Tomorrow is opening night of the Moscow Jewish Film Festival, a cultural event offering Muscovites the chance to become acquainted with the world of Jewish professional cinematography.

Over the course of the week, more than 35 films with a focus on Jewish culture will show at leading cultural venues including the Center of Documentary Film, GUM and the Jewish Museum and Tolerance Center.

Organizers hope that the festival — now in its second year — will give the Moscow public an opportunity to join the world discourse between Jewish communities. The program includes features, documentaries, shorts and animated films that shine a spotlight on life in Israel, the Jewish diaspora, 20th century Jewish history and Jewish religion and culture.

As part of the festival, a jury — including Alexander Boroda, president of the Russian Federation of Jewish Communities and acclaimed director Alexander Kott — will judge entries across three categories: best documentary, best feature film and best short film.

A lecture, discussion and workshop program will run in parallel with film screenings offering participants a further opportunity to explore the language of Jewish film. Directors and actors including Geza Rohrig, David Novack and Maria Kravtsenko will lead round table discussions and talks as part of the program.

The majority of films will be shown in the original language, with Russian subtitles. For a full schedule including screening times and locations see the website.

The festival runs June 14 through June 21. 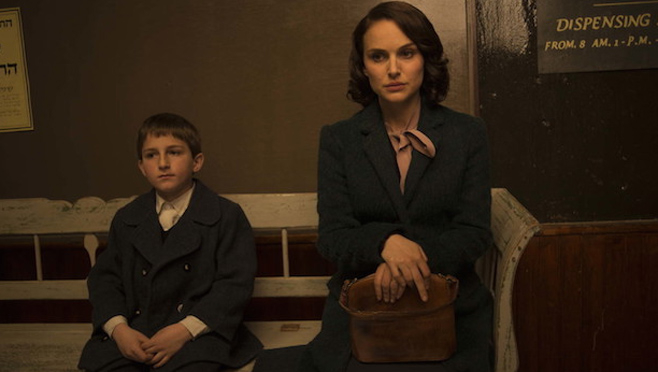 A Tale of Love and Darkness

Opening night of the festival features Natalie Portman's directorial debut — an adaptation of Amos Oz's 2002 memoir "A Tale of Love and Darkness." Israel's most celebrated contemporary novelist, Oz's story explores the transition from Mandatory Palestine to the first years of independent Israel. It's a serious and nuanced exploration of Portman's birth country.

Finding Babel, directed by David Novack, offers viewers the chance to discover more about the work and life of Russian-Ukrainian writer Isaac Babel, whose writing challenged the reality of life under a rising totalitarian regime. Andrei Malaev-Babel, Babel's grandson, undertakes a journey through France, Russian and Ukraine to discover the links between Babel's life and his fiction. 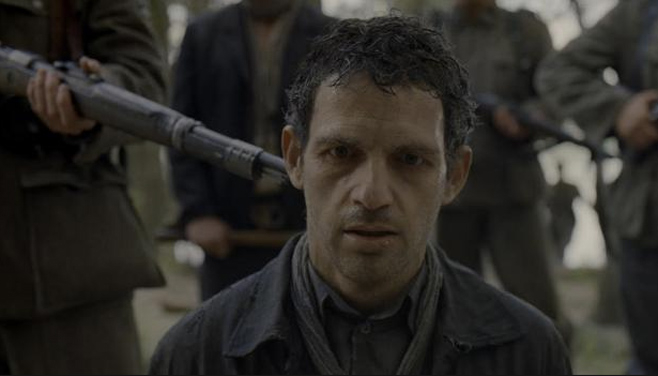 This devastating Hungarian drama directed by Laszlo Nemes is set in the Auschwitz concentration camp during World War II. Winner of the 2015 Cannes Film Festival Grand Prix, the film follows the story of Saul, a camp prisoner who is tasked with salvaging valuables and clothing from dead. He finds moral survival in attempting to save the body of a young boy he takes to be his own illegitimate son.

An aging Jewish baker takes an African Muslim under his wing in this light-hearted tale of a kosher bakery in London's East End. When young Ayaash accidentally drops some marijuana into one of the batches of dough the struggling bakery sees its sales rise exponentially. The cross-cultural relationship is relayed with warmth and humor and explores our preconceptions of different cultures in the modern world.

What's in a Name

This short story explores how names shape identity. In the 1930s director Daniel Robin's grandfather changed the family name to avoid anti-Semitic quotas on work designing the Los Angeles freeways. When the filmmaker reclaims the name as his online identity and a film festival books his ticket under the name, he is placed in a holding cell and accused of being an imposter. Archival footage, interviews and home film explore the question of cultural authenticity in the United States.