Ilya Mashkov became famous as a member of the "Jack of Diamonds" artists' group, which included leading figures of Russian avant-garde such as Malevich, Goncharova and Kandinsky. However following the revolution Mashkov adopted socialist realism and painted scenes of farmworkers and life at a Soviet resorts in Crimea. The exhibition at IN ARTIBUS focuses on this period of his career, and in particular the last two decades of Mashkov's life. About 40 works are on display — both from private collections and state museums. The major part of the exhibition is comprised of Mashkov's classic still lifes (1920-30s) and his works of the "Abramtsevo period" (1930-40s). There are some real treasures to be discovered. "A girl with sunflowers" was until recently considered a lost artwork until it turned up in a private collection. You can also see preparatory sketches for the famous paintings on the Hotel Moskva's Banquet Hall (1937-1938). 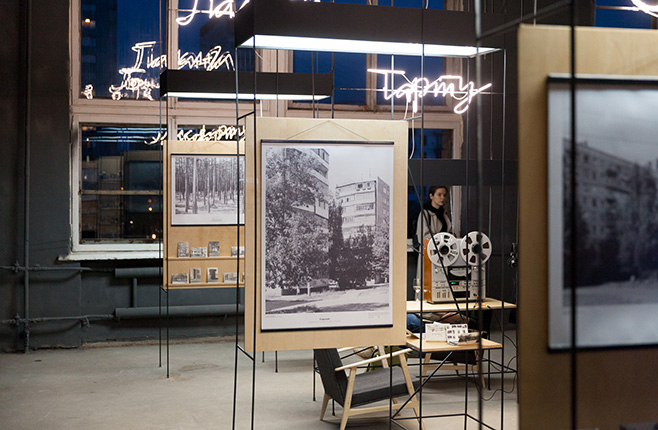 Our Days are Rich and Bright

Our Days are Rich and Bright

This exhibition by the artist Kirill Glushchenko is entirely unique in its subject matter — it is devoted to an imaginary publishing house and its books. The exhibition has been organized by the V-A-C Foundation and is based in one of the former Stankolit factory buildings. The publishing house is named after the artist, Glushchenkoizdat, and he is also its only employee. Glushchenko visits the towns of the former USSR and writes then publishes books about them. The books look like fanzines or alternative guidebooks, with black and white photographs capturing the "aesthetic legacy of the Soviet era" in towns such as Pskov, Ulyanovsk, Dresden, Riga and Tallinn. You can find the imaginary publishing house by a neon sign "Glushchenkoizdat" on the roof of the building. 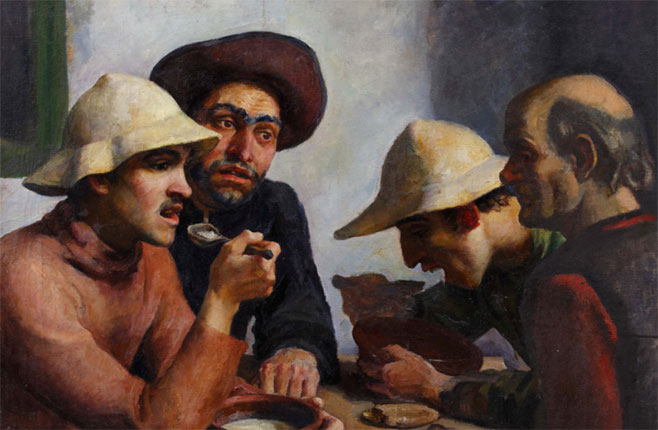 The former boiler room of a textile printing plant on Derbenevskaya Naberezhnaya now houses the Institute of Russian Realist Art (IRRA). The artwork comes from the collection of Alexei Ananiev, co-owner of Promsvyazbank. The current exhibition at IRRA is devoted to the works of Viktor Ivanov, one of the most prominent representatives of the "surovy" (rough) style of socialist realism. The "rough" style employs a somewhat dark color palette and concentrates on simplified, heroic characters. Aged 91, Ivanov is a living legend and still painting. Ivanov's works focus on peasant life in the Russian countryside and its tough, yet romantic aspects. There is also a series of paintings devoted to Ivanov's travels abroad, including Cuba, Mexico, Egypt, Italy, and Spain. 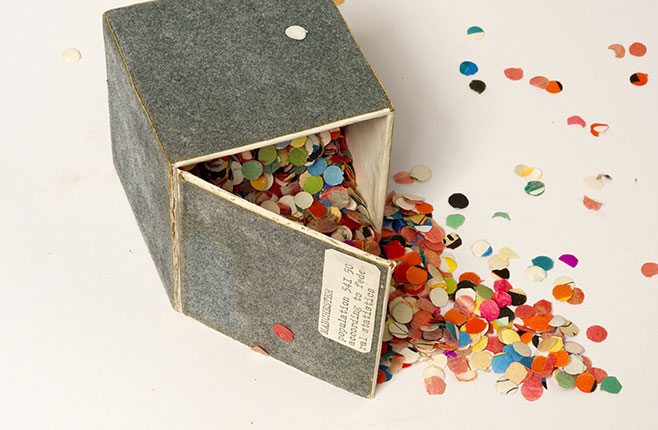 "Reboot" is the new exhibition of the Tretyakov gallery's permanent collection of contemporary art, devoted to the second half of the 20th century. The "Khrushchev thaw" paved the way for a new type of Soviet art, called non-conformism or conceptualism. "Reboot" shows how this new art movement developed and how it transformed and changed over the years. The exhibit starts with abstract works from the 1960s, continuing with the conceptualists of the 1970s and Soviet pop-art. It then covers the birth of performance art in the perestroika era and ends with the various schools of contemporary art that exist today. All the big names are covered, from Vladimir Nemukhin and Lydia Masterkova to Ilya Kabakov, Viktor Pivovarov and Dmitry Prigov. Other artists include Leonid Sokov, Konstantin Zvezdochetov, the duo Komar and Melamid and Vladimir Dubossarsky. 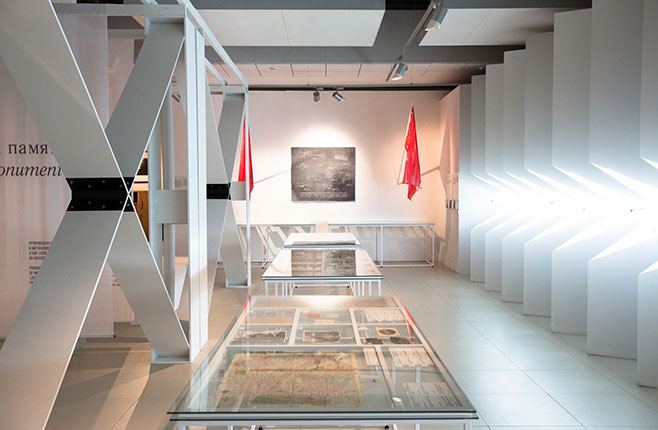 The Worker and the Collective Farm Girl Center

The permanent collection at the Worker and the Collective Farm Girl Center, part of Moscow's Manege Museum, is devoted to the extraordinary monument by sculptor Vera Mukhina and its history. Mukhina's statue is undoubtedly a masterpiece of 20th century modernism. The exhibition follows the statue's timeline from its completion and display at the Paris International Exposition of 1937, to the later years where it fell into disrepair, and its final reconstruction and new home on top of the pavilion built in accordance with Boris Iofan's original design. You can see objects from Vera Mukhina's studio including a ladder and a set of tools used by the sculptor as well as models for her unrealized projects. Photographs from Paris by Boris Iofan, Vera Mukhina's favorite cup and saucer set and even Boris Iofan's signature hat are also on display.