If you're working on a Russian schedule, this will be a long weekend, but a weekend that will only start on Saturday night. This holiday weekend marks the controversial Defender of the Fatherland Day. Whether you are celebrating the prowess of the Russian army or trying to avoid it at all costs, a long weekend is a great opportunity to go to some gigs.

Glintshake is a Moscow post-punk band that used to sing in English, but announced that they were switching to Russian last year. This Thursday they will perform their new program for the first time. Judging by a couple of songs they have already released, this concert is not to be missed. 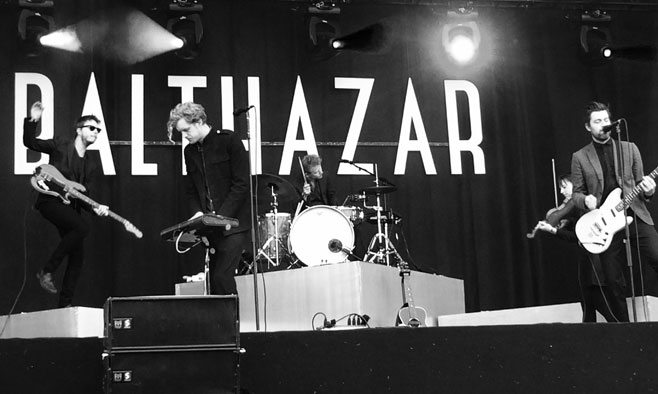 Celebrate the official start of the holiday weekend with Balthazar's concert on Saturday night. Balthazar is an indie pop or pop-rock band (who can tell the difference anyway?) from Belgium that plays upbeat songs with catchy melodies. They released their third album, "Thin Walls," last year, and their Moscow concert is part of the tour to support it. 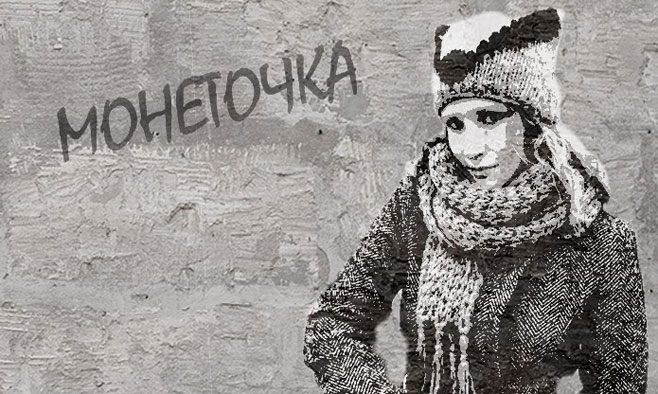 On Saturday Powerhouse celebrates the two-year anniversary of its trademark Tantspol (dance floor) parties. The headliner is Monetochka, the mysterious Internet sensation who plays what she calls "psychedelic cloud rap" with lyrics about a teenager's life in Moscow. 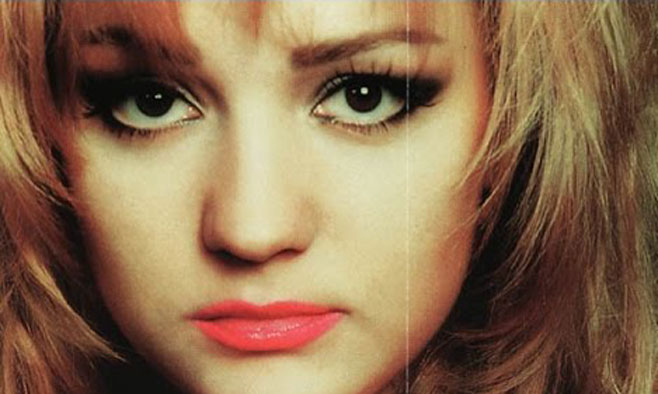 If you are feeling nostalgic for the 90s, check out a rare concert by Tanya Bulanova on Monday. Bulanova is a legend, one of the first Russian pop crooners, whose hits "Ne plach" (Don't Cry) and "Yasny moi svet" (My Bright Light) are known by heart by every Russian. 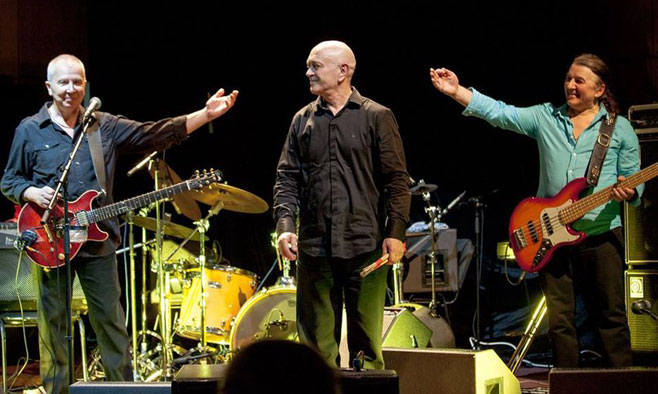 A concert for a different kind of nostalgia — for the perestroika era of rock — can be satisfied by a performance by the Alexei Romanov Trio at 16 Tons on Tuesday, Defender of the Homeland Day. Alexei Romanov is best known as the leader of one of the most famous Russian rock bands, Voskresenie. He will sing Voskresenie's old hits, as well as some of his rarely heard material.

5 Most Romantic Date Spots in Moscow

Move aside Paris, Moscow is the city for lovers. Whether entwined on metro escalators, walking hand-in-hand through the city's parks or gazing deeply...
essential reading