In response to "Putin Signs Adoption Ban," an article by Anatoly Medetsky on Dec. 28.

I am writing this plea to President Vladimir Putin, who signed the bill the State Duma passed that bans adoption of the orphan children of Russia by Americans for political reasons. 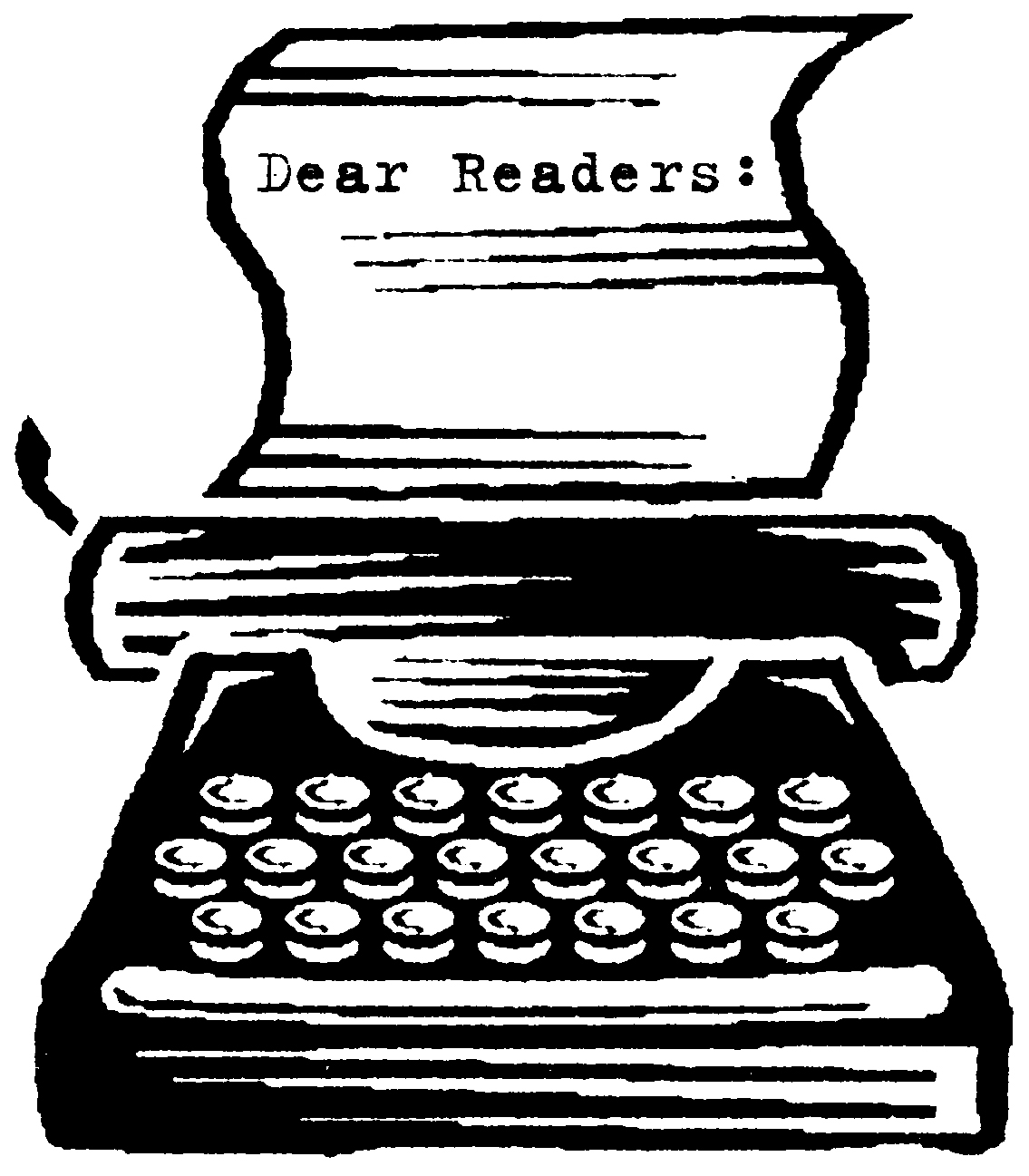 As a grandmother to two little girls from Russia, it makes me shudder to think what will become of most of these children. My daughter adopted her first little girl almost four years ago. She was considered unadoptable because she was of mixed race: Tajik and Russian. This, of course, is a silly reason to allow a child to languish in a state institution.

When I again accompanied my daughter to Russia when she adopted her second baby, the child was 20 months old and could not crawl or even sit alone, even with help. Yet we knew that in a different environment she would become a happy and bright baby even though she had never been outside of an orphanage. We introduced her to the smell of grass and flowers, and her smile and hugs captivated our hearts.

Despite our doctor's advice, our family decided to adopt this Russian baby. Once she was out of the orphanage, she took her first steps alone in the hotel room. She just needed to be taken from her bed and treated like any normal child.

Incidentally, the orphanage concealed from us the fact that she had cerebral palsy. We learned about this diagnosis only after he first doctor's appointment in the U.S. a year ago.

Since then, she has had many specialists work with her, and she goes to physical, occupational and speech therapy, which is supplied by the state and privately through our own pediatrician's referrals. This child is now walking, running and feeding herself, none of which would have been possible in the crowded Russian orphanage. She is now 3 and has begun speaking in full sentences, although her speech is still in need of therapy.

Mr. Putin, I hope that you will think more of the Russian children who want real homes and parents. Please also think a little about the U.S. parents and grandparents who dearly want wonderful children to love, educate and rear. Do not take political disagreements out on these innocent children, who want nothing but a family to love and nurture them.

Mr. Putin, please reconsider your decision to use these children as pawns in your political game. Think of them as gifts from God, who I am sure is asking the same of you. Search your hearts and allow Americans to continue to adopt and love these abandoned children. We will be glad to spend the money, take the time that the lengthy process demands and raise these children to be proud of their Russian heritage and even prouder to be able to say "My birth country, Russia, allowed me to come to America. I am so grateful to Mother Russia for giving me a chance to live a full and happy life!"

Using children as political weapons is disgraceful. Putin must put his wounded pride behind him.

During the 9/11 terrorist attacks, we were in Russia to adopt a child who had been born deaf. The Russians treated us very warmly. They even waived the 30-day waiting period.

Fast-forward 11 years. Our adopted child is now 12, and at the school he attends, there is heavy construction 50 meters from where he studies. Since he wears a hearing aid and has a cochlear implant, the construction noise is unbearable, equivalent to mental abuse.

I have tried for seven months to alleviate the situation. I have sent complaints to four federal agencies, two state agencies and three organizations that defend the rights of the hearing impaired. No one seems to care.

The Russians treated us well. The U.S. authorities ignore our legitimate complaints. My conclusion: The Magnitsky Act that the U.S. signed was wrong. The Russian "anti-Magnitsky Act" was swift and calculating.