We often hear the question "is it safe to travel to Moscow?" and therefore we decided to write about it, as the answer is absolutely yes!

We often hear the question "is it safe to travel to Moscow?" and therefore we decided to write about it, as the answer is absolutely yes! And Moscow is not only a very safe city, it is also one of cleanest metropols we visited. We can honestly say that we feel more safe in Moscow, than we feel in Amsterdam, London, Paris or New York. A good indicator for the safety is that there's a high chance that, if you forgot something you will find it untouched at the exact same spot. Of course use your common sense as you would do in any major city and try to avoid random taxi's but download a taxi app, like "Gett taxi" or "Yandex taxi". Moscow's metro system is one of the most reliable, safe and most beautiful metro systems in the world. For more tips on public transport: https://www.moscowliving.org/post/public-transport-metro-minibus-taxi.

The biased image of Moscow as a grey "Soviet" city couldn't be more wrong. You will see colorful, well maintained buildings that are beautifully lit at night, which gives Moscow a great allure. Every season the city is impressively decorated in a theme that fits the season. Since the collapse of the Soviet Union this city has rapidly developed in a super modern & trendy place with many things to offer. It's a cultural mecca with its rich and sad history, it's a theater lovers paradise with world class performances in theaters you find on almost every street corner. And Moscow has a very vibrant nightlife, with restaurants and bars that beat the trendy places in New York or London in terms of decor and quality.

Part of the reason for the rapid development and modernization is that they wanted Moscow to "shine" at the FIFA World Cup in 2018. A lot of money was invested in English signs and voice overs in the Metro, on constructing and updating buildings, sidewalks and parks. The World Cup also resulted in a much more open & friendly approach towards foreigners and you could see that the Russians where proud to share their beautiful Moscow with the rest of the world. There is definitely a language barrier and especially the older generation hardly speaks English. However, in many restaurants and among the younger generations the level of English is increasing rapidly. They will feel insecure about it, but if you're friendly and patient the Russians will definitely help you. Another very positive aspect of Russia is that the people are very kids friendly. You can skip lines, there are many kids facilities in restaurants and public places and people will help you in any way they can.

And if our personal experience after living for years in Moscow doesn't convince you, maybe this recognition by the World Travel Awards will:

The World Travel awards is an organization that rewards leaders in the tourism, airline, hotel and hospitality sectors. Last year Moscow beat the usual suspects like London, Paris, New York and 15 other cities.
Moscow Mayor Sergey Sobyanin wrote on his Instagram account:
“Moscow is in fact #thebestcityonearth! We have won one of the main awards in the field of tourism... Thank you for your recognition! This is a high assessment of our work and of all Moscovites.”
According to Sobyanin, almost 20 million tourists have already visited Moscow this year and the new visa policy will only make it easier for tourist to visit.
Check our blog: Moscow in 2 days for our suggestions to experience Moscow at its best: https://www.moscowliving.org/post/moscow-in-2-days-where-to-go. Or just browse around on our site to find activities & restaurants you like.
Enjoy this beautiful city!
For more tips to make your life in Moscow more easy & fun follow "Moscowliving" on Facebook or Instagram! 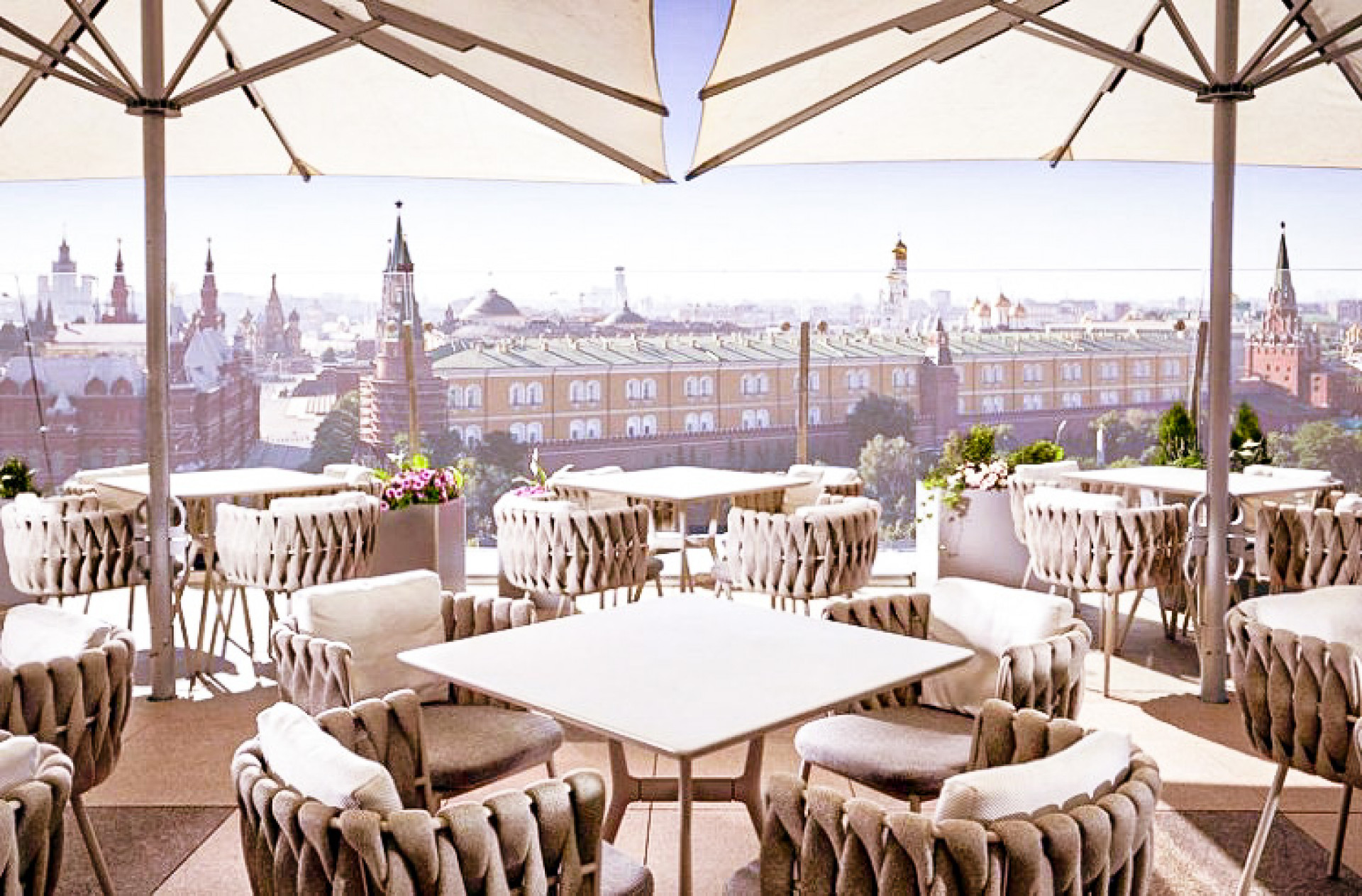 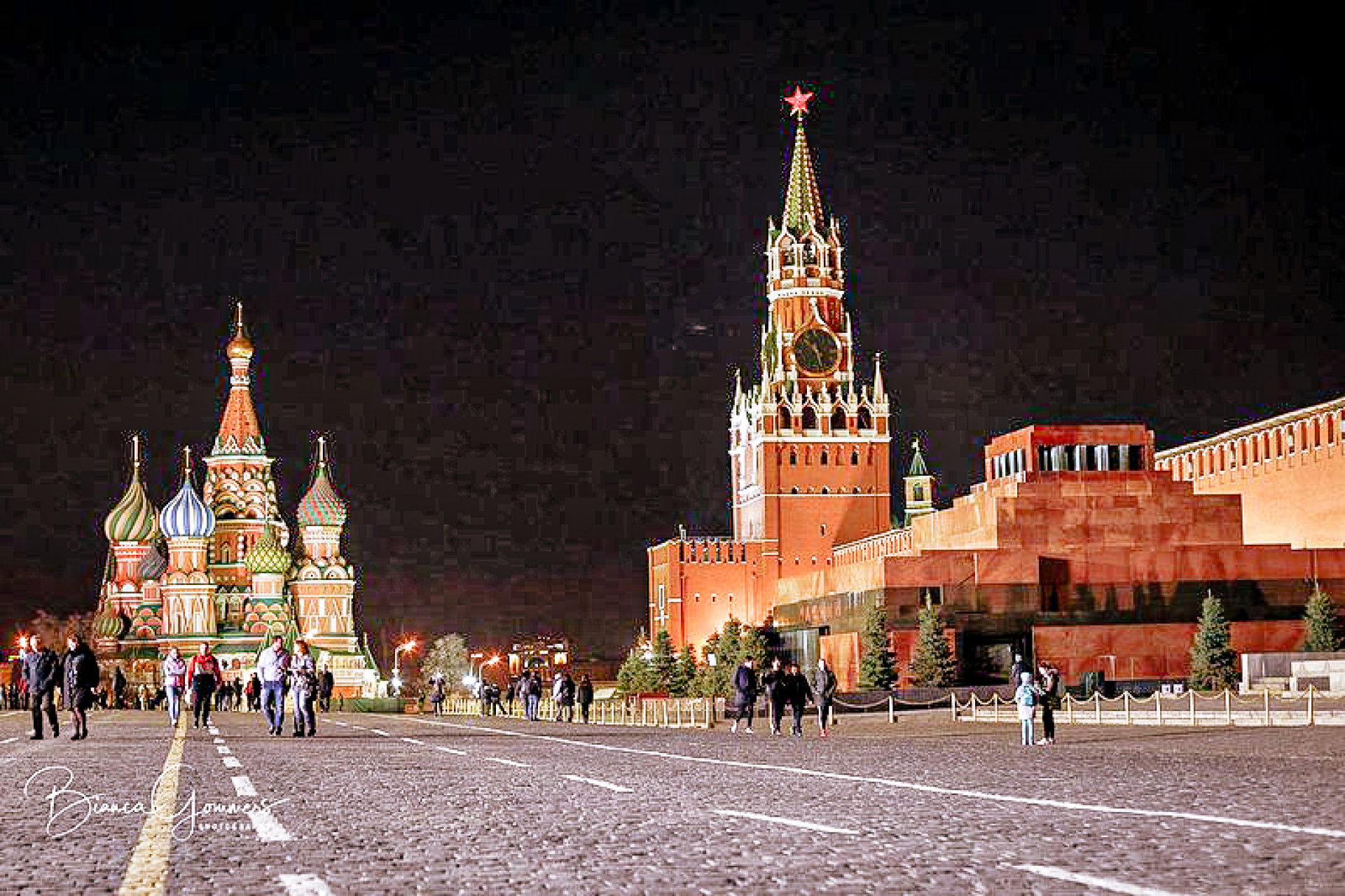 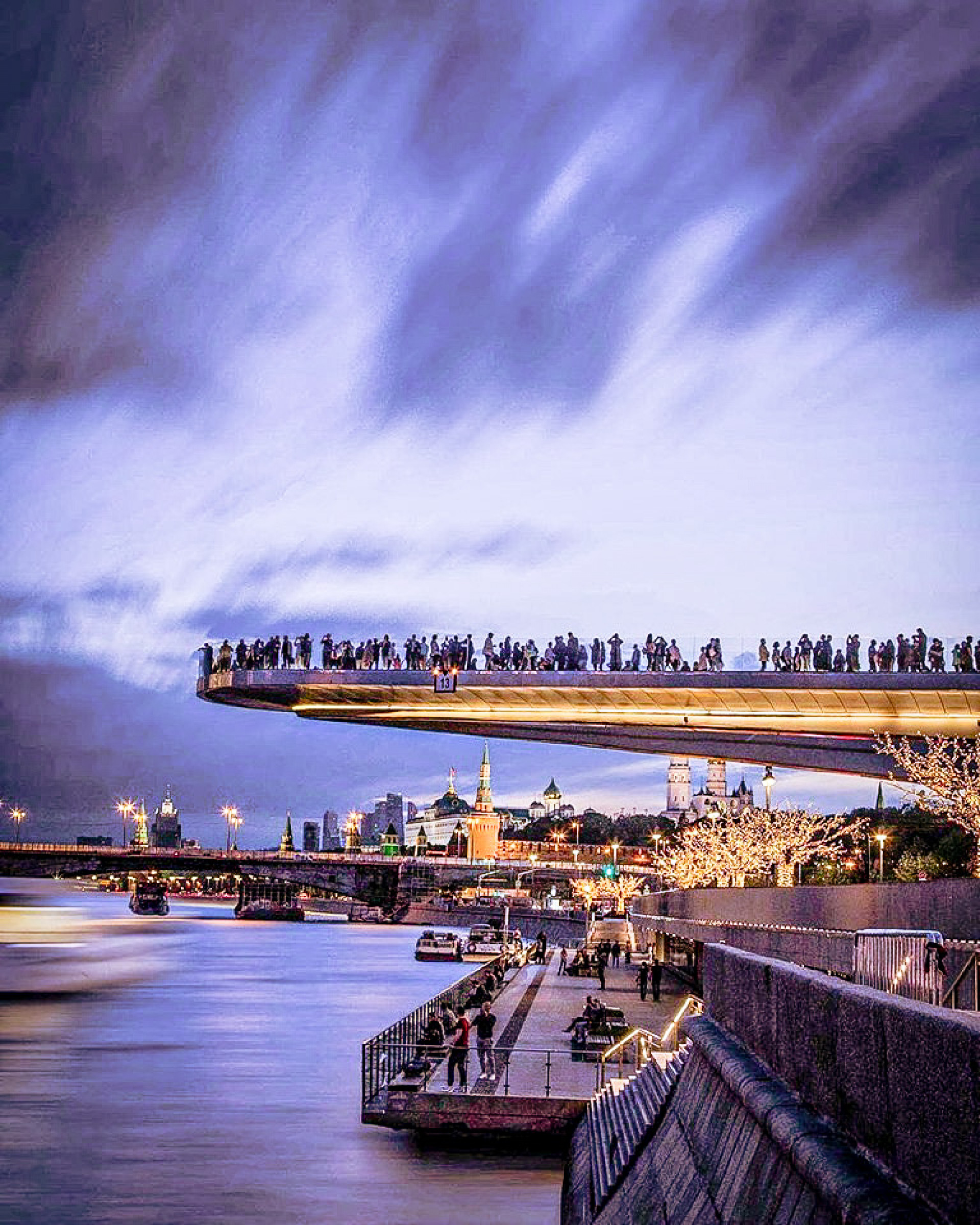 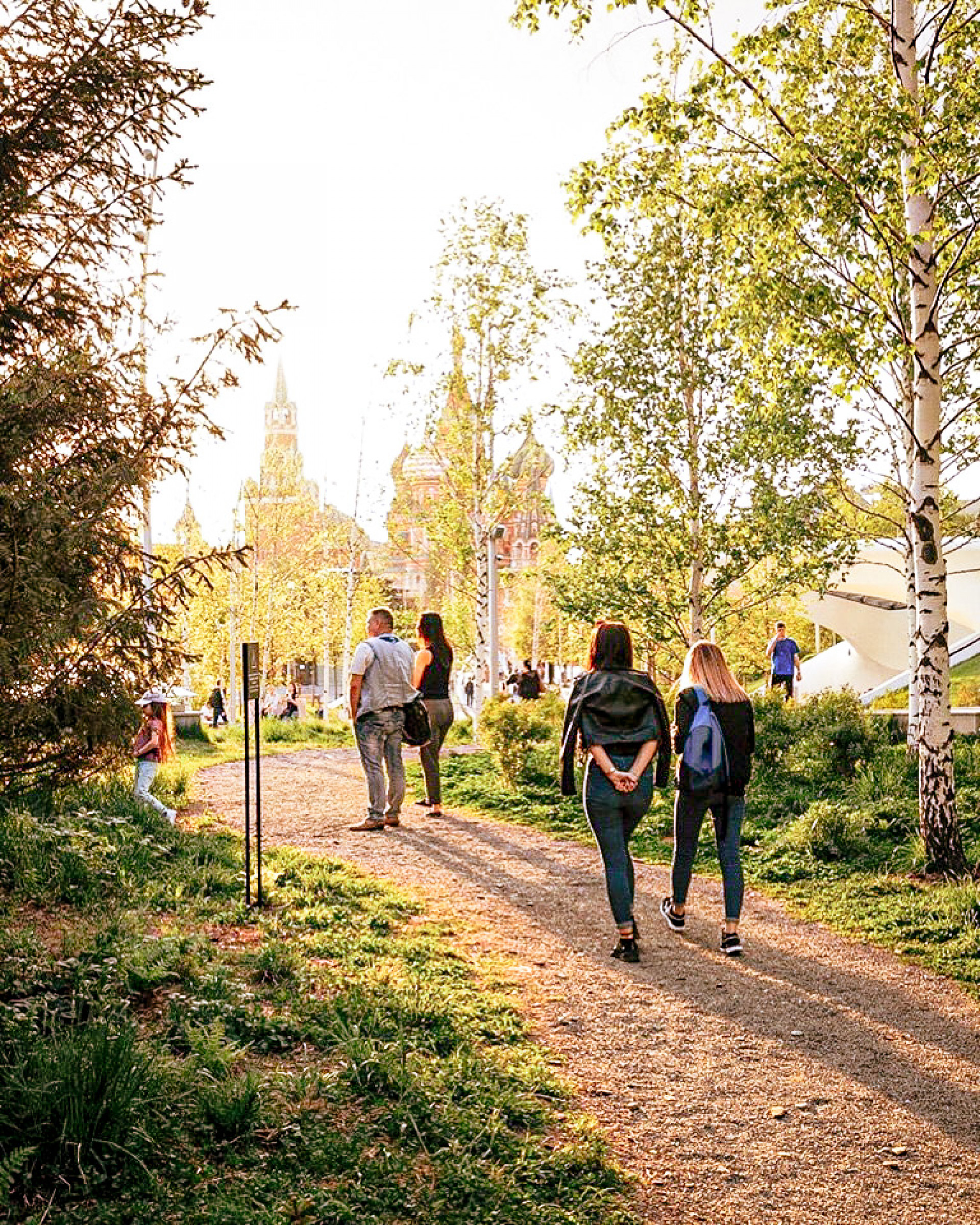 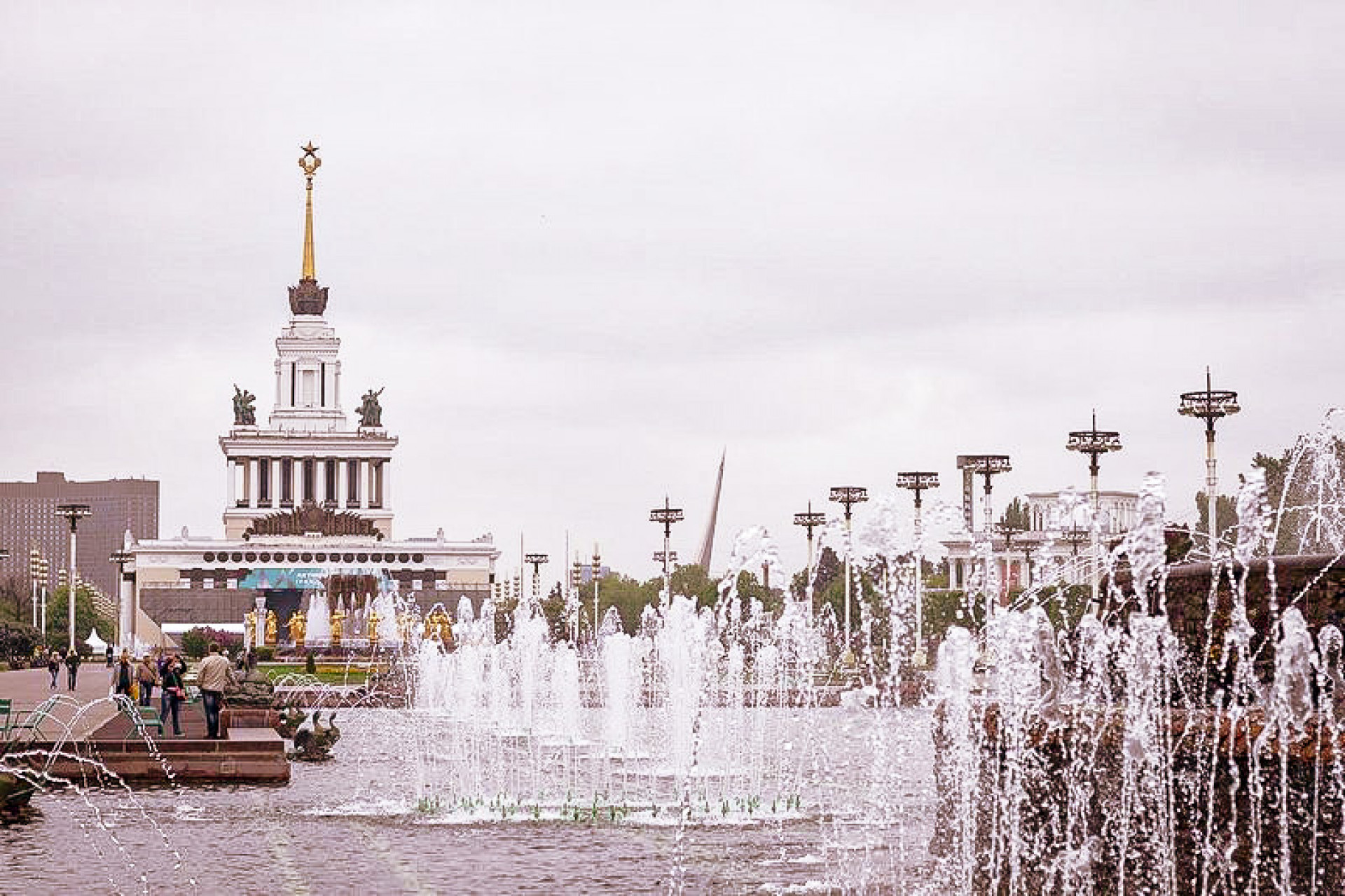 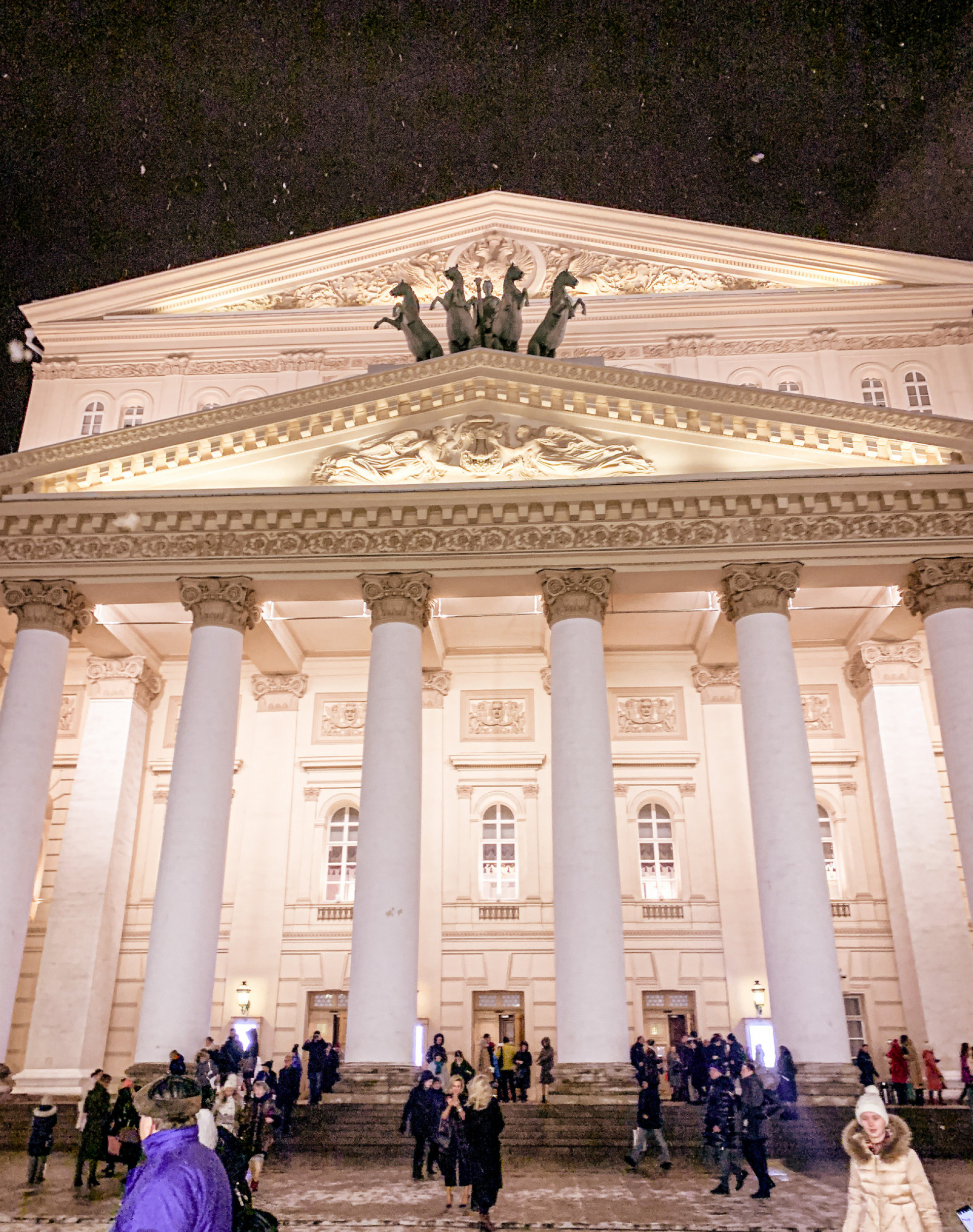 The Kremlin is looking not to repeat last month's losses in next year’s gubernatorial elections and the 2021 State Duma vote.
To the polls

Sunday's vote was one of the most closely watched local elections in years.
I slay

Moscow's Iconic Coat of Arms Gets Remixed and Reimagined