Since Russian troops invaded and annexed Ukraine's Crimean peninsula in March 2014, world topography has struggled to place the international border between the two countries. Research engines, academic textbooks, businesses and other world organizations have come under fire from both the Ukrainian and Russian foreign ministries depending on how they print their maps.

Russia's Communications Minister Nikolai Nikiforov called the move a “short-sighted policy” and said that he hoped “the mistake is corrected.” “If Google pays so little attention to Russian law and Russian place names then it will not be able to do business effectively on Russian territory,” Nikiforov said.

Crimea's Prime Minister Sergei Aksyonov claimed Google was “pandering to Kiev and feelings of Russophobia in Ukraine,” while another Crimean official accused the company of “topograhical cretinism.”

On Friday, Google reversed its decision and restored the Soviet names for Crimean settlements.

But Google is far from the only company to be caught in the conflict.

Only a handful of countries, including North Korea, Cuba, Syria and Venezuela, have recognized Crimea as part of Russia. Other members of the international community — even staunch Moscow allies like Belarus — have abstained on the issue.

Printing new school textbooks have sparked diplomatic rows with both Russia and Ukraine, depending on where the border was printed.

Kazakhstan angered Russian authorities by ensuring that Crimea remained Ukrainian in academic textbooks. In September 2014, the Kazakh Education Ministry was forced to release a statement on the issue. “The publisher and authors did not fully reflect the position of Kazakhstan or that of the international community in its treatment of the Crimea issue.”

The British publisher Oxford University Press also came under fire for printing a map of Crimea as part of Russia in a geography textbook, prompting complaints from the Ukrainian Embassy in London.

FIFA also had to choose whether to offend Ukraine or the Kremlin. When it unveiled a promotional video of the 2018 World Cup in Russia, it included Crimea as part of the Russian Federation. This sparked protest from Ukraine's diplomats, with additional uproar as Russia is accused of “kidnapping” Crimean football clubs as part of the annexation.

Coca-Cola made a similar blunder in January when it included Crimea as part of Russia in its advertising campaign, drawing protests and threats of a boycott from angry Ukrainians. The U.S company said that the map, which appeared on its VKontakte page, had been changed by an advertising agency without its approval.

The Crimean annexation was the first time borders were changed in Europe by force and its topographical consequences will live on until the conflict is revolved. 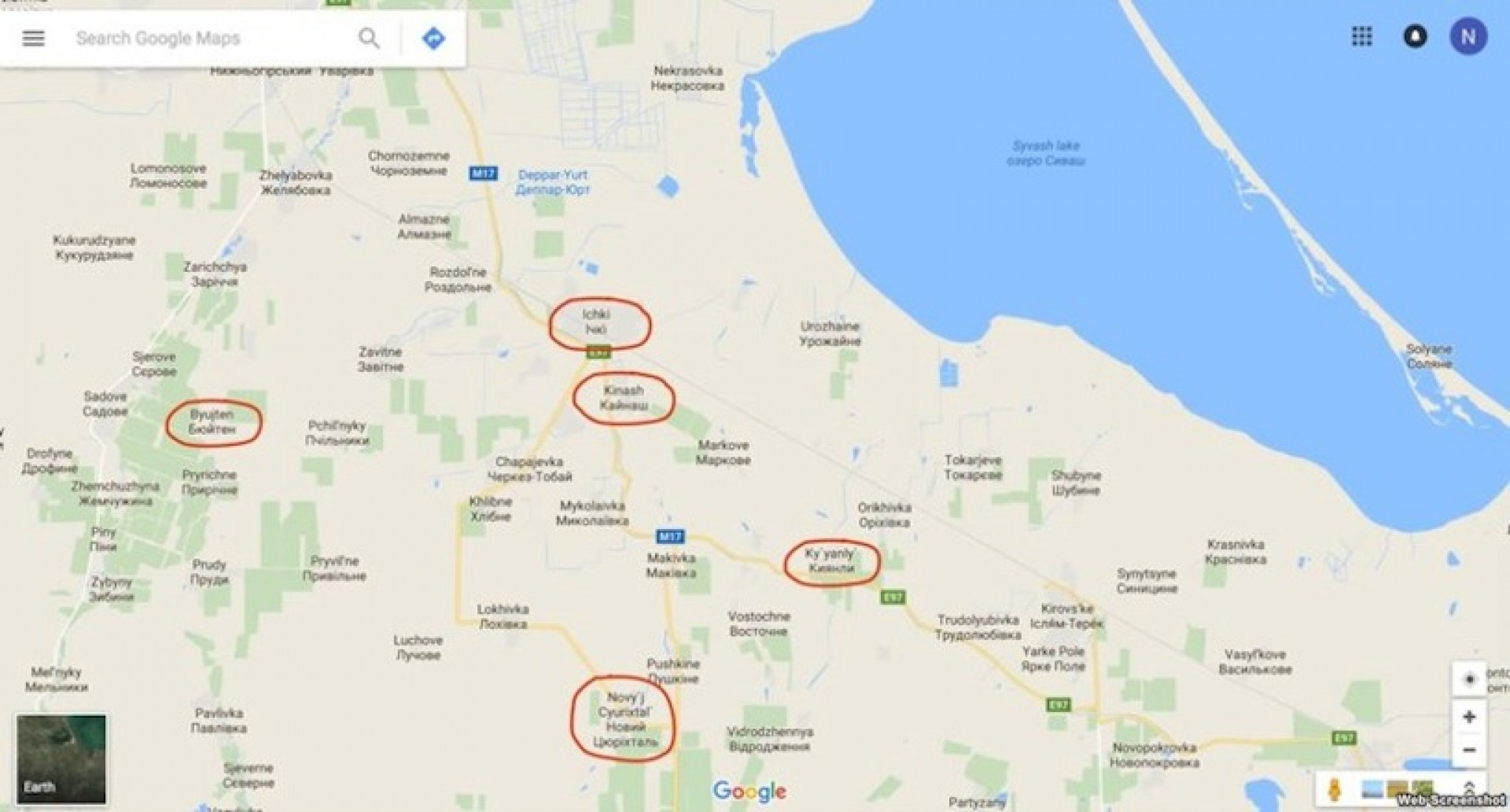 On Friday, Google went back to using the Soviet version of Crimean place names. Google maps 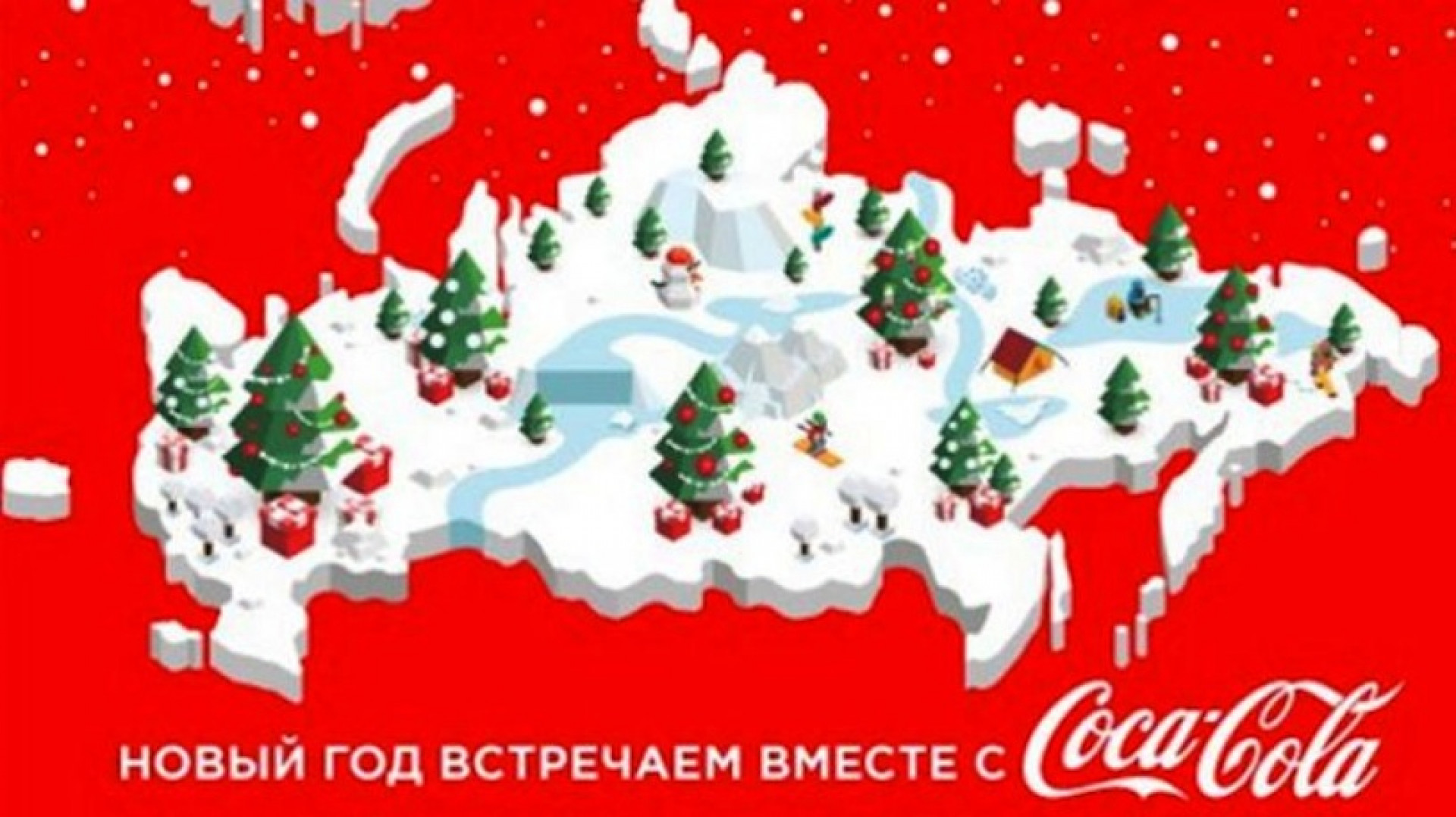 In January, Coca Cola included Crimea as part of Russia in an advertising campaign. Coca-Cola 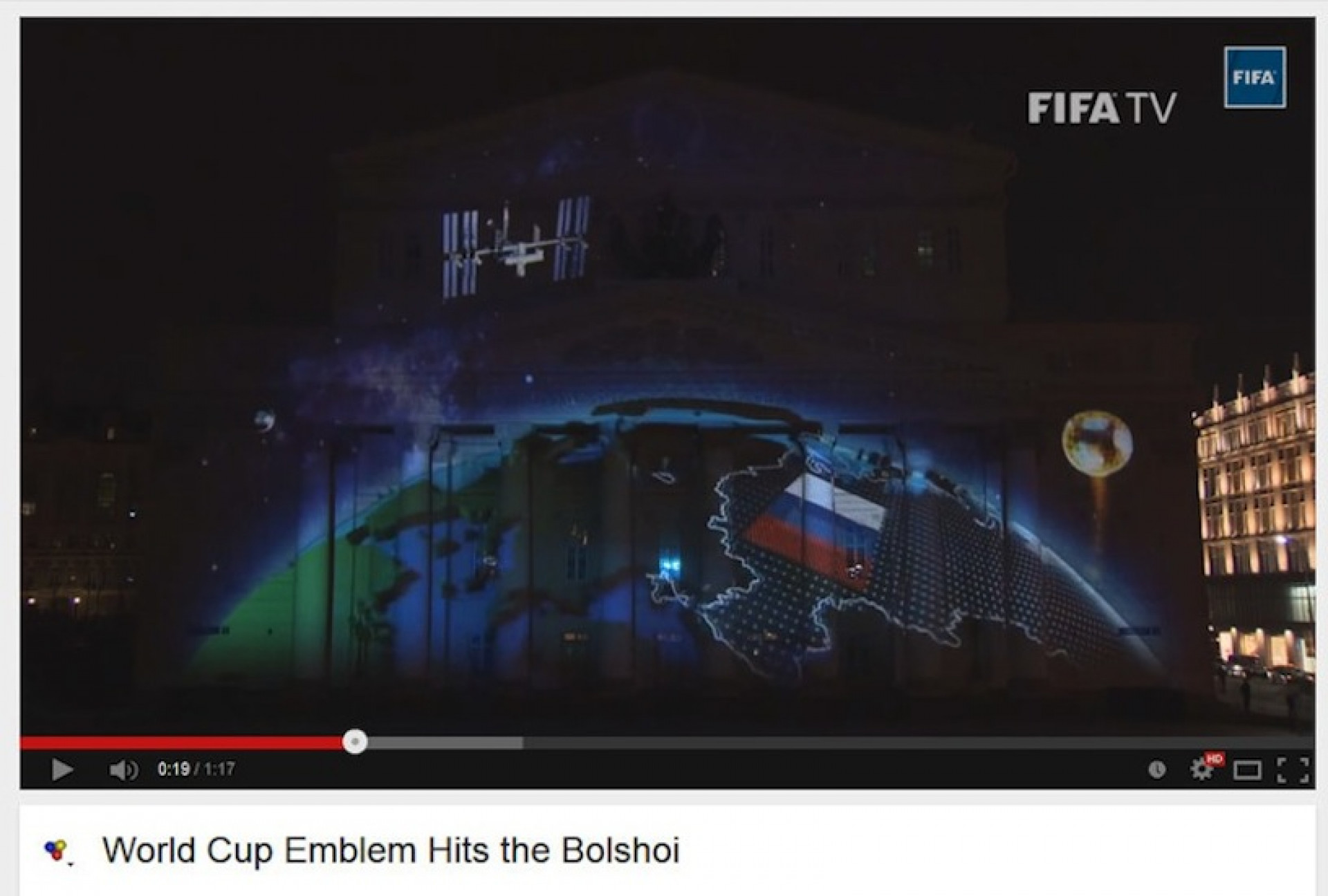 FIFA angered Ukrainians when it showed Crimea as part of Russia in its promotional video of the 2018 Russia World Cup. FIFA / YouTube

Google.com shows Crimea as Ukrainian whereas Google.ru shows it as Russian. Google.com / Google.ru

Ukrainians using Yandex will see Crimea as part of Ukraine whilst Russians using the search engine will see it as Russian. Yandex.ru / Yandex.ua
Read more about: Crimea

Google has reversed its decision to change the names of towns in the Crimea peninsula to comply with Ukraine's de-communization law, the RBC news agency...
news

Globes depicting the Crimean peninsula as Russian territory have been removed from shops in the Belarussian city of Mogilev, following a recommendation...
Crimea

The United States would trigger a third world war if they were to retake Crimea for Ukraine, Republican Presidential Candidate Donald Trump claimed Monday...
Crimea

Russian Government to Allocate $1.5 Bln to Highway in Crimea

The Russian government has decided to allocate 100 billion rubles ($1.5 billion) to building a highway connecting the capital of Crimea, Simferopol, to...