Contribute Today
By Andrei Muchnik
May 18, 2016

As is often the case in Moscow,  spring took a break and we are facing another weekend that feels like March rather than May. But don't despair — we've prepared a selection of gigs that will help you survive this temporary inconvenience.

"Brat 2" was a cult 1990s movie by the late director Sergei Bodrov and pretty much everyone in Russia can read whole scenes from it by heart. It's also famous for one of the first memorable soundtracks in the post-Soviet era. The concert at Crocus City Hall will reproduce that soundtrack live. Several giants of Russia's rock scene are expected to perform, including Vyacheslav Butusov and his U-PITER, Splin, Bi-2, Samoylov brothers formerly of Agatha Christie fame and now with their own bands and Smislovie Galutsinatsii. 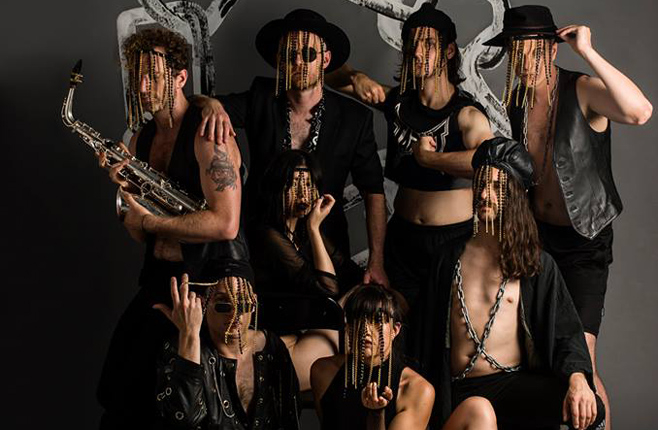 Sasha Vinogradova, front woman of HIK, an indie-pop band from Moscow, will present her solo effort called "365 days till Martha" devoted to her newborn daughter. Sasha compares her songs with diary entries from the past ten years. She cites Pharoah Sanders Syd Barrett and Patti Smith among her influences. It's light, folk-pop music, with occasional ukulele and accordion. The songs are mostly in English with only a couple in Russian.

The only event that the weather might interfere with is the Strelka Summer Program opening since it will take place at Strelka's open courtyard. If you've been to one of Strelka's parties, you know that it will be a blast come rain or shine. The party's headliner is NO ZU from Australia, relative newcomers, who play so called "heat beat" — revolutionary sound that combines of jazz, funk, house techno and percussion music. There will also be several DJ sets.

Strelka. 14 Bersenevskaya Naberezhnaya, Bldg. 5, Metro Polyanka, Kropotkinskaya. Entrance by invite, to get one, take part in the contest. Friday at 10 p.m. 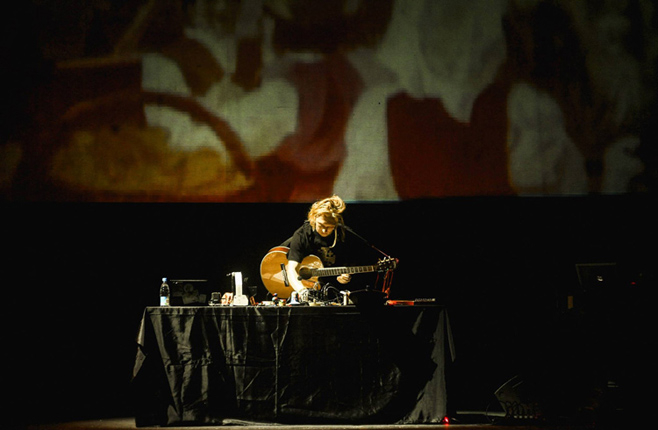 Linda, one of the largest stars of the late 1990s in Russia will be always remembered for her "Malo Ognya" (Too little fire) mega hit. But she never rests. Just last fall Linda released her latest, already ninth, album, entitled "Karandashi i spichki" (Pencils and matches) so expect both her old hits and relatively new music.

If you want some quiet music on Saturday night, go to the Fields party at MARS. Two instrumentalists from Siberia, Foresteppe and Bisamråtta will play each his own music and then present their joint album. Both acts can be described as minimalist, ambient electronic music.

Moscow's Parks to Get Vegetable Gardens for General Public

A new initiative will allow Muscovites to grow vegetables in the city's parks, the Ekho Moskvy radio station reported Thursday.

2016 marks the 75th anniversary of the outbreak of the Great Patriotic War in Russia. It was an event which was to leave an indelible mark on the...
news

Stretch Yourself: 5 Places to Practice Yoga in Moscow

A combination of physical exercise and meditative thinking with a focus on emotional well-being, yoga is a unique way to calibrate your mind, body...
the word's worth