Last week, the annual Side by Side (Bok o Bok in Russian) LGBT International Film Festival was held in Moscow. Amid screenings of films, gatherings within the community and providing a safe space for the LGBT community, the presence of anti-LGBT protestors and bomb threats tainted an otherwise peaceful event in the capital.

“The first festival in 2008 (in St. Petersburg) faced a lot of challenges, with pressure on the venues not to support [us], and emergency services closing down spaces,” organizer Manny de Guerre told The Moscow Times. “In some respect, we still face the same challenges today.”

In spite of these ongoing difficulties, the festival has powered through and has no intention of stopping. “Hundreds came to the event [in 2008] and it was clear that the festival was needed and in demand,” de Guerre said. “That is what kept us going.”

In the years that followed, monthly film screenings were held on a regular basis, and in 2009, the festival’s attendees climbed above the 1,000 mark, providing further assurance to the team that they were doing something important and necessary.

Today, the festivals in both Moscow and St. Petersburg are regular and high-profile events, attracting an audience from both the LGBT and straight community; organizers say almost a quarter of the audience is non-LGBT.

In Moscow this year, the festival held from May 23 to 26 was targeted by several anti-LGBT groups: Orthodox fundamentalists, nationalists and far right groups, who protested in groups of about 30 to 40 at a time.

“Their members coordinated unsanctioned protests outside festival venues, and threatened and insulted visitors and organizers,” de Guerre said. Some events had to be stopped as hoax bomb threats were made, leading to evacuations and cancelations, while foul smelling substances were thrown into the venue and around the entrance. 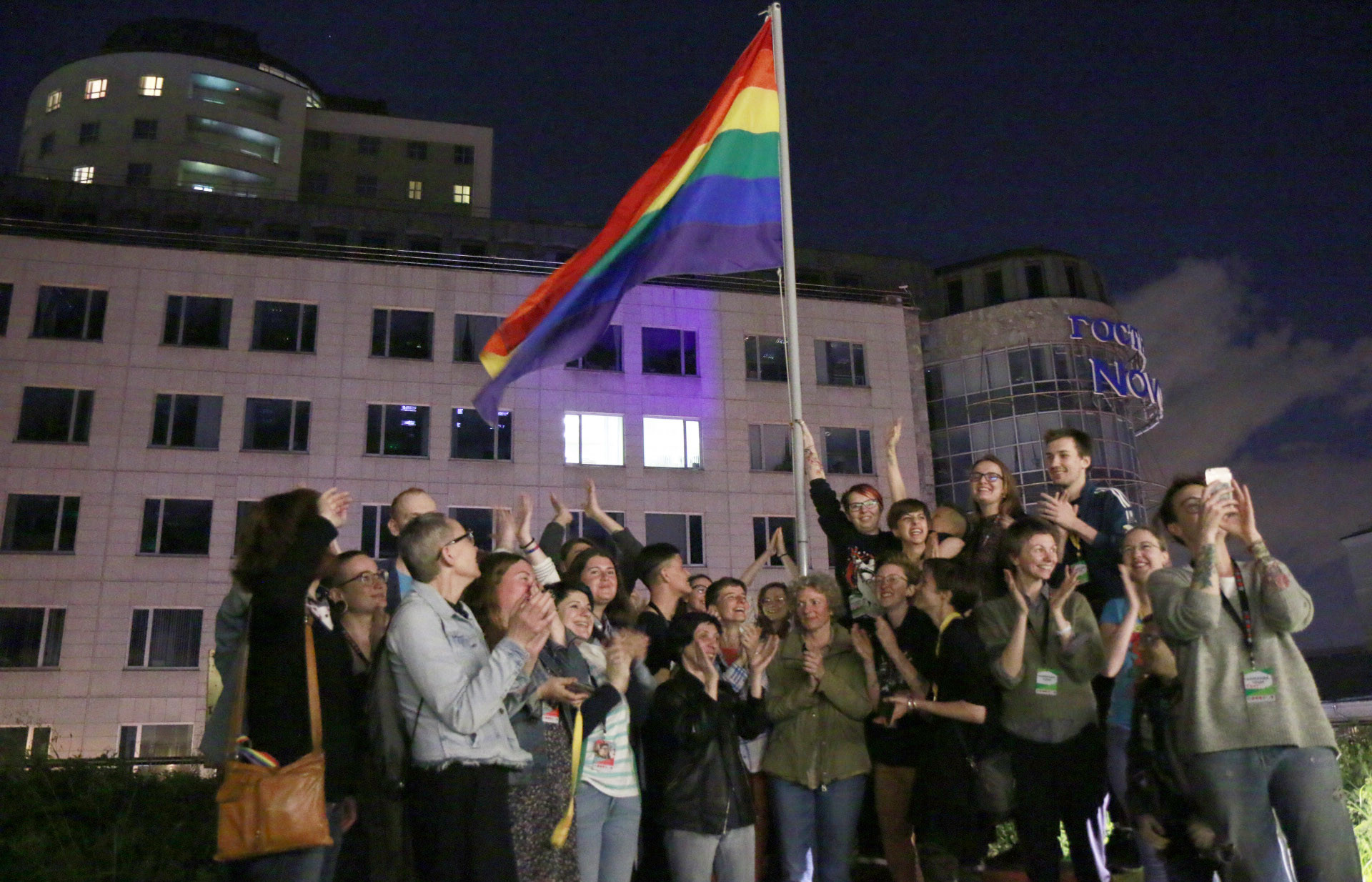 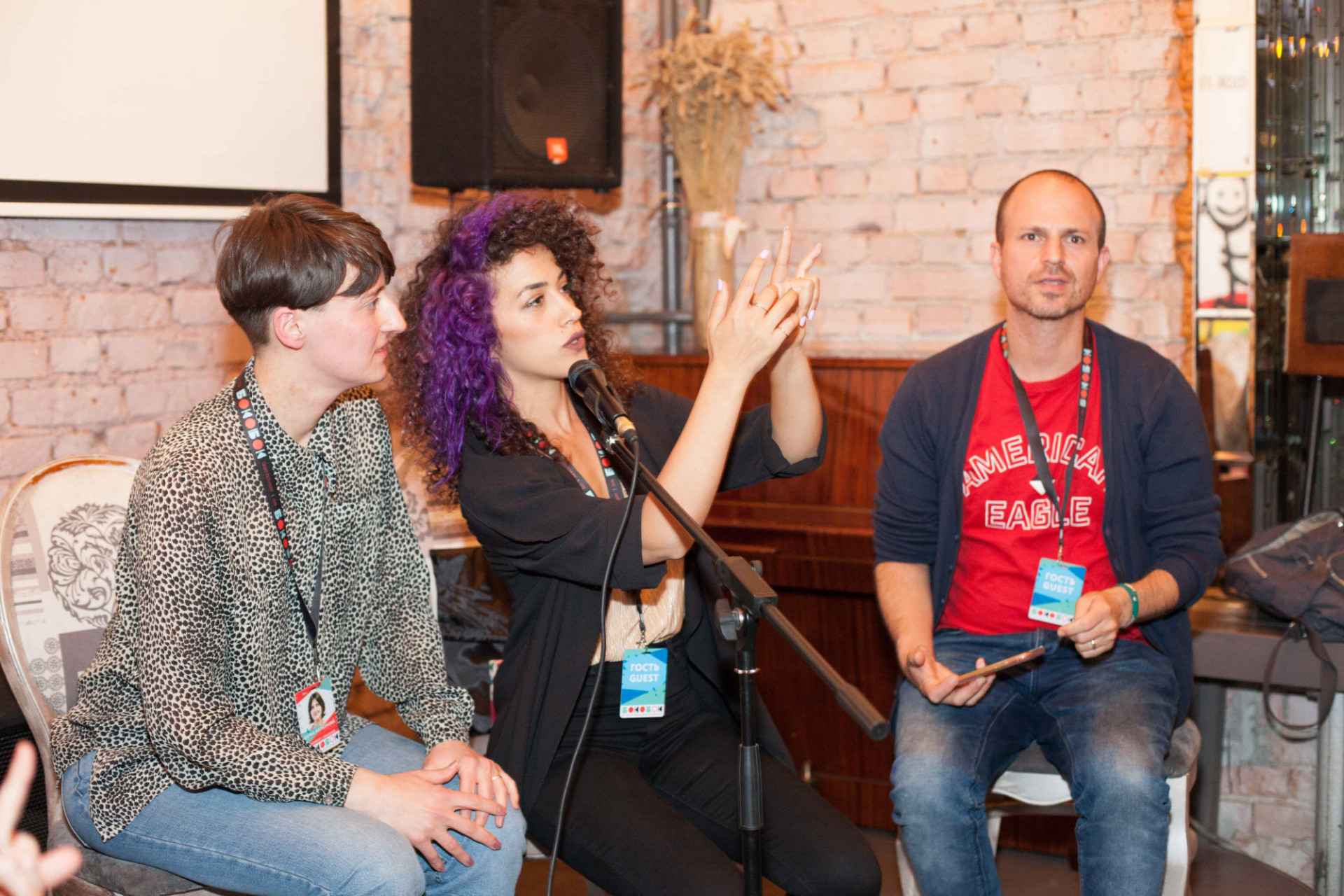 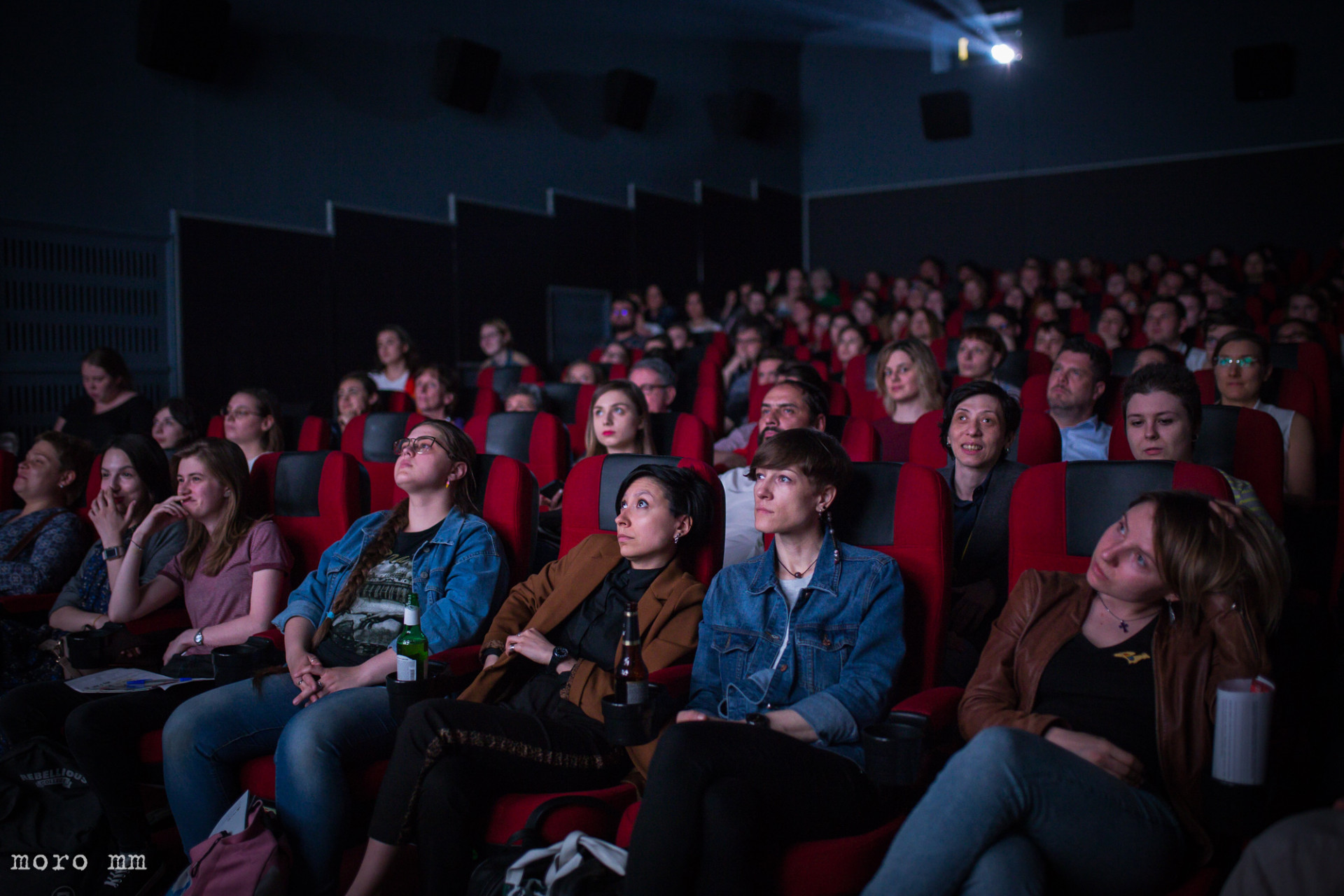 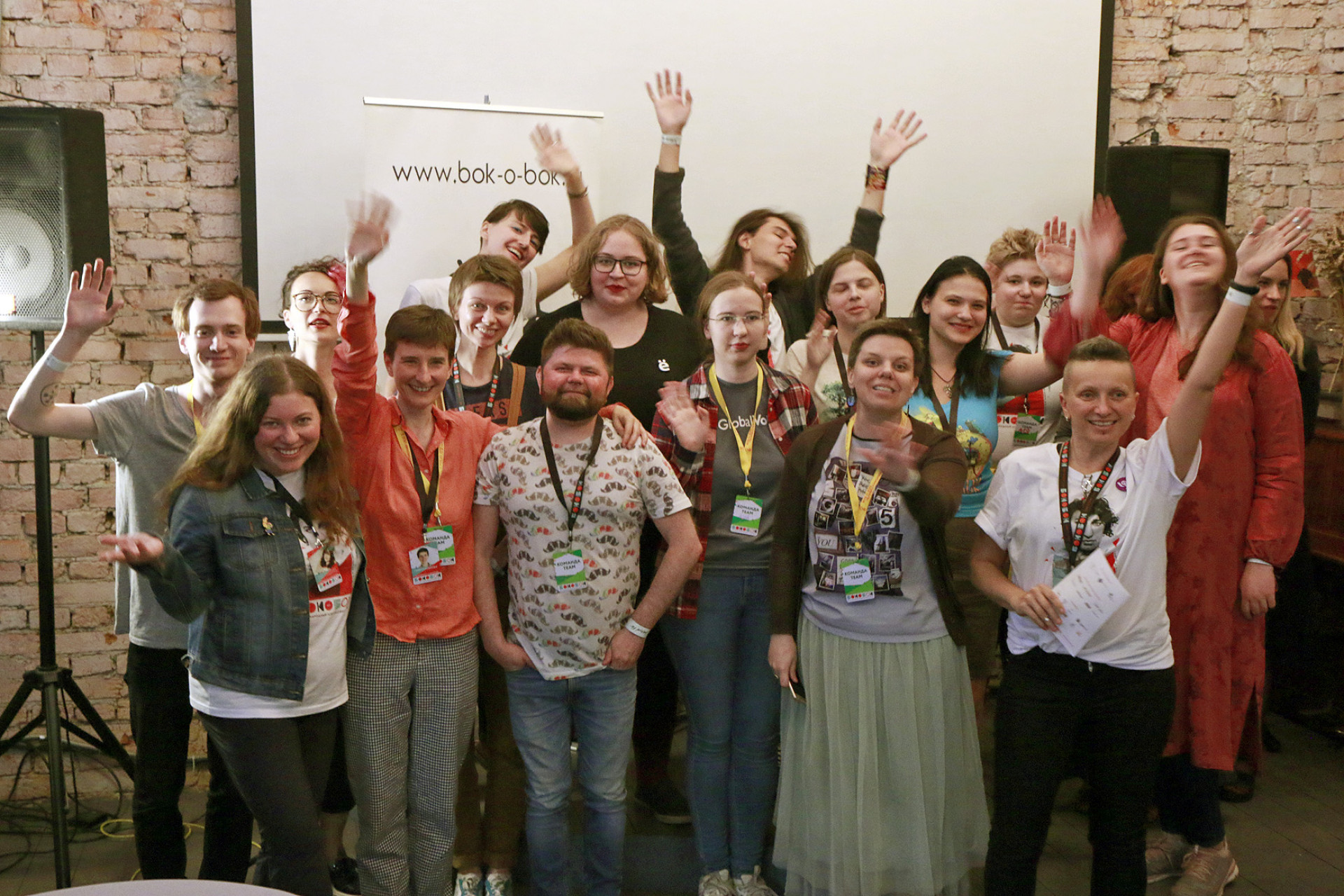 Stefan Ingvarsson, cultural counselor at the Swedish Embassy, attended the festival and witnessed the disruption. "[There were] protesters in medical outfits (representing those used in a psychiatric emergency) and a man with a big St. George flag, and some other very hostile men and women were standing at the entrance," he told The Moscow Times. "Everyone going in had to pass by them."

Organizers said that the reaction of the police was slow and there was “no interest on their part” to deal with the situation until mass phone calls to the emergency services and repeated demands were made.

“We will be immediately following up on what happened in Moscow,” de Guerre said. “Legal action is being taken against the police for inaction and we will expect the police to open investigations relating to the hoax bomb calls and throwing substances at the venue.”

In a statement to The Moscow Times, the Canadian Embassy confirmed that a Canadian citizen had been present at the event where "organizers and goers faced intimidation, threats, and aggressive behaviour by groups of protesters," and that the festival "faced a challenging environment in Moscow, not only during its official opening on May 23, but right through until the closing on May 26."

In its reponse to The Moscow Times and in a statement on Twitter, the embassy condemned "all forms of intolerance against LGBT individuals and communities worldwide, and is extremely concerned about reports of intimidation and threats against the LGBT community in Russia."

Despite the constant setbacks, the Side by Side organizers remain optimistic, heartened that only one screening was forfeited and the audience continued to show their support through the event, while polls show that almost half of Russians are open to equal rights for the LGBT community. "We played to packed houses,” de Guerre said. “ It is clear that our voice is becoming greater than theirs.”

Moving forward, the organization has already started planning another festival in St. Petersburg for this November, after which they will start planning for Moscow’s 2020 film festival.

"Some really good Swedish and international films cannot be screened in many mainstream festivals in Russia even with an age limit of 18+ because of homophobic or transphobic attitudes," Ingvarsson said. "Side by Side makes it possible for us to show a full range of contemporary Swedish cinema in Russia."

In the end, the organizers considered the Side by Side festival a success.

“We made our voice heard and stood up for our rights which we symbolically celebrated by raising the rainbow flag at the end of the festival,” de Guerre said.

Tatler said it hoped Natalia Maximova’s interview “will give hope to those who need it.”
Safer shores

Anna Dvornichenko says police refused to investigate attacks against her and threatened to criminally charge her for her activism.
lgbt adoption

The new agreement has been met with outrage by Israel's LGBT community.
LGBT persecution

The young woman said her parents’ acquaintance beat her on several occasions with a stick while reading the Quran to "exorcise" her.