The world of Moscow art studios

The Moscow Times sent a photographer and journalist to the studios of some of Moscow's up-and-coming young artists to see how and where they work.

Urban Fauna Lab is ecological art by an artist duo also known individually — Aleksei Buldakov and Anastasia Potemkina. Urban Fauna Lab is well known in Moscow and beyond, including a major retrospective at Winzavod. They’ve been working in a studio at the famous artists' squat in Milyutinsky Pereulok.

Our building is very close to Lubyanka — formerly KGB, now FSB headquarters — and there’s a passage from our basement to their basement. But I call this area the “youth center,” since a lot of young people, party goers and rich kids spend their time here. The residents are a strange mixture of artists, creative people and migrant workers from Central Asia.

I have a solo project about marginal gender. Women belong to that category to some extent, especially in our country, where there’s rampant sexism, homophobia, etc. That’s what I’m interested in. I have a project about bruises. To me they are markers of everyday violence, not just violence by men against women. 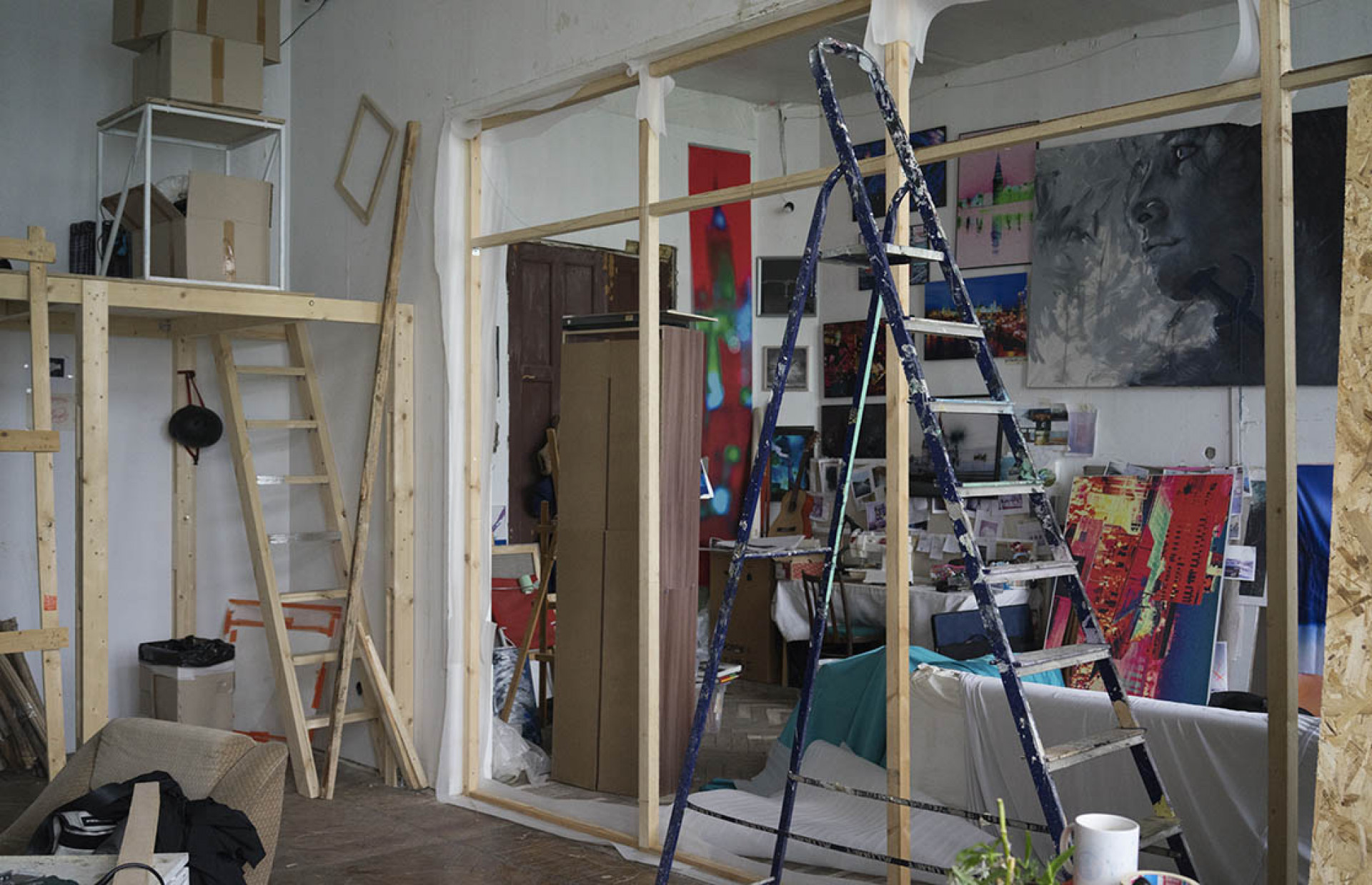 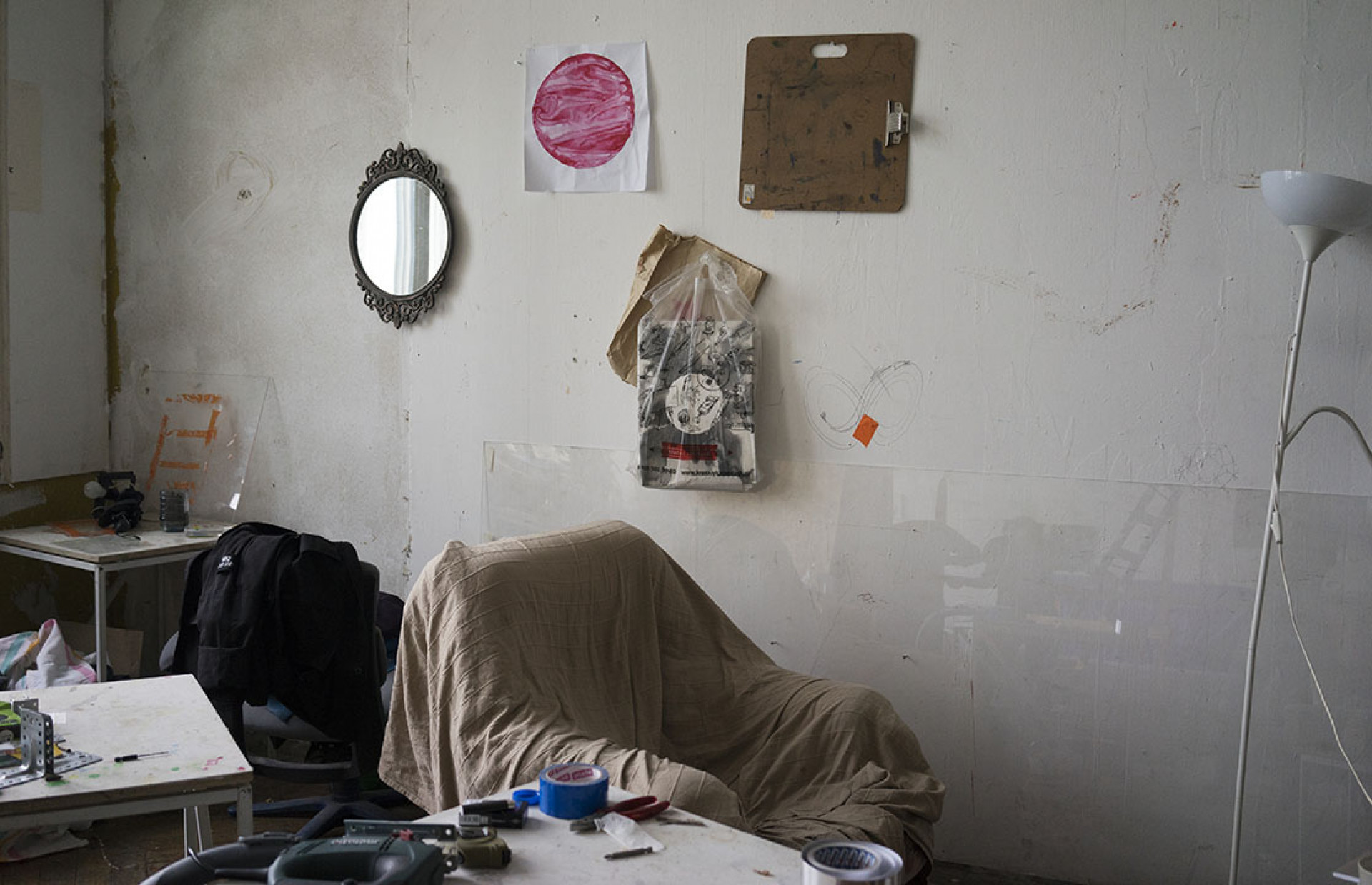 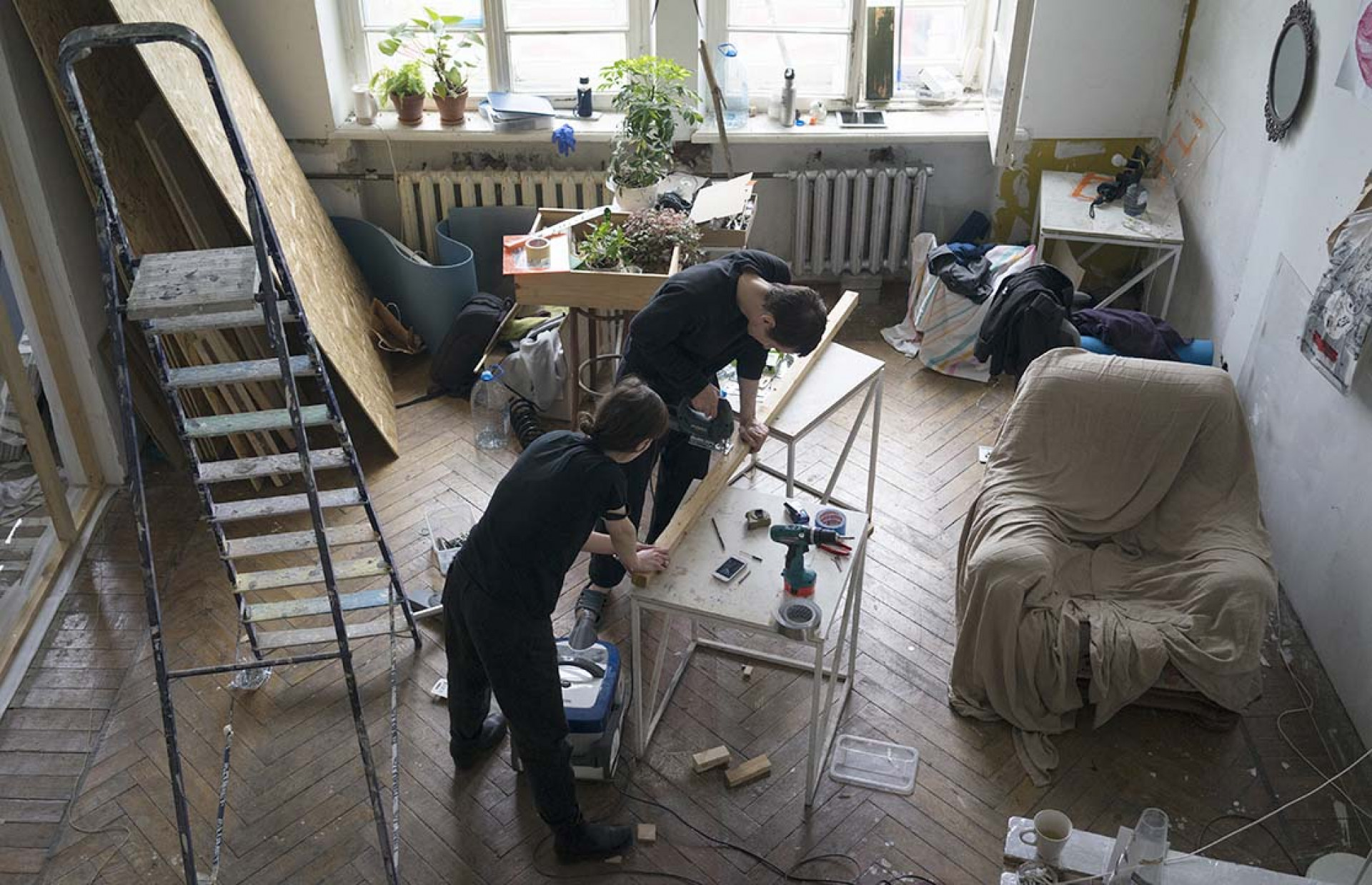 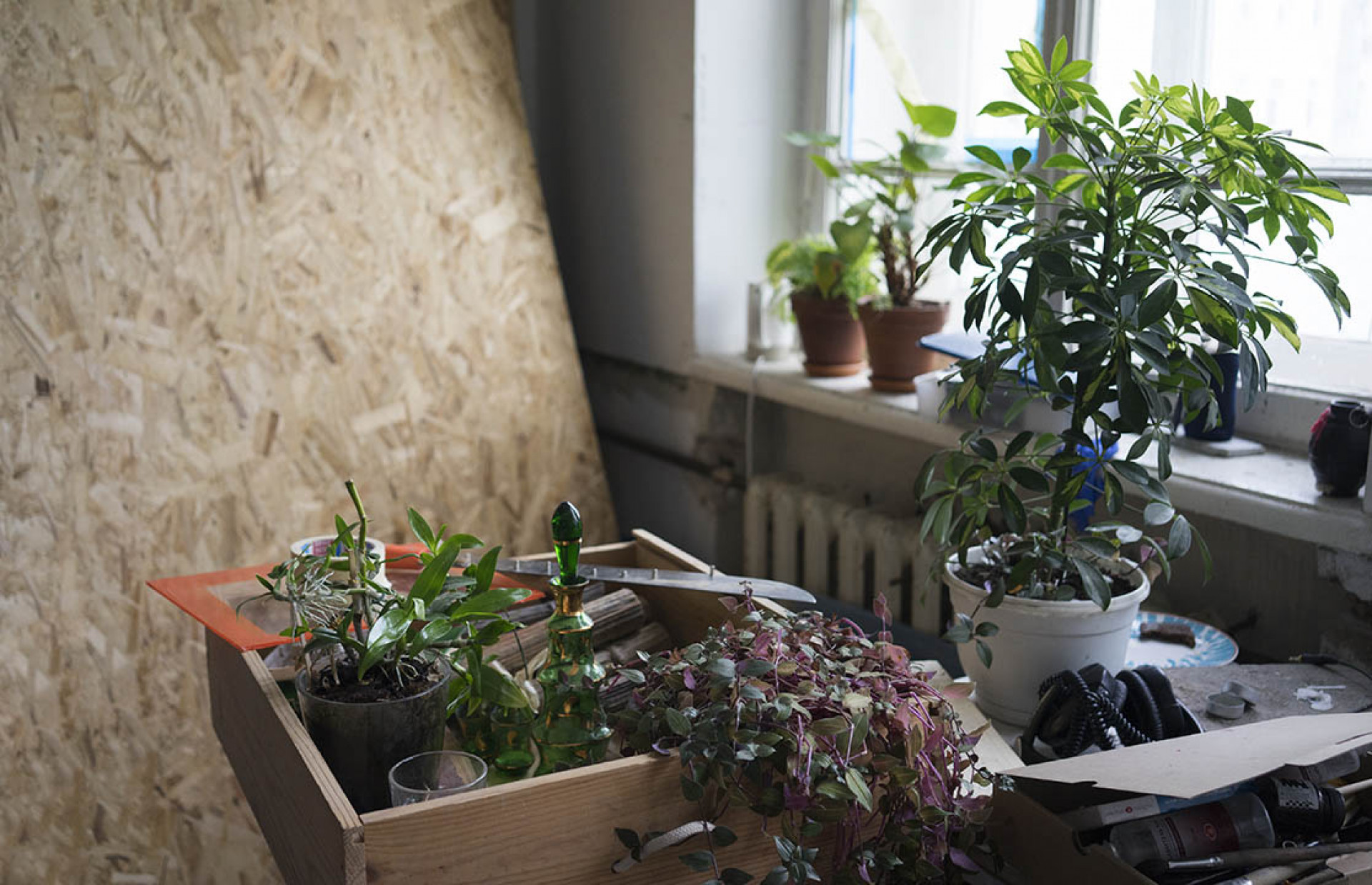 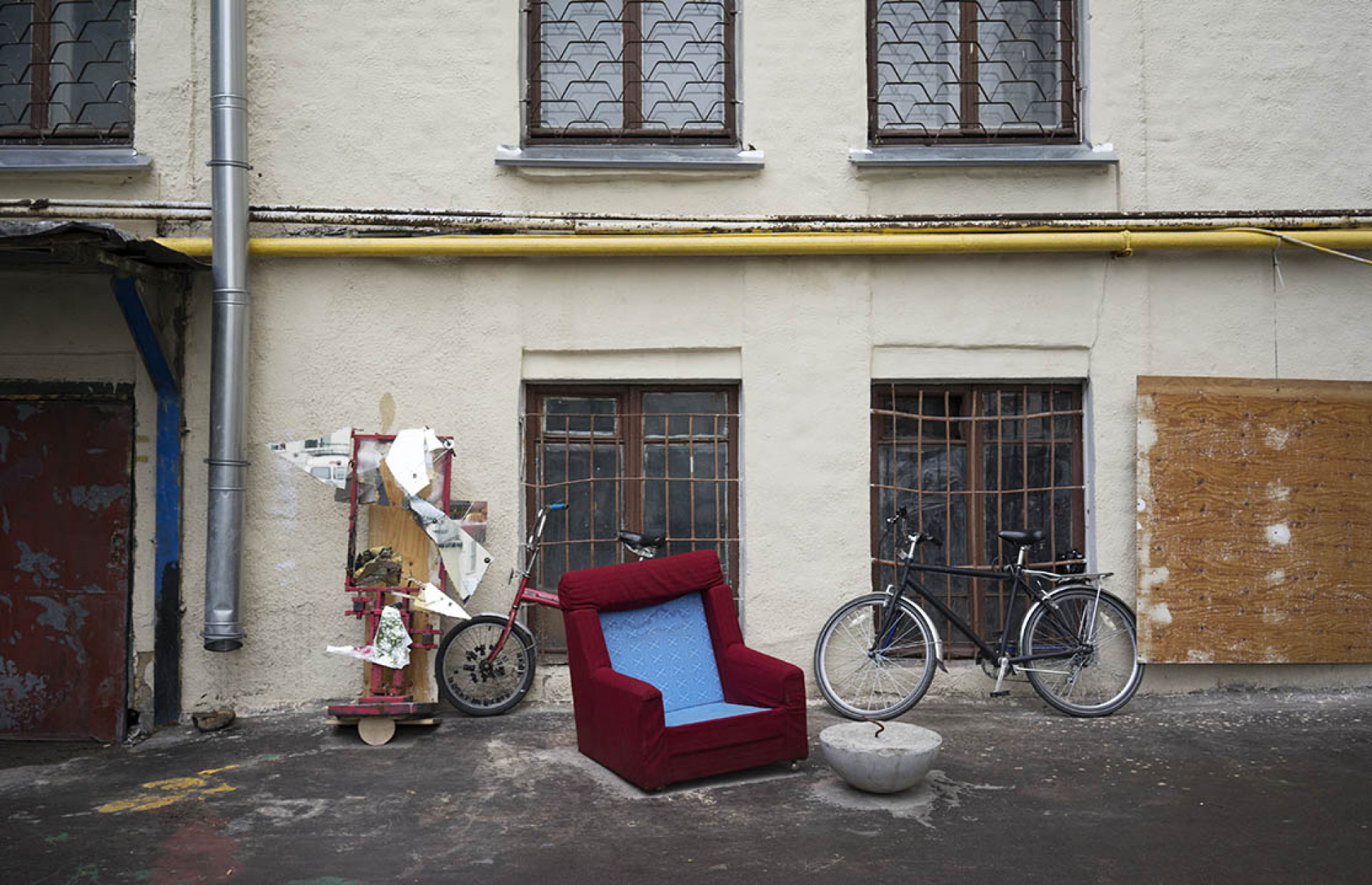 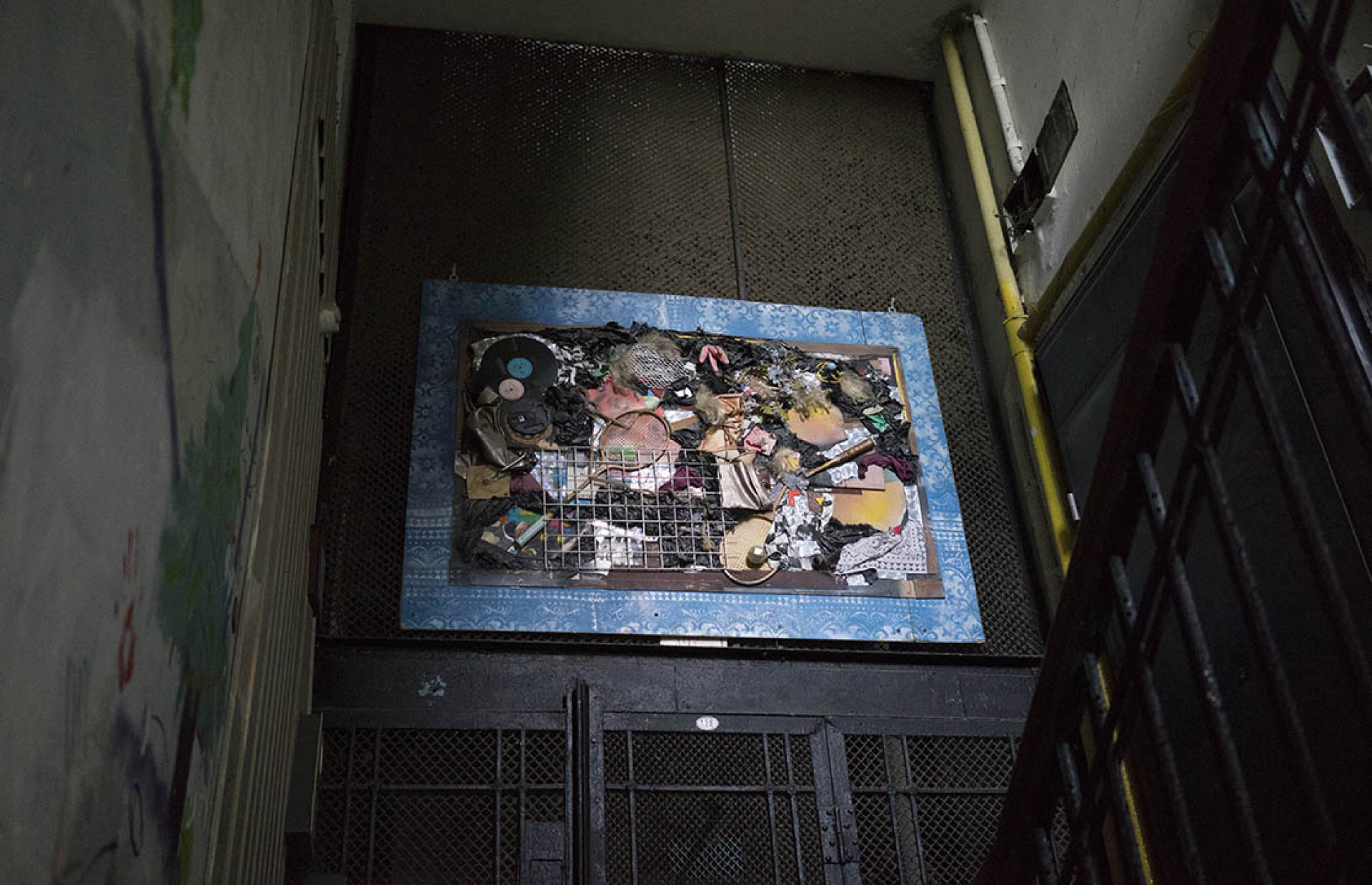 I am interested in marginalized species in general. That’s why I am fascinated by weeds. A city is a totally controlled environment, but within it there’s chaotic life — urban flora and fauna.

I went to the garbage dump last night to feed the rats in my neighborhood. I like doing it.

Some people like to feed pigeons, I’m into feeding rats. I just share my dinner with them. It’s a very balanced diet.