It's a frozen, slushy apocalypse out there. But hey, if the cold doesn't put off big musical stars from coming here why should it prevent us from going to their gigs? And some of them come from much, much warmer climes.

Buttering Trio from Israel is coming to Moscow's Mumy Troll Bar for two nights: Wednesday and Thursday. They play lightweight electronic music, which is quite danceable and has memorable melodies. Their song Falafel gets stuck in your head and makes you crave that Middle Eastern dish. Buttering Trio sings in English and Hebrew. 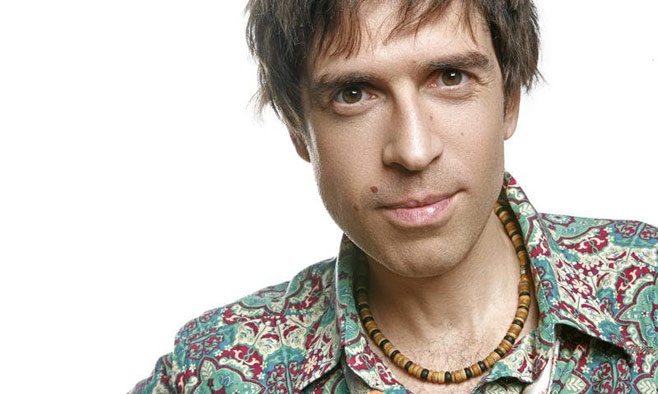 Nogu Svelo is best known for HaruMamburu, their early 1990s hit written in gibberish. But Max Pokrovsky, the band's irreplaceable leader, has been steadily releasing new music ever since — either as Nogu Svelo or as a solo artist. In 2014 Max released a solo English language album called "Fast Food Kids" in Los Angeles while Nogu Svelo's latest album "Eat My Heart," the first in nine years, came out last year. Some of the songs on these albums are the same but are performed in different languages. Expect both old hits and new songs at Nogu Svelo's concert on Saturday. 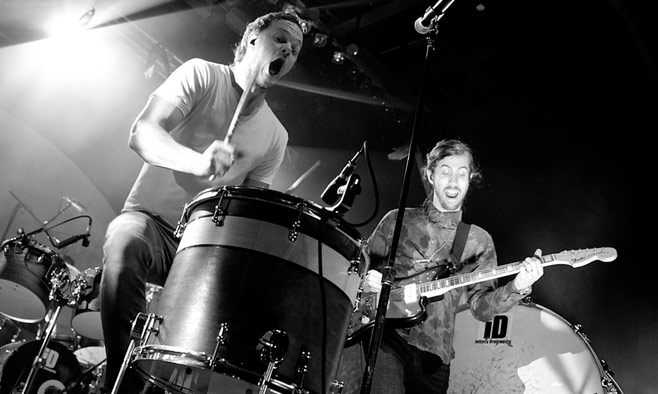 The most anticipated concert this January is Imagine Dragons, who are flying straight into wintry Moscow from sunny Las Vegas. This will be their second time in Moscow since their breakthrough in 2012. Since their hit Radioactive in 2013, they've become indie-rock giants and have recorded soundtracks for such blockbusters as Hunger Games and Transformers. Imagine Dragons released their second album last year, called Smoke + Mirrors. Their concert on Sunday will be part of the album tour. 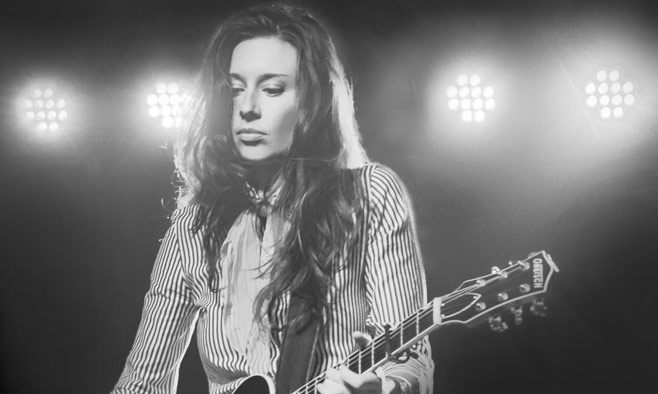 Lera Lynn came to fame as a singer in a roundabout way. She first played one, in the second season of the critically acclaimed television series "True Detective." Lera played a singer performing her own songs at a nightclub where two main characters met every day. On Sunday she will sing those songs and many more at a slightly different setting — 16 Tons in Moscow.

The director of a children's play has claimed that its run at a Siberian theater was canceled just days after it began due to audience allegations that...