Moscow is beginning to get snowed in with wind gusts so loud that you can barely hear your music through your earphones. This kind of weather can lead to melancholy, and there are only two ways to deal with it — indulge it or fight it. We have musical suggestions for both options.

If you are leaning towards indulging your melancholy, the Dasha Shults concert on Friday is perfect. This singer songwriter wunderkind from Saint Petersburg first gained popularity on Internet with a couple of English-language songs and covers when she was only sixteen years old. Often compared with British singer Birdy, Dasha got noticed by Oleg Nesterov, Megapolis' legendary front man and producer, who took her under his wing and helped her record her first album on his own label, Snegiri. The album, entitled "Moloko" (Milk) was released about a year ago. Although all of the songs are in Russian, at concerts she sings some of her earlier English-language tracks as well. 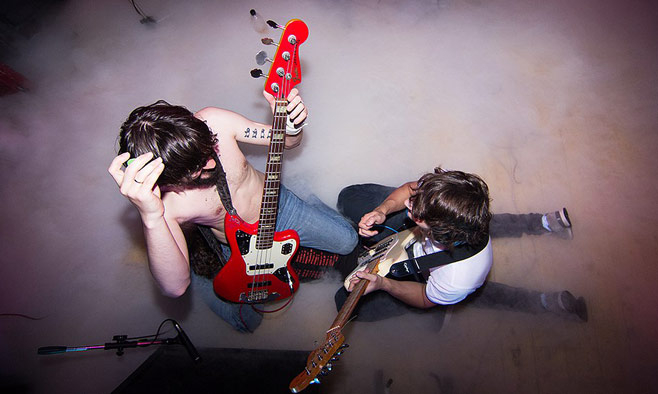 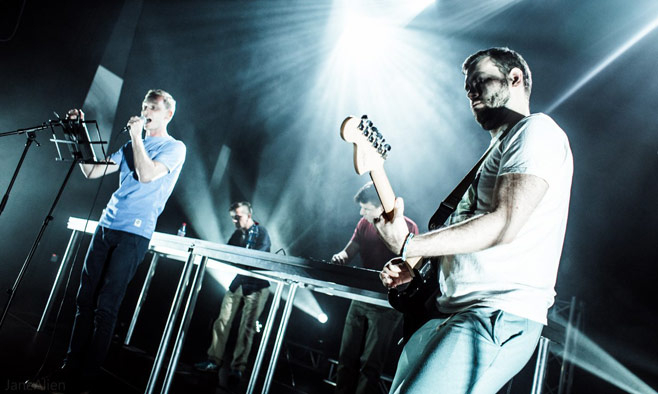 If melancholy is not your thing, go to the Yest Yest Yest concert at Powerhouse on Saturday. Yest Yest Yest is an experimental hip-hop band from Saint Petersburg. The name is the homonym "yest" which in Russian simultaneously means "to be" and "to eat." They mix their beats and sharp lyrics with various musical styles, from acid jazz to indie rock to techno. They were nominated for Steppenwolfe, Artem Troitsky's alternative music award in several categories and won in one. 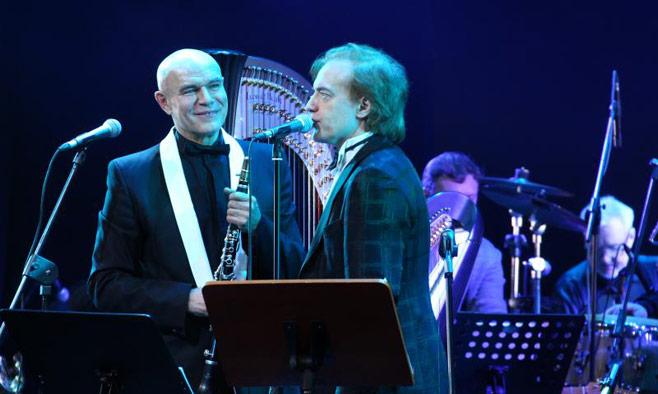 There's nothing like a Moralny Kodeks (Moral Code) concert to fight the blues. Moralny Kodeks has been around for more than 25 years and their front man, Sergei Mazayev has become a brand all of his own, juggling his work in the band with TV appearances, side music projects and a restaurant business. They released their latest album "Zima" (Winter) about a year ago after a seven-year hiatus. But Moralny Kodeks can afford to take a break — they have enough hits under their belts to sell out any venue.