Today is the last day of school for graduating seniors in Russia, and younger kids will wrap up classes next week, which leads to the inevitable question of what to do with the kids until September rolls around.

While many children will spend the summer at the dacha with their grandparents or sitting by the sea, for parents who prefer to keep their offspring a little closer to home, there are a number of day and overnight camps in Moscow and the Moscow region. But don't expect the traditional camp experience of hiking, canoing and handicrafts. Today's camping options range from learning to sail to programming robots to learning skills that might encourage your child to run away and join the circus.

The School of Young Captains is a sailing camp that will open for the first time this June. In addition to learning sailing from a professional trainer, kids from 7-12 take classes on the history of sailing, learn maritime crafts, put on shows with a theater group, learn navigation and first aid, and sail in a boat race. The summer school aims to teach children independence and a creative approach to problem solving. Parents can sign their children up for one, two or three weeks. The only requirement is the ability to swim. 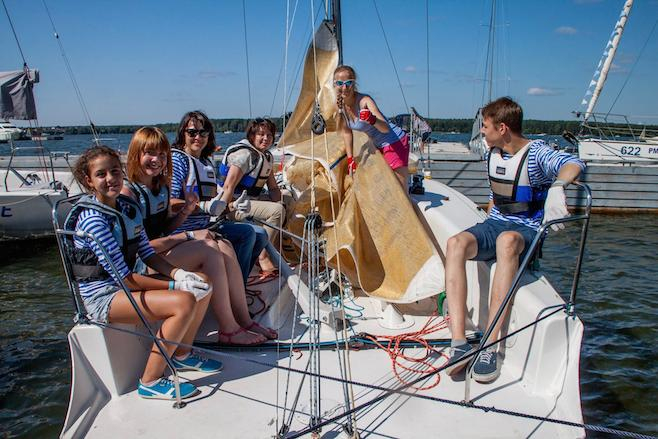 Those who are heartbroken that they never received their letter from Hogwarts can attend the Academy of Witchcraft and Wizardry summer camp, whose program may sound strangely familiar to some. For only 39,900 rubles per two-week session, kids from 6-11 can have their own magical experience, including being sorted by a hat into one of four schools, learning to make a flying broomstick, competing in a magical tournament for the chance to win the prize cup, and even meeting "the immortal and mighty wizard Dumbledore."

Another option offered by "Happy Face" is the Secret Agent School whose program includes training on encryption, camouflage, self-defense and how to take fingerprints.


There are a number of options for kids who want to spend the summer improving their soccer skills.

Football Academy is a 21-day residential summer camp for players of all levels between 8-15.
The Puma School of Speed is a two-week day camp for kids from 6-17 that includes both football training and English lessons in central Moscow, near metro Kievskaya. 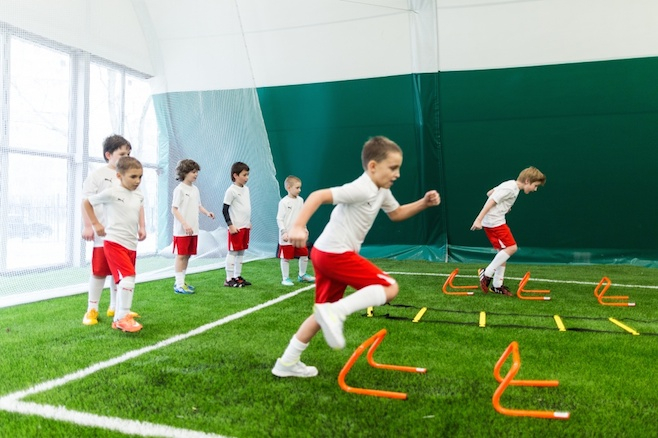 Seasons Project hosts a summer day camp for kids from 7-11 at Sad Ermitazh. This year, each of the camp's four sessions will have a special theme — architecture, journalism, theater and choreography. In addition to classes taught by specialists, campers take field trips around Moscow. Lunches provided by the 32.05 restaurant are also a big plus for this camp.

The United Kingdom language school teaches children English through games and other fun activities. Upon arrival children are sorted into teams and choose their group's name and symbol. At the end of the program, the "queen" presents especially enthusiastic participants with titles, and the camp members elect a prince and princess.

The Euroclub language summer school offers instruction in French and German as well as English in a leafy setting in the Moscow region. Their educational program is organized with Language Link.

To the disappointment of parents who would like to get the whole summer taken care of with just one program, the Around the World in 90 Days camp only actually lasts 21 days and takes place entirely in Russia. During this time, however, children take a trip through 20 countries via role-playing games, team activities and sports that explore culture, history and geography.

For parents who want to give their children an extremely early start in their professional development, there is the Skills Kids summer camp. During the course of 13 days, kids from 8-14 can explore a variety of professions including web design, floristry, blacksmithing and computer literacy.

The math and physics summer school at the Moscow State University of Civil Engineering is an educational summer camp for students finishing the 9th and 10th grades that aimes to stimulate interest in further study of the sciences. 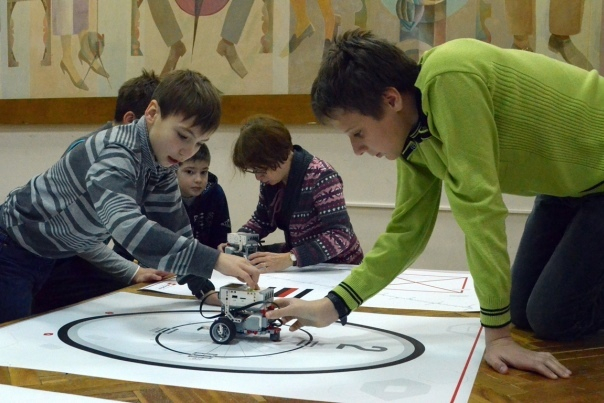 Moscow State University also offers an educational summer camp near Moscow with the perhaps contradictory aims of allowing participants to "relax" and "increase their knowledge." Children finishing the 3rd-11th grades will learn about robo-technology, lie detectors and computer programming, as well as participating in field trips, sports and games.

Ukraine has appealed to UNESCO as well as the international community to increase its pressure on Russia for what it calls the theft of an iconic Soviet-era...
art for the ages