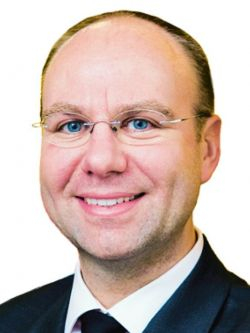 The last few years have seen consistent moves to limit the number of foreign nationals working in Russia's retail sector.

The policy began in late 2007, when resolution № 1003 of Dec. 29, 2007 imposed a prohibition intended to completely bar foreign workers from retailing. The government, which had the authority to set an annual quota for foreign workers, set the quota at zero in 2008 for organizations operating stalls or at markets, as well as for the sale of pharmaceuticals and alcohol, including beer. The zero quota was confirmed each year.

The draft resolution setting the 2014 quotas shows that the government intends to reduce the quota again, this time from 25 percent to 15 percent. The reasoning given for the latest reduction is that the number of jobs in retailing has fallen since 2012, and therefore reducing the quota to 15 percent in 2013 will not affect the functioning of the retail sector.

The State Duma wishes to go further and restore the zero quota for migrants in retailing. The head of the State Duma Committee for Security and Combating Corruption, Irina Yarovaya, proposed the ban after President Vladimir Putin stated that the Russian authorities should decide which sectors of the economy were not open to foreign workers. According to Yarovaya, a migrant quota of 15-25 percent for retail chains violates the rights of Russian citizens and gives supermarkets unjustified benefits, particularly with respect to social insurance. 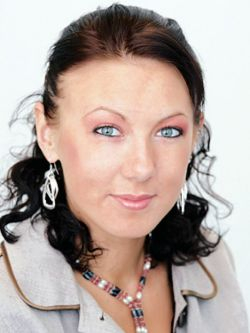 By law, a foreign worker is a foreign citizen temporarily staying in the Russian Federation (i.e., a person who does not hold a temporary or permanent residence permit).

Until recently, these restrictions did not apply to hiring highly-qualified specialists in retailing, which meant that foreign citizens could be employed irrespective of the Government quota.

By law, a highly-qualified specialist is a specialist with experience, skills, or achievements in a specific field, and a high salary (at least 2 million rubles a year, except certain categories).

However, lawmakers are now looking to close this loophole. On April 23, 2013, the State Duma adopted a law banning the employment of highly-qualified specialists for retail servicing of customers during the retail process. This prohibition is not affected by the goods sold, size of the store, or form of customer service.

There is an exception for employees working in management positions (management and coordination of retailing activities). Therefore, a highly-qualified foreign citizen may be hired as the director of a store (including one that sells medicines), but not as a highly-qualified seller (which would be rare in any event).

Therefore, employers are now unable to hire foreign specialists for customer services during the retail process, but they can hire them to management positions in areas of retailing where there was previously a total ban on foreign employees — pharmaceuticals and street retailing.

Notably, all these restrictions apply only to retail chains, but do not affect wholesalers, including Cash&Carry companies. For migration purposes activities are determined on the basis of OKVED codes, rather than the actual business activities performed.

These amendments are further confirmation that there is a consistent trend to tightening migration rules and that legislators intend to squeeze foreign workers out of retailing. Migration policy is intended to defend the Russian employment market and domestic producers, however, according to retailers: "The economically active Russian population does not see work in the retail sector as attractive and only takes such jobs as a temporary resort, as demonstrated by a staff turnover in retailing of around 80 percent."