Contribute Today
By The Moscow Times
May 7, 2013

Whether it's a genocidal dictator or a gunman behind a mass shooting, debate often flares over where the notorious should be laid to rest.

Concerns about gravesite vandalism, possible backlash from the public and some sites becoming shrines often lead to burials cloaked in secrecy.

Here's a look at how some of history's most well-known criminals have been buried over the years: 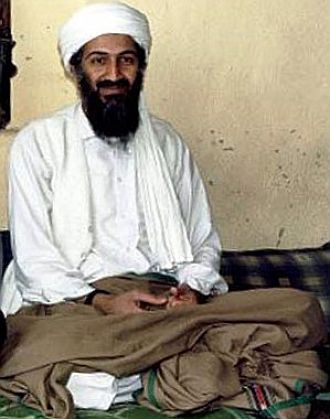 Bin Laden, the mastermind of the Sept. 11, 2001, terror attacks was buried at sea after Navy SEALs killed him in a 2011 raid on his compound in Pakistan.

U.S. officials said the al-Qaida leader's body was handled according to Islamic practice and tradition, which calls for the body to be buried within 24 hours. 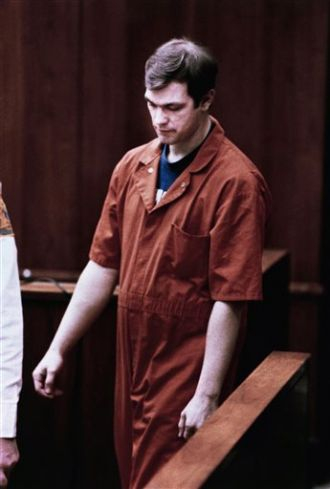 Dahmer was beaten to death by a fellow inmate while serving life prison sentences in 1994. Convicted of killing 16 boys and men, Dahmer was arrested after body parts were found in his Milwaukee apartment in July 1991.

After Dahmer's death, his brain was kept in formaldehyde in the state pathologist's office while his divorced parents disagreed over what to do with it. His mother, Joyce Flint, wanted the brain studied to determine whether biological factors were behind her son's homicidal behavior, which included necrophilia and cannibalism.

His father, Lionel Dahmer, favored cremation, saying that is what his son wanted. Eventually, Jeffery Dahmer's brain and body were cremated and the ashes were divided between his mother and father after a judge decided the brain should be cremated. 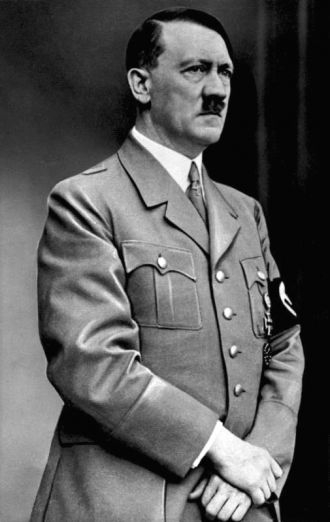 The Nazi dictator, who committed suicide in his Berlin bunker in 1945, was responsible for the Holocaust and the deaths of millions during World War II.

Attempts to burn his body were only partially successful, and his remains were recovered by the Soviets. The discovery was kept secret, allowing Stalin to perpetuate a Cold War myth that Hitler survived and was hidden in the West.

After decades of uncertainty and disinformation, the demise of the Soviet Union has allowed researchers to establish what they believe is the truth about what happened to the body.

Hitler's jaws and skull were later rediscovered in secret archives in Moscow and went on display in Russia's Federal Archives Service in 2000. The rest of him turned out to have been buried beneath a Soviet army parade ground in the former East German city of Magdeburg.

His remains were exhumed in the 1970s and incinerated. The ashes were flushed into the city's sewage system. 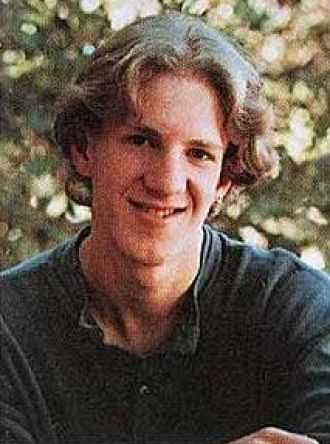 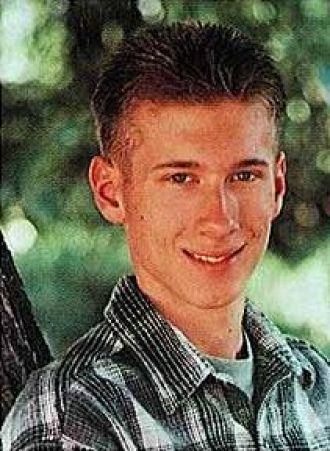 In 1999, Klebold and Harris opened fire at Columbine High School in Littleton, Colorado, killing 12 classmates and a teacher and wounding 26 others before killing themselves in the school's library.

Klebold's family had him cremated, according to the Reverend Don Marxhausen, who presided at his funeral.

Marxhausen said Klebold couldn't be placed in a public cemetery because people would desecrate his grave. The pastor said a policeman escorted him to the funeral, and others took circuitous routes to avoid being followed by the media. 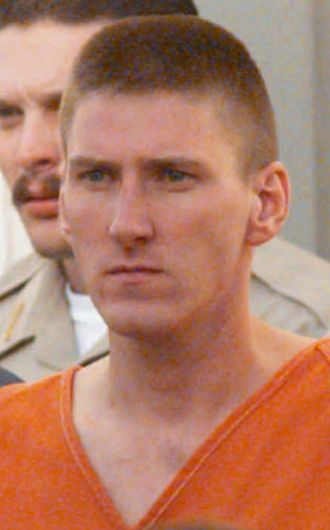 McVeigh was executed by lethal injection in 2001 for killing 168 people in the bombing of the Murrah Federal Building in Oklahoma City.

McVeigh's body was taken to a local funeral home, where he was cremated and his ashes were given to one of his attorneys.

In a letter to The Buffalo (New York) News, McVeigh had said he wanted his ashes scattered at a secret location. 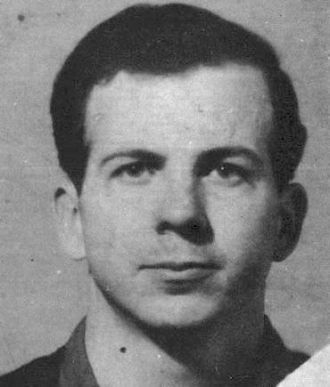 John F. Kennedy's assassin was shot to death at a Dallas police station two days after the president was killed in 1963. Oswald was never put on trial, but authorities concluded he was the killer.

His body was exhumed in 1981 from a cemetery in Fort Worth, Texas, to put to rest theories that Oswald's body wasn't actually there. Authorities used dental records to conclude the remains did, indeed, belong to the man who shot the president in 1963.

The body was then reburied at Rose Hill Memorial Cemetery in Fort Worth.

The assassin's original coffin was auctioned off in 2011 to an anonymous bidder for nearly $87,500. His brother, Robert Edward Lee Oswald, later sued the Texas funeral home and a California auction house. 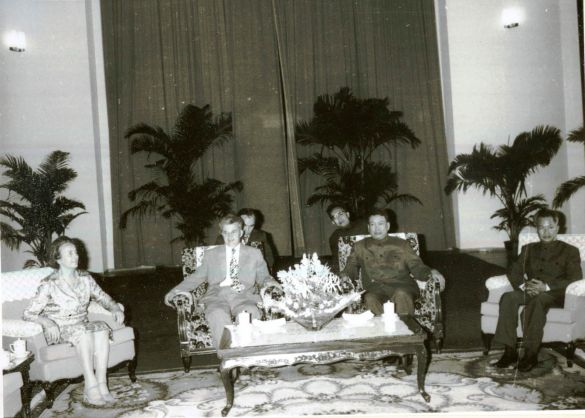 The toppled Khmer Rouge leader died in the Cambodian jungle at age 73 in 1998, cheating pursuers who believed they were days away from capturing him for prosecution in the deaths of as many as 2 million countrymen.

He ruled Cambodia from 1975 to 1979, seeking to create a Marxist agrarian regime but leaving one person in five dead of starvation, illness or execution.

The despot was cremated on a pile of used car tires and furniture on Dangrek Mountain, just about a mile from the border with Thailand. His unguarded grave site is now a mound of earth marked by bottles stuck into the ground, protected by a rusting, corrugated iron roof.

A few wilting flowers sprouted around the unguarded grave site, which officials complain has been virtually stripped of Pol Pot's cremated remains by foreign tourists.