President Vladimir Putin inspected Russia's answer to Disneyland on Thursday, the country's first large-scale indoor theme park which Moscow says will be the biggest of its kind in Europe when it opens on Saturday.

The theme park, called "Ostrov Mechty" — or Dream Island — is built in the shape of a toy castle that spreads across 30 hectares in an industrial neighborhood in southern Moscow and is filled with rides, attractions and restaurants. 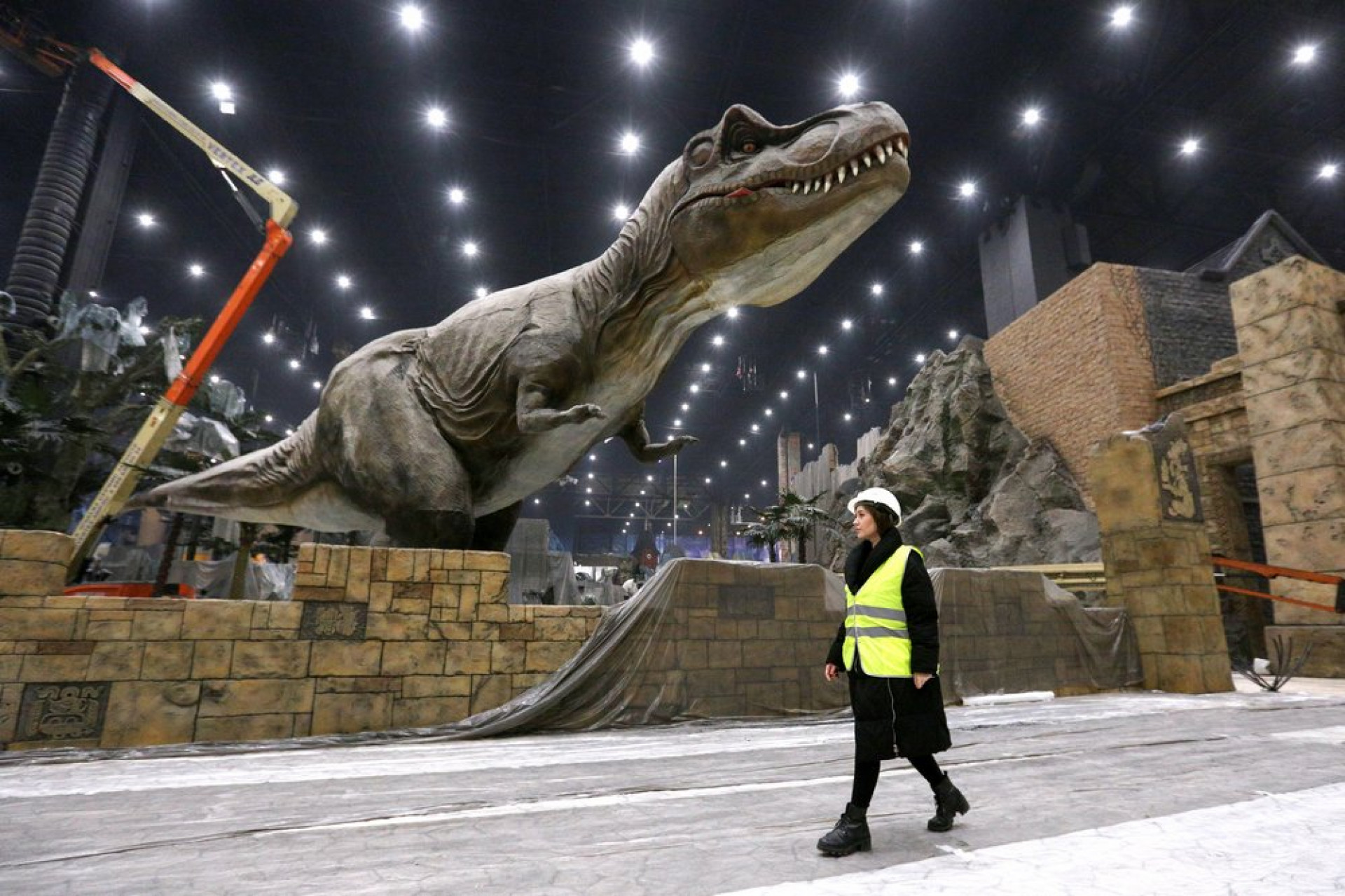 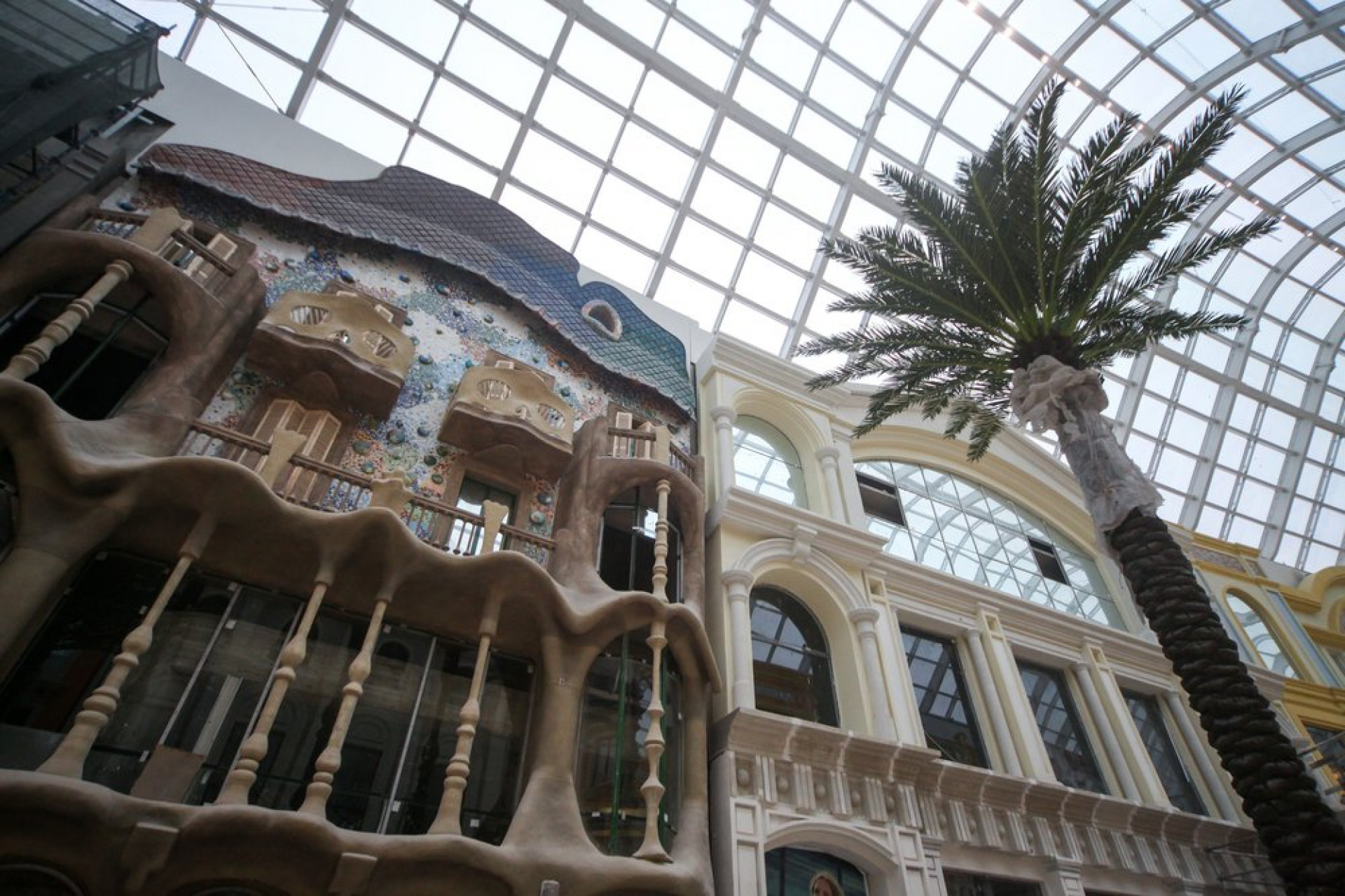 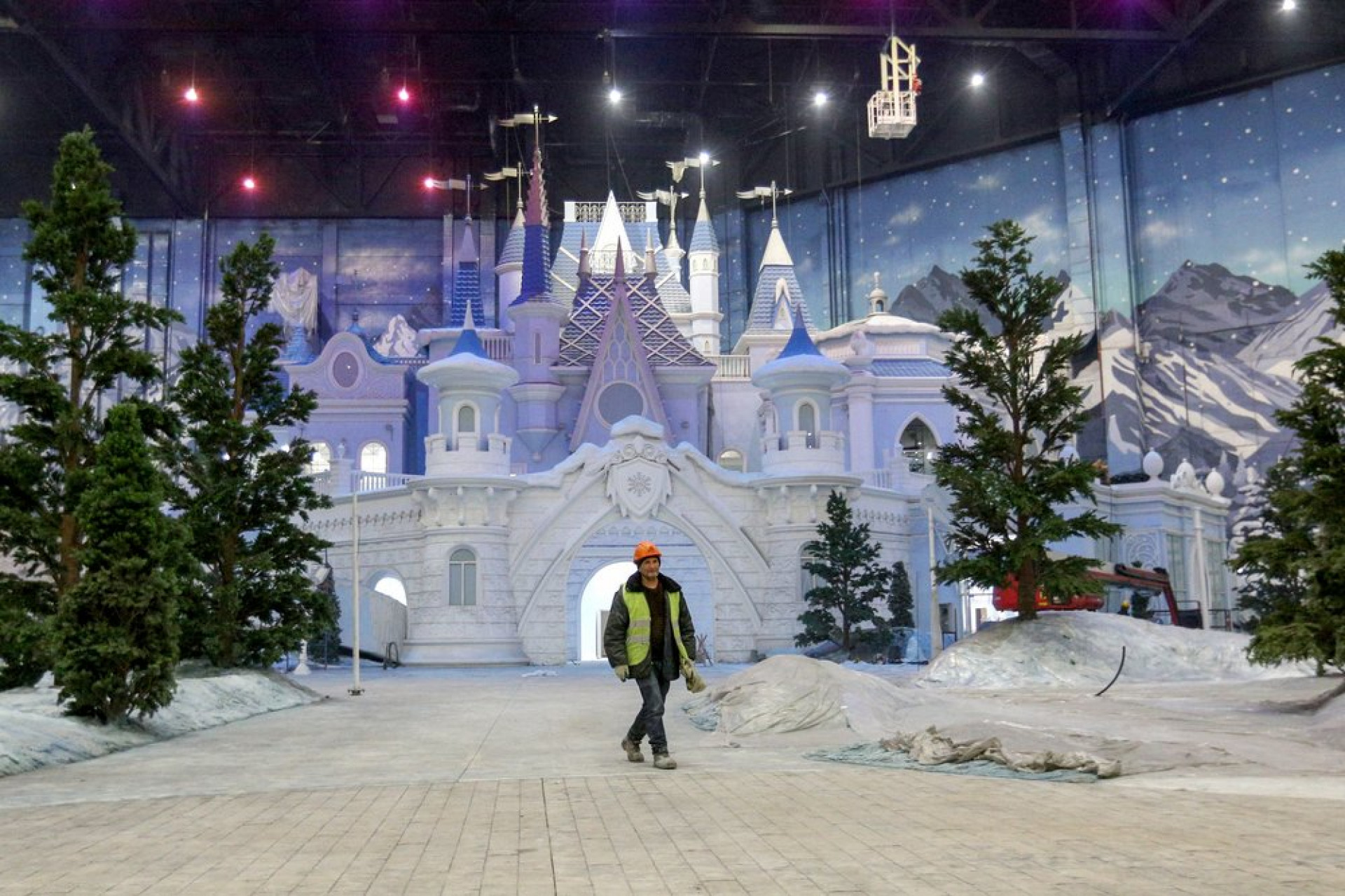 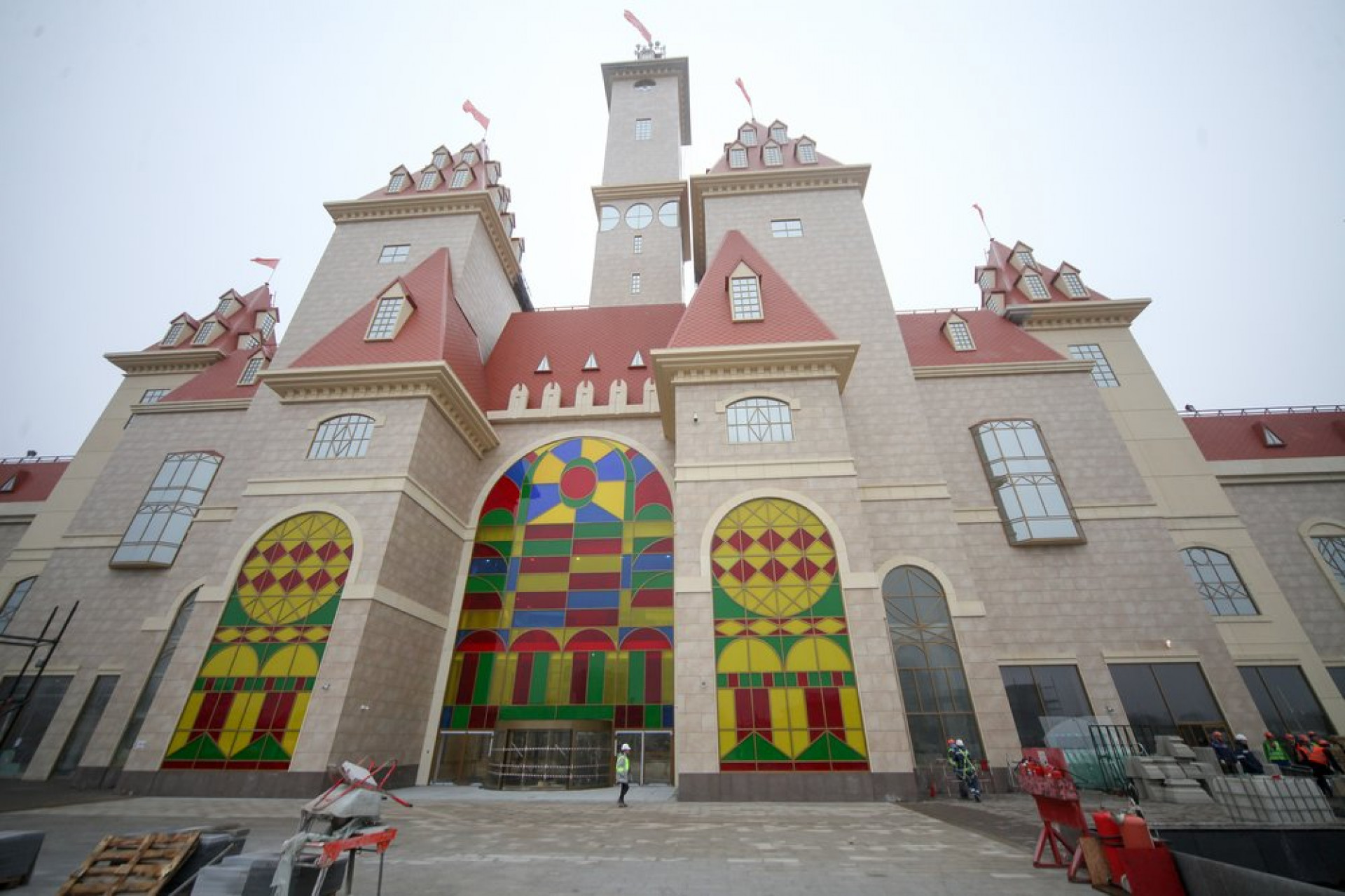 Joined by Moscow Mayor Sergei Sobyanin, Putin strolled through the park inspecting a scale model of the facility and stopping to take pictures with a group of disadvantaged children brought in for his visit.

Russia has strived in recent years to build bigger and better facilities than the West to show it remains a force to be reckoned with, and has prided itself on major construction and infrastructure projects.

Dream Island is no exception.

Municipal authorities say it is the largest indoor theme park of its kind in Europe and that its main glass dome is several times larger than the dome at the Galeries Lafayette in Paris and more than double the size of one atop the German Reichstag in Berlin.

The new facility has drawn criticism from some quarters however for its extravagance and unusual design and popular blogger Ilya Varlamov ranked it seventh on his list of Russia's top 100 ugliest buildings.

Russia remains under Western sanctions over its 2014 annexation of Crimea from Ukraine and has struggled to find meaningful economic growth. But it has pressed ahead with big infrastructure projects regardless.

In 2014 it opened what it said was the largest shopping mall in Europe, and Putin last year opened a rail route linking Russia's two biggest cities to Crimea over a giant new bridge.

Some 76% of respondents voted for the package of amendments that would allow Putin to run again in 2024.
ENTENTE CORDIALE

Putin and the French president are pursuing a policy of rapprochement.
silenced dissent

Alexander Gabyshev was placed in a mental asylum following his attempts to trek across the country to “banish” Putin.
emerging identities