Moscow is slowly coming out of its annual holiday hibernation. It may be cold, but it's time to get out and play — or, to be more precise, get out and listen to other people play.

The biggest name to visit Moscow this week is Plácido Domingo. The great tenor will give a solo performance for all the opera lovers on Thursday at Crocus City Hall. 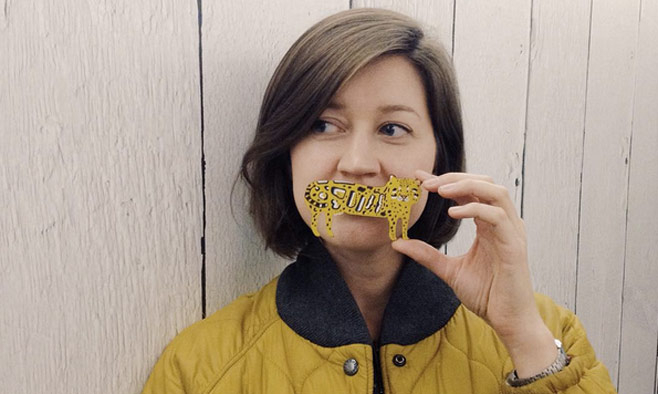 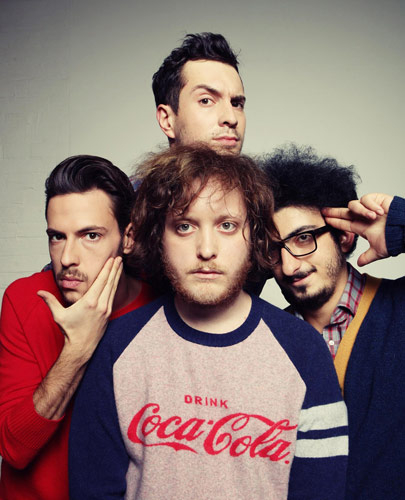 Pioneers of Russian indie-rock and synth-pop Pompeya will perform their new album Real as well as hits from previous albums on Friday at 16 Tons. The program is called "Back in U.S.S.R.," which refers to Pompeya's success abroad. This is one of the few English-language bands in Russia that can organize a full-blown world tour. 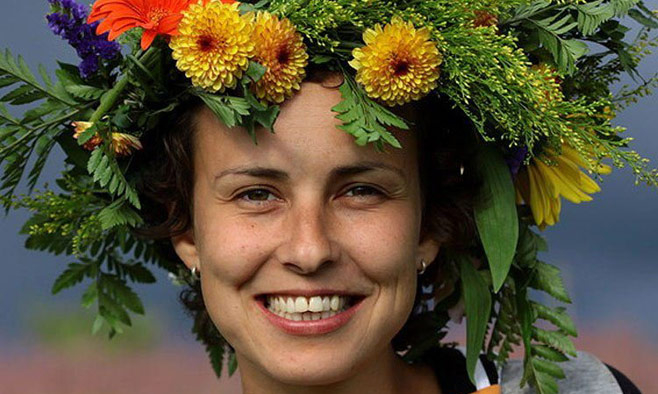 Chicherina, a Yekaterinburg band whose only permanent member is Yuliya Chicherina, is famous for TuLuLa and Zhara (Heat), a couple of pop-rock hits from the early 2000s. But Chicherina had been quite active lately, replacing her whole band and releasing a new album last year. She will perform both her new material and old hits at Yotaspace on Saturday. 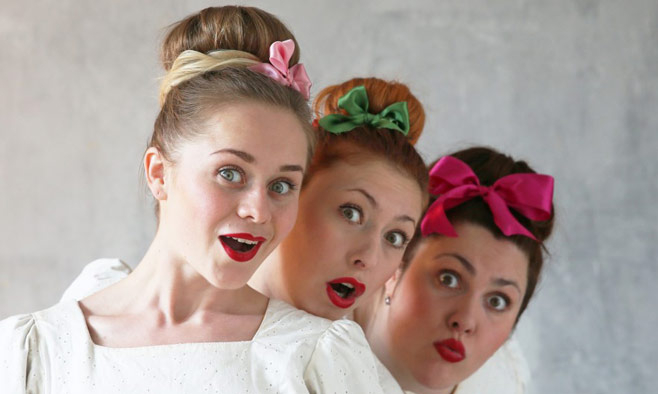 Meydeleh means "girls" in Yiddish, and aptly enough Meydeleh is a band with three female singers. Their music ranges from covers of Irina Allegrova to Blondie to Alexander Vertinsky to bands you have probably never heard of. Their concerts sometimes resemble a theatre performance and it's no wonder — all three vocalists are actresses. Come see them at 16 Tons on Sunday night.