His object was clear: None of the well-known tourist hotspots, but everyday life in the city that over 12 million people call home. Here's a look behind the other side of the lens through Pascal's own eyes. 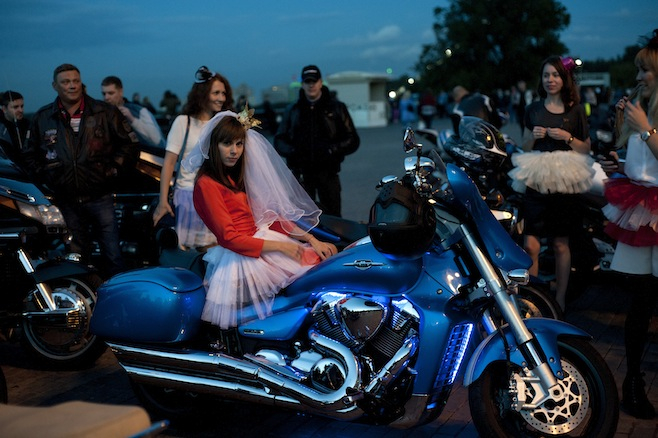 
For Moscow City Day, I wanted to show a different side of a city that tends to be portrayed in the same stereotypical way.

My goal was to stay awake and follow the city for 24 hours straight, wherever that would lead me — starting from the end of a worker's day shift on a Friday, continuing on a night out and finishing on Saturday. These photos would then be published on Facebook and on Twitter using the #24hoursofMoscow hashtag. 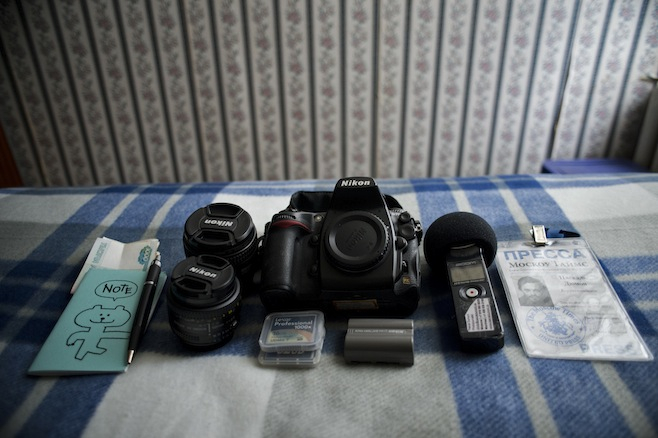 For the first 12 hours of the night I stayed in the city center, an area that was buzzing with the activity of people going out on a Friday night. This is the side of Russia most people will recognize — high heels, bright lights, discos and even an improvised street wrestling match. 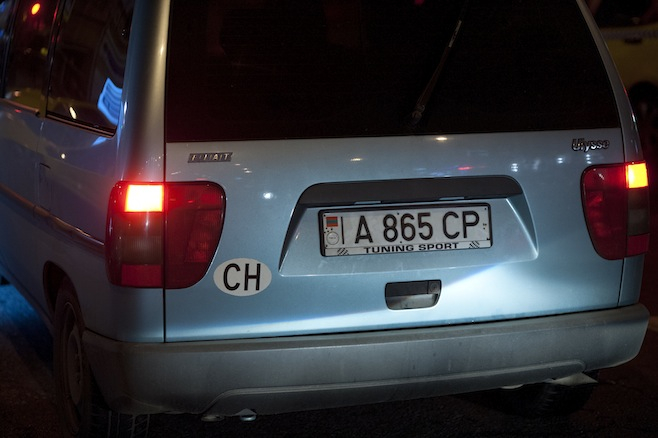 
One of the most interesting moments of the night was when I met a taxi driver from Moldova's self-proclaimed Transdnestr republic.

Since Transdestr has not been recognized as a state, driving with a Transdnestr license plate is only possible in a handful of locations in the world: Russia, South Ossetia and Abkhazia.

Struggling Against the Sandman

As the city got ready to hit the pillows and call it a night, so was I. But going to bed wasn't going to be an option for another 12 hours.

On an commute that thousands of Muscovites make on a daily basis, I traveled to the fringes of Moscow — from the northern end of the metro line to the southernmost point of the city.

These commuter belts house hundreds of thousands of Muscovites who have moved there looking for lower rent or more green space, producing views that are very far removed from the iconic images of Moscow's Red Square and the Kremlin. 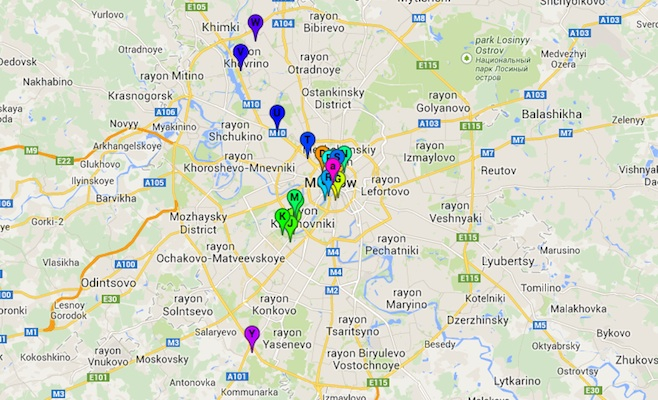 24 hours of walking through Moscow

1 bowl of rice (at midnight)

For a whirlwind view of all 1398 photos taken, check the video.