Hundreds of mourners gathered Tuesday for the Moscow funeral of Daria Dugina, the adult daughter of a prominent nationalist philosopher, after she was killed in a car bombing that Moscow blames on Kyiv.

Her father Alexander Dugin — a vocal supporter of the Kremlin's military campaign in Ukraine — is thought to have been the likely target of the Saturday attack that killed his 29-year-old daughter.

Speakers at Dugina's funeral painted her as a martyr who had died for her country and for its victory in the war against Ukraine.

"She died for the people, for Russia,” Dugin said, adding that she “brought herself to the altar.”

Dugin also said his daughter would have been glad to receive the Order of Courage which President Vladimir Putin posthumously awarded her on Monday. 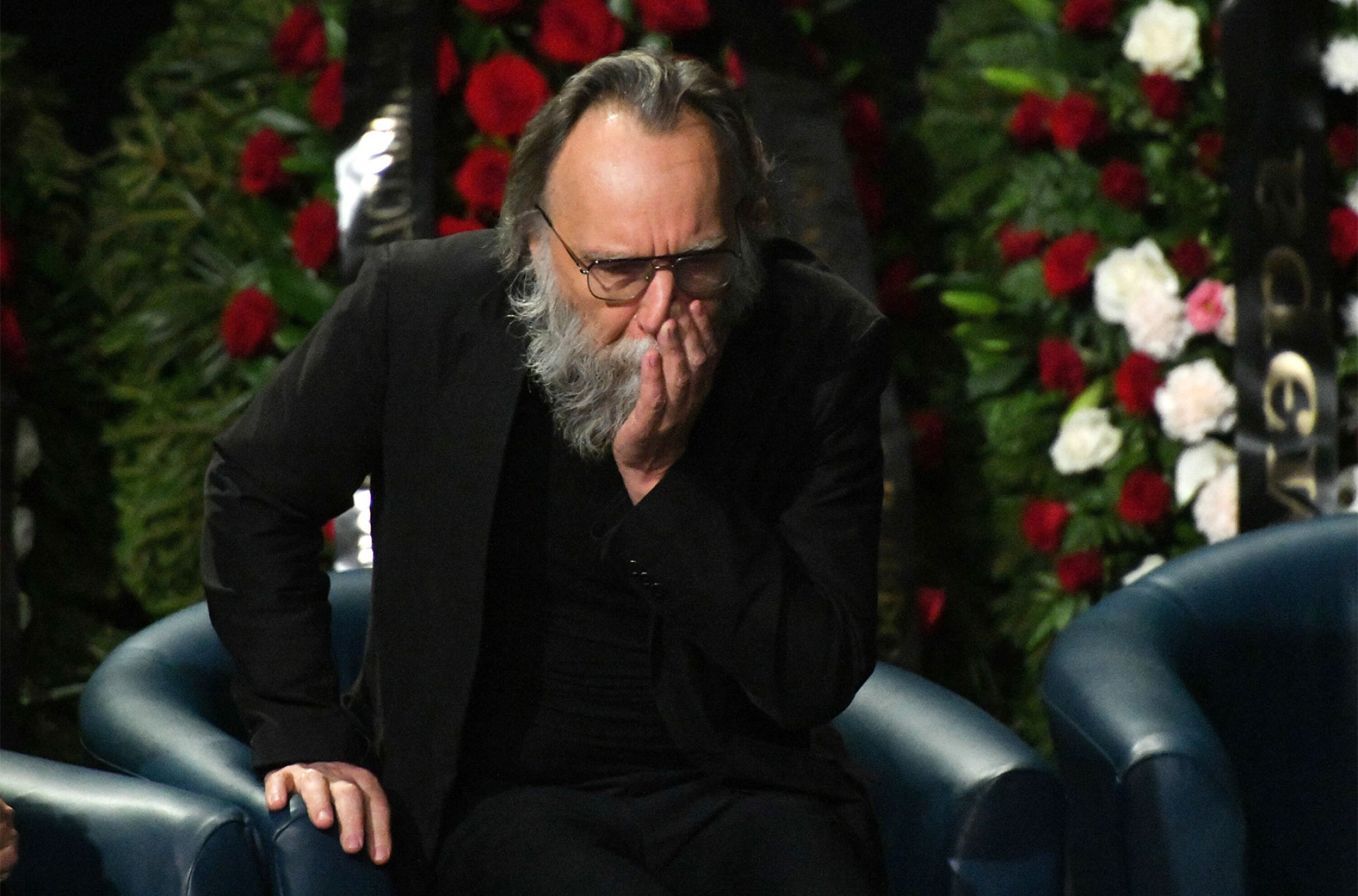 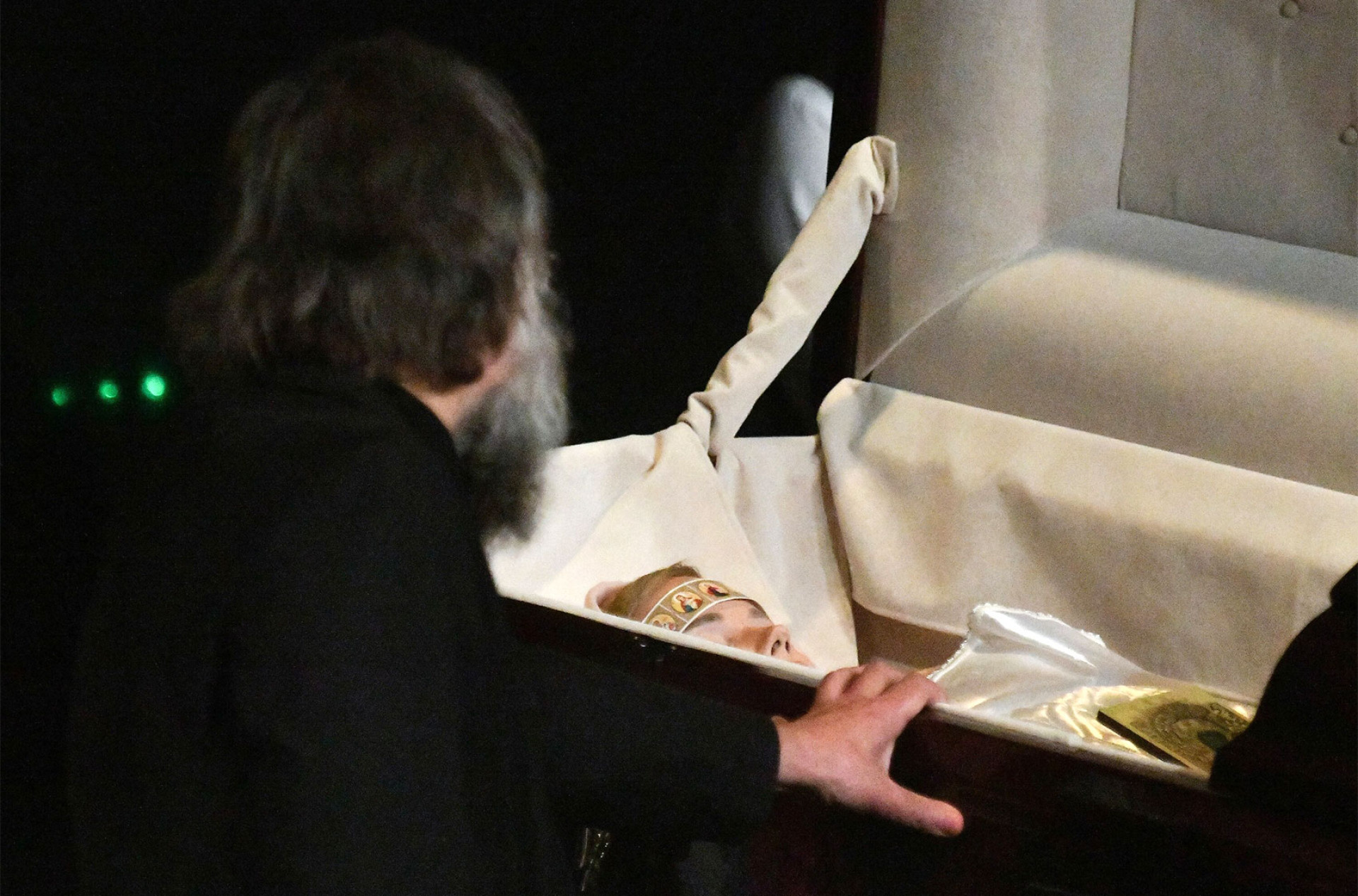 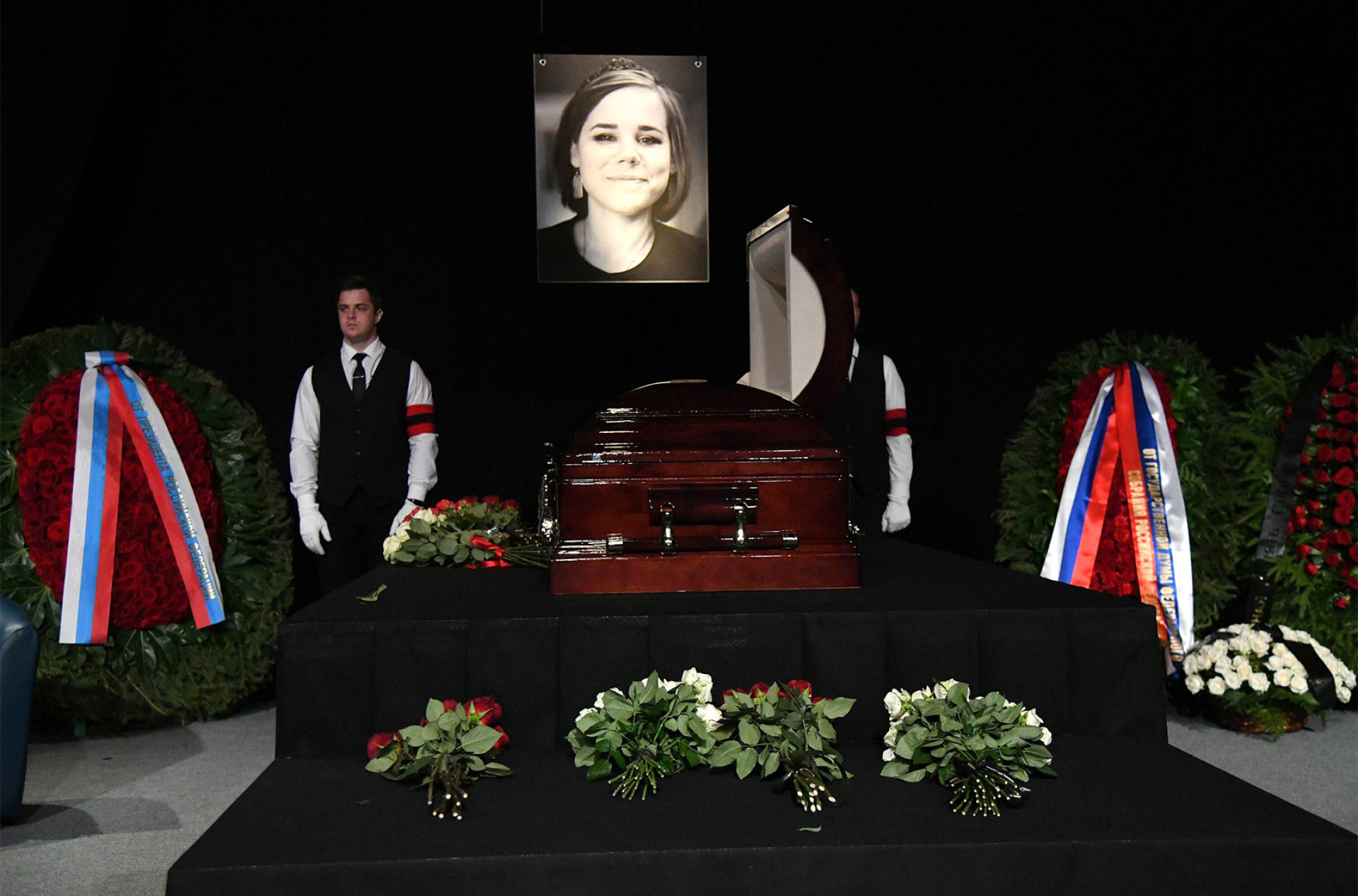 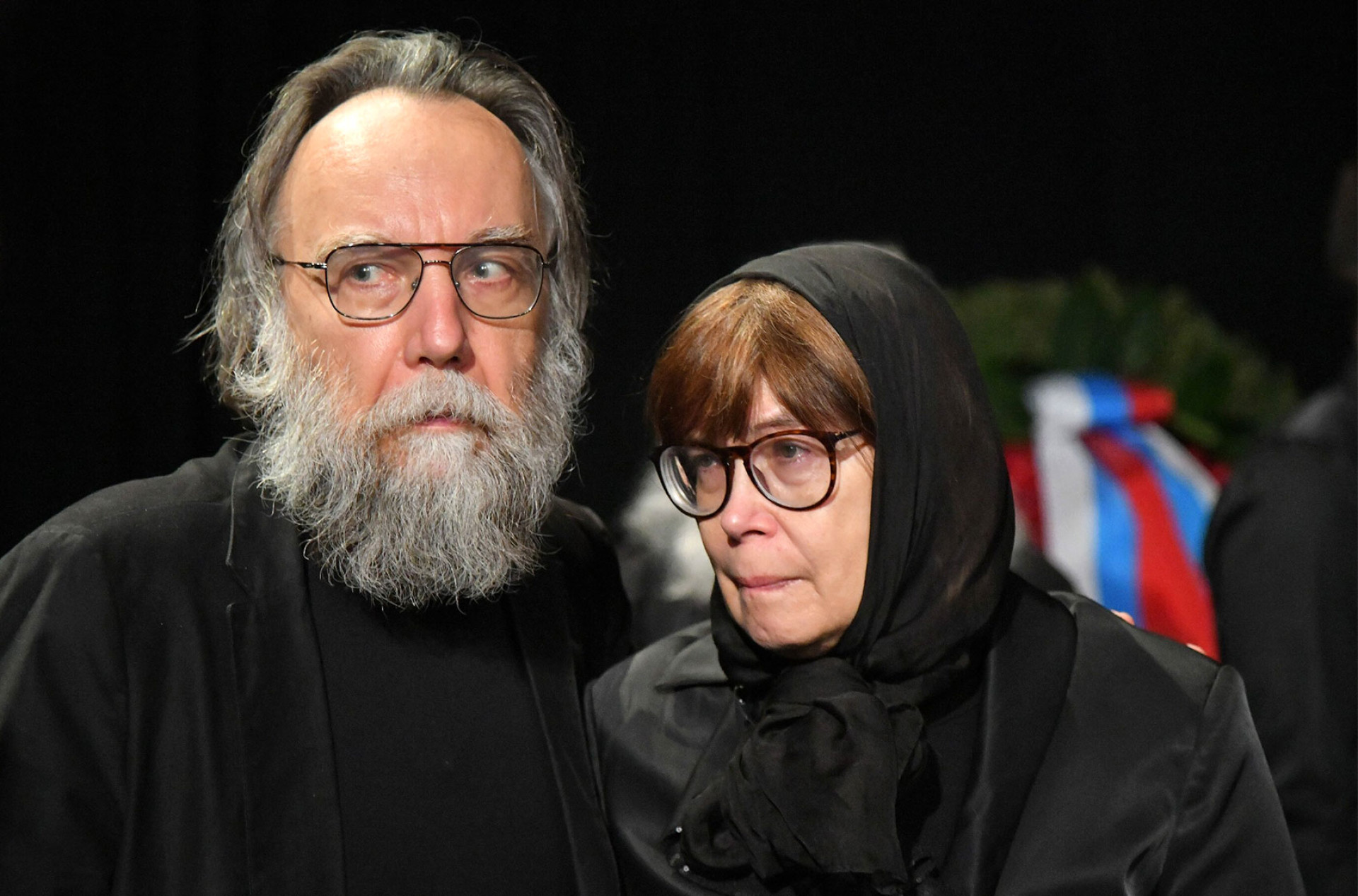 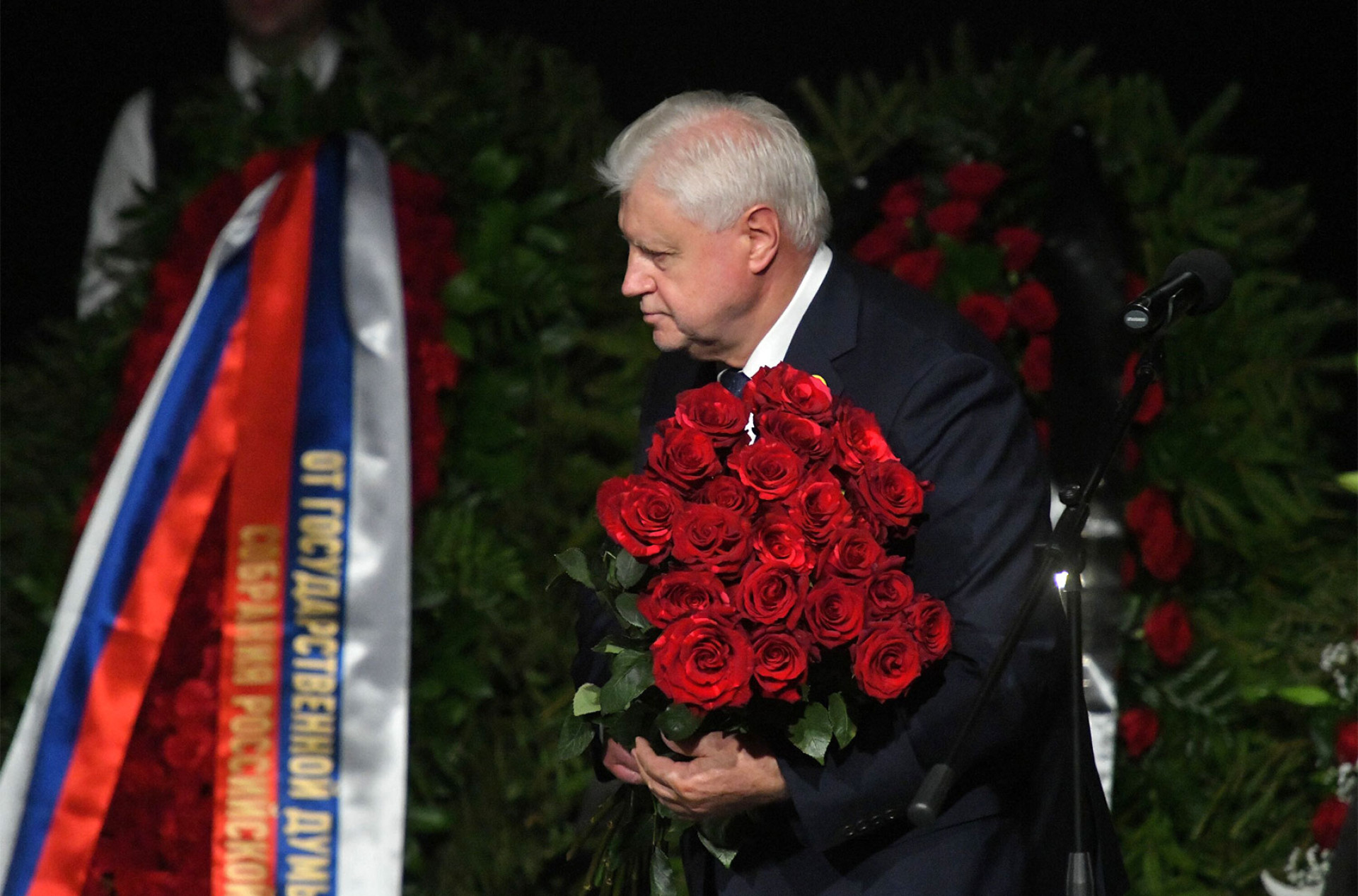 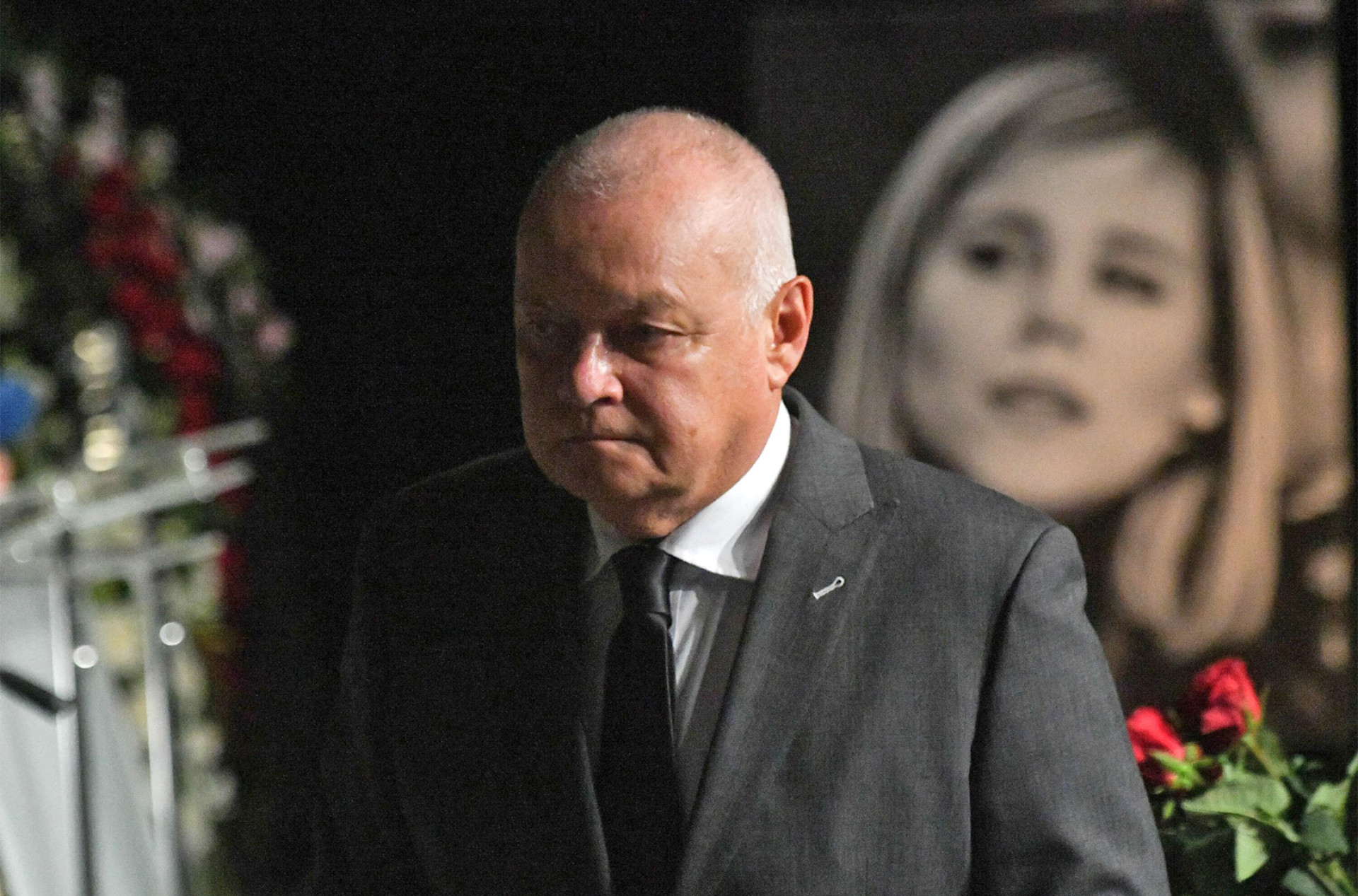 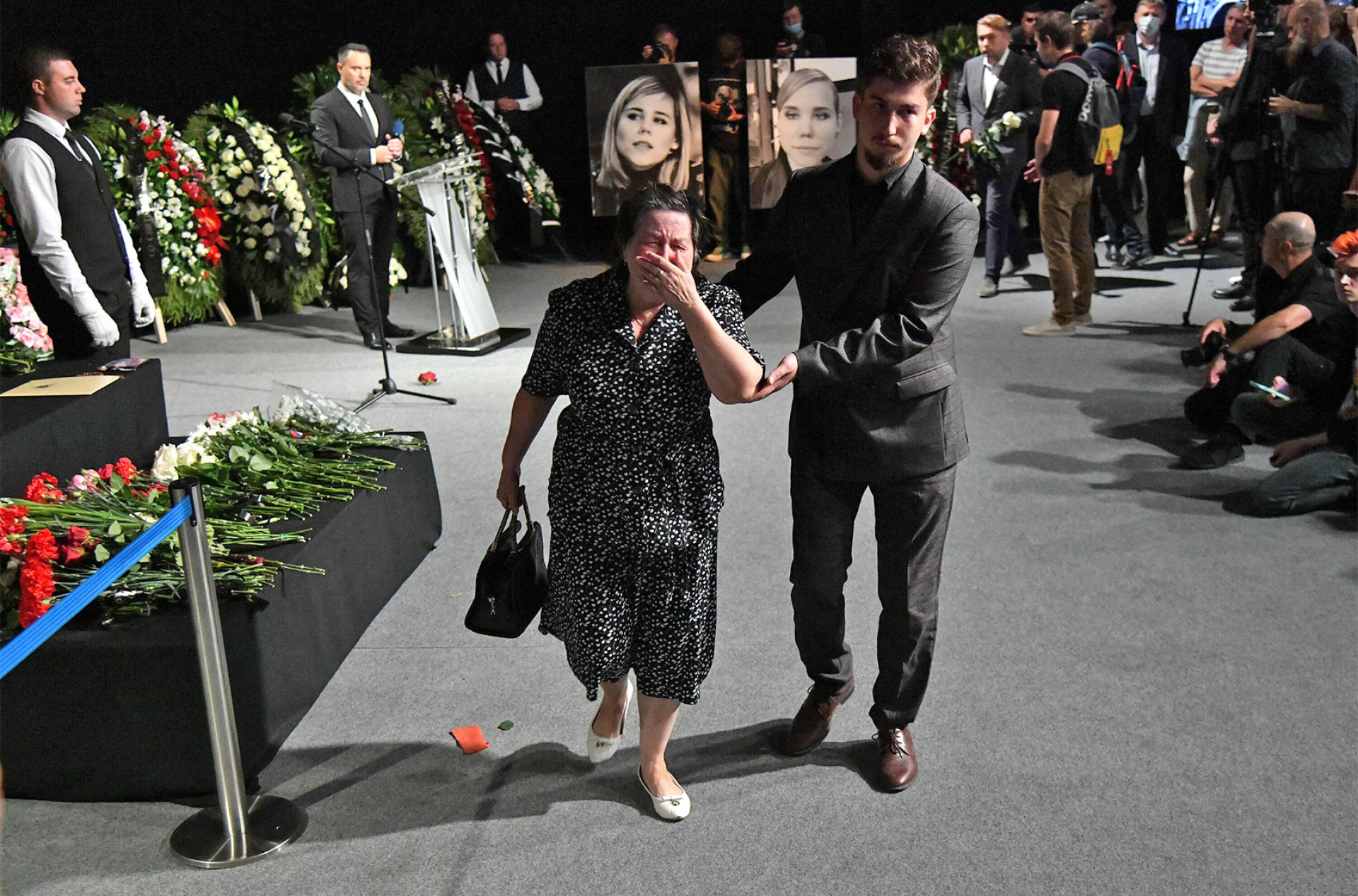 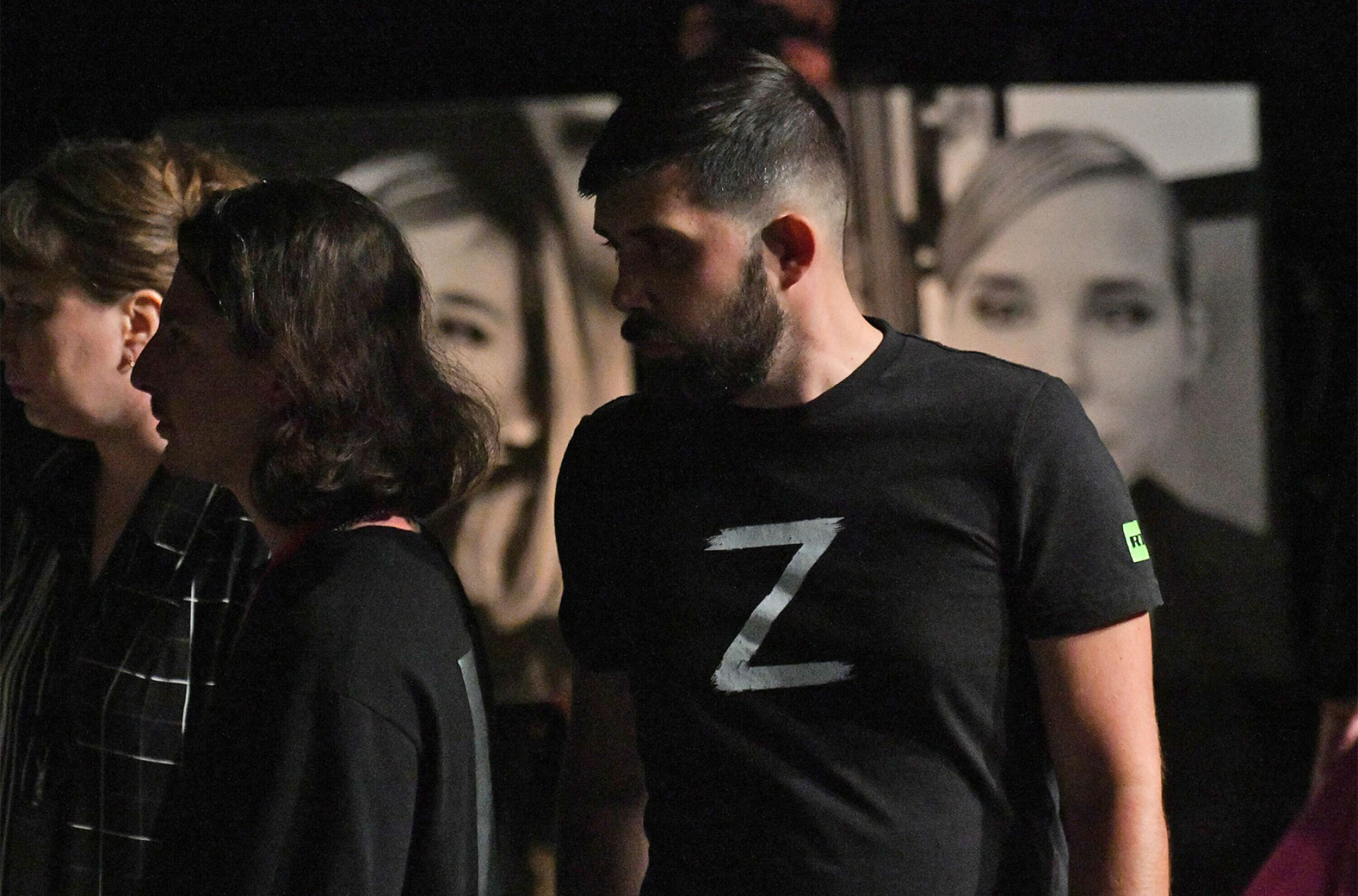 The mourners, who included high-profile politicians, parliamentary leaders and state media journalists, paid their respects to Dugina at Moscow's Ostankino TV center, where security and police presence were boosted ahead of the event.

“She didn’t die in vain…With the blood of our martyrs we become stronger,” said monarchist television tycoon Konstantin Malofeyev, a close family friend.

“It’s because of this untimely death of our dear and beloved Dasha, we will definitely win this war,” added Malofeyev, the founder of Orthodox television channel Tsargrad, where Dugina worked as a journalist.

Dugina was killed late Saturday when a bomb placed in her car exploded as she was driving on a highway outside Moscow.

A prominent political commentator, Dugina had been sanctioned by both Washington and London for spreading disinformation about Ukraine.

Her assassination took place as the sixth month of the Kremlin's full-scale invasion of Ukraine comes to a close.

‘A Signal to All of Us’: Moscow Blames Kyiv for Killing of Ideologue’s Daughter

Moscow has blamed Kyiv for the killing — a claim dismissed by Ukraine.

During the funeral ceremony, Sergei Mironov, the leader of the A Just Russia – For Truth party, claimed the attack was approved by Ukrainian President Volodymyr Zelensky himself and called for retaliation.

“The fascist scoundrel must be destroyed in its lair. The lair is Kyiv,” Mironov said.

Leonid Slutsky, the head of Russia's nationalist Liberal Democratic Party, predicted that streets and squares would be named after Dugina.

“One country. One president. One victory,” Slutsky said at the ceremony, a statement that observers noted echoes an infamous quote by Hitler.

Kremlin-linked magnate Yevgeny Prigozhin, who is believed to be the head of the Wagner mercenary group fighting in Ukraine, was also seen at the event, wearing the Hero of Russia badge that Putin reportedly awarded him in a secret decree this summer.

Russia’s military said it successfully hit several Ukrainian energy infrastructure facilities in the latest round of missile strikes fired at the...
no backpedaling

President Vladimir Putin said Thursday that the war in Ukraine was part of Russia's wider struggle against Western domination, and warned that the...
promise of freedom

Andrei had been serving his second prison term in St. Petersburg for car theft when he was released and sent to the frontline in Ukraine. The 22-year-old...
negotiation breakdown

The Kremlin blamed the United States for the breakdown in peace talks between Russia and Ukraine on Thursday, claiming that Kyiv pulled out of negotiations...