President Vladimir Putin said Monday that Russia will continue pressing forward in eastern Ukraine after Kyiv ordered its forces to retreat from the strategic city of Lysychansk and Russian officials claimed control over the entirety of Ukraine’s Luhansk region.

“Military units ... must carry out their tasks according to previously approved plans,” Putin said in a meeting with Defense Minister Sergei Shoigu, according to a Kremlin transcript.

“I hope that everything in their fields of operations will continue as it happened in Luhansk.”

The seizure of the Luhansk region — and the neighboring Donetsk region — became key Kremlin war aims after Russian troops failed to seize the Ukrainian capital at the start of the invasion in late February. While Putin hailed the seizure of Lysychansk, the last major city in Luhansk region remaining in Ukrainian hands, as a “victory,” officials in Kyiv were quick to point out that it had cost the Russian army dearly in men and equipment.

The Ukrainian army said Sunday that its forces were "forced to withdraw" because of a lack of equipment and in a bid to save lives. Luhansk region Governor Sergiy Haidai claimed Ukrainians were outnumbered 10 to one in the city.

“We value the lives of our soldiers. Walls we will build again, land we will win back, but people need to be protected as much as possible,” Ukrainian President Volodymyr Zelensky said in his nightly address Sunday about the retreat from Lysychansk.

Ukrainian forces pulled back to avoid the risk of encirclement, Sam Cranny-Evans, a military analyst at the London-based Royal United Services Institute, told The Moscow Times.

“The question is whether that was just an operational response to exigencies on the battlefield or whether they simply couldn’t hold the city,” he said. 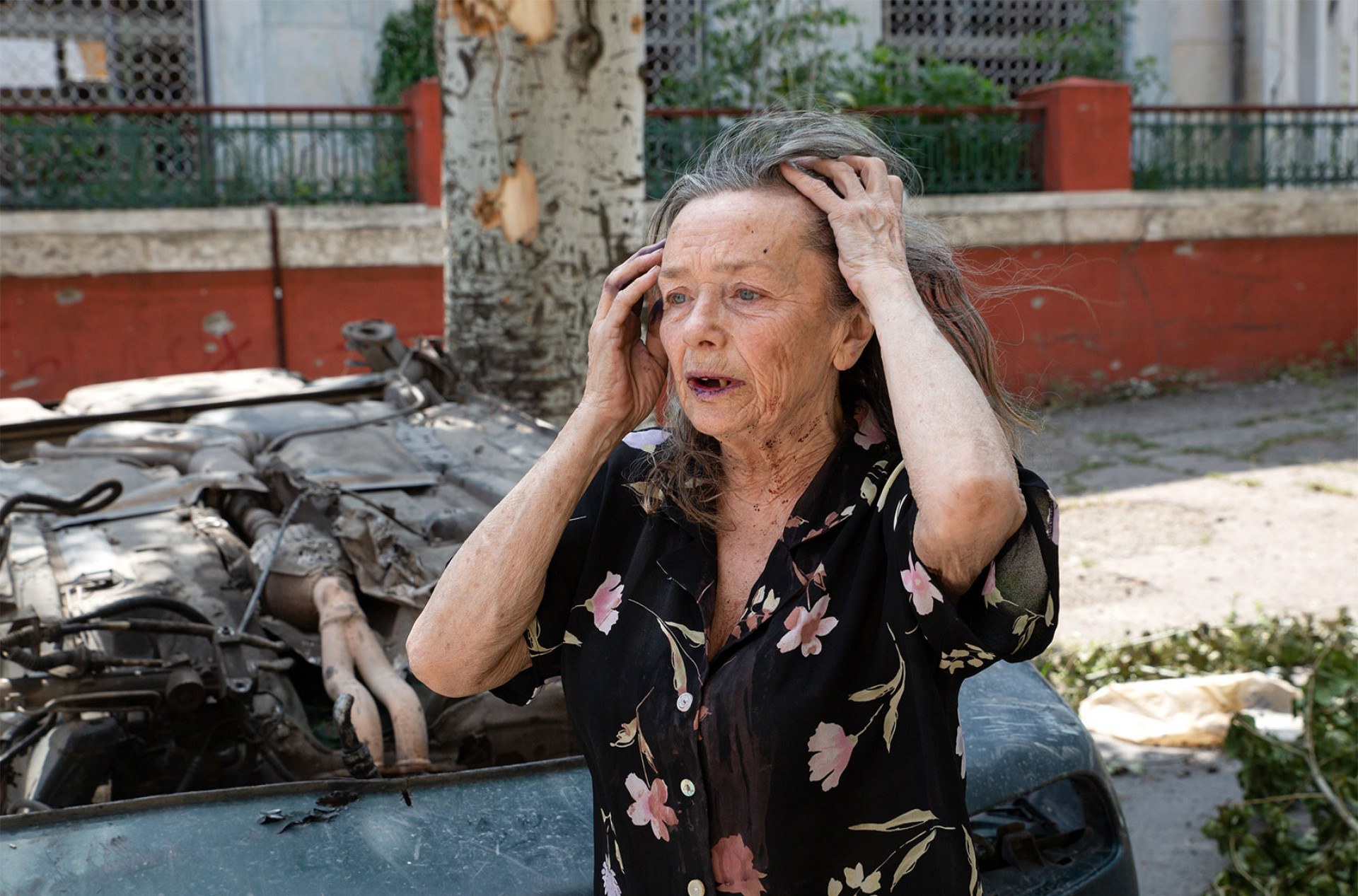 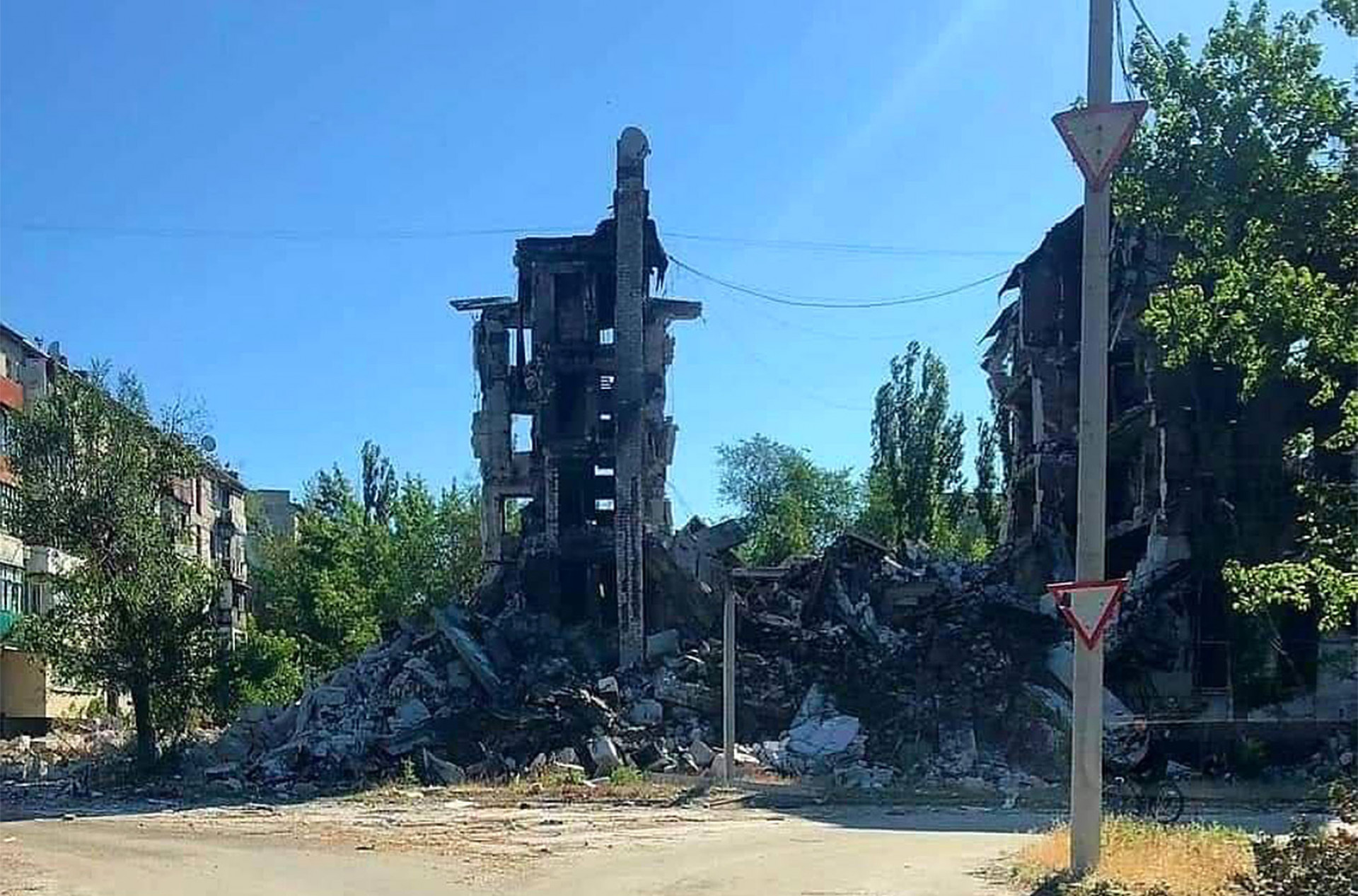 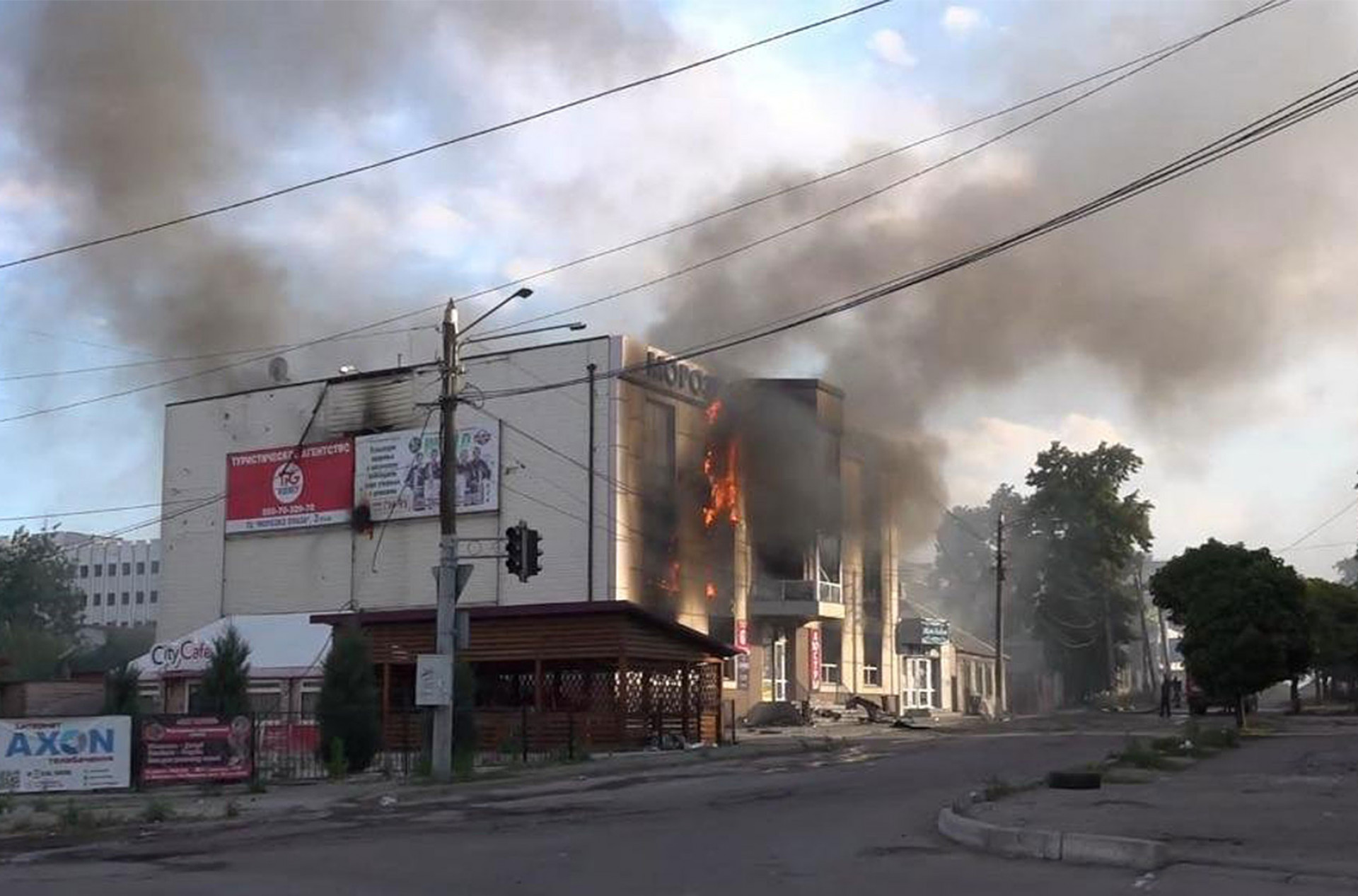 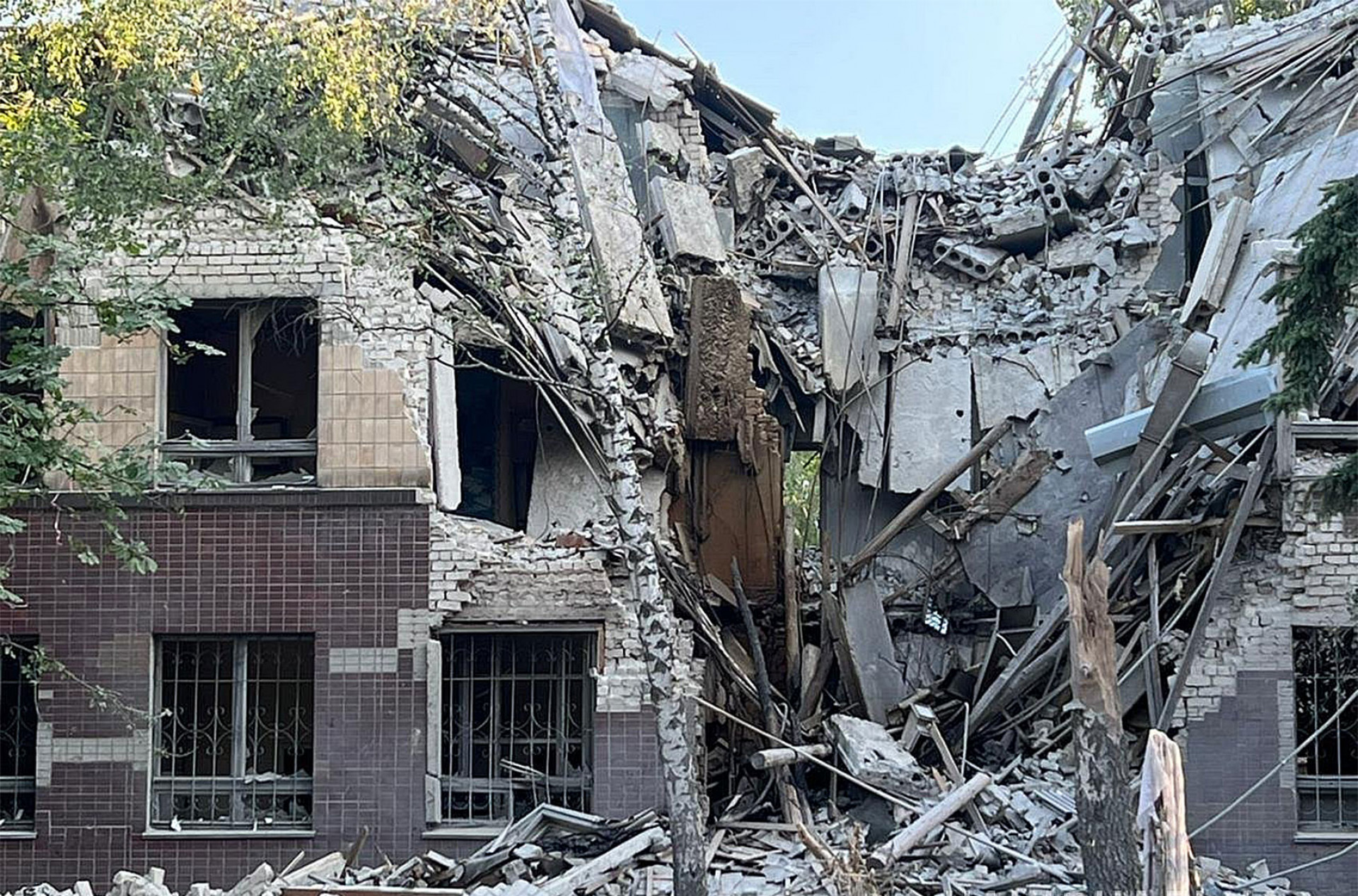 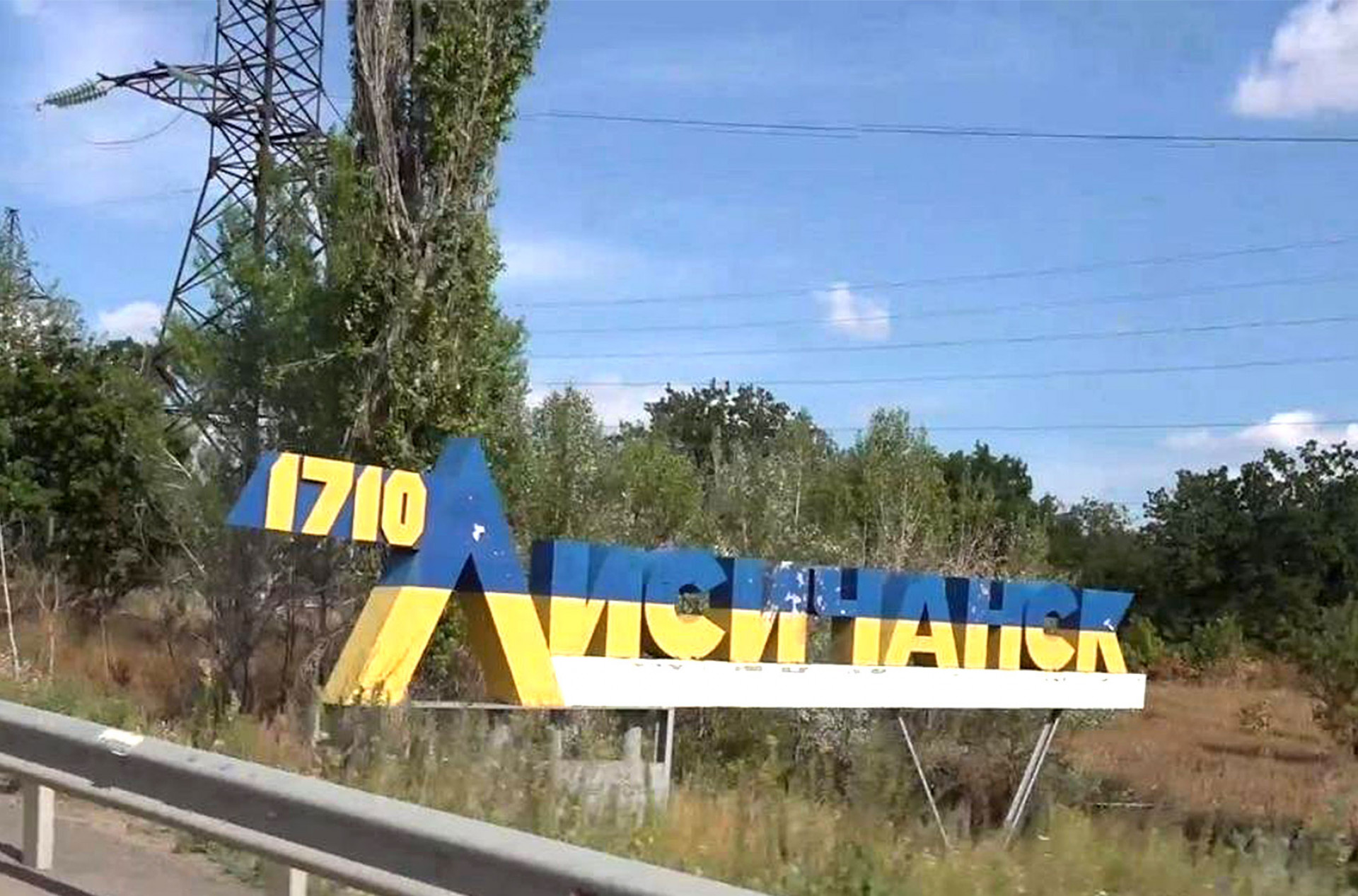 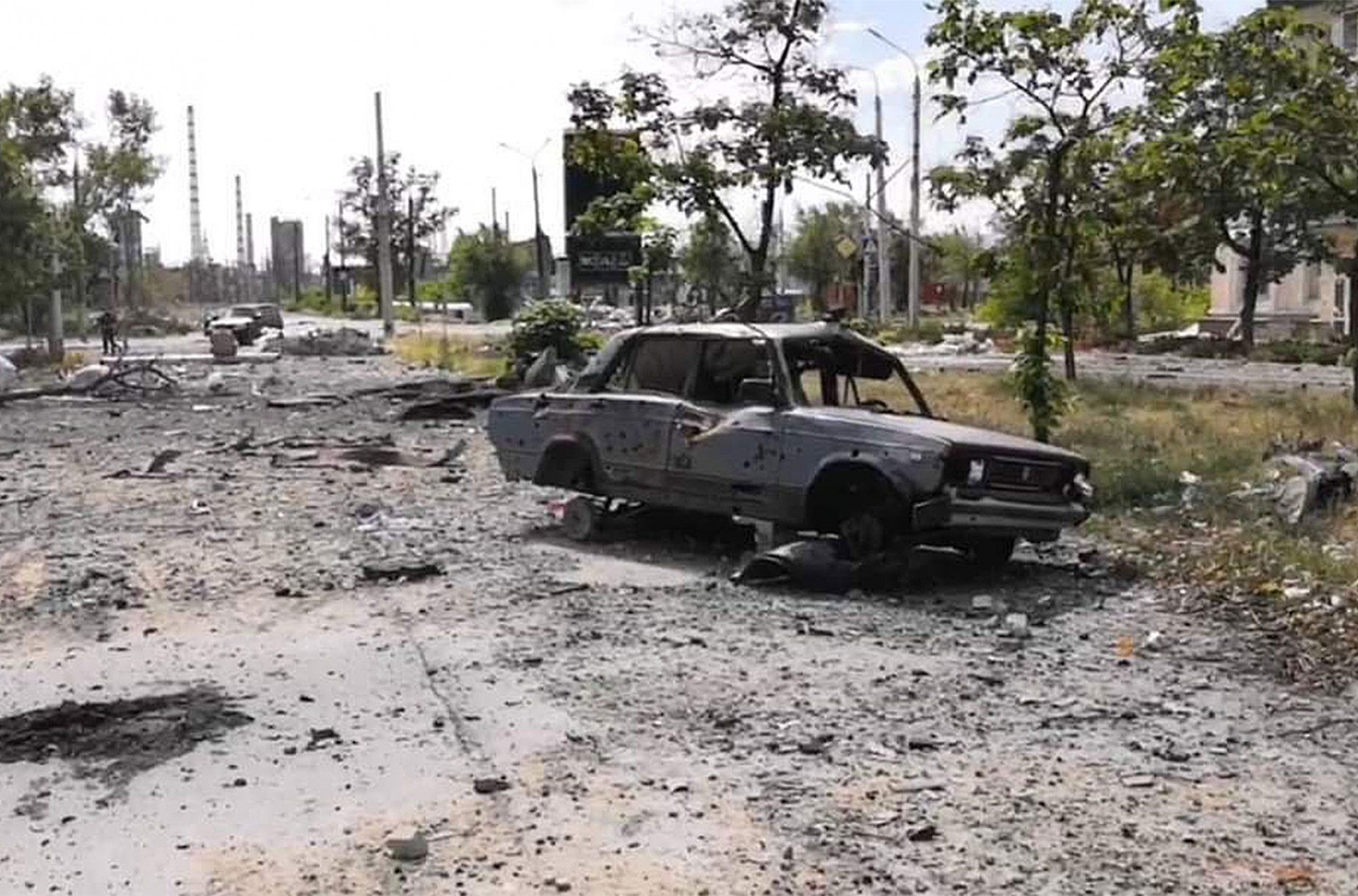 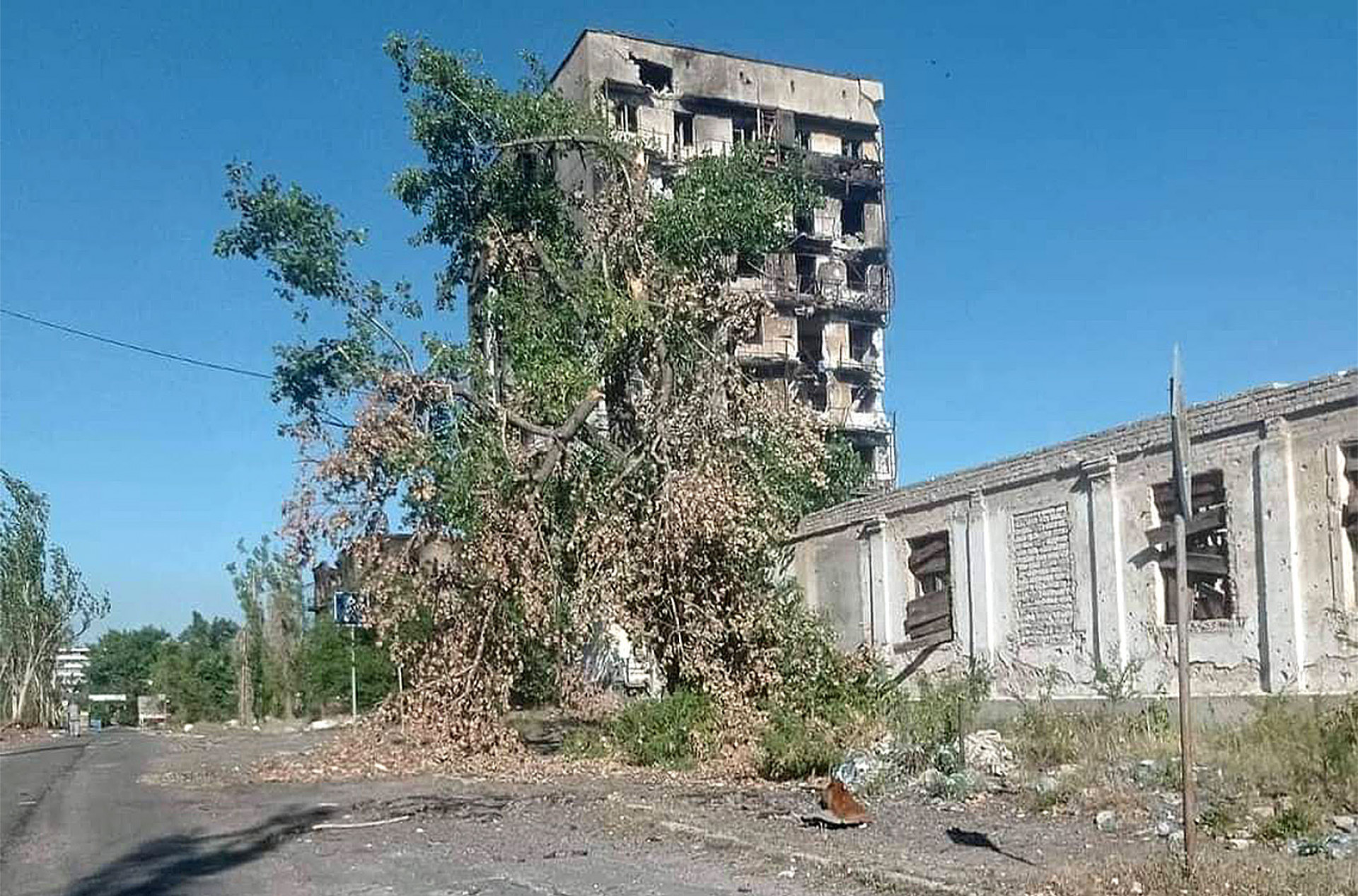 In recent days, the supply lines of Ukrainian forces in Lysychansk appeared to be at risk of being cut as Russian forces advanced from both the south and north.

However, Oleksiy Arestovych, an adviser to the Ukrainian president, wrote Monday on Facebook that the battle for Lysychansk had been a success for Ukraine — as the main goal was to inflict losses on Russian forces, buy time and prepare the ground for a Ukrainian offensive in other areas.

Despite Putin’s orders for the offensive in eastern Ukraine to continue, some military analysts believe the Russian army is nearing exhaustion after more than four months of fighting, and may need time to consolidate its territorial gains and replace infantry losses.

Putin also told Shoigu on Monday that the soldiers involved in the battle for Lysychansk “should take a break” after the successful seizure of the city.

Lysychansk’s capture “provides Russians with the opportunity to change their focus and shift the emphasis or sit and try to solidify what they have gained so far,” said Cranny-Evans.

Russian troops reached the outskirts of Lysychansk at the end of June following the seizure of Lysychansk's sister city, Sievierodonetsk, in weeks of heavy fighting.

Almost 100,000 people lived in Lysychansk before the start of the offensive, but tens of thousands are believed to have fled as a result of the fighting.

The day before Russia’s Defense Ministry announced the capture of Lysychansk, the head of Russia's republic of Chechnya, Ramzan Kadyrov, claimed the city had fallen. In his announcement, he published a video showing Chechen soldiers in the center of the city — which appears to be badly damaged — waving flags and shouting “Allah Akbar.”

Having seized Lysyschansk, the next goal for Russian forces is likely to be to try and continue pushing westward.

“Russian forces will likely next advance on Siversk, though they could launch more significant attacks on Bakhmut or Slovyansk instead or at the same time,” the Institute for the Study of War, a U.S. think tank, said in a written update on the fighting published Sunday.

Slovyansk and Siversk suffered heavy shelling over the weekend, and Zelensky said Sunday that six people, including a nine-year-old girl, were killed, and 20 people wounded.

“Everyone knows that there will be a huge battle in Slovyansk,” said one Ukrainian soldier in Slovyansk on Sunday, the Associated Press reported.

But even if the Russian forces are too short of manpower to advance as far as Slovyansk, the capture of Lysychansk will make it harder for any future Ukrainian counteroffensive.

“Either way, it creates more territory that they [Ukrainian forces] would have to fight through to push the Russians out of their country,” said Cranny-Evans.

“You are fighting for the motherland, for her future, and so that nobody forgets the lessons of World War II," Putin told Russian soldiers.
big day

There will be 129 military vehicles and about 10,000 personnel taking part in the military parade in Moscow on Monday.
unusual visit