A massive fire swept through the Winter Cherry shopping mall in the Siberian city of Kemerovo on Sunday, killing 60 people. The victims included children who were allegedly locked inside an upper-floor cinema watching cartoons. Here’s what we know so far.

* At least 60 people died in the fire, according to the latest death toll published by Russia’s Investigative Committee.

* 41 children have reportedly died in the fire, according to the list of victims made available to the relatives.

* Fifty-eight bodies have been recovered from the site so far. It is unclear if any people were still unaccounted for, but 11 people were being treated in hospital, including an 11-year-old boy who was in a serious condition.

* Some 200 petting zoo animals housed in the mall, including rabbits, hedgehogs, squirrels and foxes, died in the fire.

* Russia’s Investigative Committee has opened a criminal case into death through negligence and fire safety violations.

* Investigators say there were serious building violations at the mall, including blocked fire escapes.

* Russian media outlets are considering three theories, including an electrical short-circuit, arson by teenagers or an accident involving candles lit during a children’s birthday party. 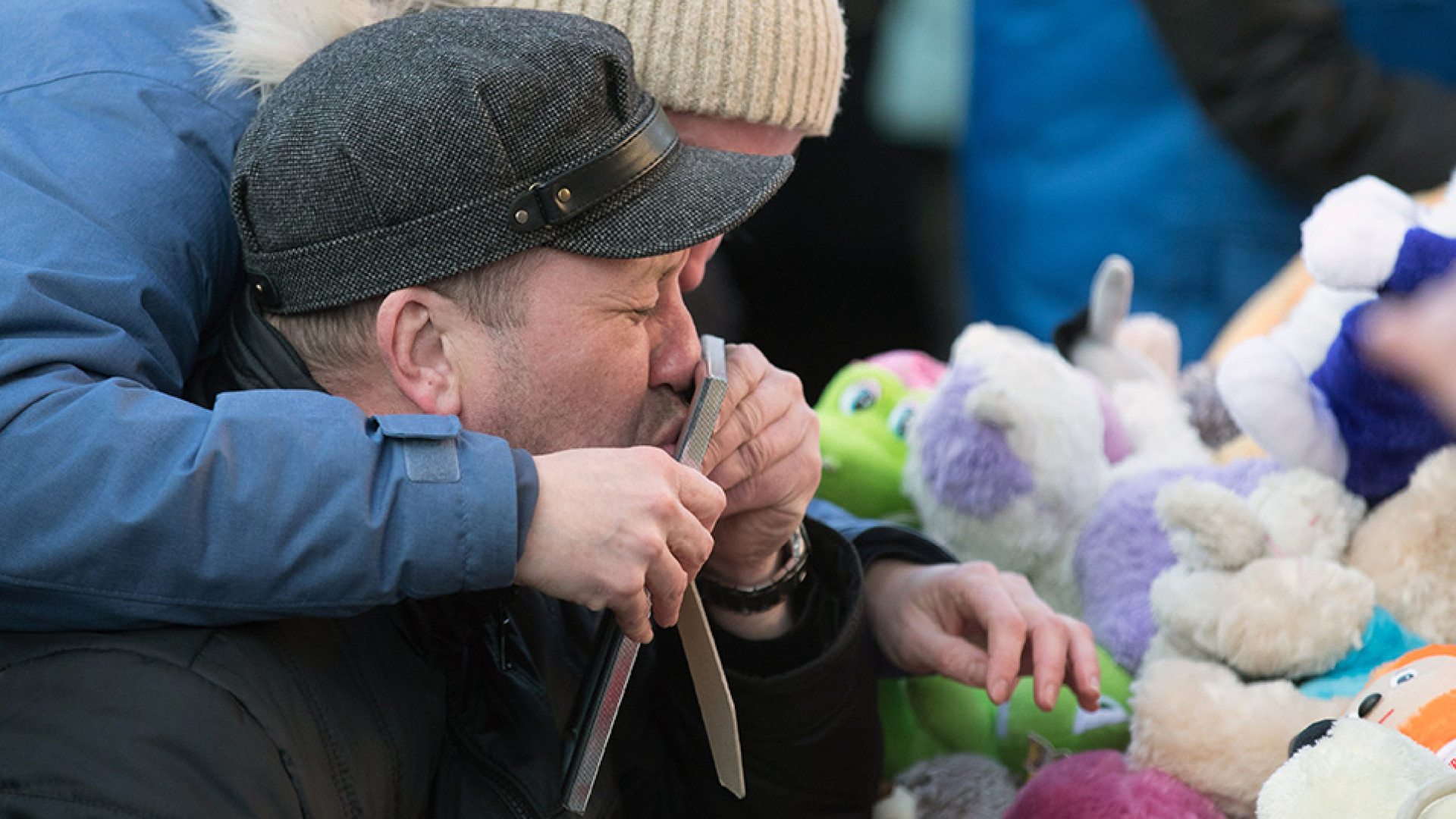 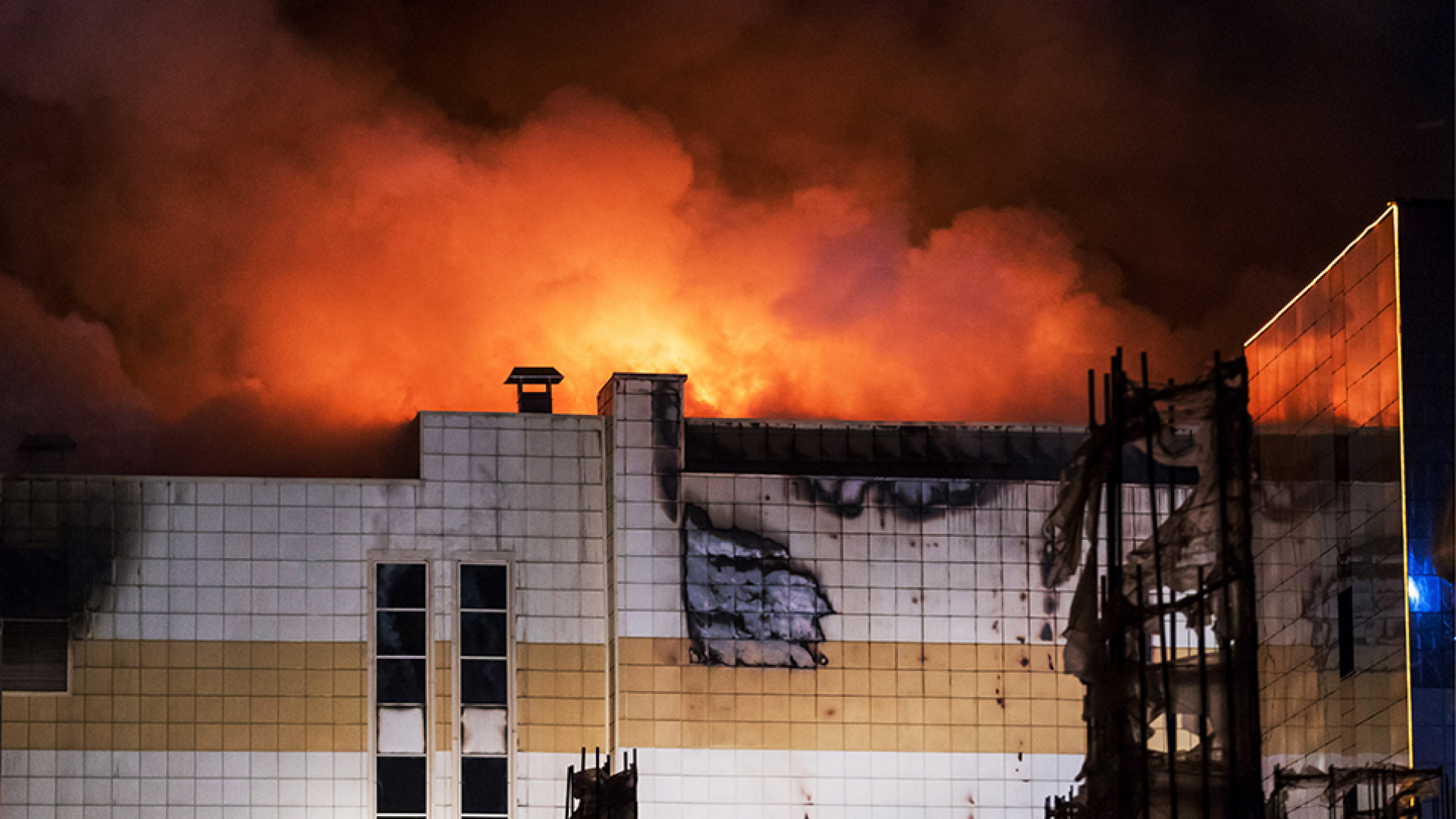 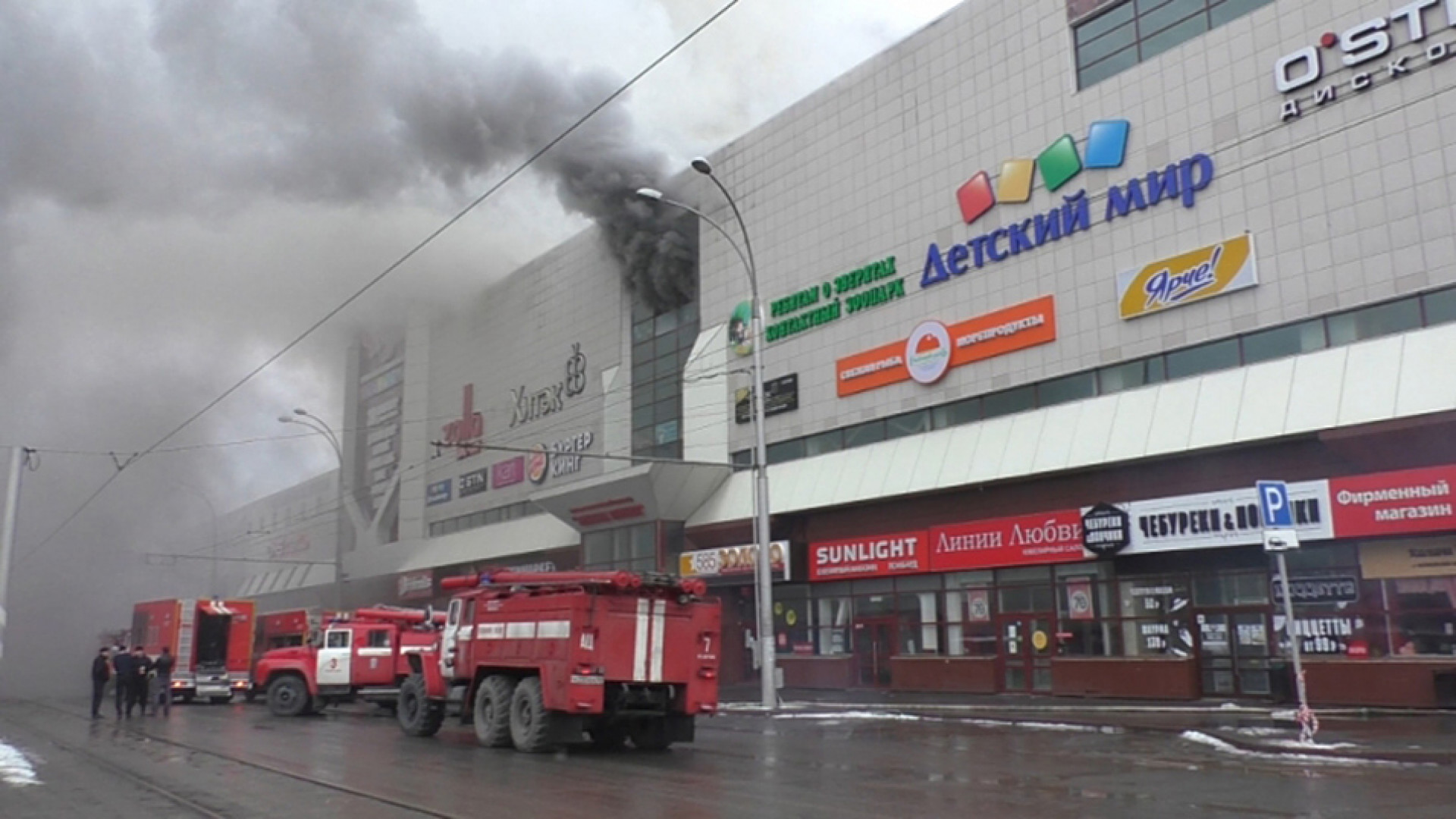 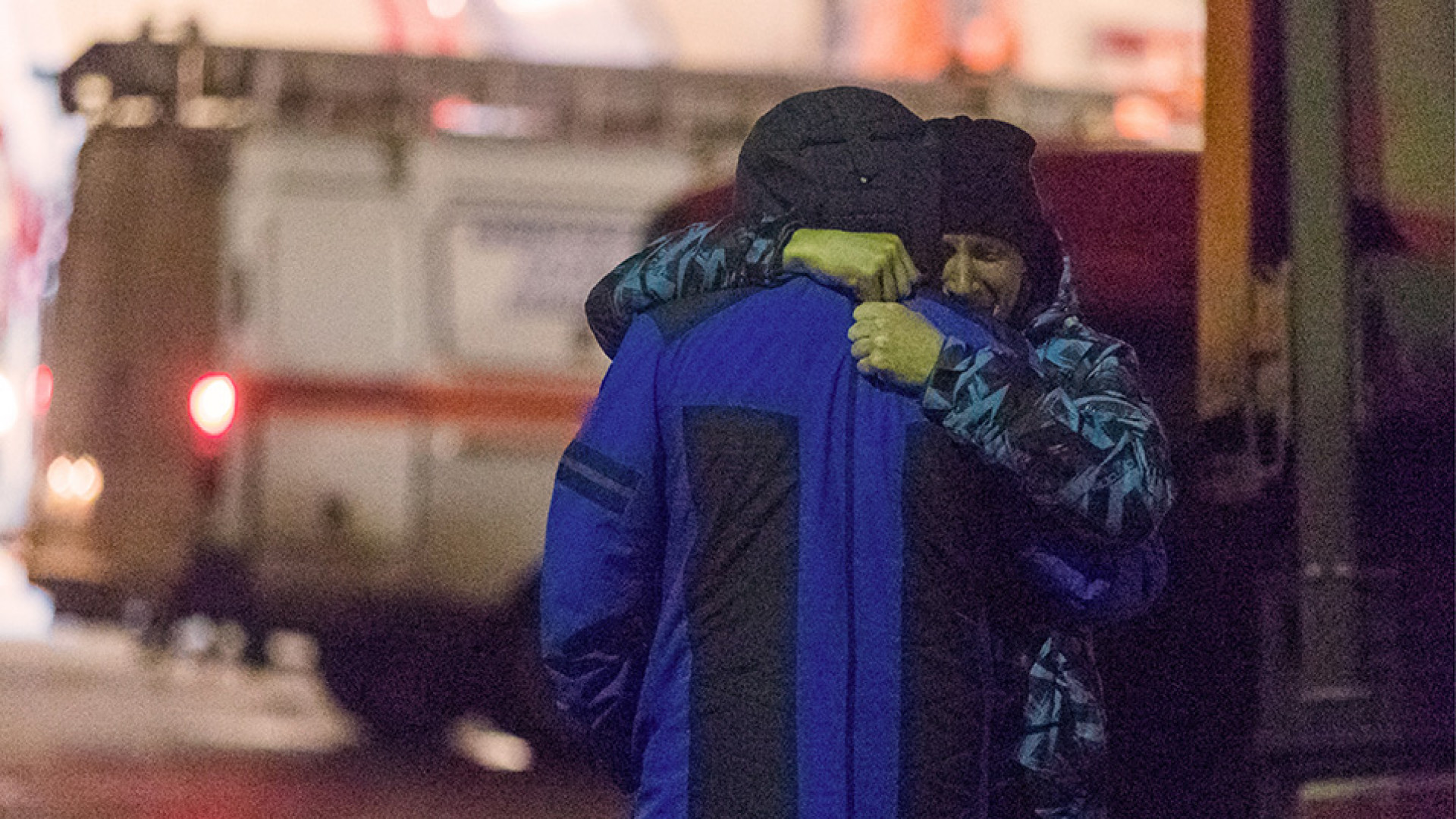 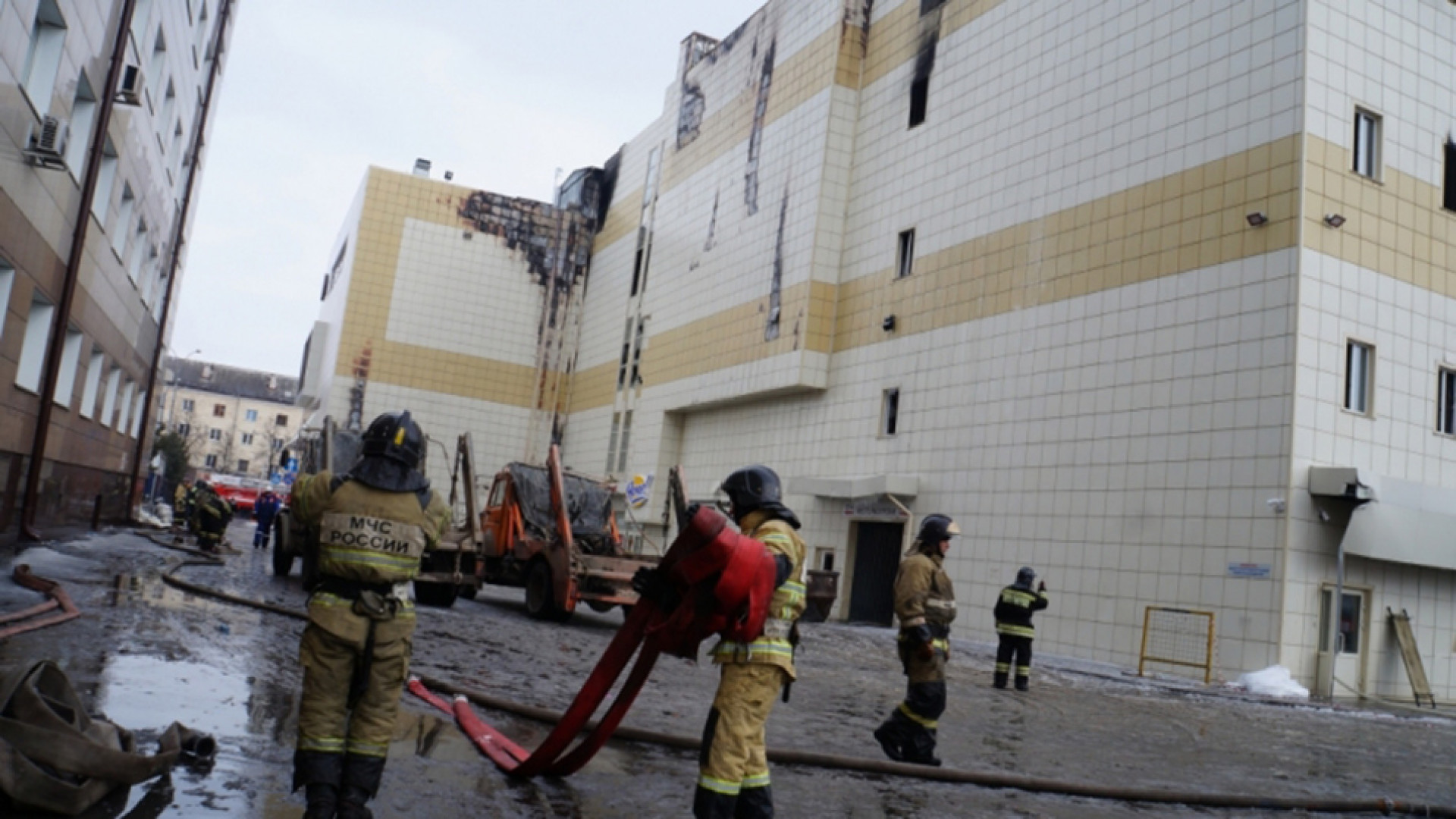 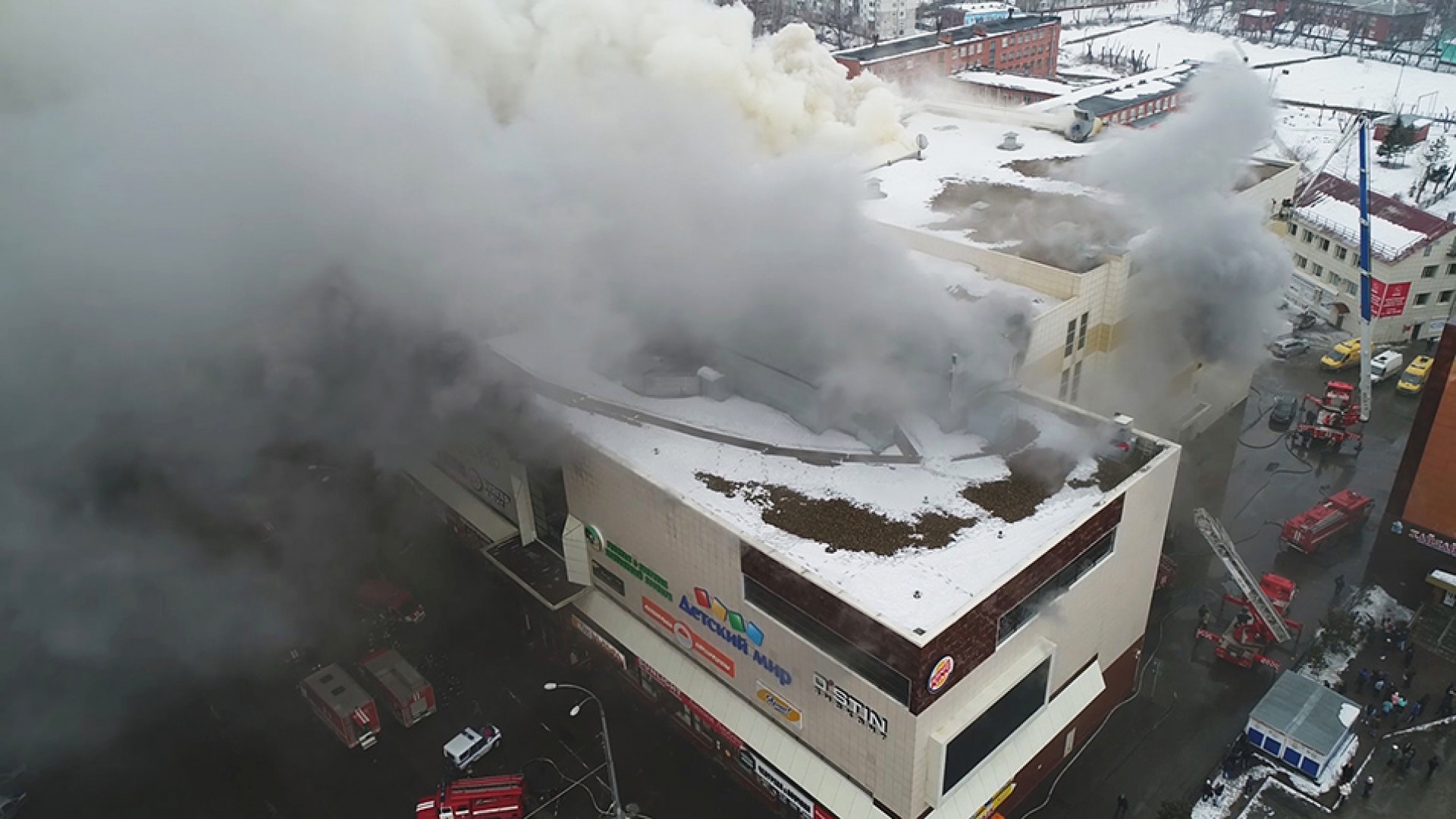 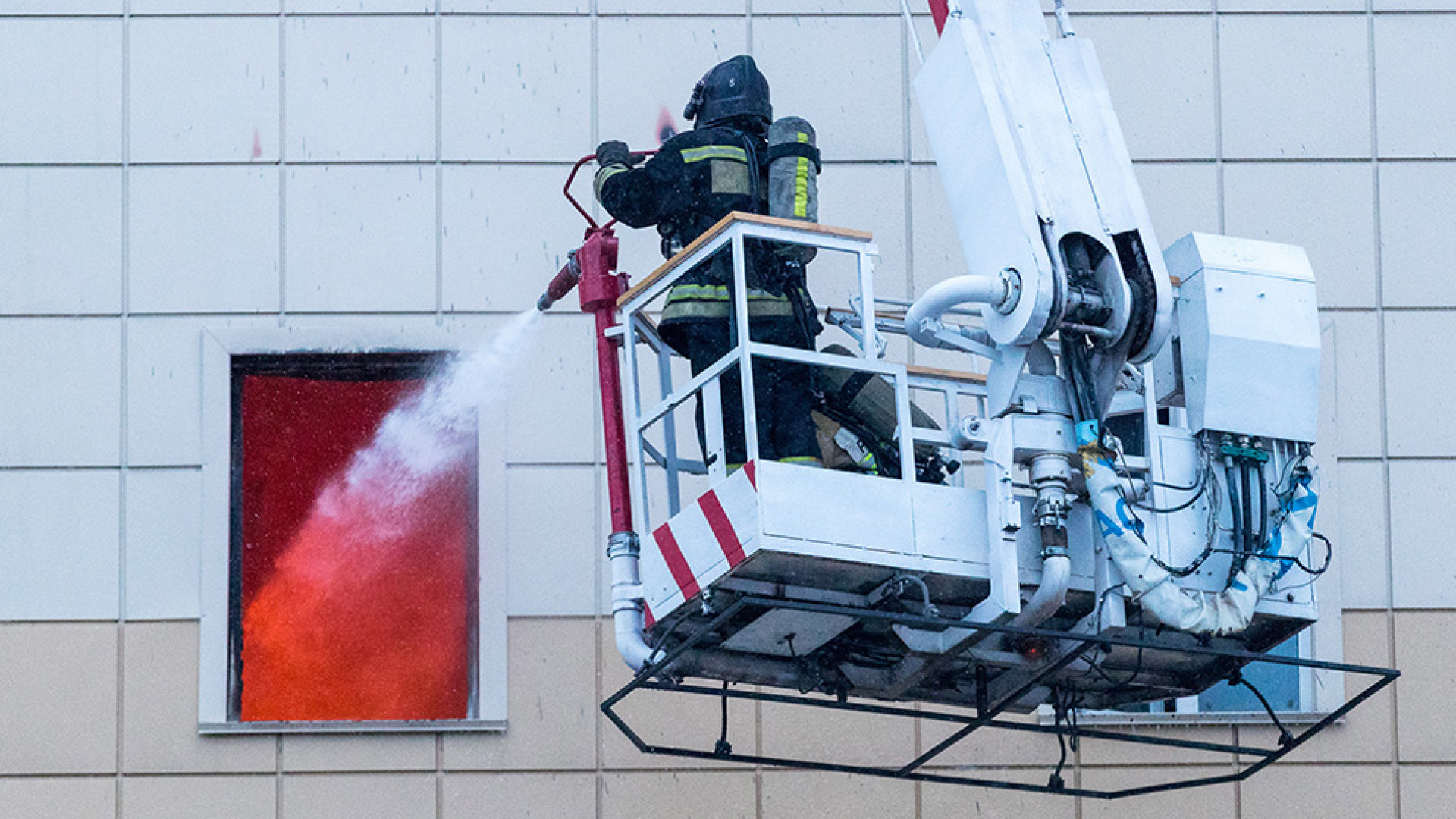 * Four suspects have been detained for questioning, including tenants and shop owners inside the mall.

* A security guard is suspected of turning off the mall's fire alarm after it went off.

* A State Duma deputy from Kemerovo accused the city’s deputy mayor of allowing the opening of the mall despite “blatant safety issues,” alleging corruption.

* Investigators appealed for victims, eyewitnesses and bystanders to come forward with any information they may have.

* Kemerovo region governor Aman Tuleyev, who confirmed one of his close relatives fell victim to the fire, said that the families of the victims would be compensated 1 million rubles.

* President Vladimir Putin expressed his condolences and instructed the emergencies minister to mobilize the needed personnel and equipment to the site of the fire.

* Among the first to express their condolences following the tragedy were U.S. Ambassador Jon Huntsman, high-level Russian officials and the Russian Orthodox Church.

* State-run television stations were slow to respond to the tragedy on Sunday but have removed entertainment shows from their programming on Monday.

An earlier version of this article stated that 64 people died in the fire, according to Russian authorities. The official death toll was later revised to 60, the Investigative Committee said in a statement.