A Russian man has been detained after a video game-style burglary aboard a stolen armored vehicle north of the Arctic Circle.

The man rammed into a shopfront after losing control of the stolen armored vehicle and hitting a parked car in the Murmansk region, the FlashNord news site reported Wednesday. 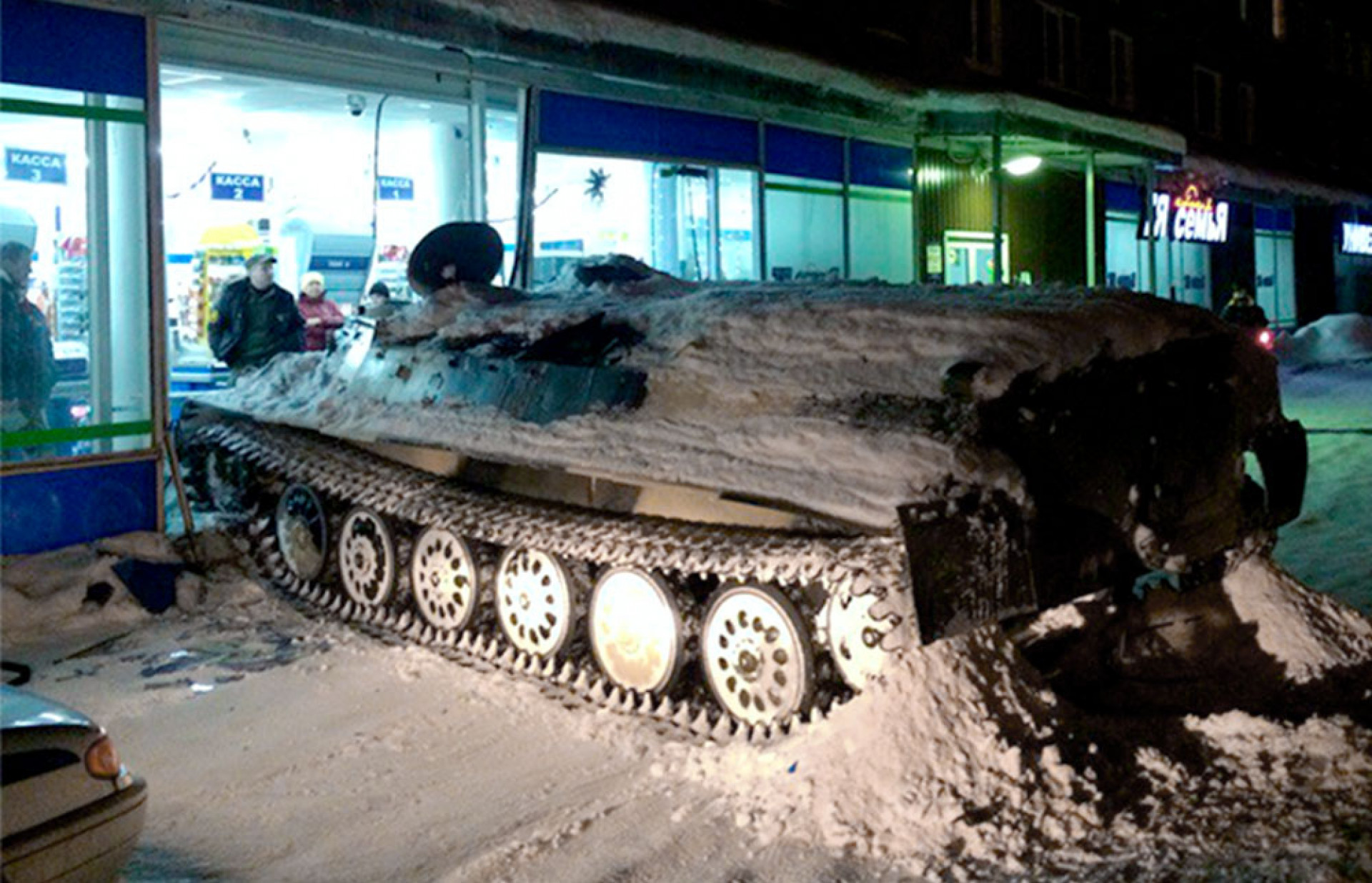 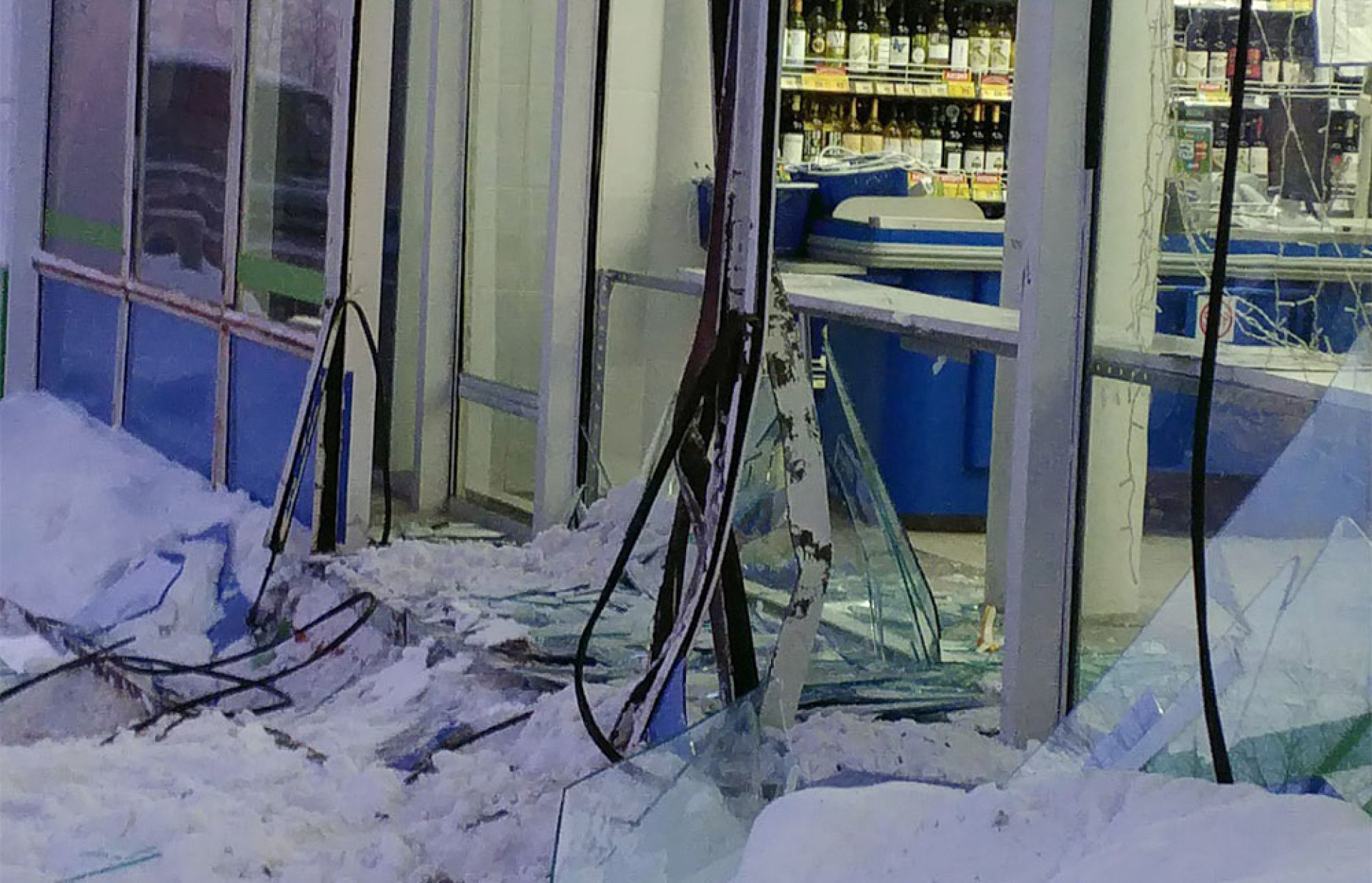 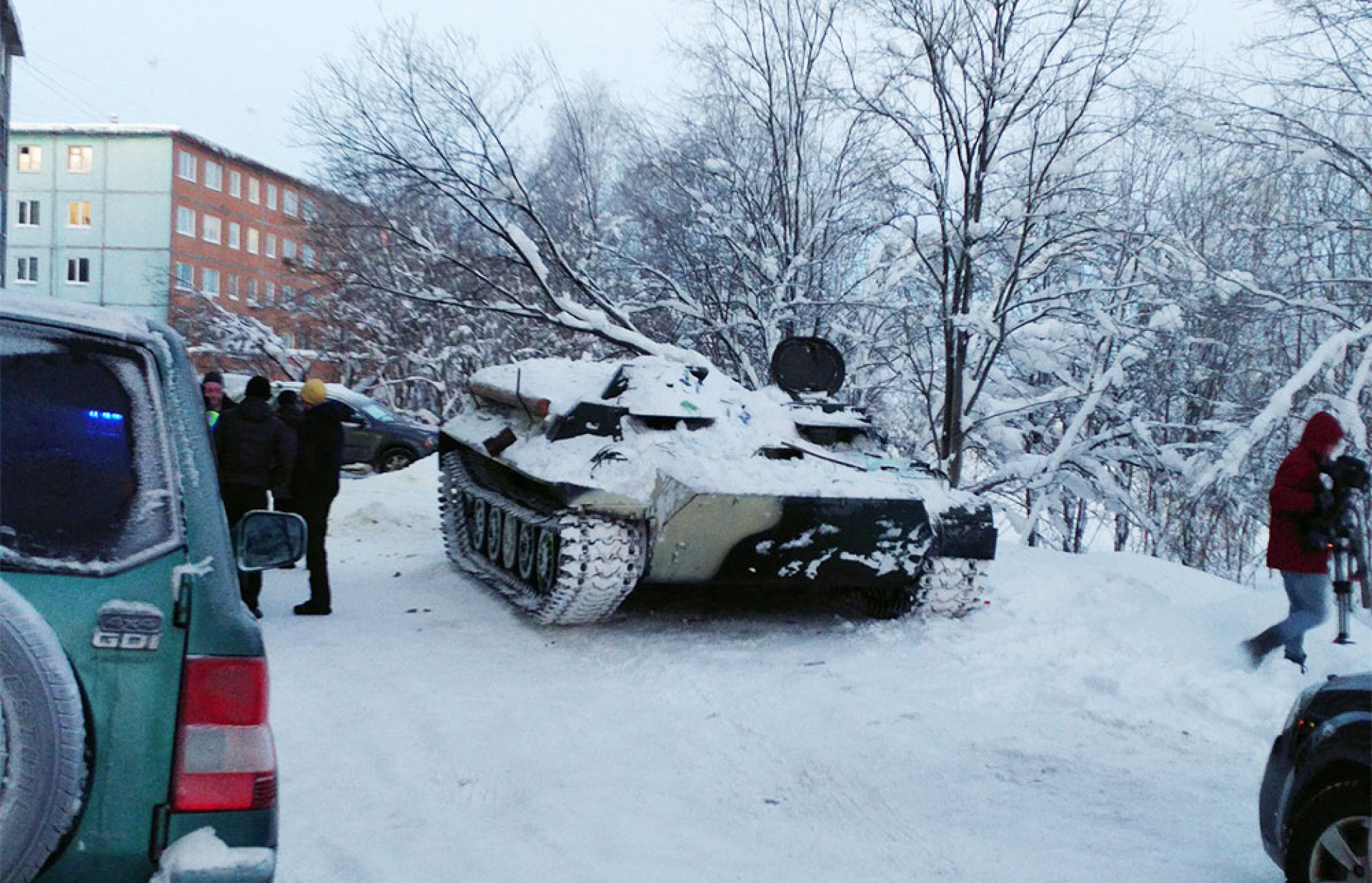 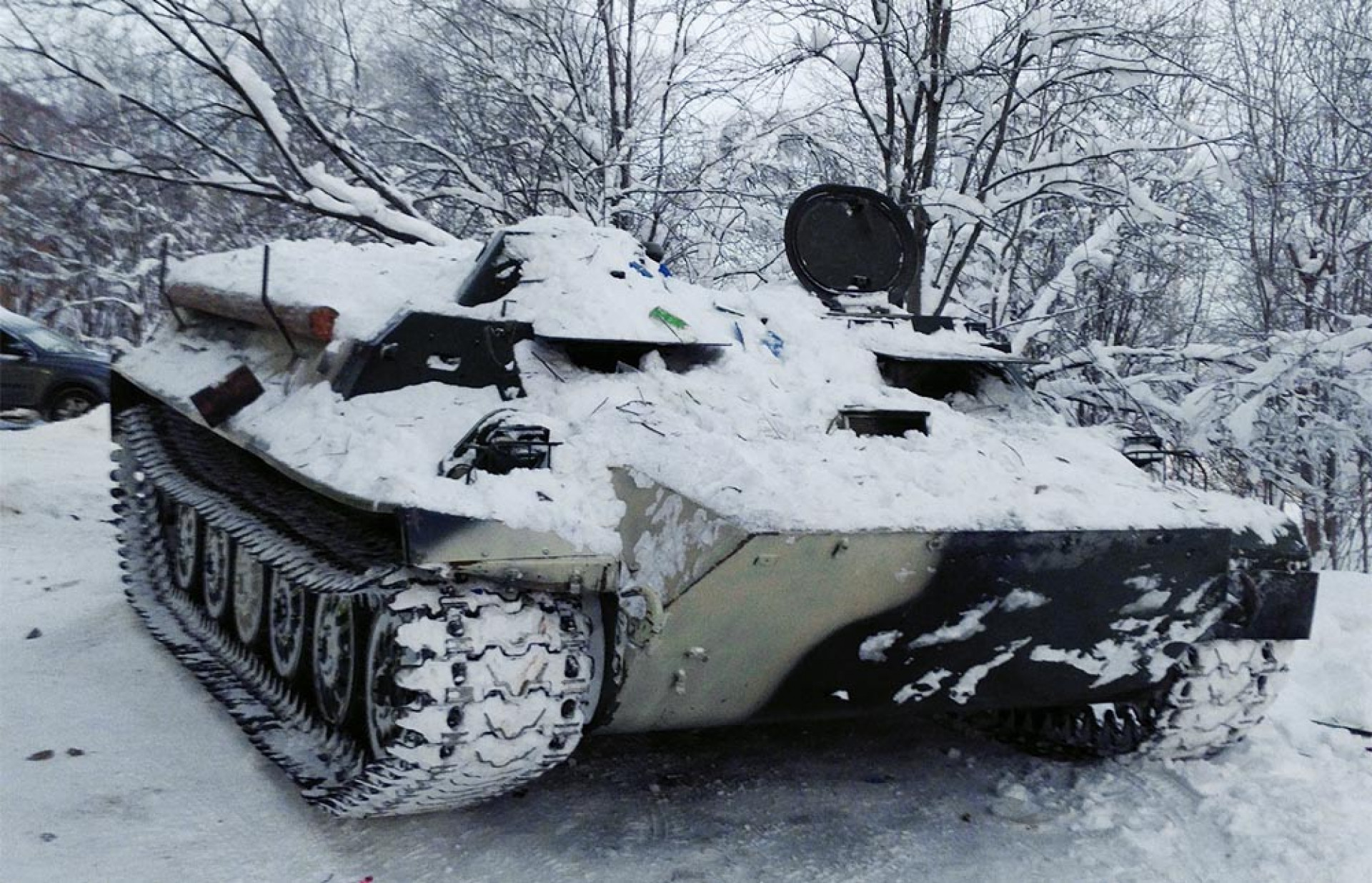 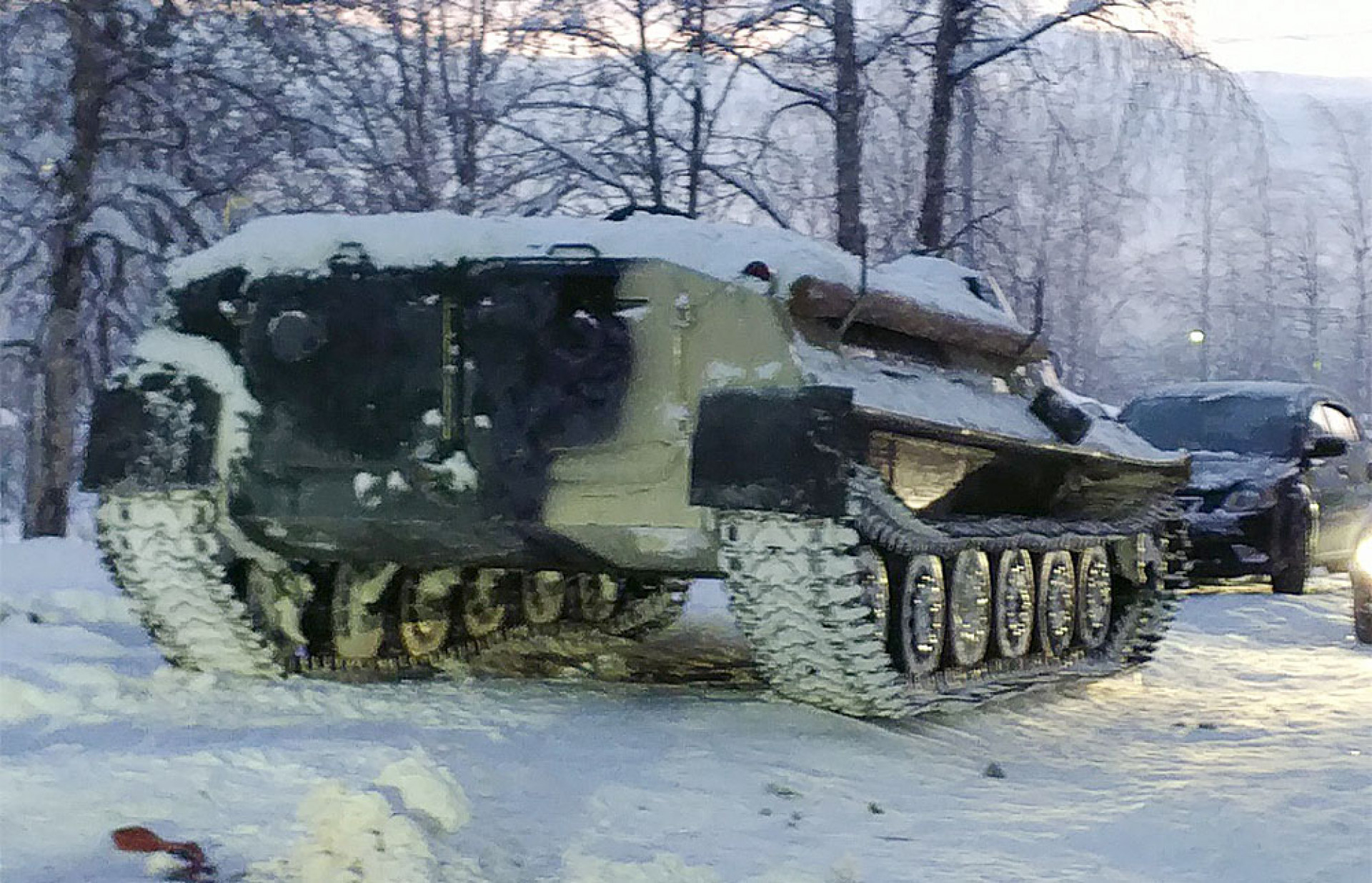 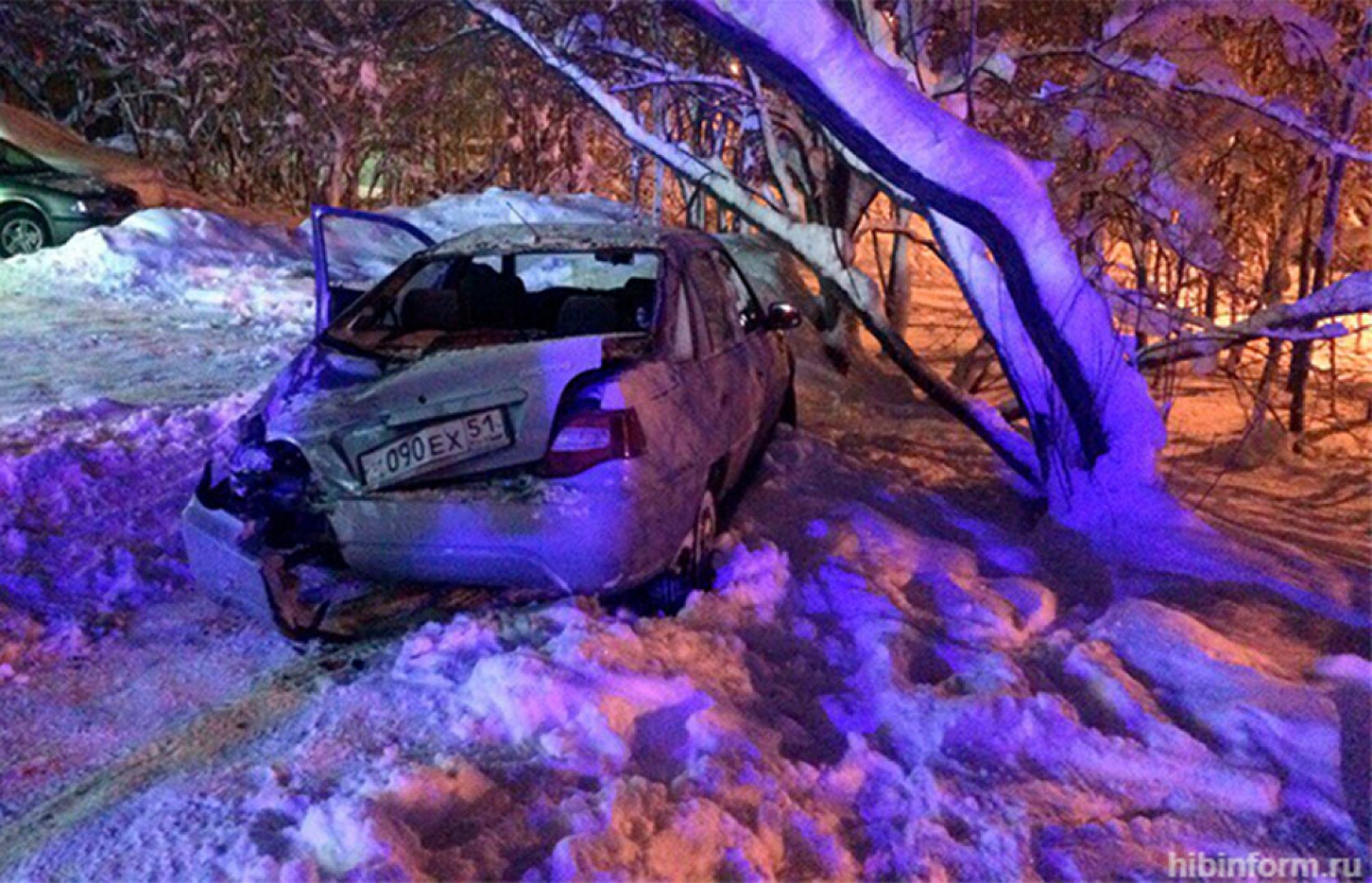 The man then entered the store to steal a bottle of wine, with which he was later arrested, an unnamed law enforcement official was cited as saying.

Thanks for signing up!
Read more about: Arctic

Nornickel said it would cover the cleanup costs, but is contesting the Russian authorities’ numbers.

Russia to Replace Helicopters With Drones in Inhospitable Arctic

Russia's military has also said it was considering using attack drones to protect its borders in the Arctic and Far East.
climate change

The current record high temperature north of the Arctic Circle was set in Fort Yukon, Alaska, in 1915.
norilsk spill

Russia to Clean Up Arctic Oil Spill With ‘Flexible Pipeline’

Greenpeace Russia estimates the amount of damages to Arctic waterways at $1.4 billion.