Commuters will now be able to use the Minskaya, Lomonosovsky Prospekt and Ramenki stations on line 8A.

The new 7-kilometer stretch goes on to connect with the Park Pobedi and Delovoy metro stations to the north. 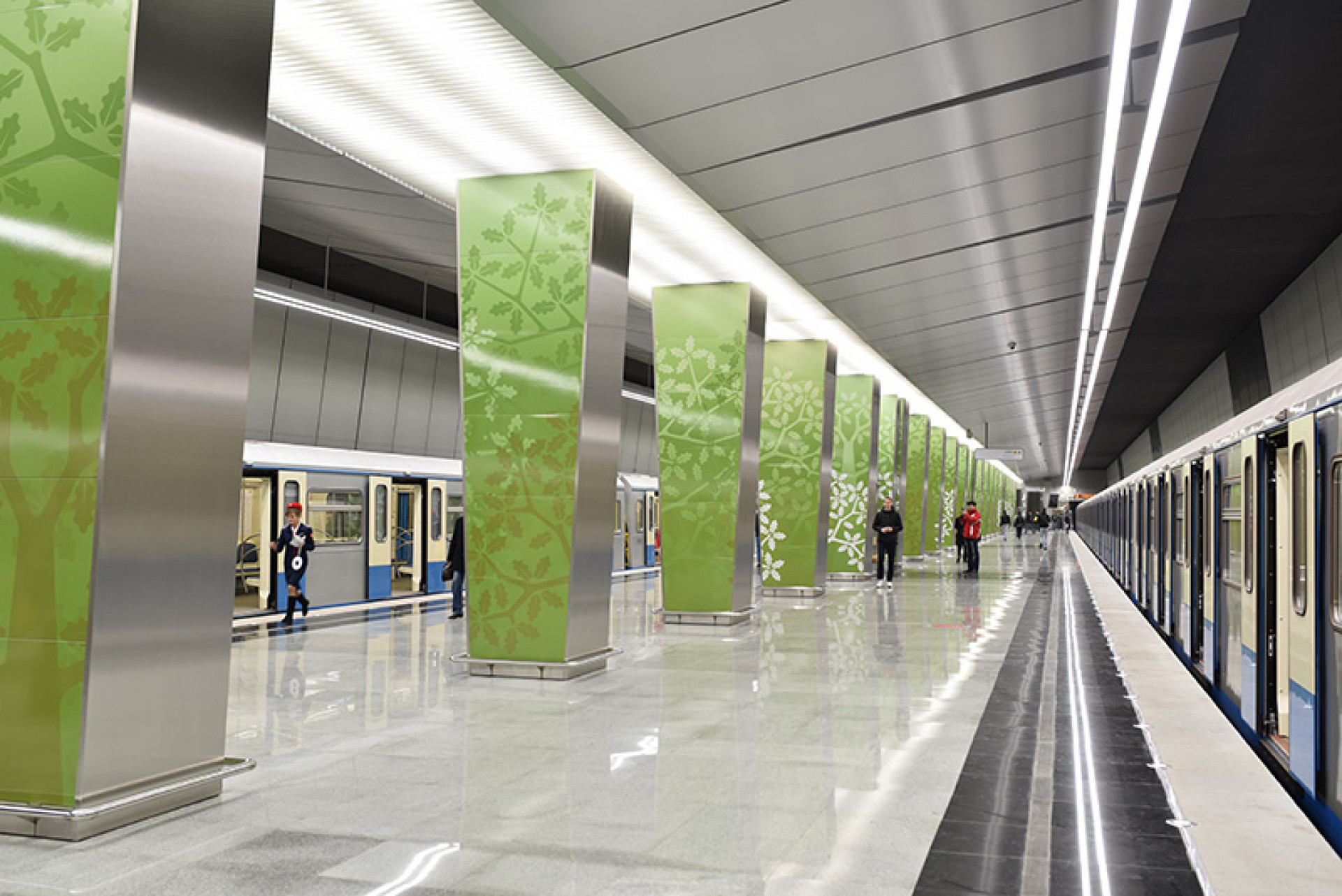 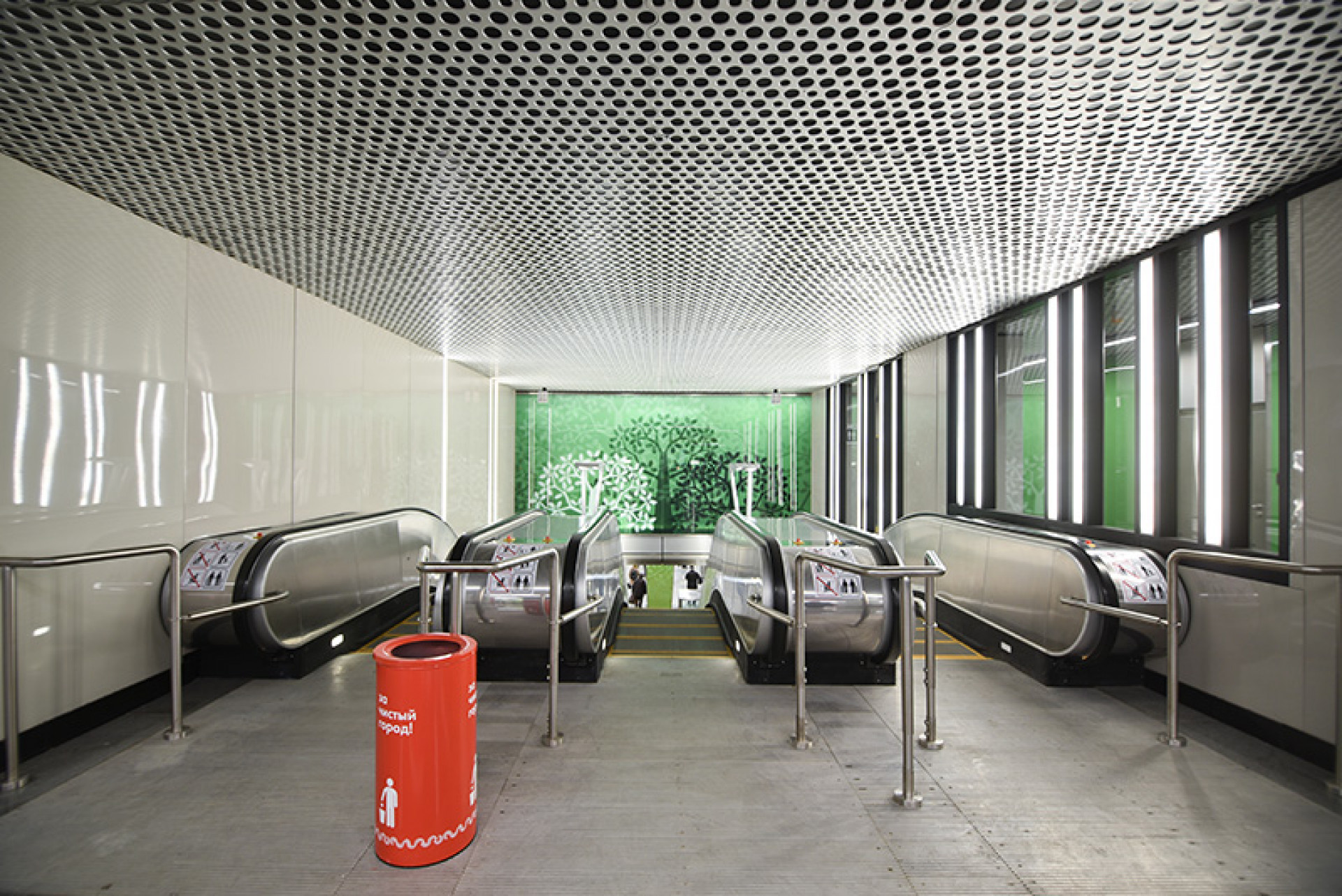 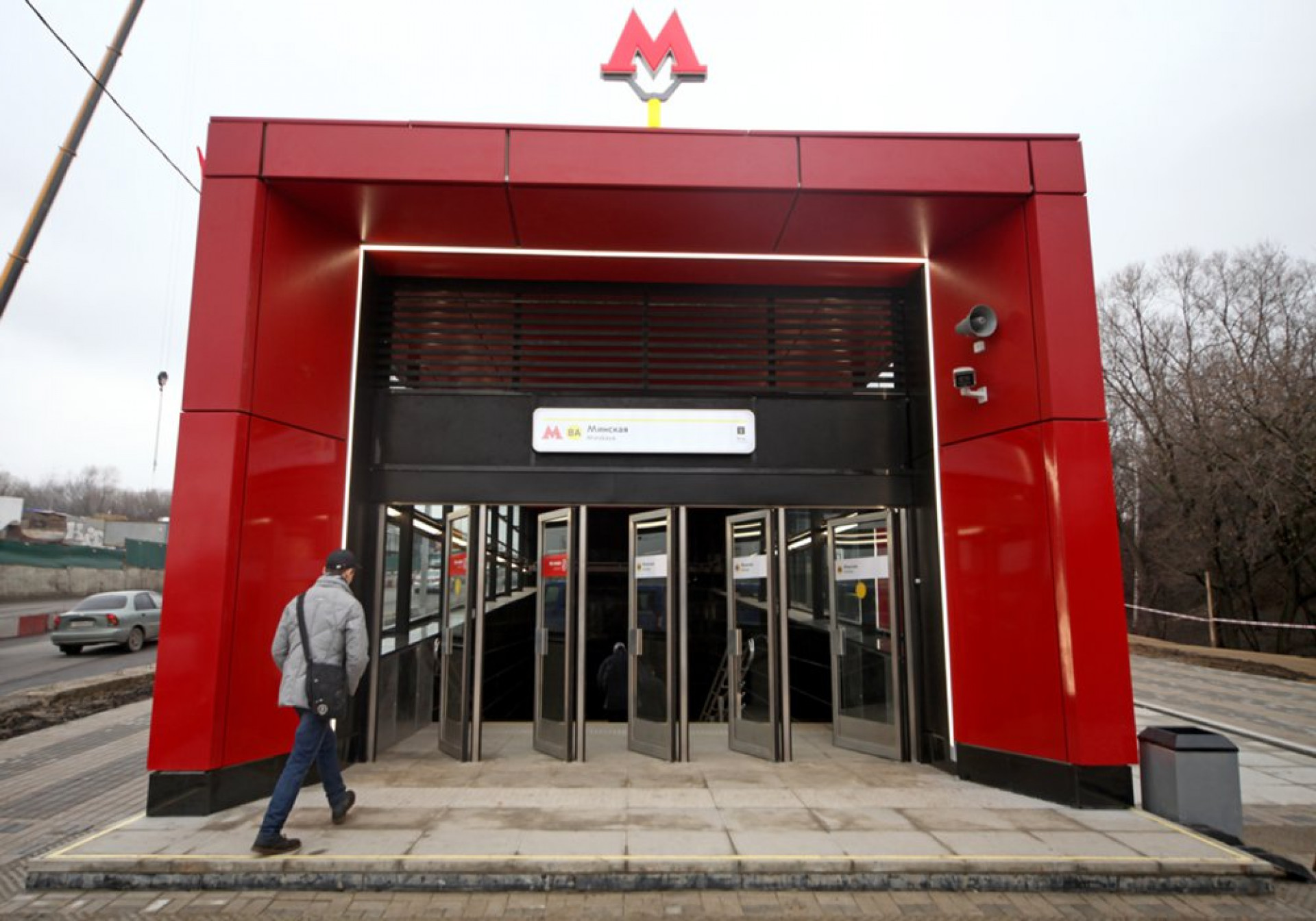 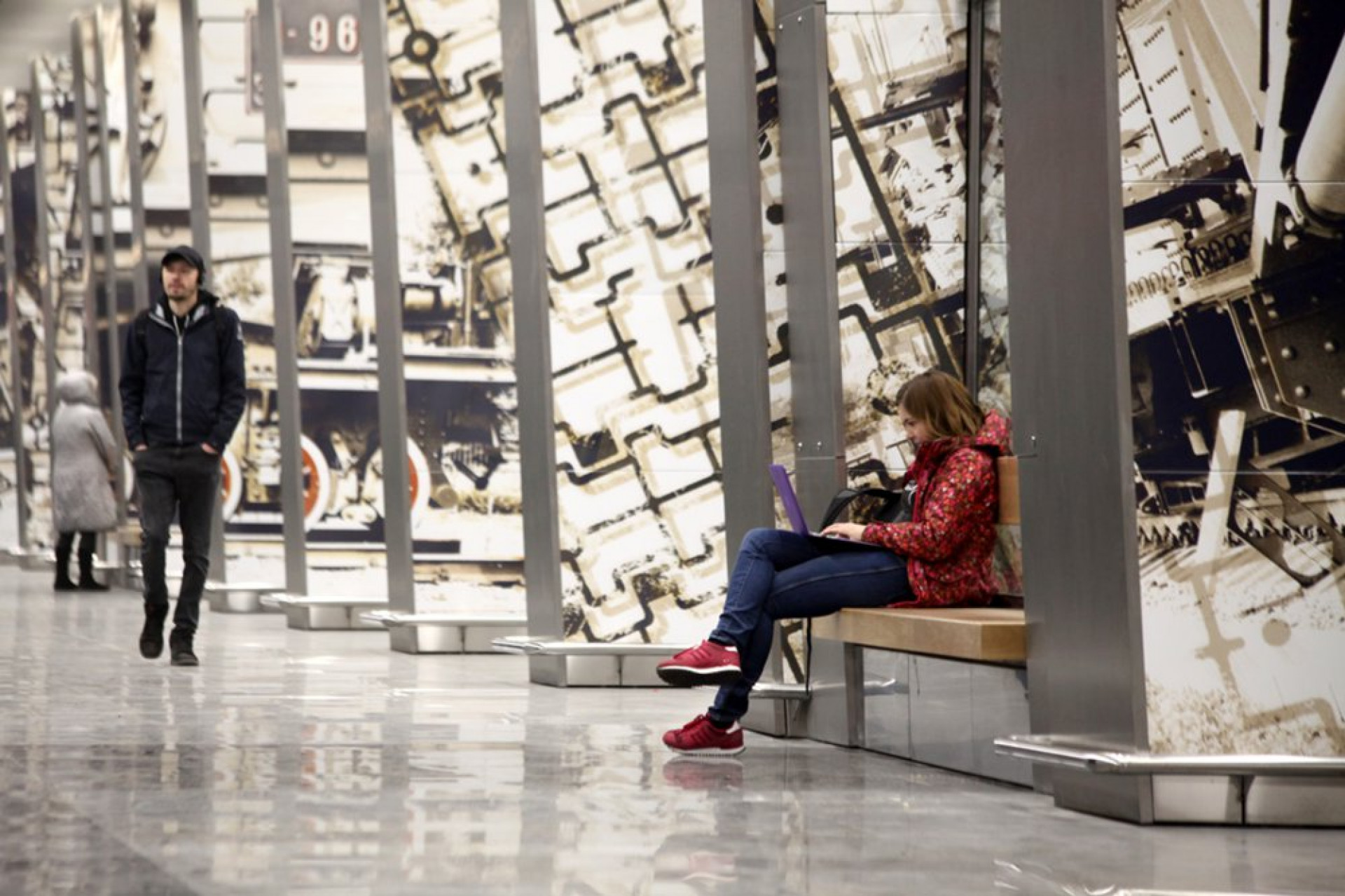 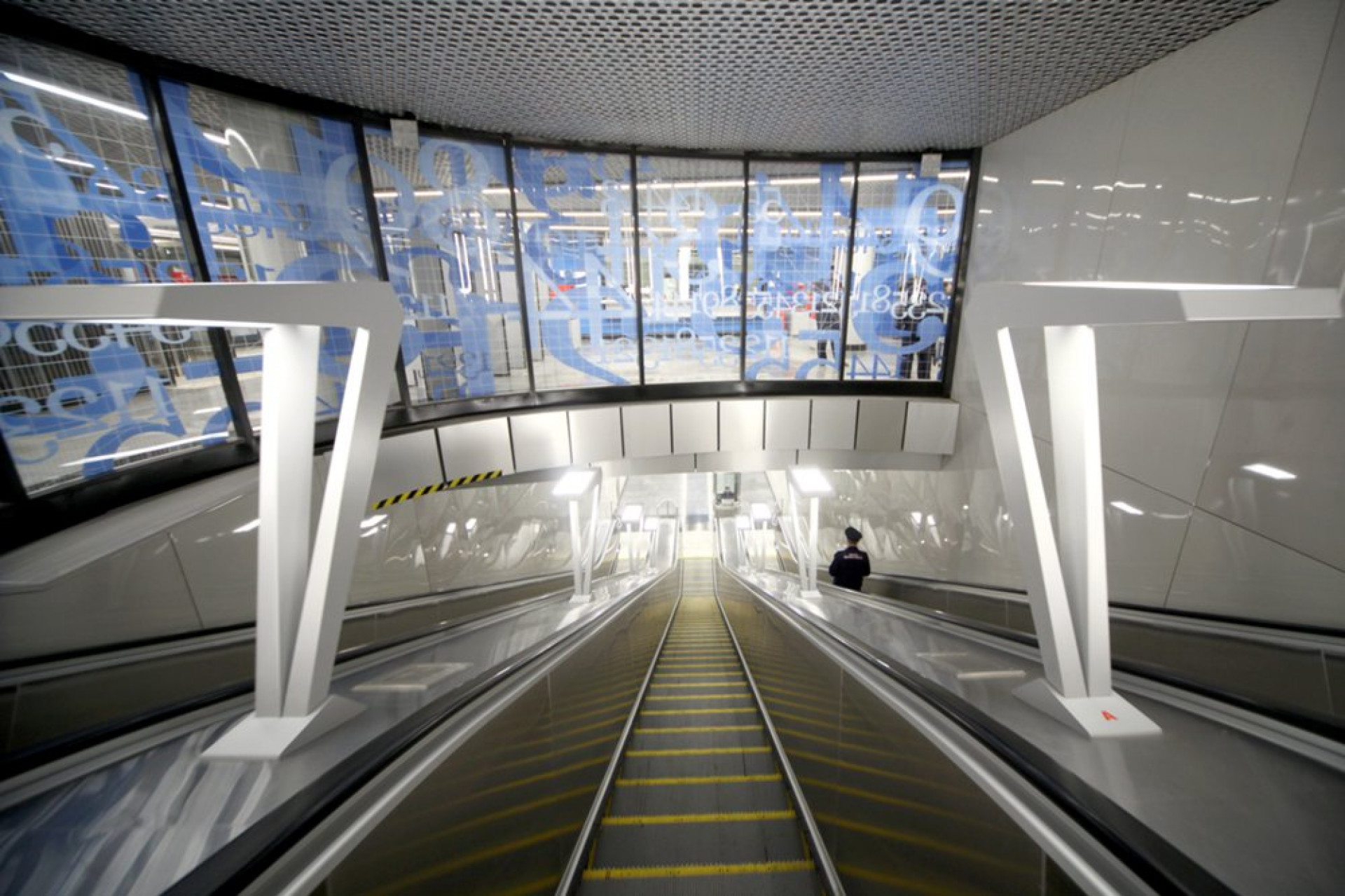 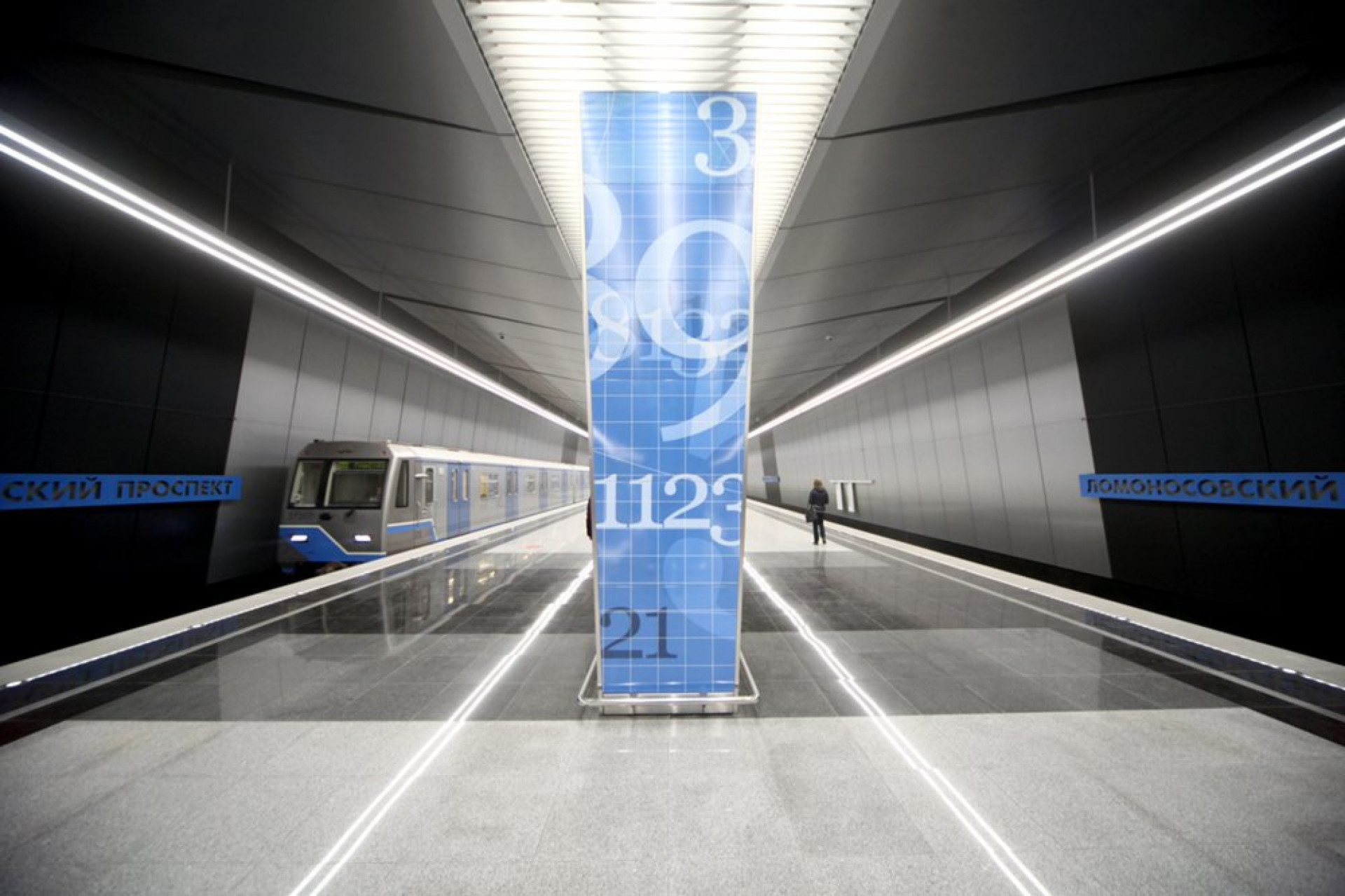 The columns which line the central platforms in all three stations are each decorated with original artwork, the Moscow Metro announced in a statement on Thursday. When viewed from the correct angle, the images on the columns will form a single, composite picture.

The new opening is just the latest stage of an ongoing overhaul of the Moscow metro before Russia hosts the 2018 World Cup. Another 35 kilometers of track is set to be laid before the end of 2017.

Paint the Town Green: Moscow Gets Ready to Celebrate the Emerald Isle

It's that time of year again — Moscow is celebrating St. Patrick's Day with a wealth of cultural events for Irish Week, including the Irish Film Festival...
Terrorism

Russia's National Guard has created a dedicated cyber-division in a bid to monitor the country's social network sites.
multilingual metro

“Our task is to make the metro clear and comfortable for different passengers,” Moscow’s transportation department said.
mass dismissal

The ex-staffers link their termination to last month’s email database leak that exposed half a million Navalny supporters.