Seeing no future as a writer in the Soviet Union, in 1930 Bulgakov burned the first manuscript of "The Master and Margarita" at his apartment on Bolshaya Pirogovskaya Ulitsa. Little did he know the millions of readers he would enchant, delight and captivate with his tale of the devil visiting Moscow. Now one of the nation's best-loved writers, Bulgakov's former apartment has opened to the public for the first time with a brand new exhibition dedicated to his life and works.

"Rukopisi ne goryat" (Manuscripts do not burn), will open its doors to visitors tomorrow at the Bulgakov memorial apartment on Bolshaya Pirogovskaya Ulitsa. Over the weekend Bulgakov fans can explore the apartment where Bulgakov wrote the first draft of the novel "The Master and Margarita" and the two plays "Flight" and the "Cabal of Hypocrites." The exhibition, named after a famous line from "The Master and Margarita," will display original manuscripts and first print editions of Bulgakov's work. 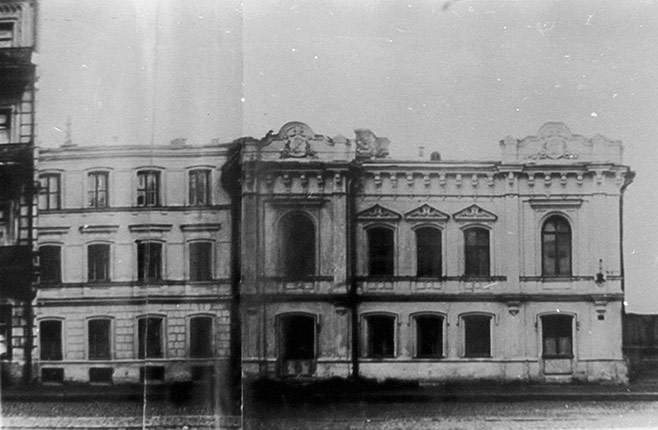 The house on Bolshaya Pirogovskaya Ulitsa

Bulgakov lived at 35 Bolshaya Pirogovskaya between 1927 and 1934. The apartment changed hands several times and for many years the building housed the engineering service for the Khamovniki region. "Manuscripts do not burn" is the first major project of the reopened apartment, which forms a new branch of the existing Bulgakov Museum on Bolshaya Sadovya Ulitsa. After the exhibition this weekend the museum will close for renovation to make way for the installation of a permanent collection.

"Manuscripts do not burn" is the first of a number of events taking place over the coming year. "In memory of the 125th anniversary of the outstanding writer Mikhail Bulgakov more than 100 events will be taking place in Moscow," said Alexander Kibovsky, the head of Moscow's Department of Culture, in a written statement to The Moscow Times. "Another outstanding event will be the Bulgakov Festival at Patriarch's Ponds." 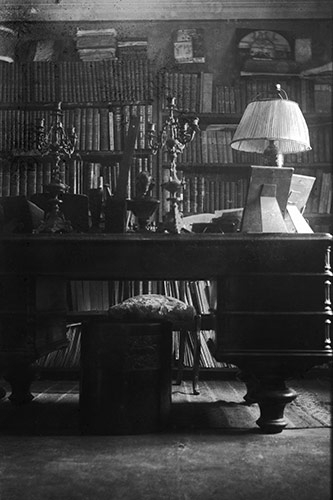 Mikhail Bulgakov's study in the apartment on Bolshaya Pirogovskaya Ulitsa

While Bulgakov was unable to publish much of his work in Russia during his lifetime due to the artistic suppression of the Soviet authorities, he is now firmly established as one of the country's literary titans. His works show a vivid understanding of human nature and overarching sociological behavior — making them just as relevant today as they were when first written.

"Manuscripts do not burn" is at the Mikhail Bulgakov apartment. 35a Bolshaya Pirogovskaya Ulitsa. Bldg. 1. Metro Sportivnaya. May 14 and May 15.

For more information about the exhibition and other Bulgakov cultural events, see dombulgakova.ru.

Moscow's Parks to Get Vegetable Gardens for General Public

A new initiative will allow Muscovites to grow vegetables in the city's parks, the Ekho Moskvy radio station reported Thursday.

As the country slowly recovers from the long May holidays, so do the Moscow concert venues. This weekend offers you the perfect opportunity to sample...
The Word's Worth

Russians get tired of answering "how are you?" So they get creative. And sometimes snarky.