It's that time of the year in Moscow when one long weekend is just over and it's already time to get ready for the next. With several great bands from abroad gracing Moscow in the coming days, what better way to celebrate the short week than with a gig? 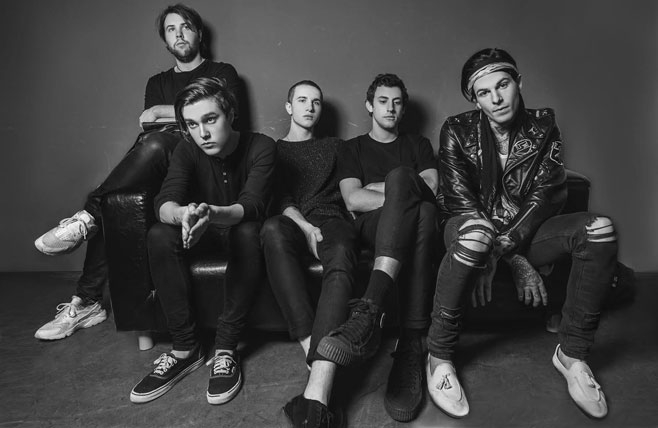 The Neighbourhood, also known as NBHD, are a group of five guys from sunny California. Their single “Sweater Weather” became an immediate hit and also gained the band popularity in Russia, maybe because “sweater weather” is so common here. On Thursday the band will play songs from their second album “Wiped Out.” 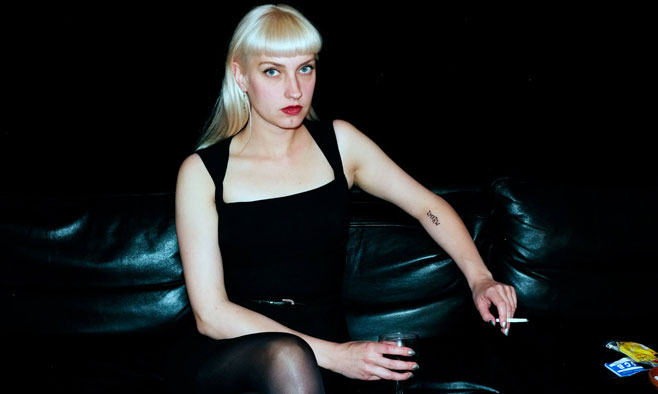 Molly Nilsson, an up and coming synth-pop act from Sweden, will play at 16 Tons on Friday. Nilsson, who now lives in Berlin, released a few albums before becoming known as John Maus' collaborator a couple of years ago. Now her albums and singles get reviewed by Pitchfork. Her music uses live instruments and has a certain 1980s nostalgic feel.

Maybeshewill will visit Moscow on Friday as part of their farewell tour. The band announced their split in September last year. The British group, originally from Leicester, play instrumental post-rock or math-rock, a music style quite popular in Russia. 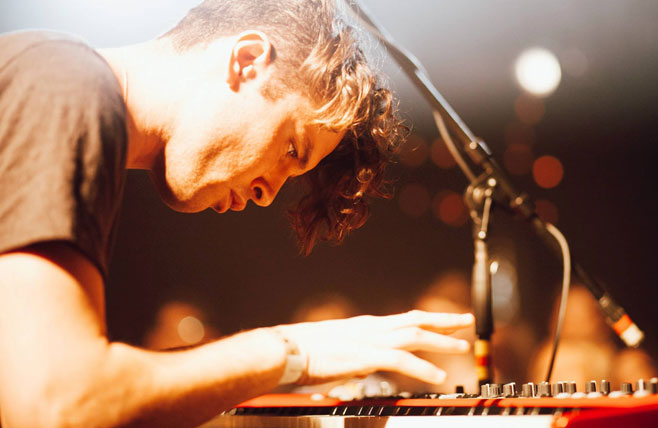 Artemiev is Pavel Artemiev, once a member of the popular boy band Korni, alumni of the Fabrika Zvezd (Star Factory), the Russian equivalent of American Idol. Artemiev plays solo now and this Saturday he will celebrate his birthday at Masterskaya. Artemiev became known for his own blend of indie-pop with thoughtful lyrics and catchy melodies. 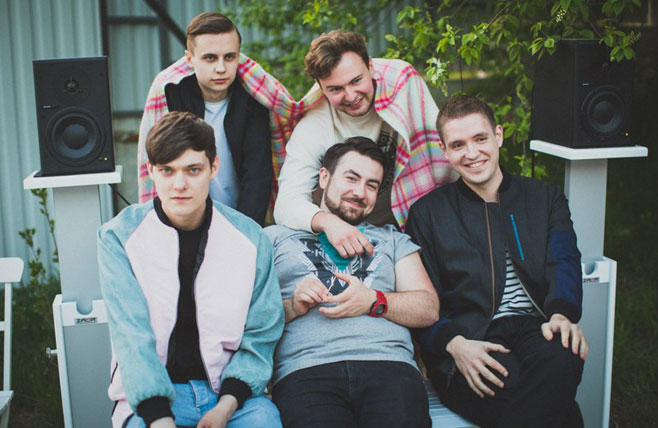 Mana Island, one of the most popular English language indie rock bands in Moscow today, will present their acoustic program at TsDKh on Saturday. Although similar to Pompeya, Tesla Boy and On-the-Go, Mana Island stands apart thanks to their frontman’s energy. Their acoustic program will include a sting section and back vocals. 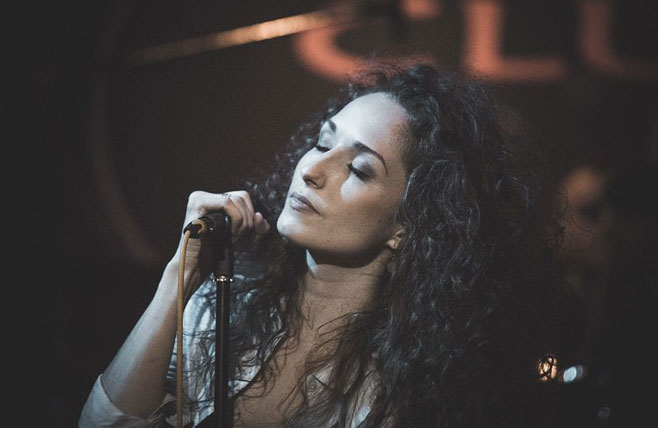 Makenza, a new band hailing from Nizhny Novgorod, will present their first album at the Mumy Troll Bar on Sunday. Their music sometimes leans towards rock, sometimes towards funk, with elements of punk or even Bossa nova. Lyrics are in Russian, English and Ukrainian. It’s definitely a combination worth checking out.

4 Men's Night Out Destinations in Moscow

A secluded spot in the city center entices drinkers with a remarkable whisky selection — over 200 varieties from a half dozen countries, to be enjoyed...
news

Los Angeles based street artist Alec Monopoly will hold a public lecture in Moscow on Thursday and paint a wall at the Winzavod Centre for Contemporary...
opinion Andrei Kolesnikov