While this week's thaw may not have put a spring in everyone's step — particularly those who fell prey to the ice — at least the frosty January temperatures seem to have abated. What better way to celebrate than with a gig this weekend?

Anton Belyaev may have only been a semi-finalist in "Golos," the Russian version of American television program "The Voice," but the popularity of his little-known indie-pop band Therr Maitz rocketed as a result. They are now something of a national phenomenon and can pack even the largest of stadiums. Therr Maitz' concert this Thursday is a rare exception. They will play a relatively small and intimate concert at the Alexei Kozlov Club. 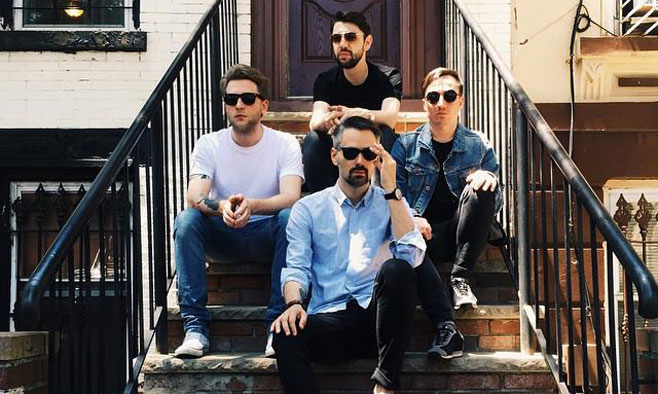 This Thursday Tesla Boy will headline at the grand opening of a new venue — the eponymous Tesla 4000. Tesla 4000 is housed in an entirely aluminum building with a 40-meter high ceiling, constructed back in 1975 as a lab for testing high voltage cables. Tesla Boy plays a mix of synth-pop and new wave. His set will be accompanied by a multimedia art installation by Radugadesign. 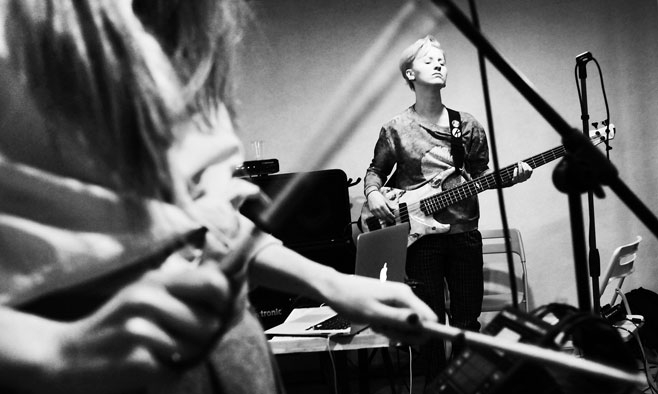 On Friday Obe Dve, a popular indie band from Yekaterinburg, will present their new program Blazh (Whim). The band is fronted by Katya Pavlova, who is also involved in another successful band — OQJAV. Obe Dve will play tracks from both of their previous albums as well as covers of songs by Alexander Vertinskiy and Bulat Okudzhava. 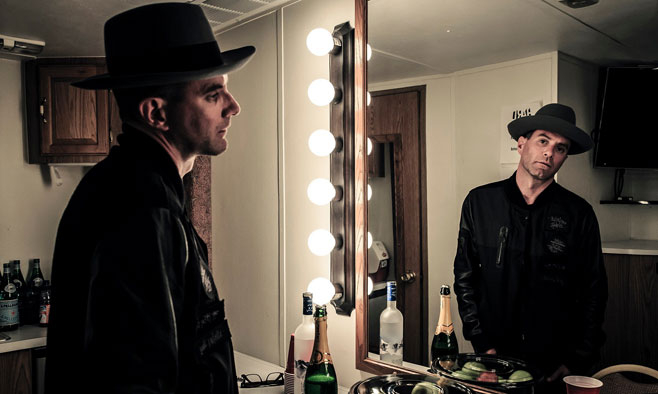 Unkle, a British trip-hop and electronic musical outfit needs no introduction. They have been around for more than twenty years and have had successful collaborations with artists as diverse as DJ Shadow, Thom Yorke and Nick Cave. This Saturday's concert will include both their classic hits and some of their new material. 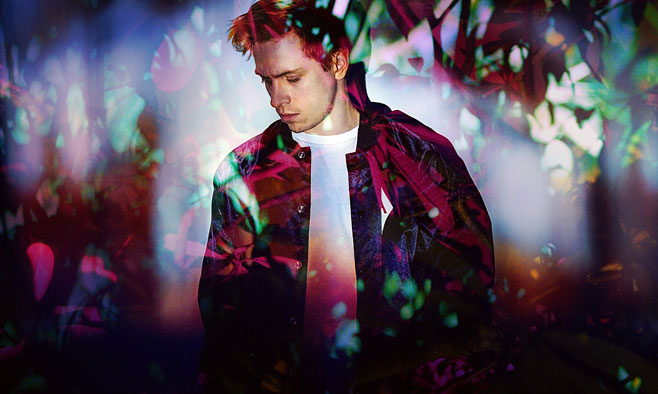 Mujuice, who received the Electronic band of the year award at the Jagermeister Indie Awards (JIA) last year, will play a live set at Powerhouse this Friday.  Mujuice is the stage name of Roman Litvinov, who started out as an indie rocker before switching to electronic music. Mujuice is currently working on a new album and the first single is, surprisingly, collaboration with Zemfira. 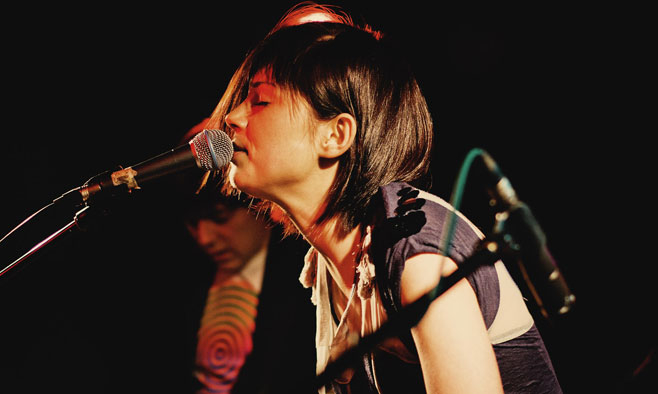 This Saturday's Kira Lao concert will be a bittersweet occasion. The band recently announced that this would be their final performance. Kira Lao is a winner of the Artem Troitsky's Steppenwolfe award and hails from Veliky Novgorod. The band first played a mix of trip-hop and ethnic folk and sang in English, but later turned to darker, post-punk music with Russian lyrics.