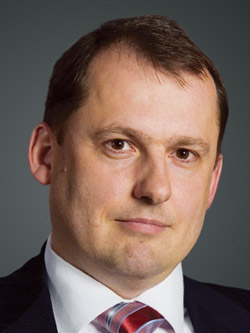 Now that the economy is in trouble, developers leasing land from the state have to navigate the tough times and yet face even more challenges, such as the recent legislative developments that came in on 1 March 2015, together with Federal Law No. 171-FZ of 23 June 2014 "On Amending the Russian Land Code and Certain Russian Legislative Acts." This law includes a number of new provisions on public land acquisition, with the state tightening the screws by exercising increased control over public land plot lessees.

It is now specifically prohibited (Art. 39.8, section 17, of the Russian Land Code) to amend a tender-based lease for a publicly owned land plot in order to alter the permitted land use. In this, the law upholds what the Praesidium of the Russian Supreme Commercial Court set up earlier (in its Judgement No. 1756/13 of 25 June 2013). Previously, a developer that leased a land plot from municipal authorities for building a warehouse, for instance, could reach an agreement with the local authorities and alter the type of permitted use to construction of a trade facility, but this is no longer possible.

When a construction schedule is not observed, this might constitute a major breach of the lease terms and entail early lease termination. 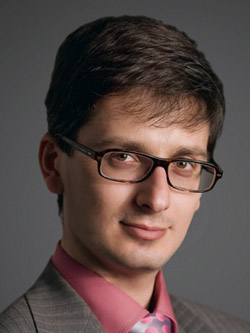 The cadastral value, which keeps on creeping higher and higher, has dragged up both land tax and rentals to a material rise, too. At the end of 2014, lessors owed about RUB 10 bn for land to Moscow Region municipal authorities. Note that outstanding rentals also constitute grounds for early termination of a lease.

Other news that might be unpleasant for developers is that, at the third and final reading on 27 February, the State Duma approved government amendments to the Russian Code of Administrative Offences. These raise the penalties imposed for land offences: the new law introduces administrative penalties as a percentage of the land plot cadastral value for the most common land offences, including failure to comply with the intended land use.

If a land plot is not used for its intended purpose or rural land and land for housing and other development is not used during the set term, a penalty ranging from 1.5% to 10% of the cadastral value may be imposed on legal entities, instead of a RUB 40,000-50,000 fine.

To sum up, what we see in development now is the economic crisis engulfing the economy bottom up and, to make things worse, the authorities are scrutinizing public land lessors in general and construction timeliness in particular even more strictly.