Does a trip to London or New York seem like a ruble too far these days? Nevermind, you can still go there for a few hundred of the fast-devaluing currency by watching a Metropolitan Opera performance live from the Big Apple, watching "As You Like It" at the Globe in London, or — for a longer journey — watching Angela Lansbury and James Earl Jones in "Driving Miss Daisy" in a performance from Australia.

All of these performances are on screen in Moscow courtesy of TheatreHD, which began screening theater performances in 2012.

Cinemas were at first skeptical, thinking that screenings in the original language would not attract a Russian-speaking audience, said Richard Bennett, international relations representative for TheatreHD. But now cinemas in more than 30 cities across Russia are screening performances from stages of world renown.

"Live theater is much more of a tradition here [in Russia] than in many parts of Europe," said Bennett.

The first play shown was "Frankenstein," starring Benedict Cumberbatch and Jonny Lee Miller, which proved to be a massive hit, attracting an audience of 20,000. It's a remarkable figure considering that a total of only 100,000 turned out to see the play in European cinemas. 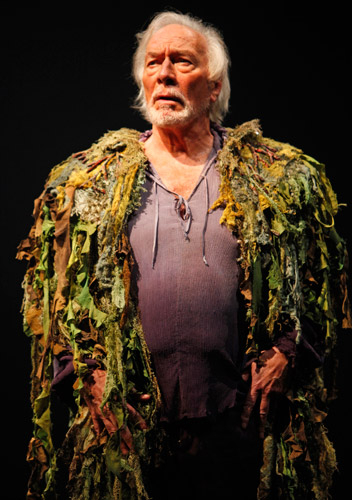 "Our audience is definitely younger than traditional audiences at productions in New York and England," said Nadia Kotova, founder and director of TheatreHD. "They are attracted to the big names like Stephen Fry, David Tennant. … Also the opportunity to see the much-loved classics in the original."

TheatreHD now has partnerships with the National Theatre in London and the Bolshoi Theater as well as the Metropolitan Opera and the Globe.

"It is important to note that we are screening live theater, the actors are performing for the audience, not for the camera. It is a difference experience from watching a film," Kotova said.

Even the mishaps add to the authenticity and charm of the performances. "In January, we screened the Bolshoi Ballet production of "Swan Lake" and one of the dancers fell over," Bennett said, "but that is what happens in live theater."

Peter Gelb, general manager of the Metropolitan Opera and initiator of the theater's satellite broadcast program "Live in HD," once joked with the audience "This is live, anything can happen," at which point the satellite cut out and remote audiences were left looking at a blank screen.

Gelb said in an interview with Reuters that this uncertainty was a large part of the broadcasts' "allure."

The view from the cinema seat can often end up better than that in the theater, thanks to close-ups and high-definition recording. Some broadcasts also provide access to backstage footage and interviews with the actors.

TheatreHD has invited some of the stage stars to Moscow. Dominic Dromgoole, artistic director of the Globe Theater, held a Q+A after a showing of "Henry V" in 2013 and actress Selina Cadell also came, as she had a role in Alan Bennet's "People," which was also shown. 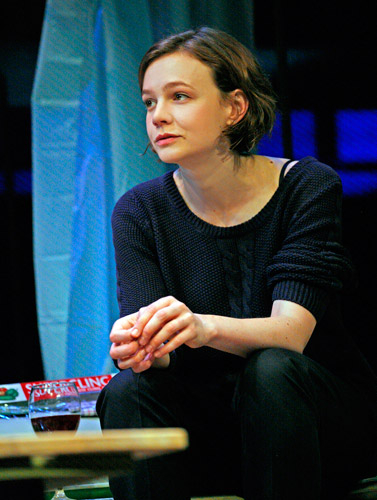 Once daylight saving time kicks in, the two-hour difference between Russia and Britain will make real-time screenings of British productions possible.

One such production is Arthur Miller's play "A View from the Bridge" starring Mark Strong, a regular baddie in movies such as "Syriana," in which he tears out George Clooney's fingernails.

Strong plays the leading role and has called the play "stark, bare and brutal."

The premier on March 26 will be in English only. Russian subtitles will be added for subsequent screenings.

"Watching something live, in real time, has an attraction that you don't get from films. You are the first to see it, the first to experience something," Bennett said.

When asked if sales had been affected by the falling ruble, Kotova said that partners in other countries, working in dollars and pounds, have been understanding. This has allowed TheatreHD not to increase prices this season, making them comparable to regular cinema tickets, prices of which are on the rise.

"The crisis has not resulted in a smaller audience. There is an interest and it could even become stronger as people who would have before gone to London [to see a production] may not be able to anymore," Bennett said.