With one week down and roughly one week to go, we take a look at the events -and stars-  Russia has pinned its hopes on in its bid for more Olympic gold, silver and bronze. 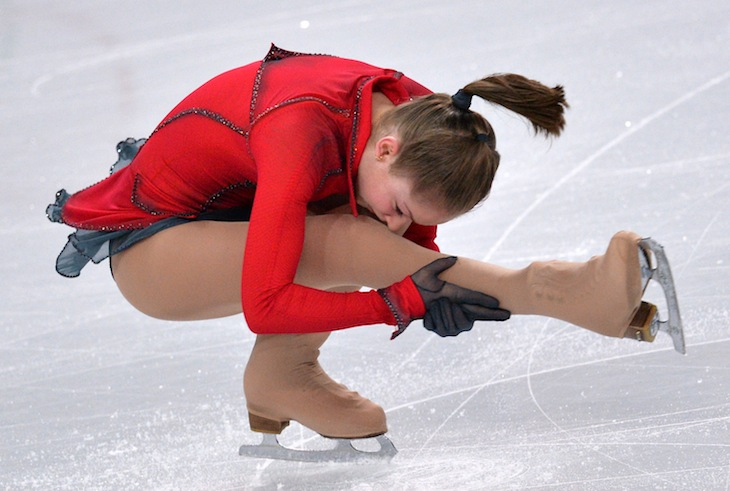 The win saw Lipnitskaya become the youngest figure-skating gold medalist for 78 years, and the skater is hotly tipped to finish among the medals in the women's individual event, which is due to take place next week.

Following her victory in the team event, Lipnitskaya flew back to Moscow to prepare for the women's competition. If she can perform as well as the crowd expects upon her return to Sochi, she will surely consolidate her reputation as the new darling of Russian winter sports. 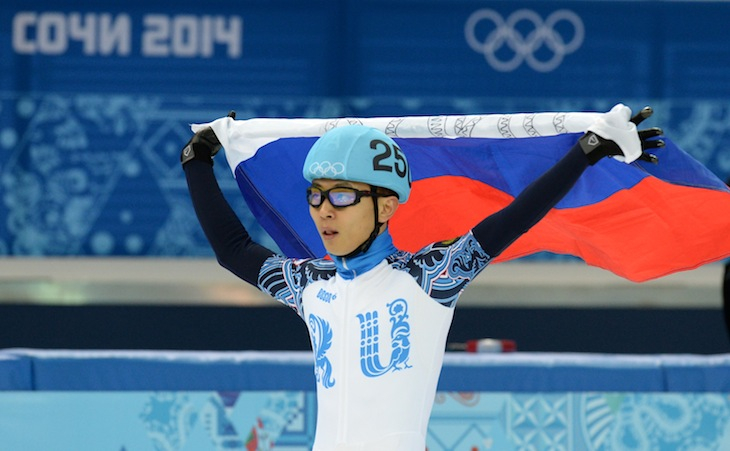 Ahn— a native of Seoul, South Korea — competed for years under his home flag, picking up three gold medals for his country in Turin 2006.

After failing to make the South Korean team for the 2010 Vancouver Olympics, however, Ahn switched nationalities, changing his name from Hyun Soo to the more Russian-sounding "Viktor."

That hasn't stopped the home-fans from getting right behind their man, and they will be surely be cheering Ahn on every step of the way.

The men's 1000-meter event takes place Saturday, with qualification for the 500-meters scheduled for Tuesday.

Reigning world champion Yekaterina Tudegesheva will be looking to medal in the inaugural parallel slalom event, with qualifiers and finals taking place on Feb. 22.

The 26-year-old is something of a veteran on the snowboarding scene, having won Russia's first world championship gold in the giant parallel slalom in 2007.

Tudegesheva will be looking to redeem herself for the disappointment she suffered in the 2010 Vancouver Olympics, when she was disqualified in the qualifiers of the giant parallel slalom.

The parallel slalom event — which is different to the giant parallel slalom — sees two competitors descend parallel courses marked with blue and red flags. Whoever covers the distance in the fastest time, while following the course rules, is declared the winner and advances to the next round. 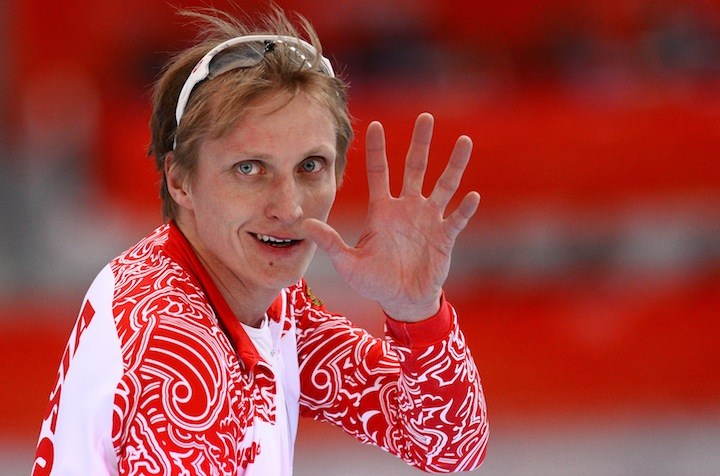 Ivan Skobrev will have been disappointed to finish sixth in last Saturday's 5,000 meters and will look to make amends in the 1,500- and the 10,000-meter races.

The 30-year-old has traditionally been most successful at the long-distance races, with his two previous Olympic medals — bronze and silver — coming four years ago in Vancouver in the 5,000- and the 10,000-meter races respectively.

However, Skobrev is still chasing that elusive gold and no better place than Sochi for the Russian to win it.

The 1,500-meters takes place Saturday, while the 10,000-meters is scheduled for next Tuesday. 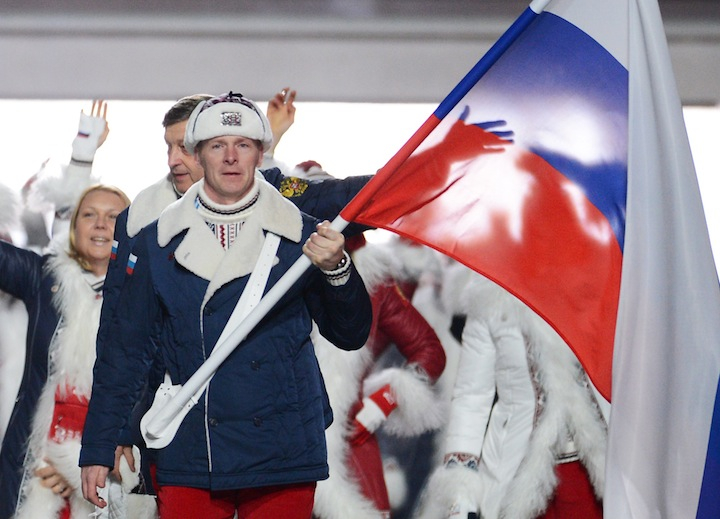 Veteran bobsledder Alexander Zubkov is set to compete in his fifth Olympic Games when he takes part in both the two-man and four-man competitions in Sochi.

Zubkov, who was a flag bearer for Russia in the Games' opening ceremony, already has two Olympic medals to his name, picking up silver in 2006 in the two-man event and adding a bronze four years later in the four-man.

Both events take place over a two-day period, with bobsledders posting a total of four runs. The results are then aggregated, with gold going to the crew that posts the lowest overall time. 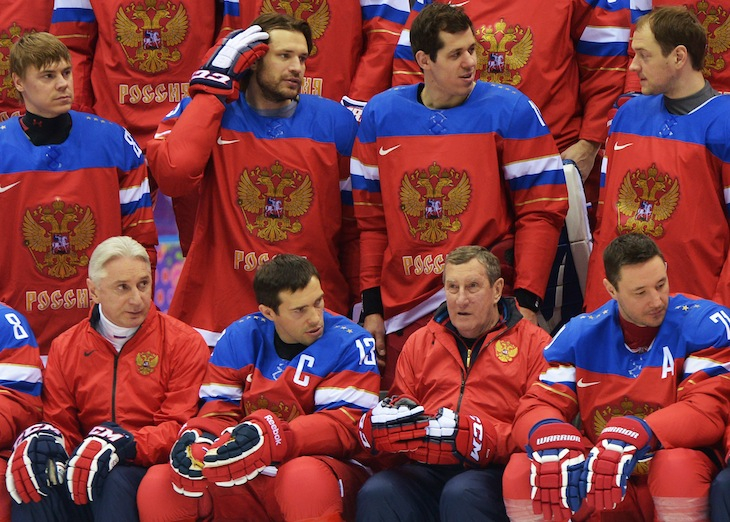 All eyes are on the Russian hockey team, featured here during a training session on Feb. 10. (Sokolv Grigory / Ria Novosti)

Led by Washington Capital's captain Alexander Ovechkin and featuring no more than 16 NHL players, the Russian men's hockey team will have high hopes of medaling in Sochi.

The men opened their Olympic bid with a comfortable 5-2 win over Slovenia, and will face the U.S. and Slovakia in their remaining group games.

If Russia can make it to the final, a gold medal would certainly give its fans something to celebrate with the game coming just hours before the Olympic closing ceremony.