November 4 is National Unity Day in Russia. Unfortunately, a quarter of all respondents could not name the holiday correctly in a poll conducted by the independent Levada Center in 2012, while only 16 percent of respondents said that they would celebrate the holiday.

Most said that it was just another day off work. (See TMT's report about this here)

1. It is Russia's newest holiday, having been established as a public holiday in 2005, during Vladimir Putin's first term as president. 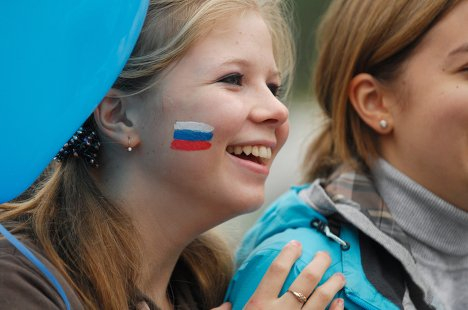 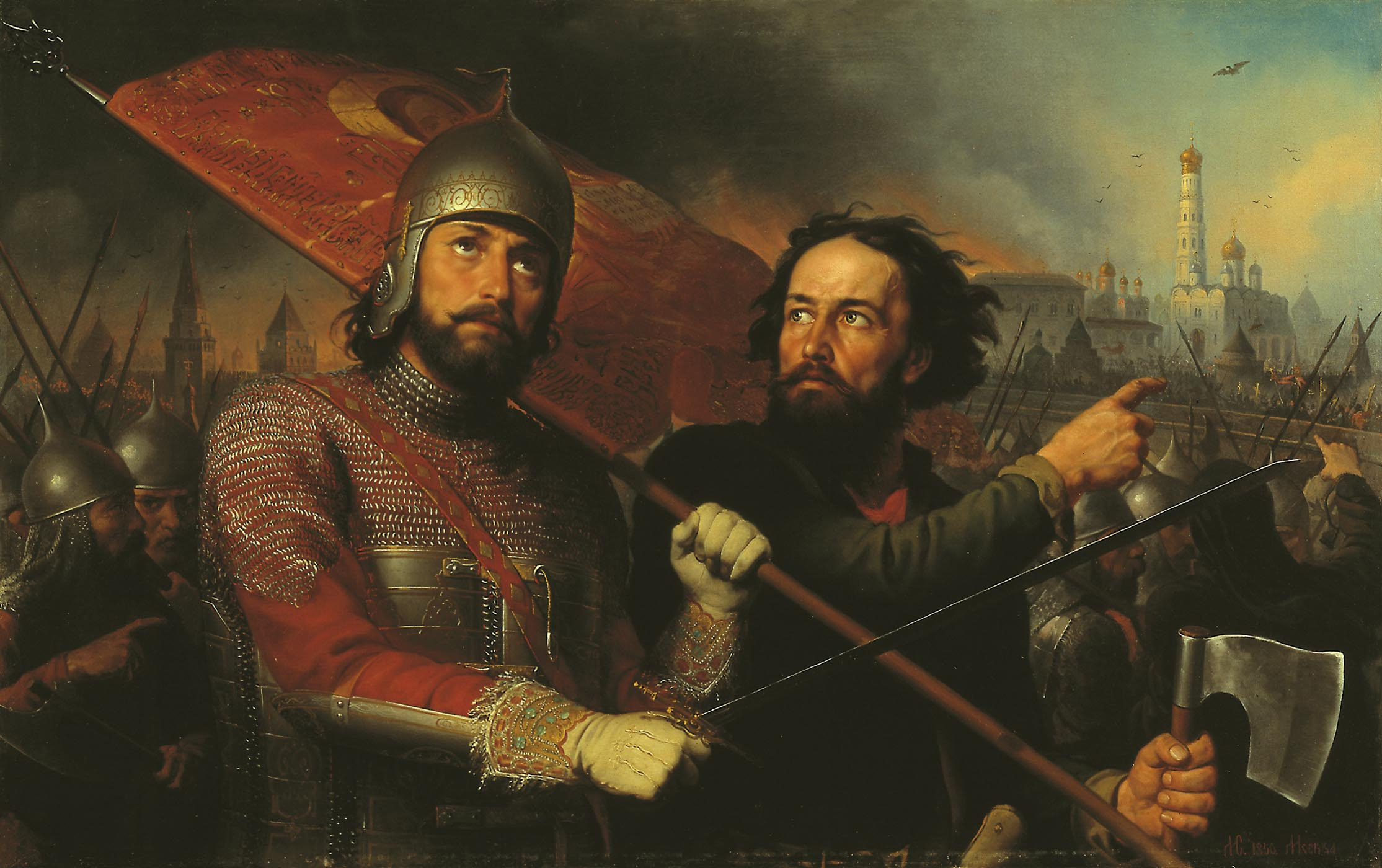 Pozharsky (left) and Minin in a 19th-century painting of the battle of Moscow by Mikhail Scotti. (Wikicommons) 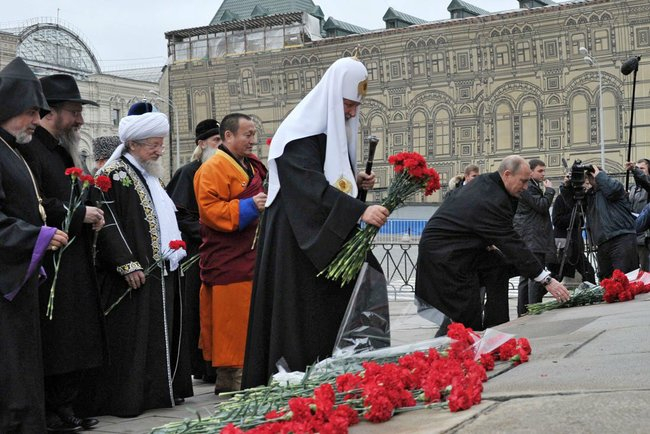 Putin with religious leaders and representatives of youth organizations taking part in a flower-laying ceremony to mark National Unity Day in 2012. (kremlin.ru)


4. The monument to Kuzma Minin and Dmitry Pozharsky is located in the Red Square opposite St. Basil's Cathedral. 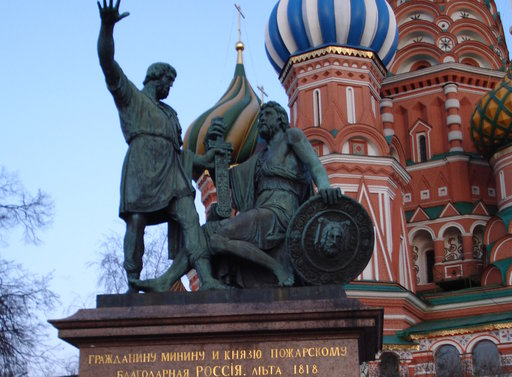 The monument was built by Russian sculptor Ivan Martos between 1804–1818. (Alma Pater / Wikicommons)


5. It replaces the October Revolution Day that was celebrated in the Soviet Union on Nov. 7 which marked the anniversary of the Bolshevik Revolution.

A tank column from the Soviet armed forces barrel down Ulitsa Gor'kogo n a military parade during October Revolution celebrations on 7 Nov. 1983. The banner above reads "Glory to the Communist Party of the Soviet Union." (Thomas Hedden / Wikicommons)

6. Those that celebrate the holiday mark the occasion with festivals, concerts, and street gatherings.

The Young Guard in one of their social events on a previous National Unity Day celebration. (Alexander Malikov / VKontakte)


7. Nationalists, on the other hand, stage marches and rallies. 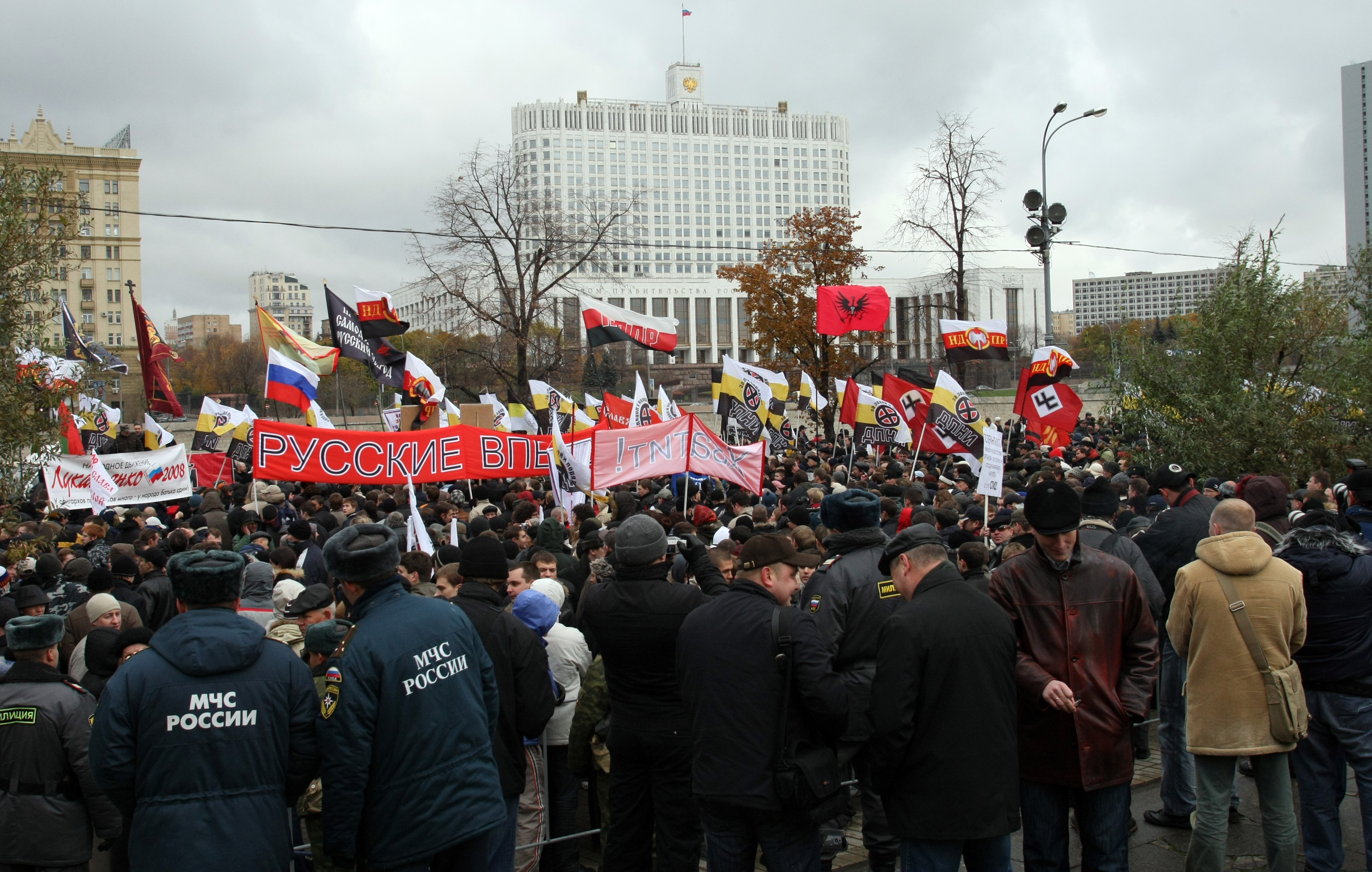 The main nationalist event, the "Russian March," sees about 20,000 demonstrators brandishing all manner of banners, imperial flags and icons in their march across Moscow. (Vladimir Baranov / Vedomosti)

Either way, everyone gets a day off. Happy Unity Day!