Contribute Today
By Ludmila Shusterova
May 24, 2011 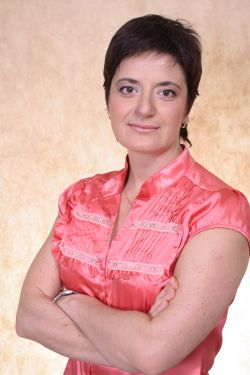 Introduction of the quota concept for the foreign work force initially made the life of foreign startups in Russia very complicated. You had to register the company very early in the year, apply for the quotas to hire foreign specialists for the next year and wait a year to be able to apply for the work permit for a specific person you were hoping to hire in two to three months. Obviously foreign startups preferred to have their expatriate managers registered as general managers of Russian companies from Day 1. However, it was almost impossible for the first year of their business in Russia. Actually the foreign managers coming to Russia for the first time were always very surprised and puzzled by this situation because it opposes the generally proclaimed direction for attracting investments into Russia. Working in a company that provides tax compliance, HR and other support to international companies working in Russia, including a number of foreign startups, we had to provide to our foreign colleagues short brief on various Russian legislation issues, including migration regulations. And we had faced such a reaction on a regular basis.

A number of petitions were written, a number of meetings were held with participation of foreign companies requesting to change the approach. And, finally, the concept of highly qualified specialists was introduced.

As of July 2010, any Russian employer may hire highly qualified foreign specialists almost immediately with very little formalities. The criterion of the qualification level is the minimum salary threshold of 2 million rubles (about $70,000) per year. Such an annual salary limit for top management positions sounds very reasonable, and new startups have a chance not to make serious amendments to their initial plans. The business community is obviously waiting for further steps, such as decreasing the salary limits, etc. But you can't get everything at once.