A popular Moscow coffee shop and an up-and-coming Russian photographer have teamed up to support the country's LGBTQ+ community.

Artyom Temirov, the founder of the Chernyi Co-operative, and his employees, wanted to support some of their customers and friends by donating the profits from sales of specially roasted coffee from the Brazilian grower Fernando Heringer to Nasiliyu.net (No to Violence) and Resource Center for LBGTQ+.

Photographer Emmie America — the youngest woman to shoot a cover for Russian Vogue — provided five portraits of families for the announcement on Instagram titled “Love will conquer all. Nothing else matters.”

“This was our response to homophobia in society and the constant barrage of discrimination against certain groups,” Temirov told The Moscow Times. “We want to show that we stand with members of the LGBTQ+ community.”

Temirov said that coffee and coffee shops have always been associated with progressive values. 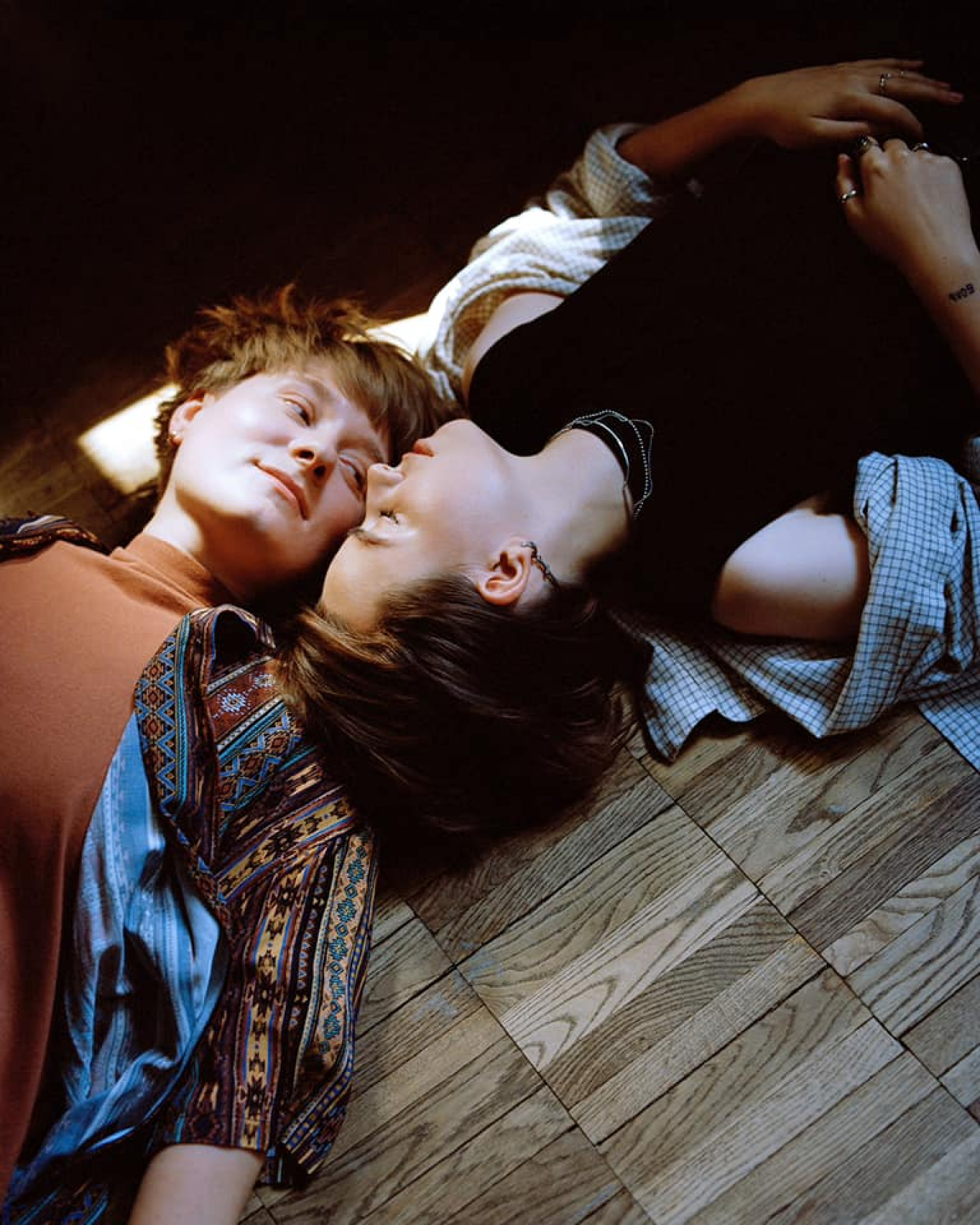 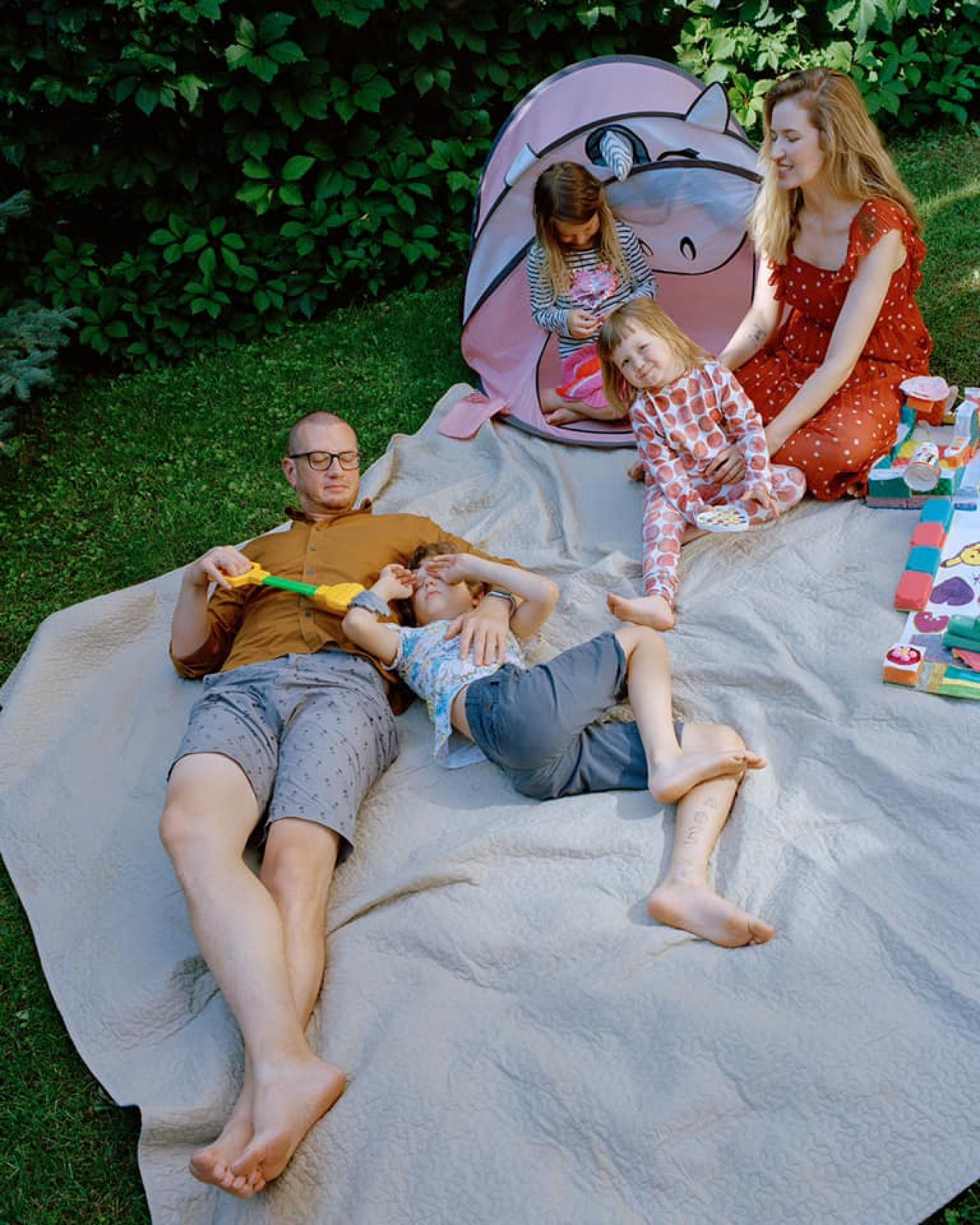 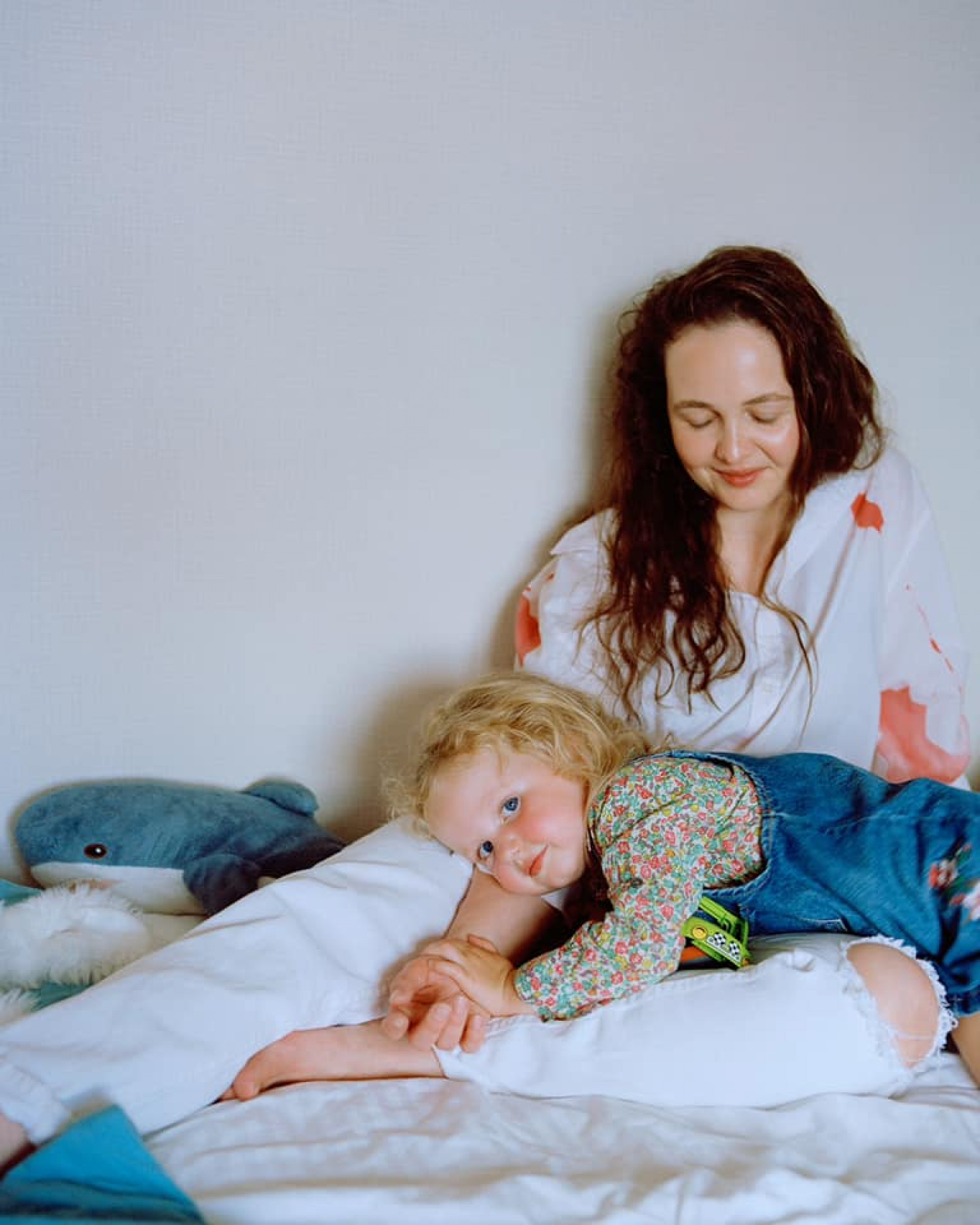 “We respect and love the people in our community. They are diverse. They differ from one another and we want them to feel safe and to know that with us, differences will never lead to violence. They don’t have to hide who they are, they can just be themselves.”

Earlier this summer the Russian organic grocery chain Vkusvill included a same-sex family in its promotional material, which led to such a backlash against the family and store that Vkusvill removed the photo and apologized.

“The coffee industry always reacts strongly to situations such as the one with Vkusvill … We’ve always done projects like this and have always made our views and values clear,” Temirov said.