Russia removed three U.S. diplomats from a train near the site of a mysterious military testing accident on Monday because they did not have special permits to be in the area, Interfax reported on Wednesday.

Russia's state nuclear agency, Rosatom, has acknowledged that five of its nuclear workers were killed in an Aug. 8 explosion during a rocket engine test near the White Sea in far northern Russia. 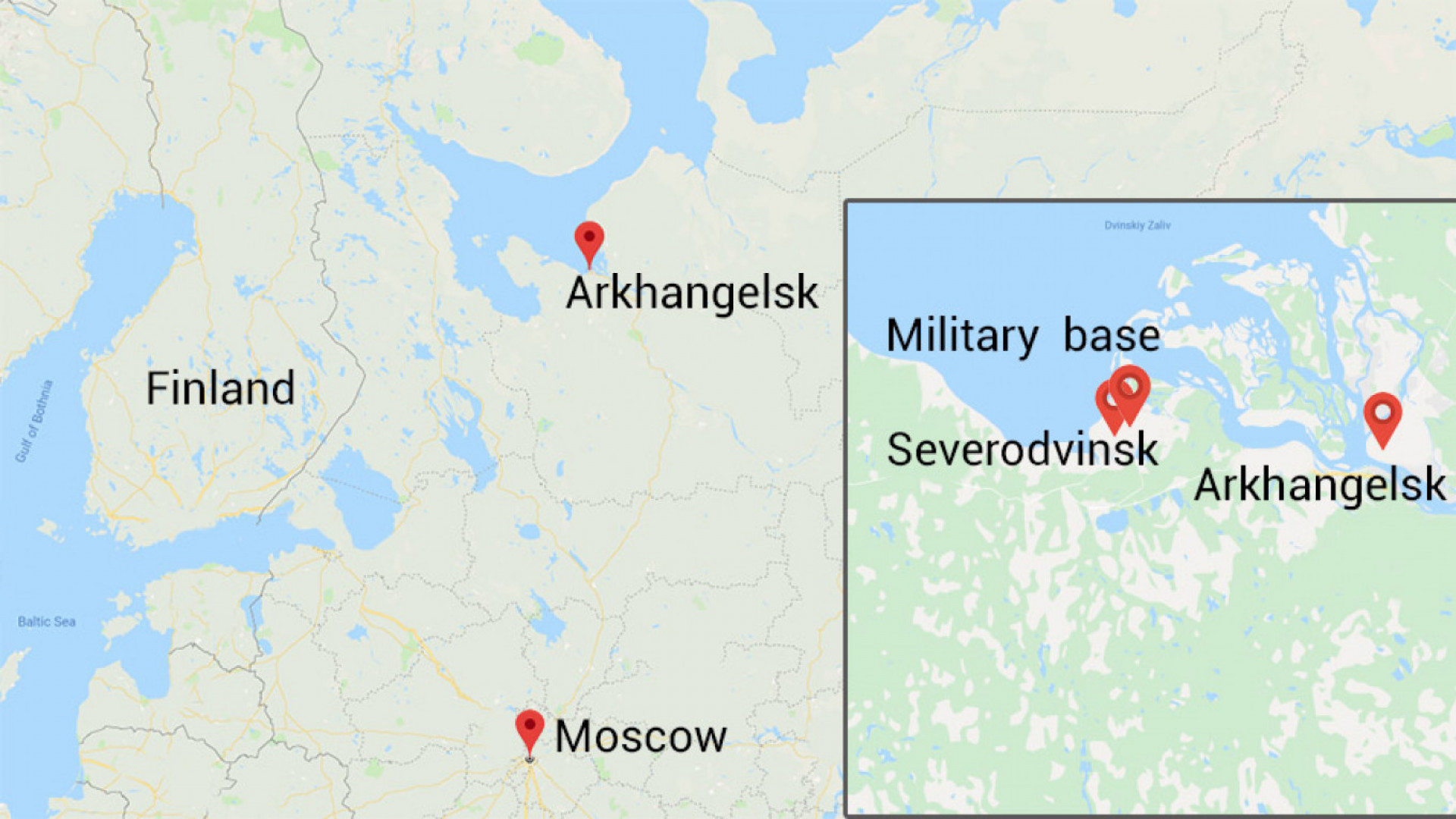 Interfax cited a source as saying that the U.S. diplomats had been let go, but are regarded to have broken Russian law.

"The American diplomats were on official travel and had properly notified Russian authorities of their travel," a spokesman for the U.S. State Department in Washington said.

The Severodvinsk region came into the spotlight in August amid contradictory reports about the consequences of the explosion.

The Defense Ministry initially said background radiation remained normal after the incident, but Russia's state weather agency said radiation levels in the nearby city of Severodvinsk had risen by up to 16 times.

The analysis came out as Russia and the U.S. edged closer to breaking an impasse over extending the New START treaty.
new start

The White House had described Russia's previous proposal as a "non-starter" unless accompanied by the freeze.
risky missile

“There’s no good argument [and] logic for having these kinds of doomsday systems,” Marshall Billingslea said.