The Russian Orthodox Church seeks to stop the practice of blessing weapons of mass destruction under rules that could be approved later this summer, a senior church official has said.

Over the years, Russian priests have been called to bless everything from tanks and missiles to cats and metro cars.

Members of a Church council commission approved draft revisions to rules on sanctifying the military at a meeting in Moscow last Wednesday.

From Cats to Missiles: What Orthodox Priests Bless in Russia (in Pictures) 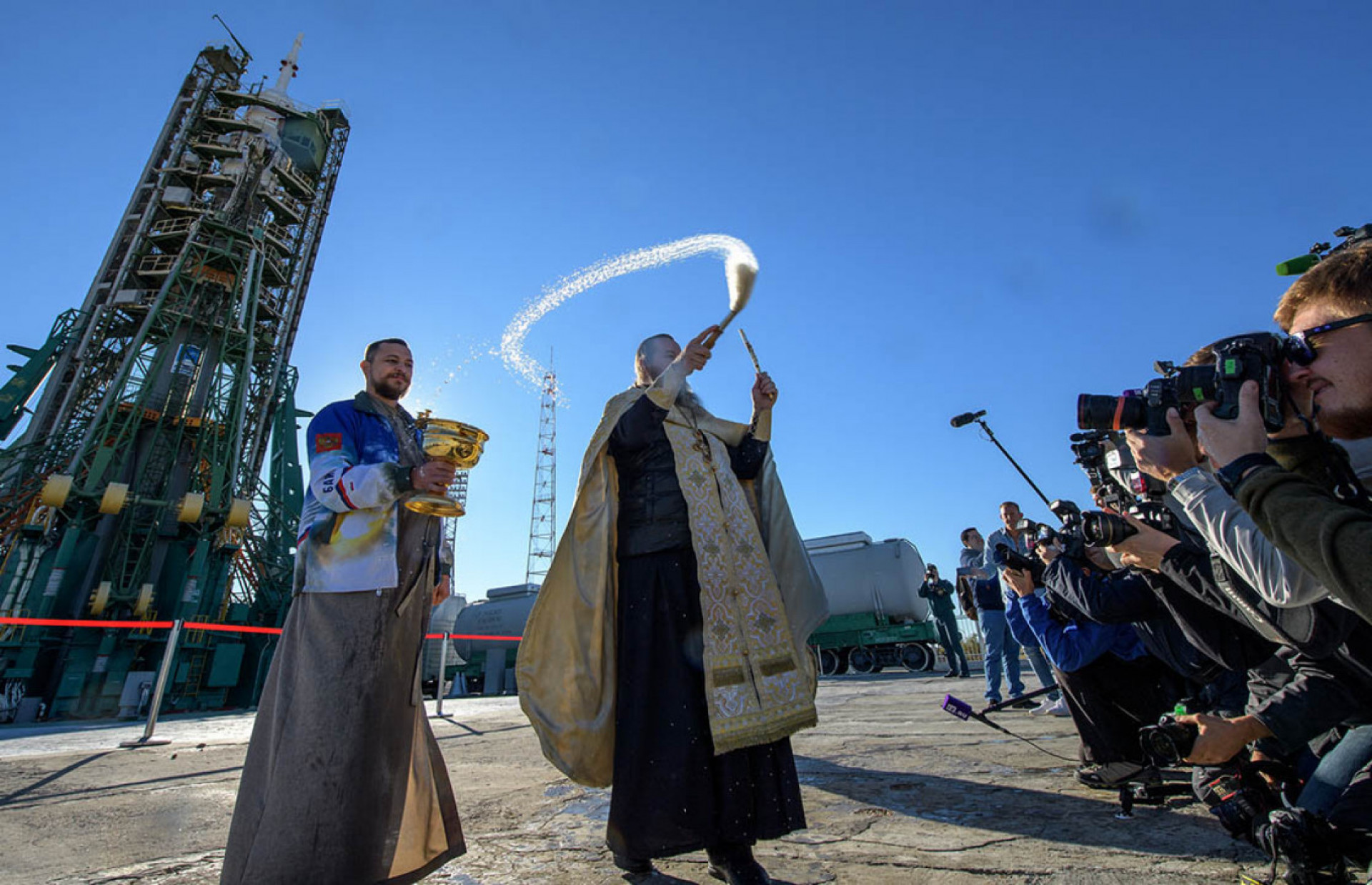 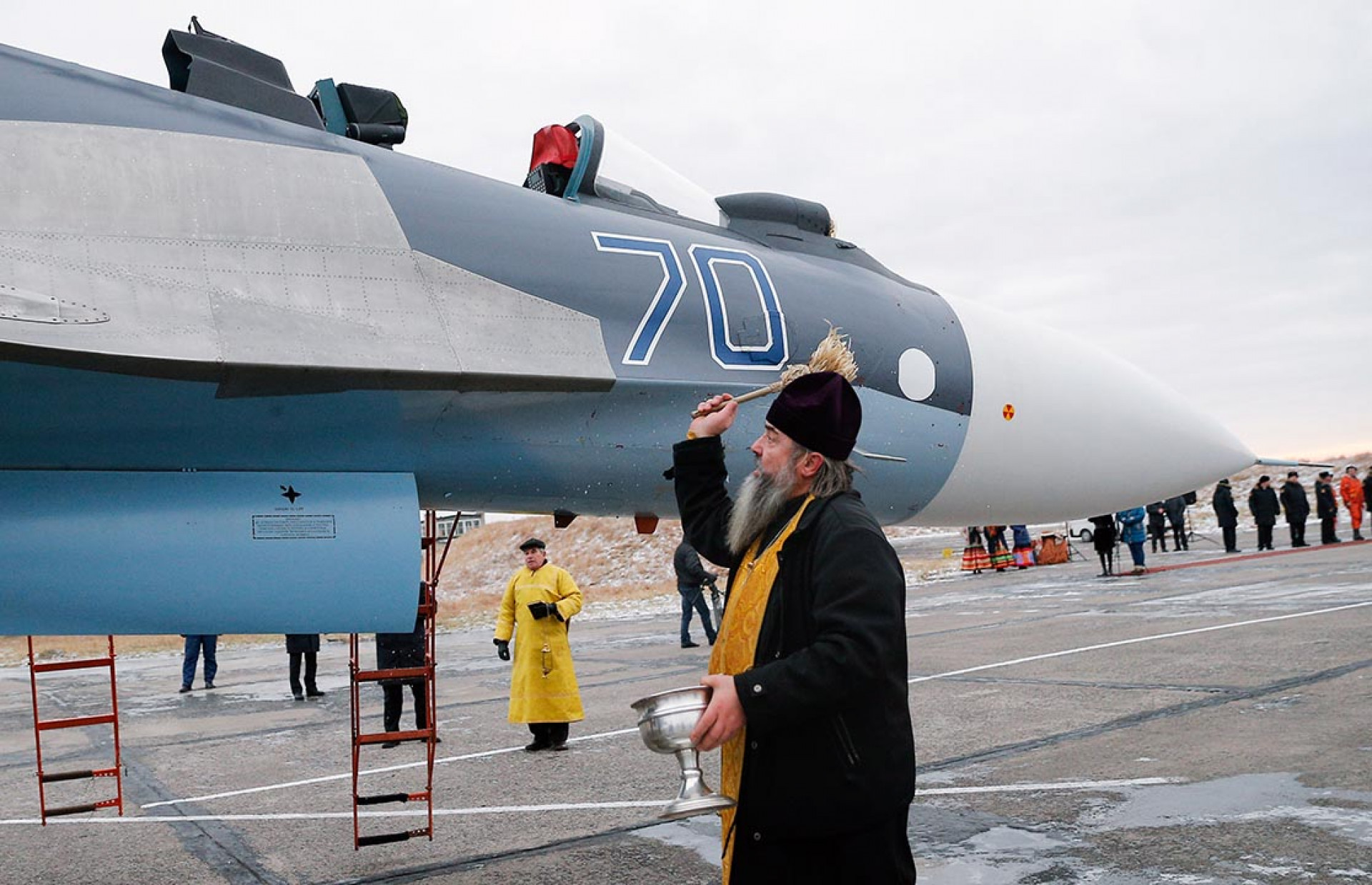 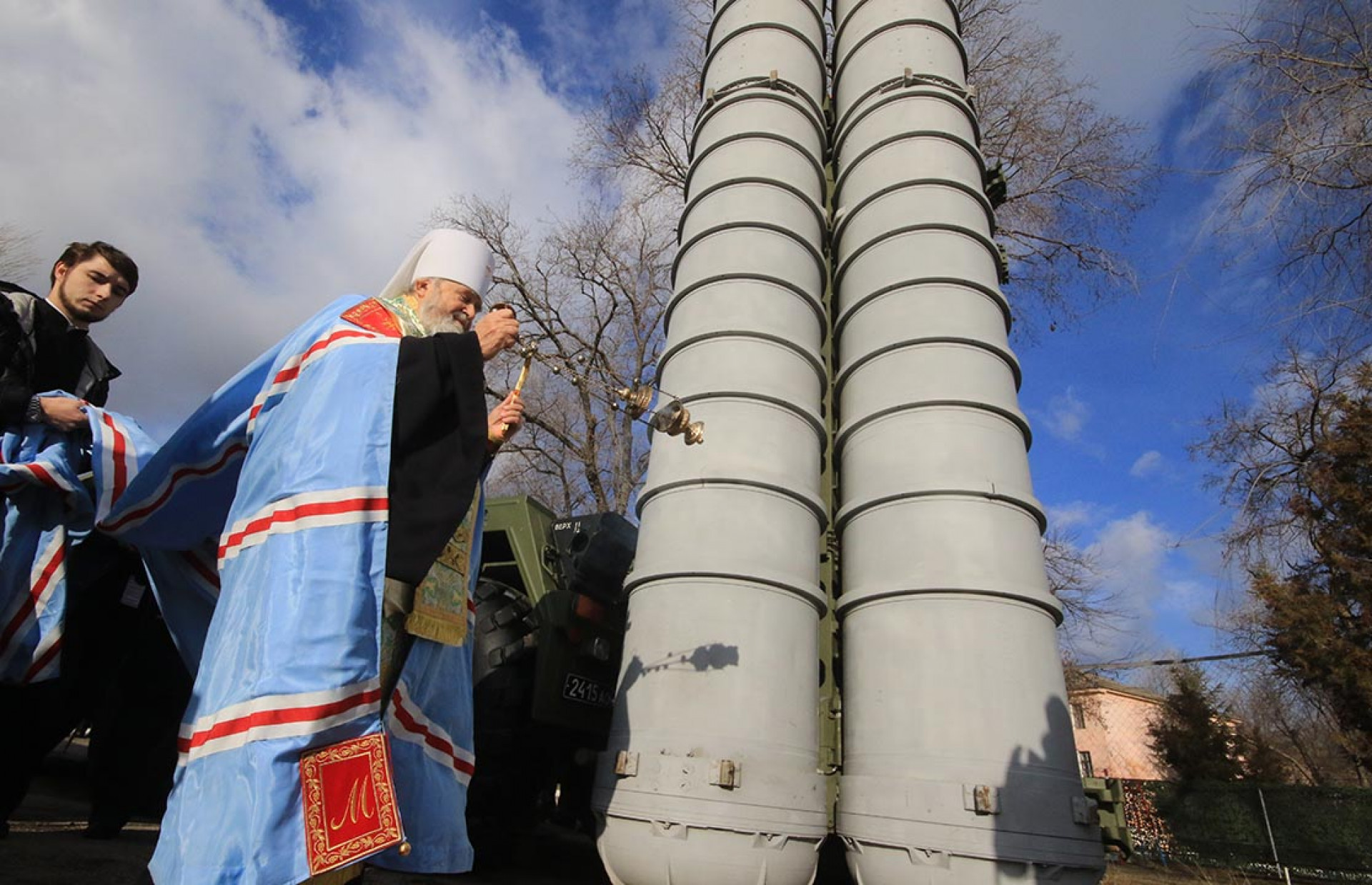 A metropolitan bishop blesses an S-400 Triumf medium-range and long-range surface-to-air missile system at the base of the Russian Southern Military District, January 2017. Alexei Pavlishak / TASS 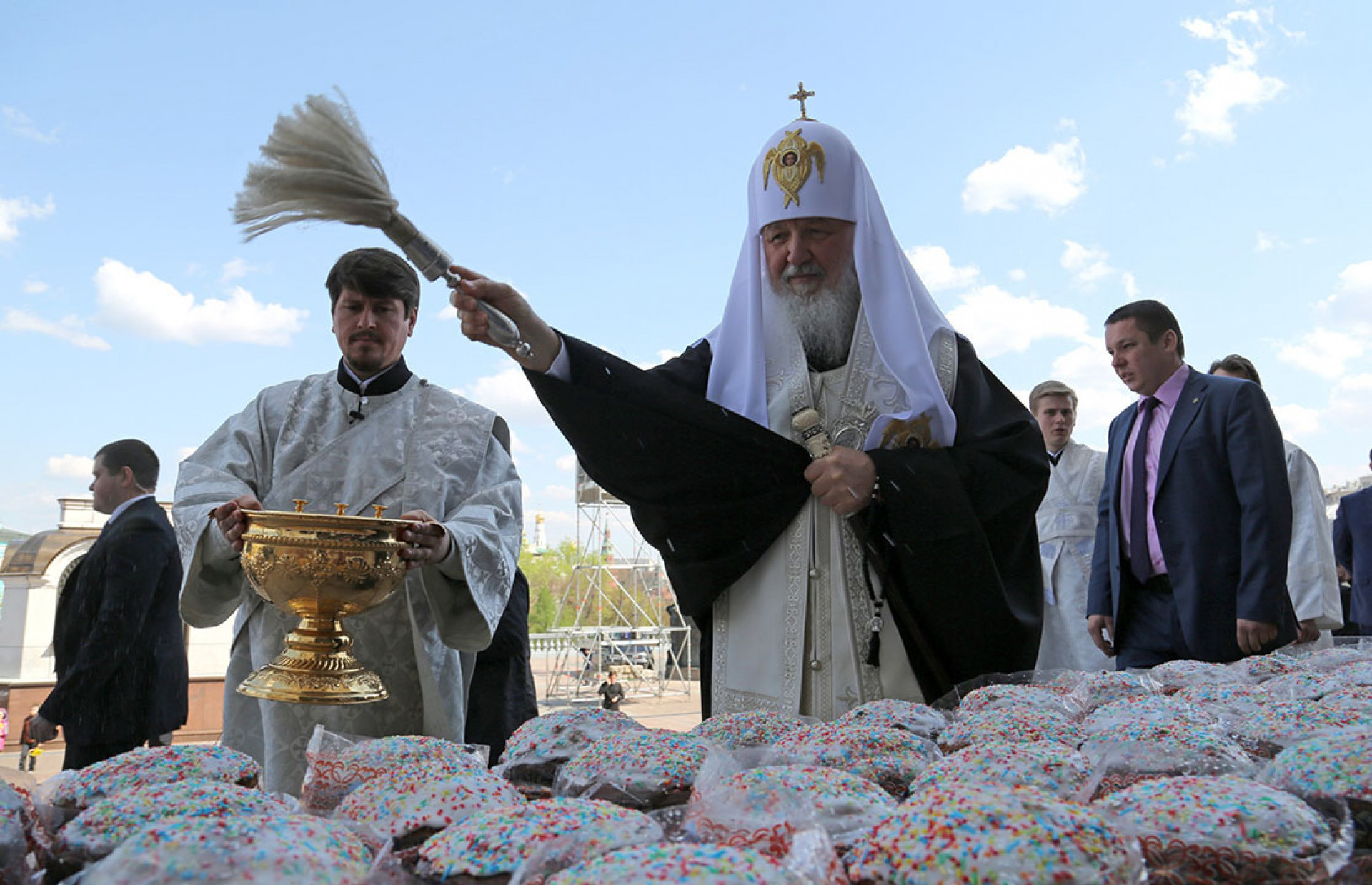 Every year, Patriarch Kirill of Moscow and All Russia sanctifies Easter cakes at the Cathedral of Christ the Savior. Moskva News Agency 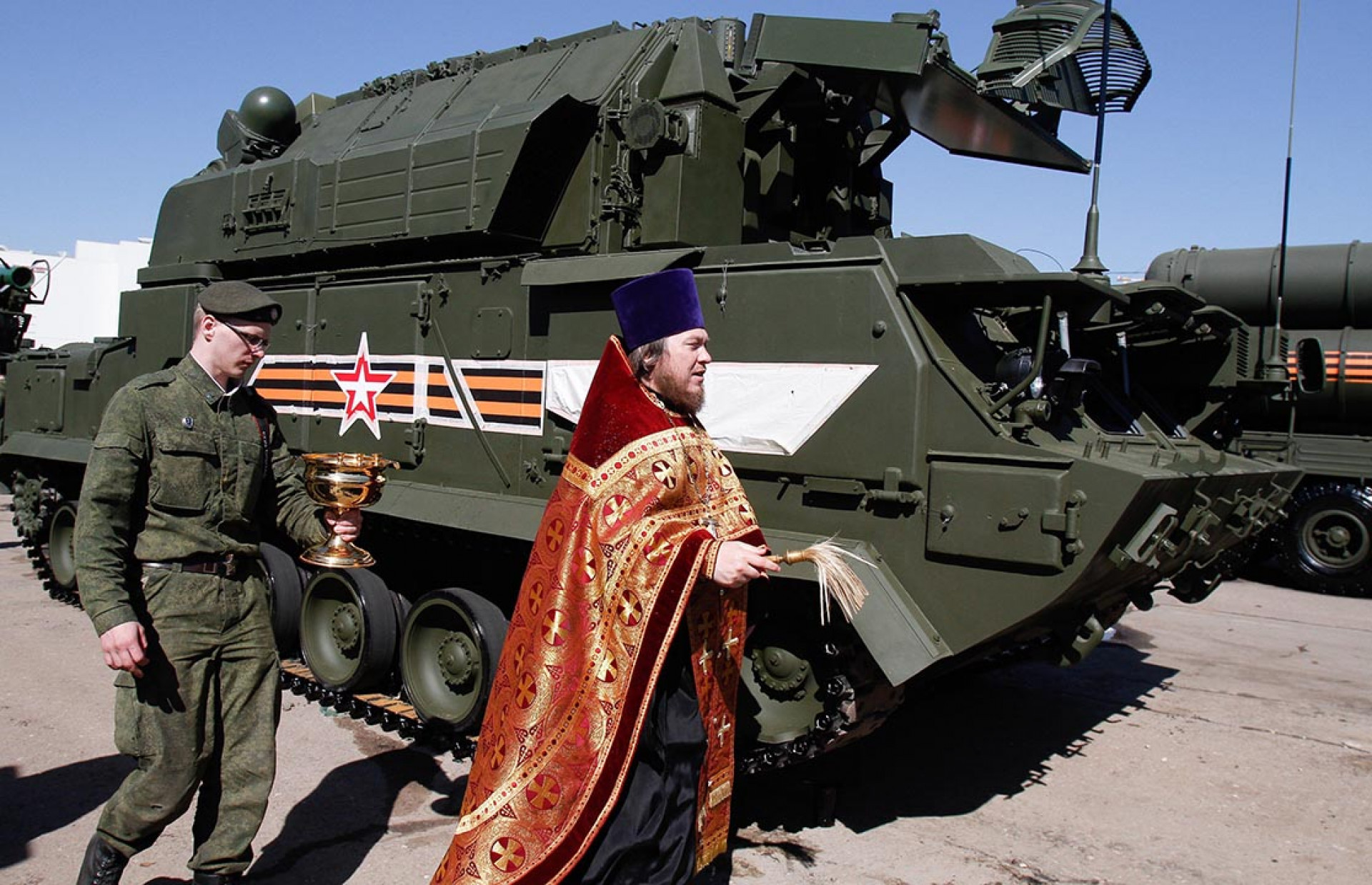 Military equipment being blessed before a Victory Day parade on May 9. Moskva News Agency 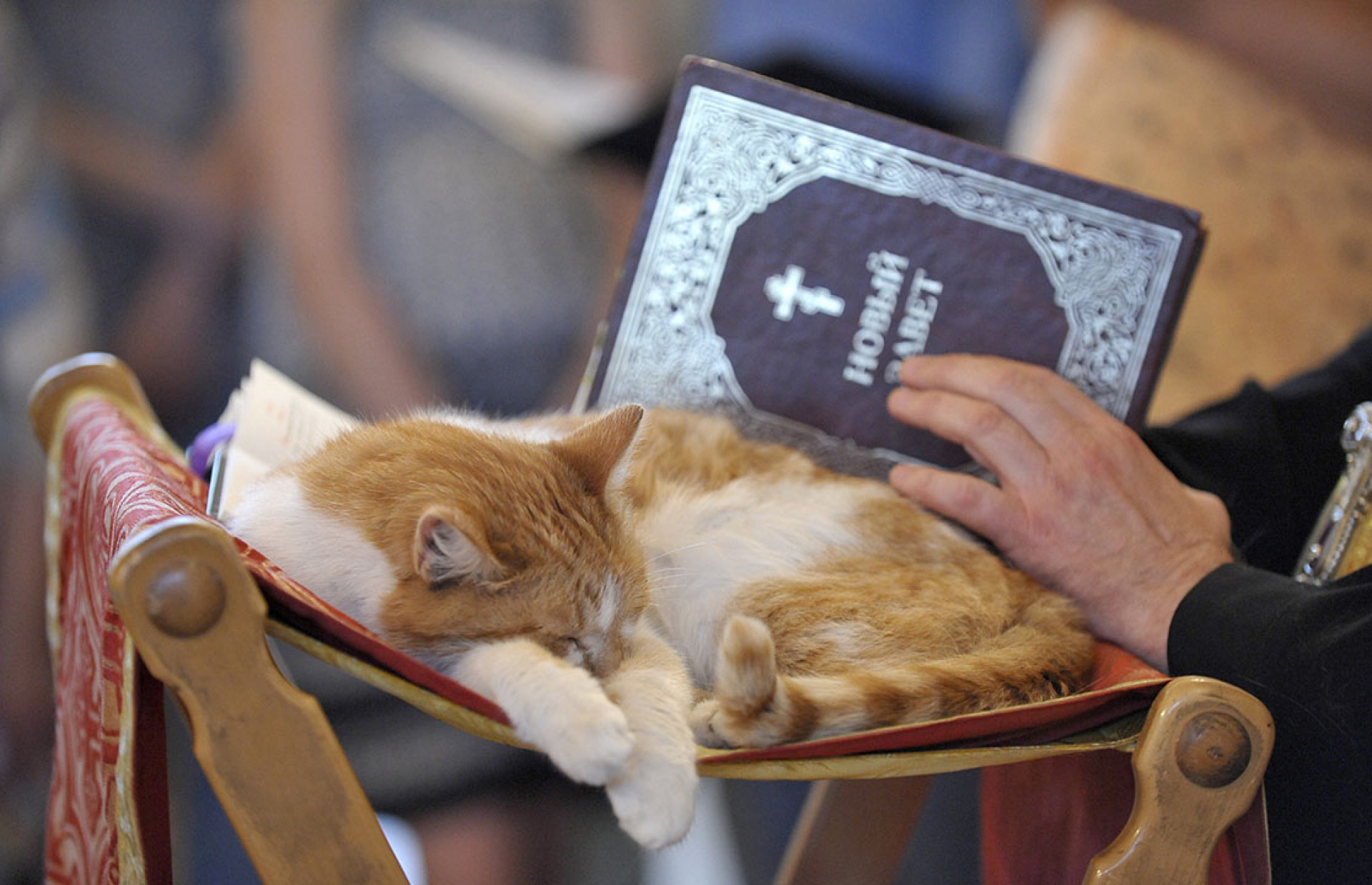 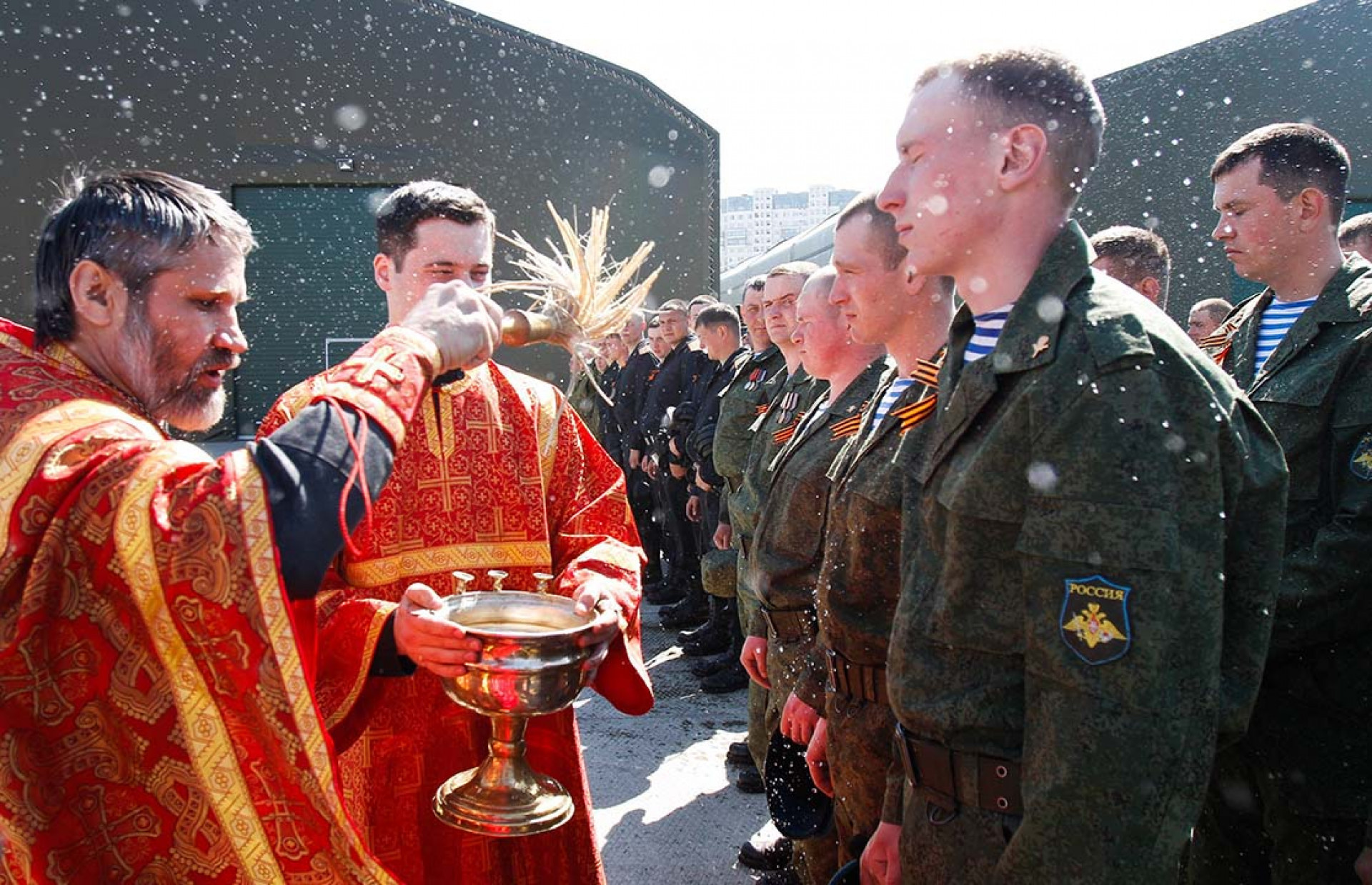 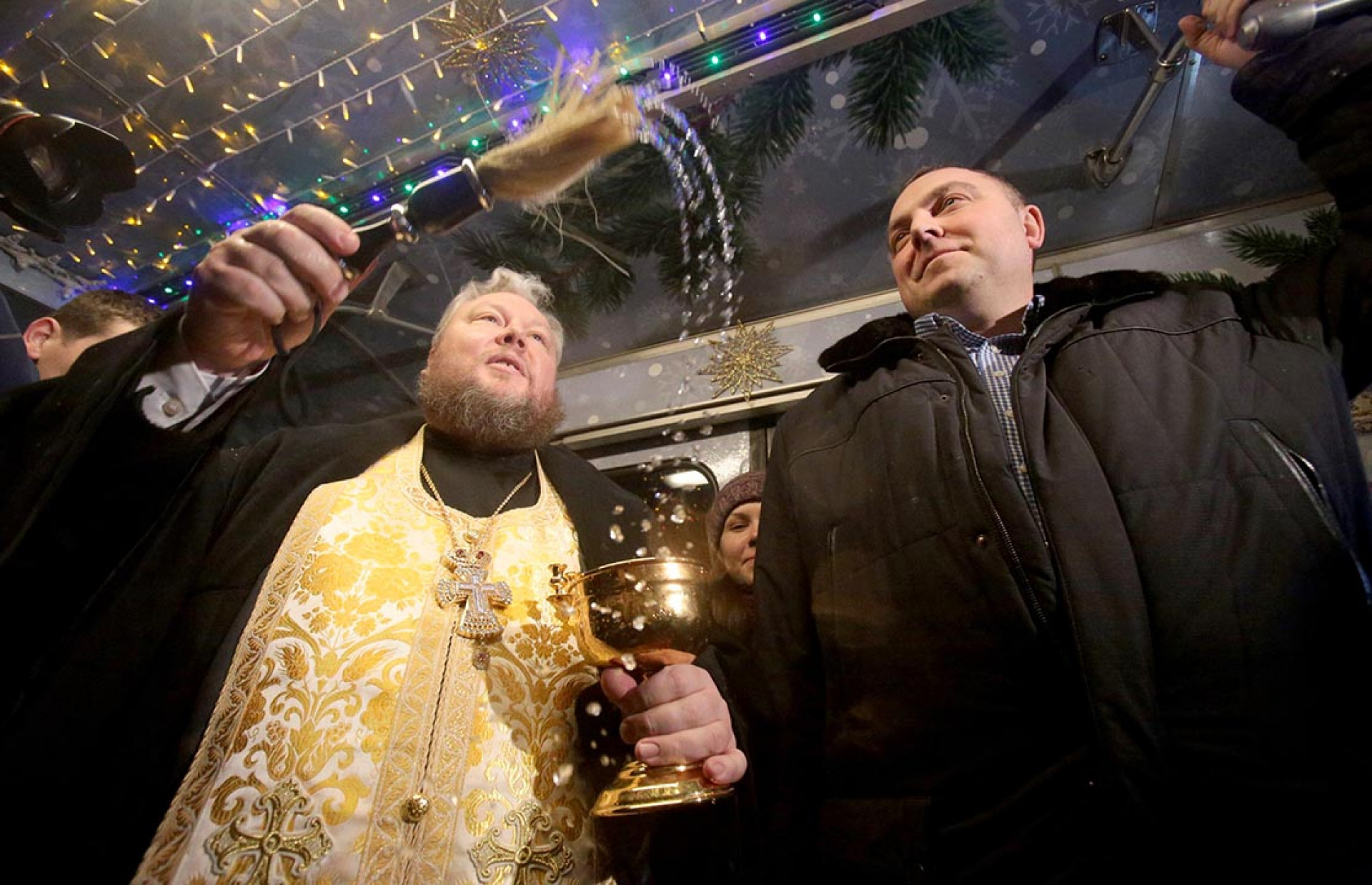 “Weapons of mass destruction and non-personal weapons in general should not be ‘sanctified,’” said Bishop Savva of Zelenograd, a senior official at the Moscow Patriarchy, citing the practice of blessing missiles, tanks and other large-scale weapons. “This is where the commission’s position is at odds with practices of recent years.”

The bishop added that personal weapons could still be blessed because they are used by soldiers on military service "for the protection of the Fatherland."

The commission’s task was to reflect the “centuries-old practice of the Church as reflected in the liturgical and historical texts,” he said in a post on Friday.

“We had to reconsider new realities: The Church has basically not encountered some types of weapons until the 20th century, and more likely until even its second half,” he wrote.

The revisions have been in the works for at least two years, Bishop Savva said. The proposals will be further fleshed out until late July and sent to dioceses for approval, he added.

Is This Russia's Next Leader?

For the first time in his seven years as Defense Minister, Shoigu gave a lengthy interview to a mainstream Russian newspaper. We should pay attention.
Arms race

Russia Says No Plans to Install New Missiles Unless U.S. Deploys Them

Russia Is No Nirvana: How Yogis Are Becoming a Persecuted Minority

An innocuous blend of gymnastics and Eastern philosophy increasingly popular with Russians has found itself the latest target of a series of repressive...