Russia’s Motorcycle Community of Orthodox Clergy has released a calendar marrying piety with a love for motorcycles in time for the holiday season.

The 2018 calendar is titled “Thy Ways” and features priests posing next to their bikes. 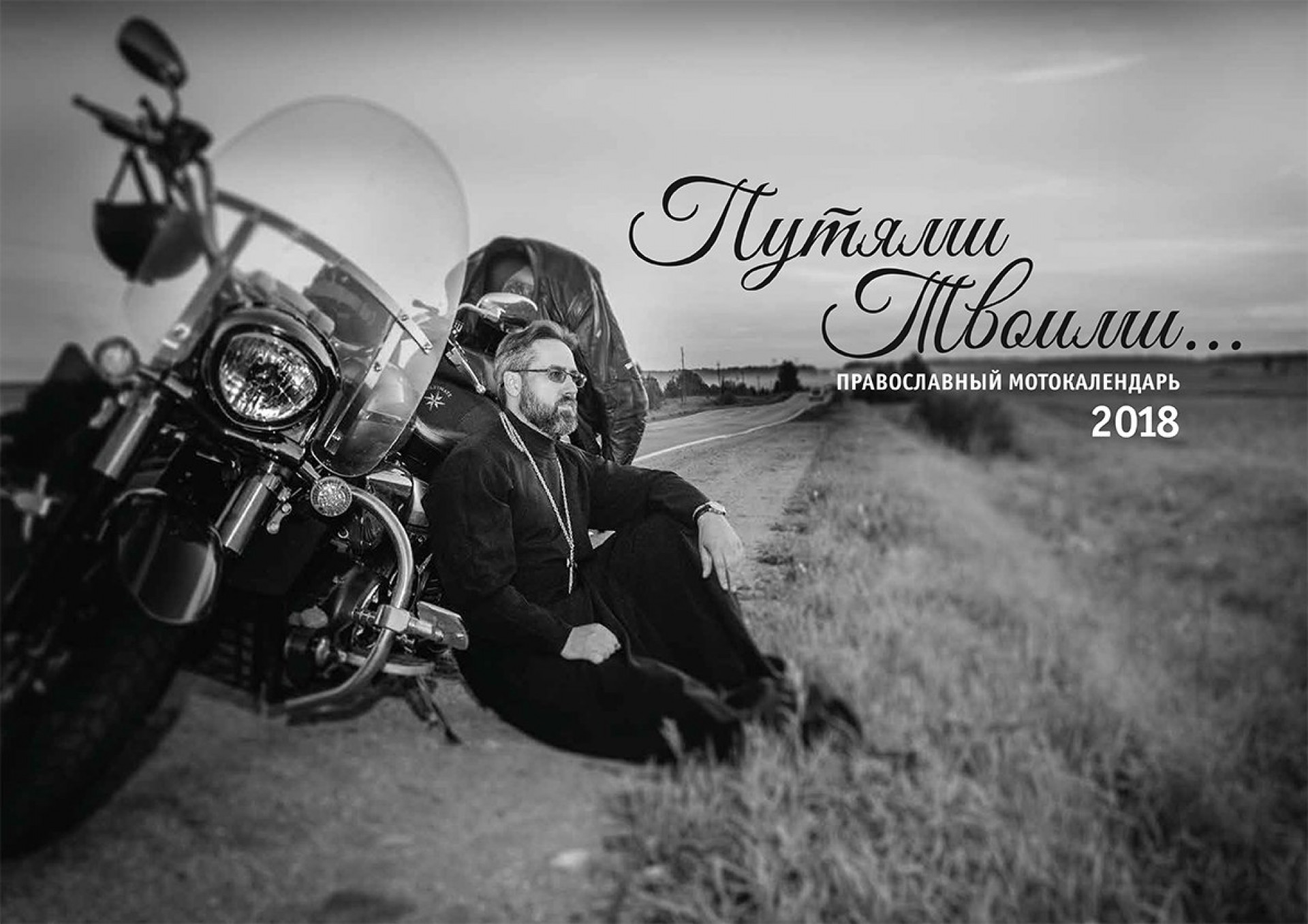 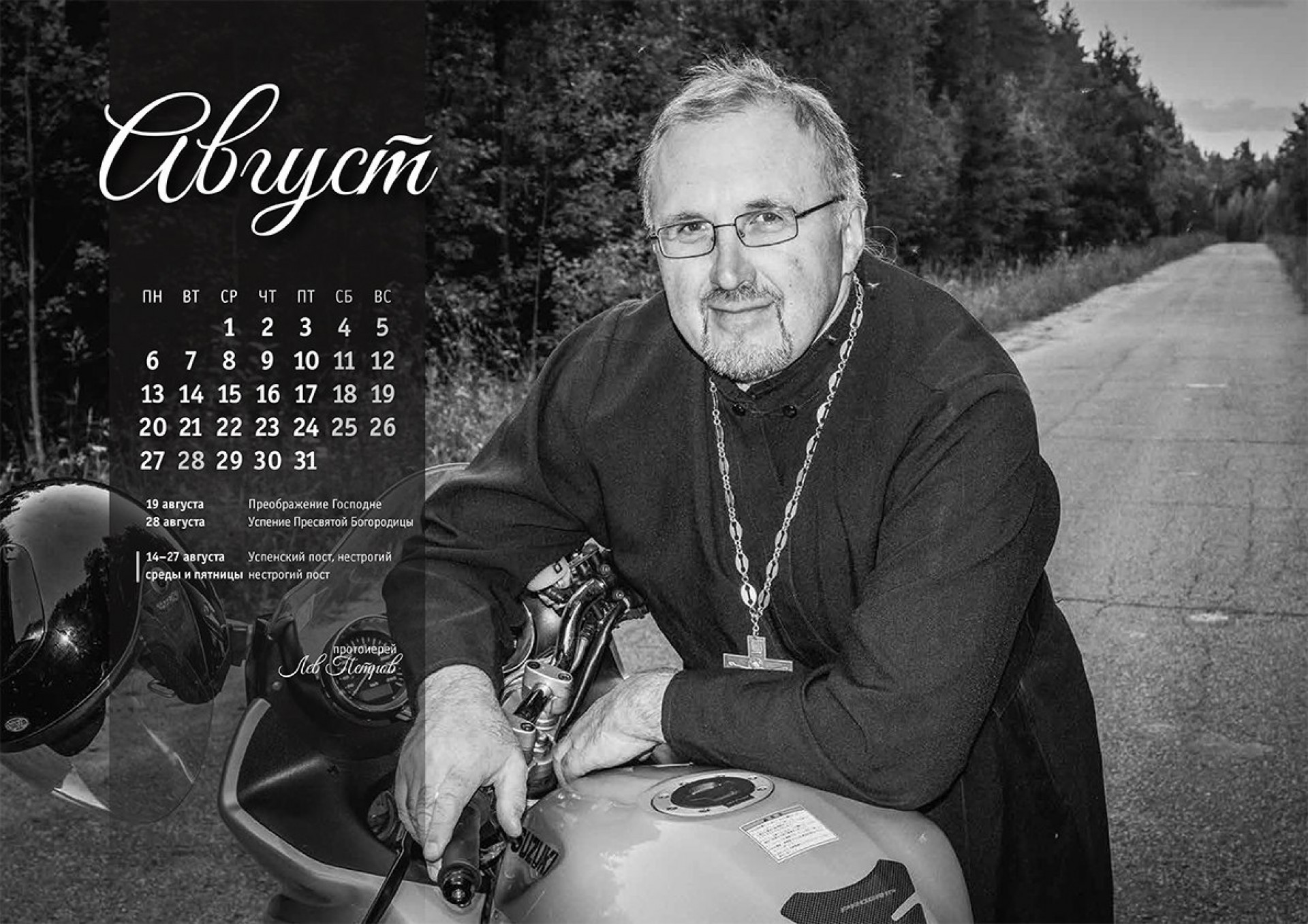 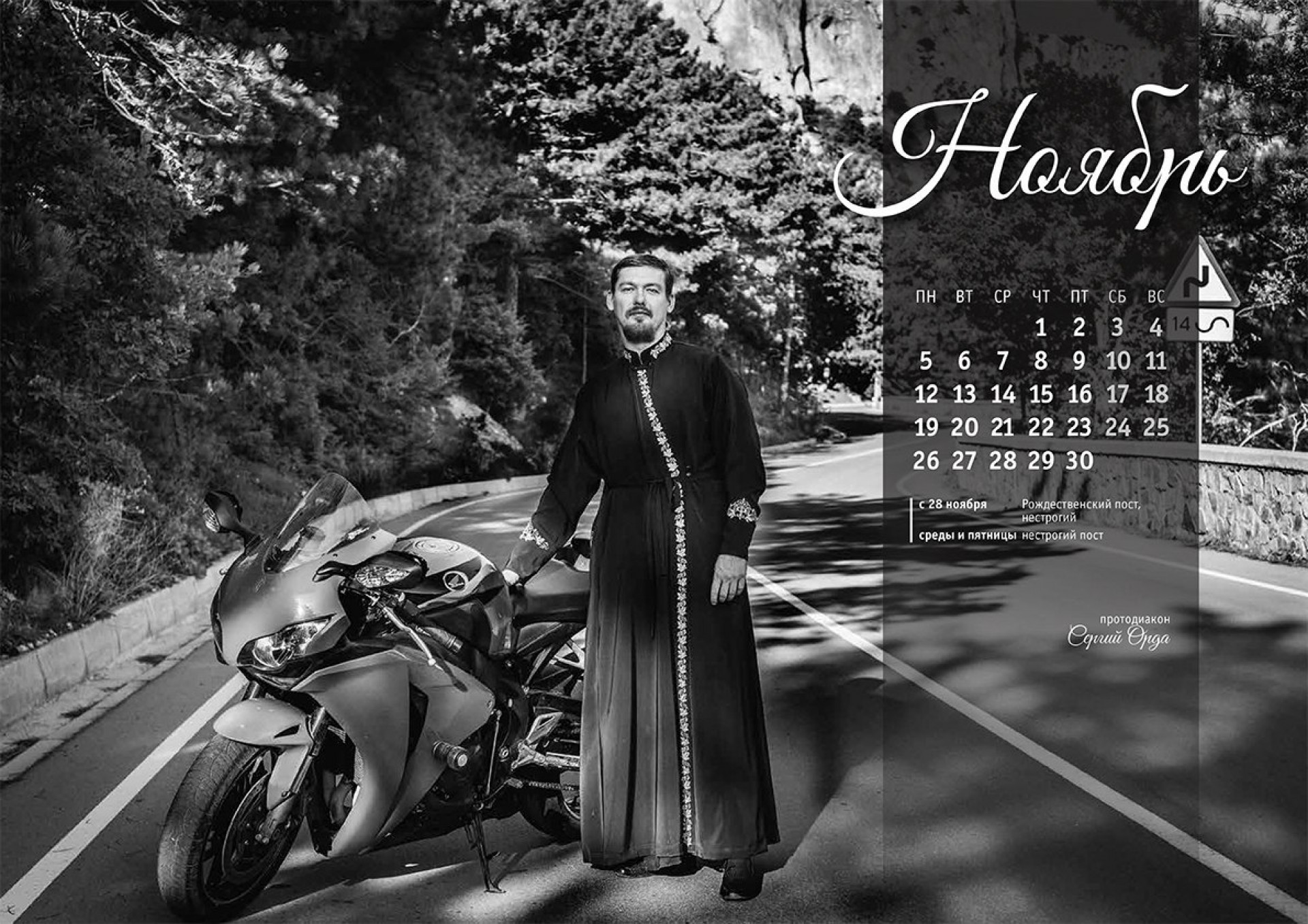 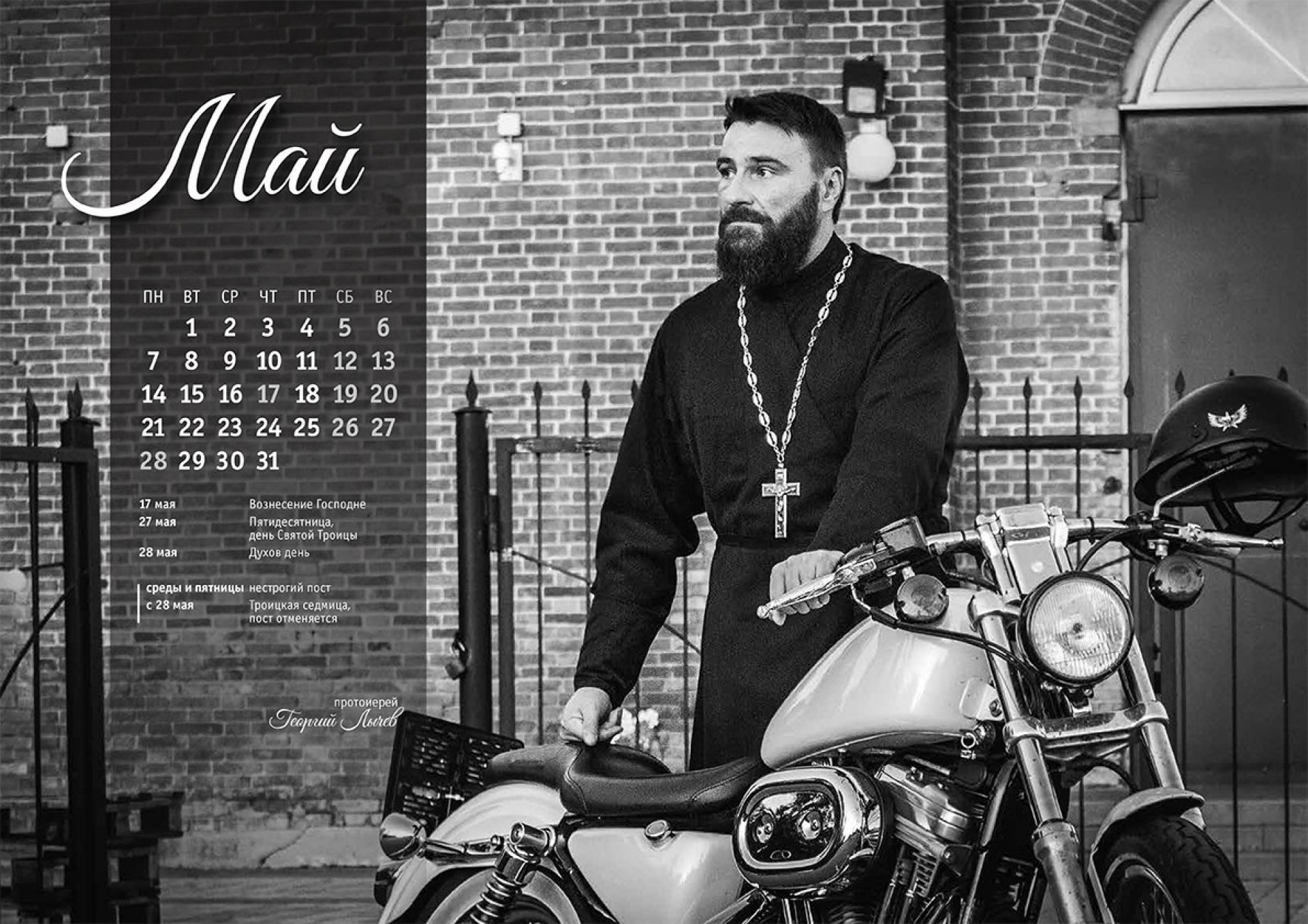 “These pages will reveal certain everyday moments from the lives of Orthodox clergymen and will allow you to look at priests in a different light,” the community wrote on its VK social media page last week.

The authors say that all proceeds from the calendar will go to the families of clergymen who are in dire need.

Two years ago, a calendar featuring Orthodox priests with their cats went viral in Russia.

The Orthodox biker community says it boasts more than 50 motorcycling enthusiasts across Russia.

“We love two-wheelers and we ride the same roads as you do," the community said.