Police in Murmansk held a special competition last Friday between teams from five local colleges, where students were asked to play the role of special law enforcement.

The “Anti-Terror 2017” role-playing games were designed to train young people to identify suspicious objects, respond to extremist propaganda, and know the signs of a suicide bomber. At one stage of the competition, students were even asked to search through their friends’ pages on social media, to try to find any prohibited materials.

According to a press release by Murmansk’s regional police, students had the most trouble in the “train station scenario,” where they were supposed to spot a suicide bomber. Only one team managed to identify the bomber, the statement said, while the others were “fooled by the outward appearances and behavior of ordinary passengers.”

Murmansk police say the role-playing games were designed to teach young people about how to respond in situations where they might confront extremist or terrorist threats.

See below for photos from the Anti-Terror 2017 Games. 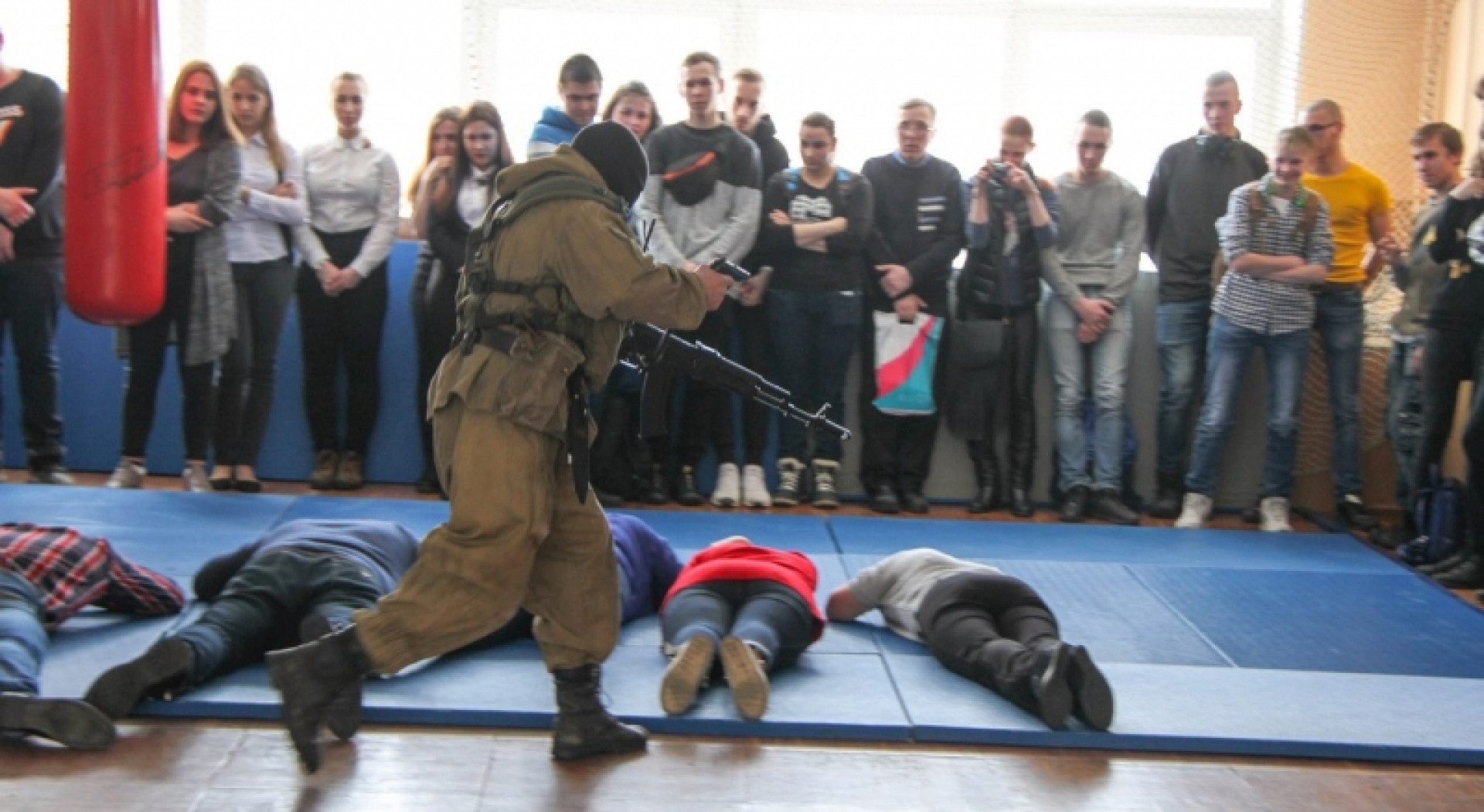 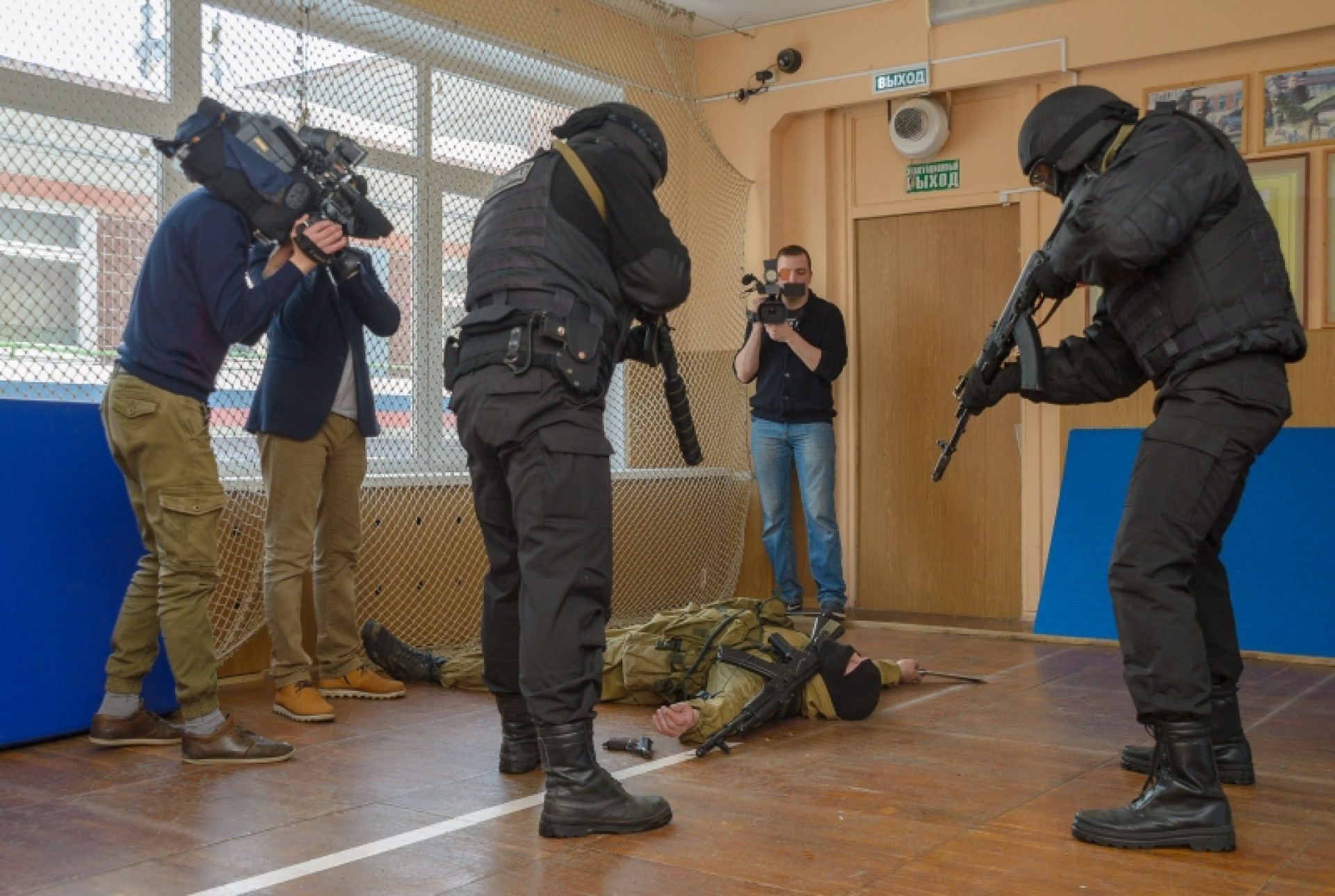 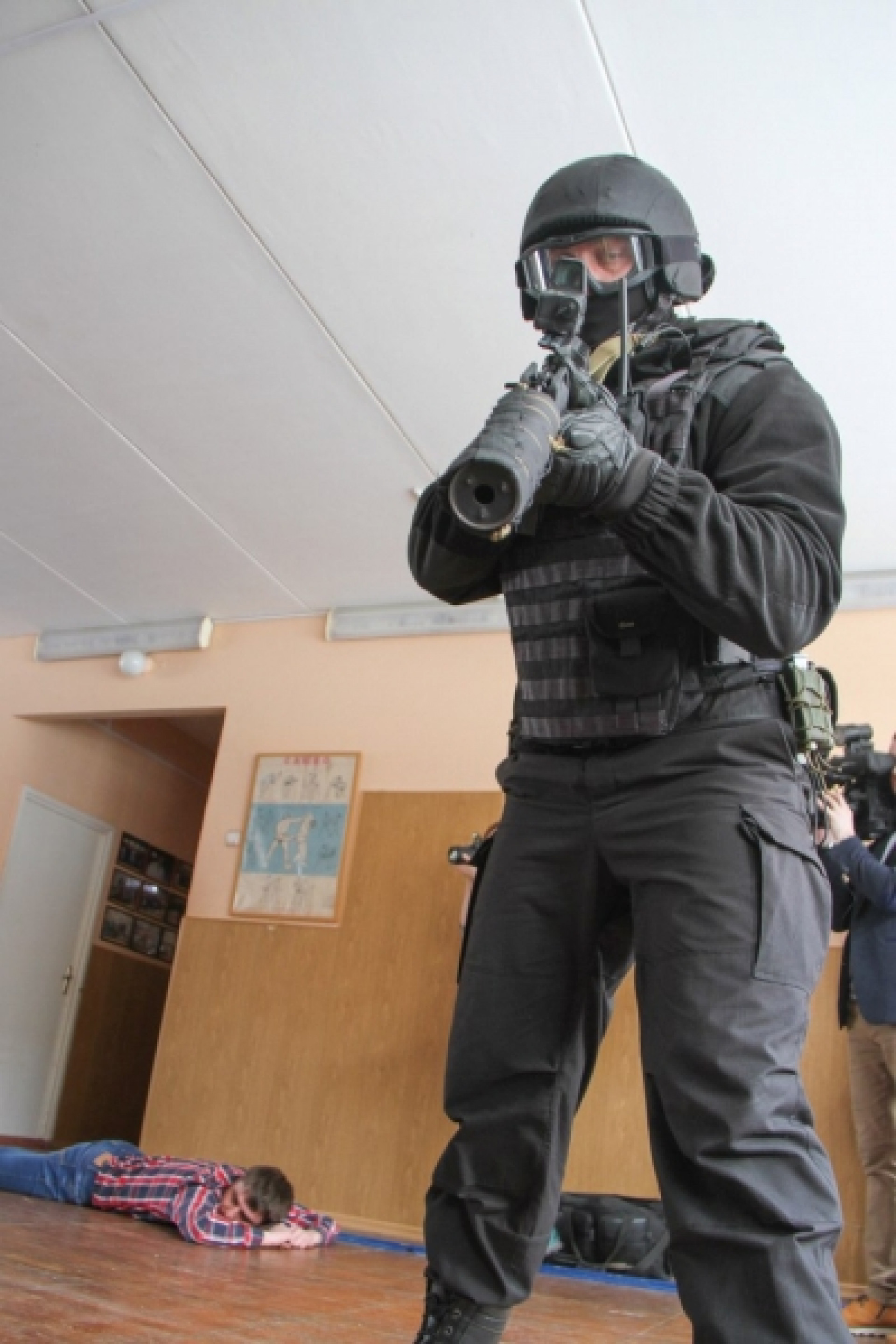 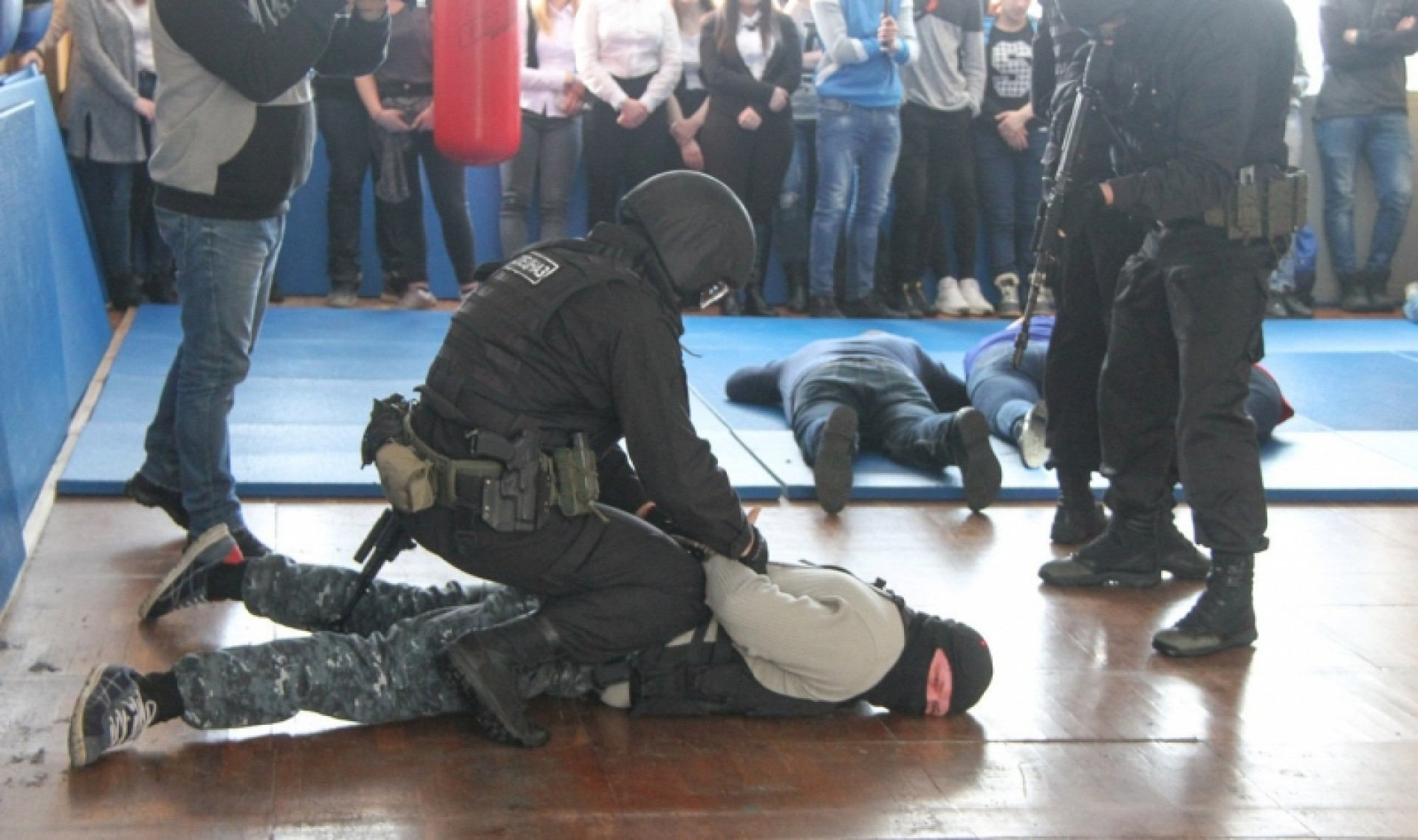 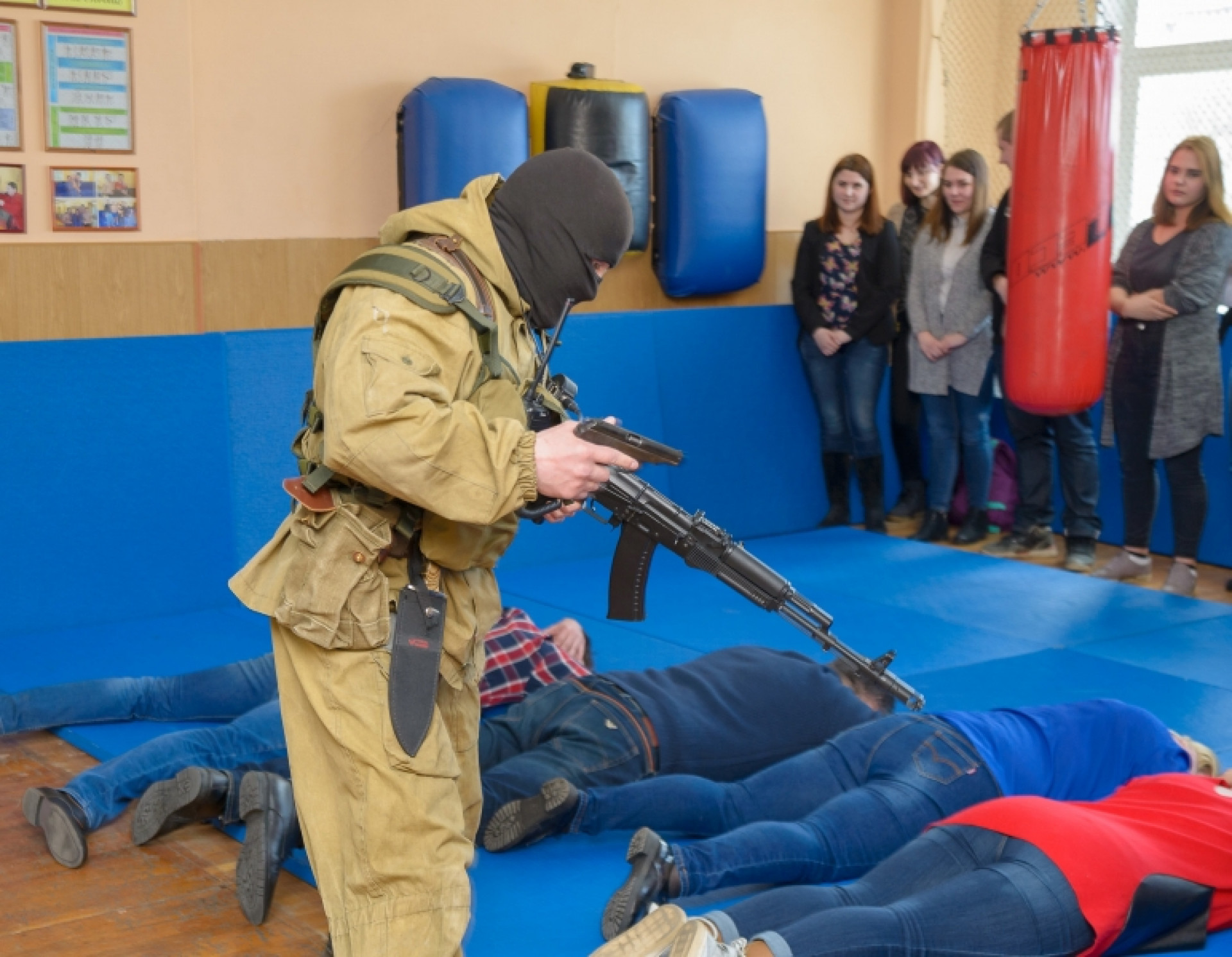 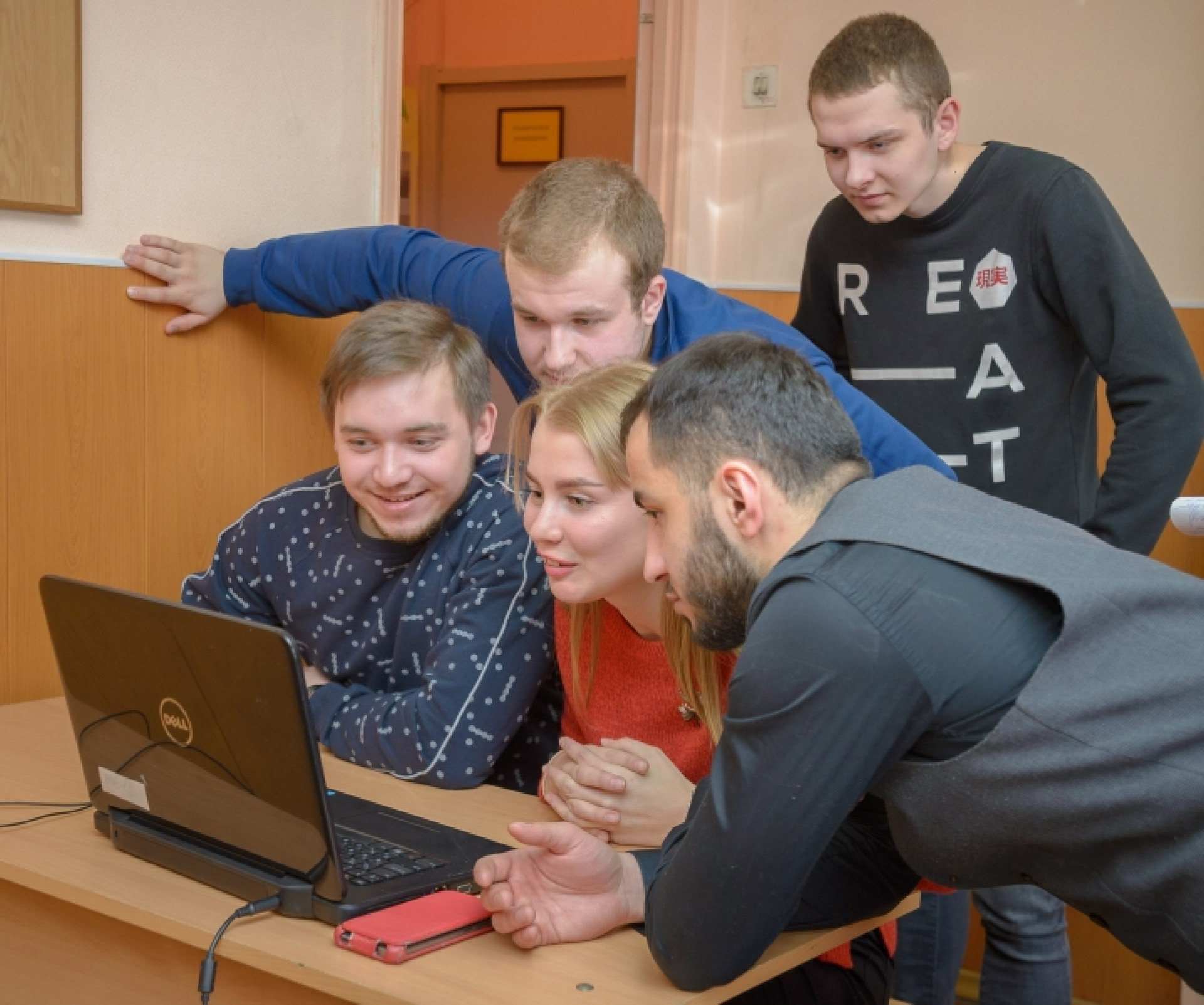 A polar bear that walked 1,950 miles south into the northeastern Siberian mainland is now thriving at the Moscow Zoo.
SEEING TRIPLE

The longtime Kremlin critic accuses authorities of running the two other men as “spoiler” candidates to trick voters.
comrade christ

Communist Party leader Gennady Zyuganov's comments are a far cry from the state atheism of the Soviet Union.
facts are facts

The boy's principal reportedly reprimanded him for “insolence” after he challenged Putin’s knowledge of military history.