Moscow Mayor Sergei Sobyanin announced on Tuesday that 1.6 million Muscovites were still living in the buildings, many of which were not designed to last more than a few decades.

He described the buildings as “uncomfortable, largely dilapidated housing,” and promised that demolition work would be complete by the end of 2018.

Khrushchevkas were assembled en masse across the Soviet Union throughout the 1950s and 1960s in a bid to tackle the country’s post-war housing crisis. They were affectionately named in honor of Soviet leader Nikita Khrushchev, who pioneered the scheme. 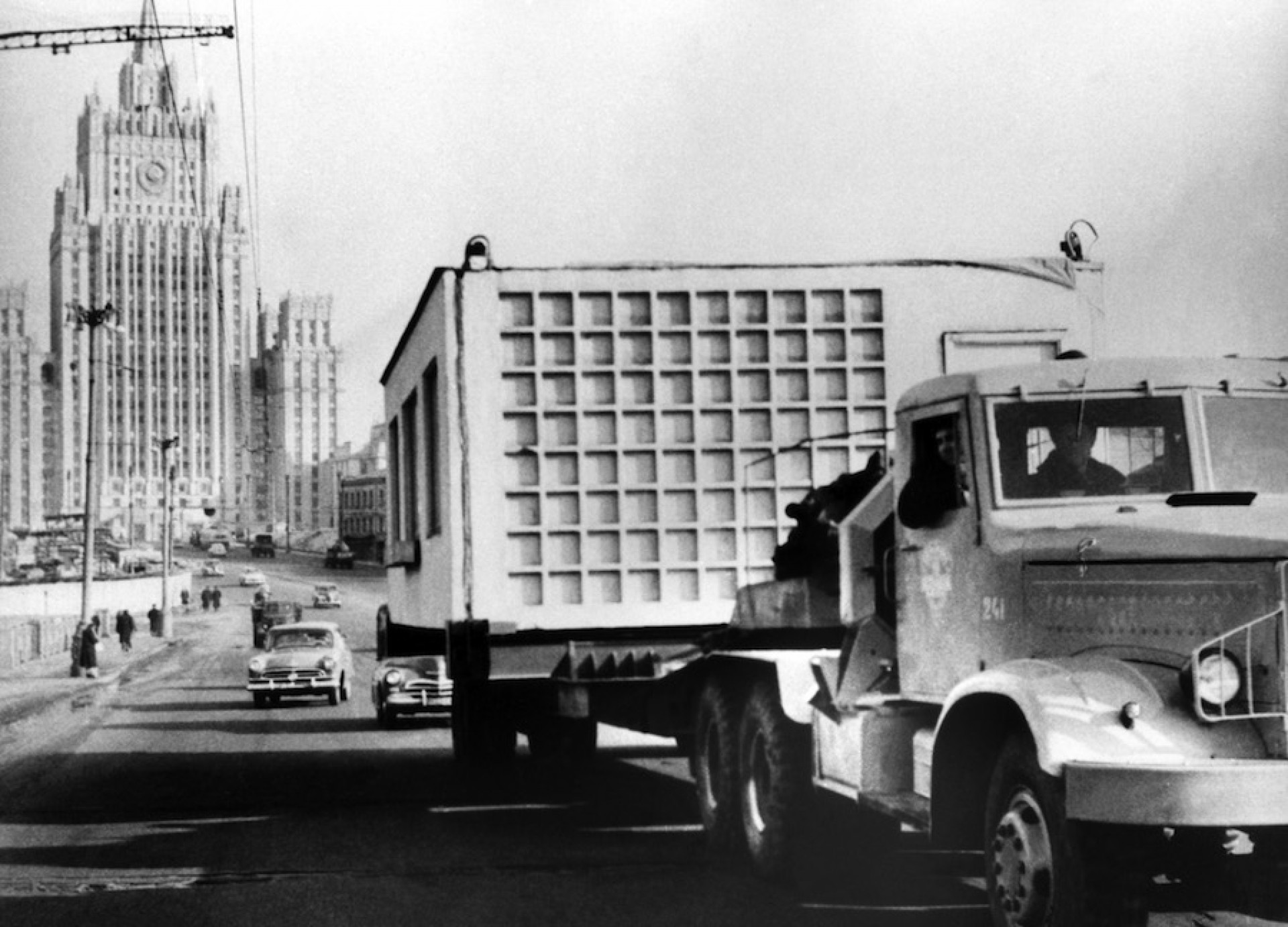 A truck transports parts of a Khrushchevka during a massive housing building boom in 1960, Moscow, Soviet Union. TASS 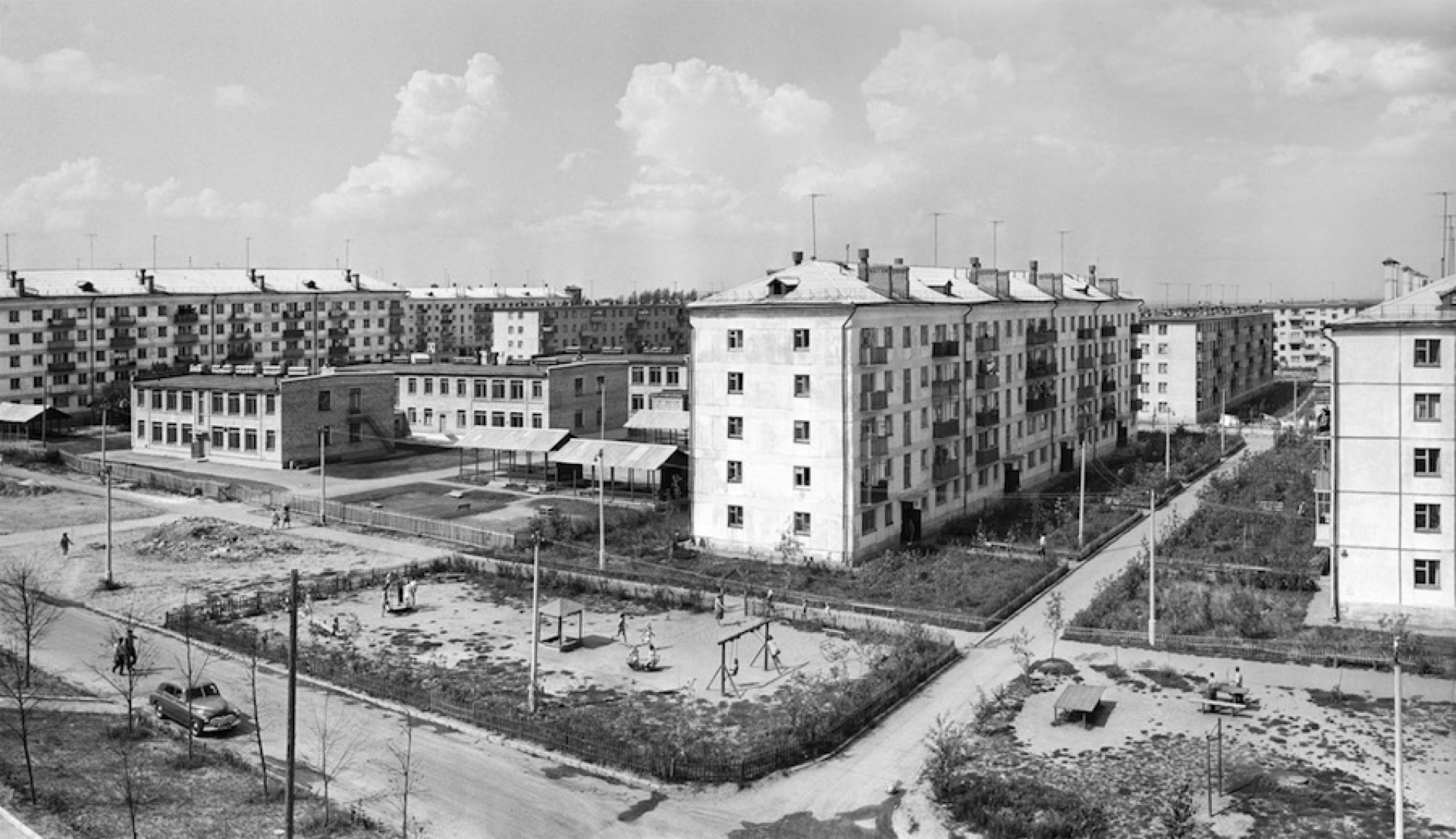 Houses on Lermontov Street in the city of Ryazan, 1967. Mikhail Barabanov / TASS 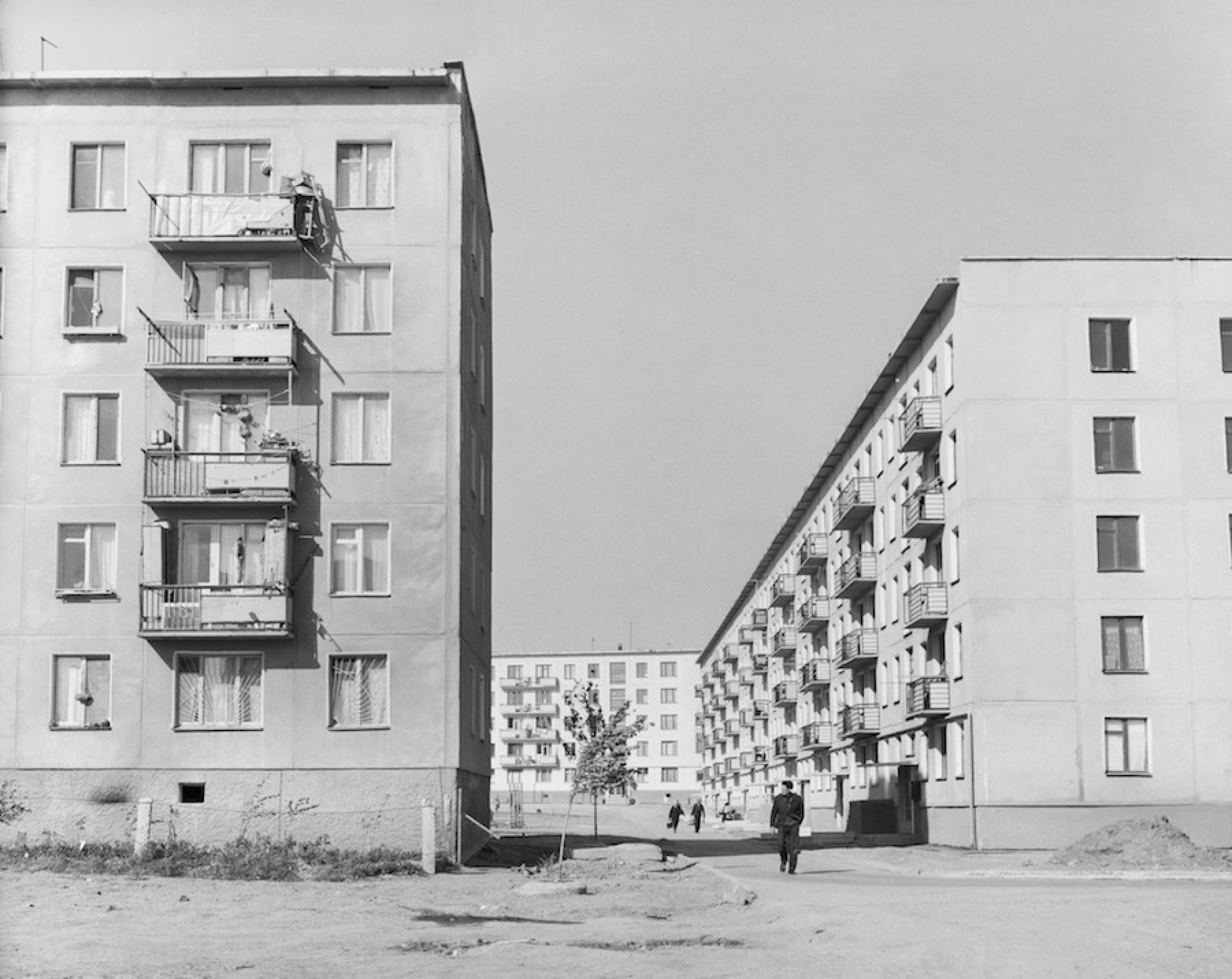 Houses in one of the neighborhoods in Makhachkala, Dagestan, 1970. Rudolf Dik /TASS 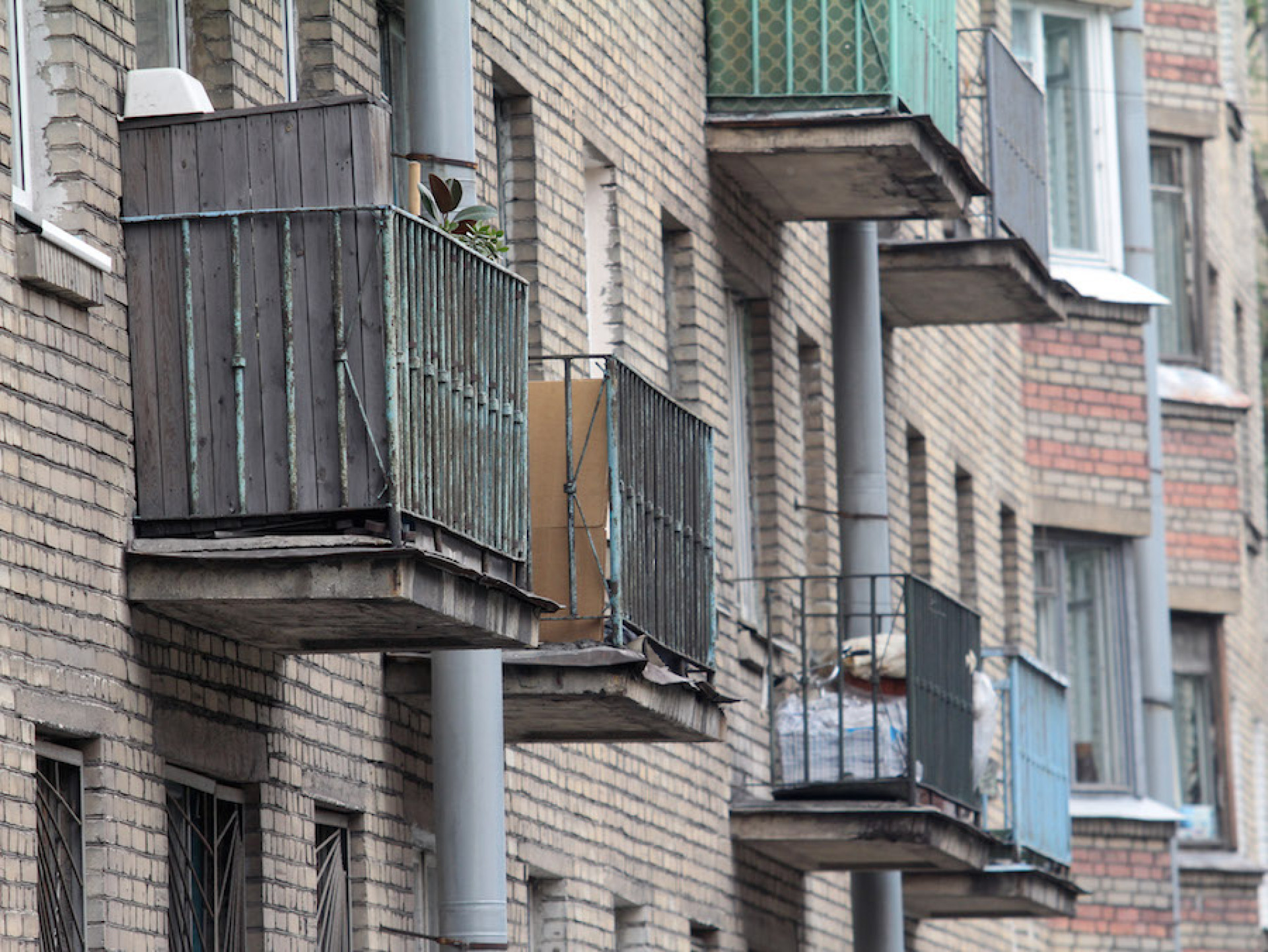 Now, these building look the same as they did decades ago. Sergei Vdovin / TASS 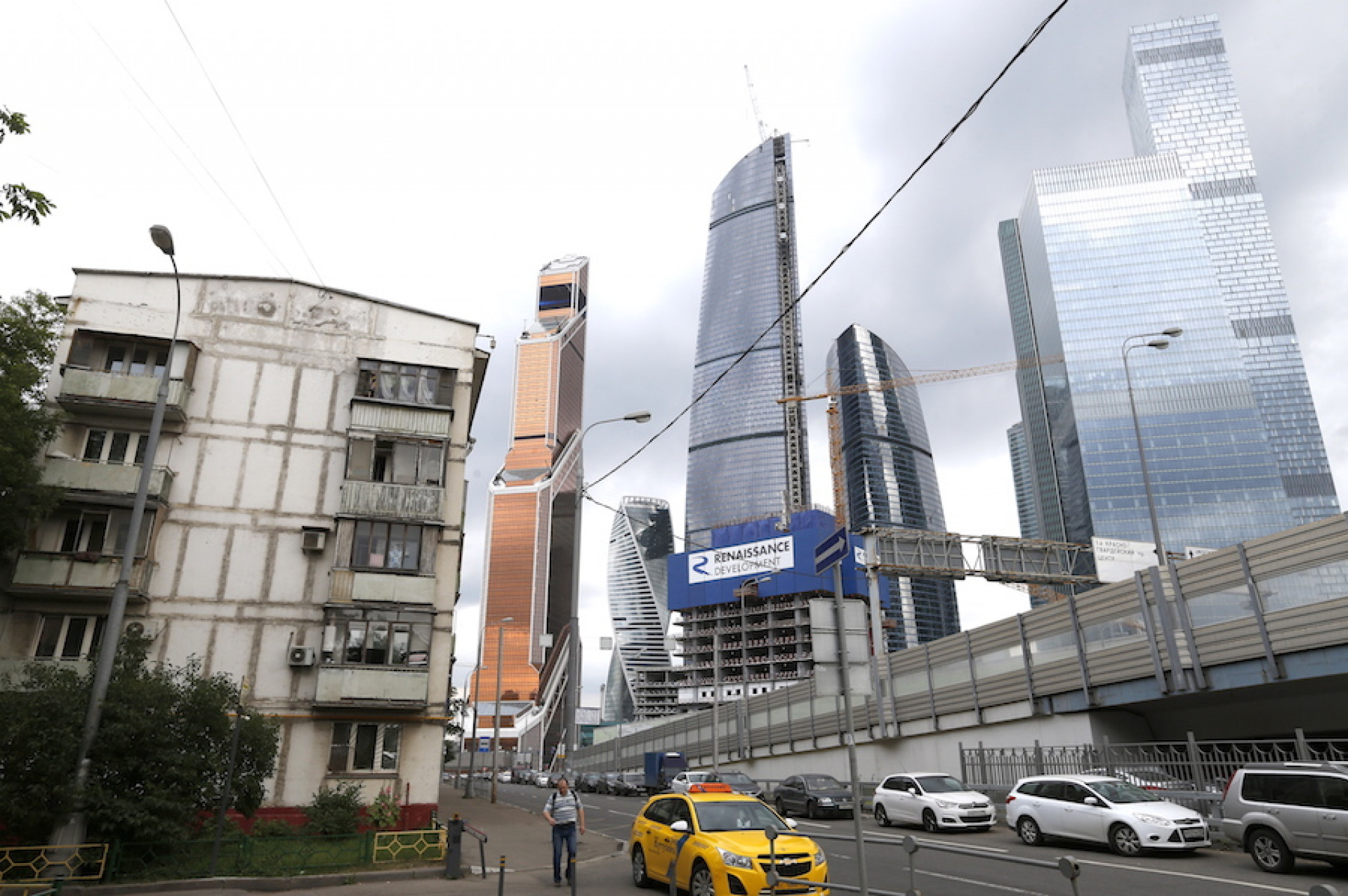 A contrasting view of a Khrushchevka next to the modern Moskva City in Moscow, Russia. Mikhail Dzhaparidze / TASS 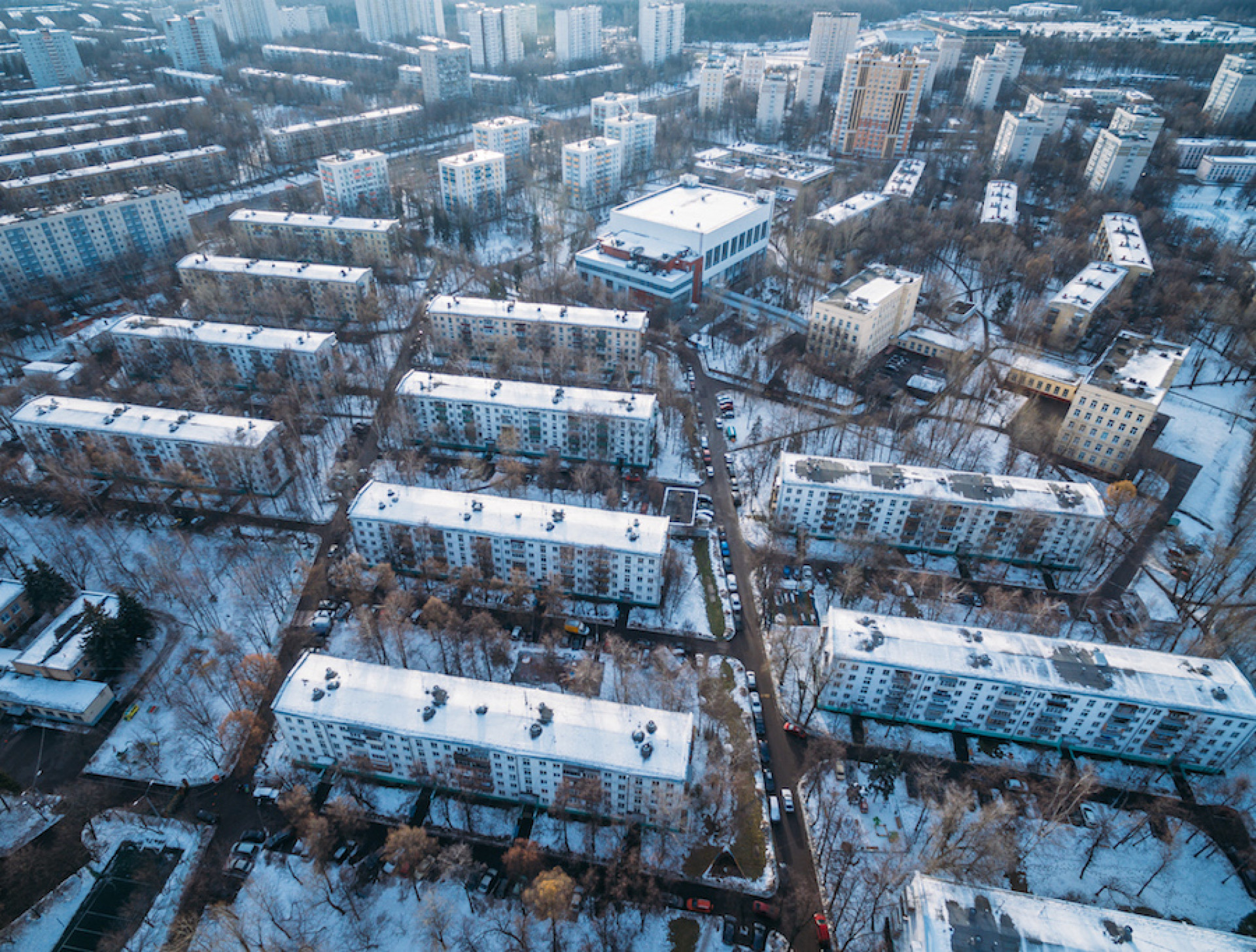 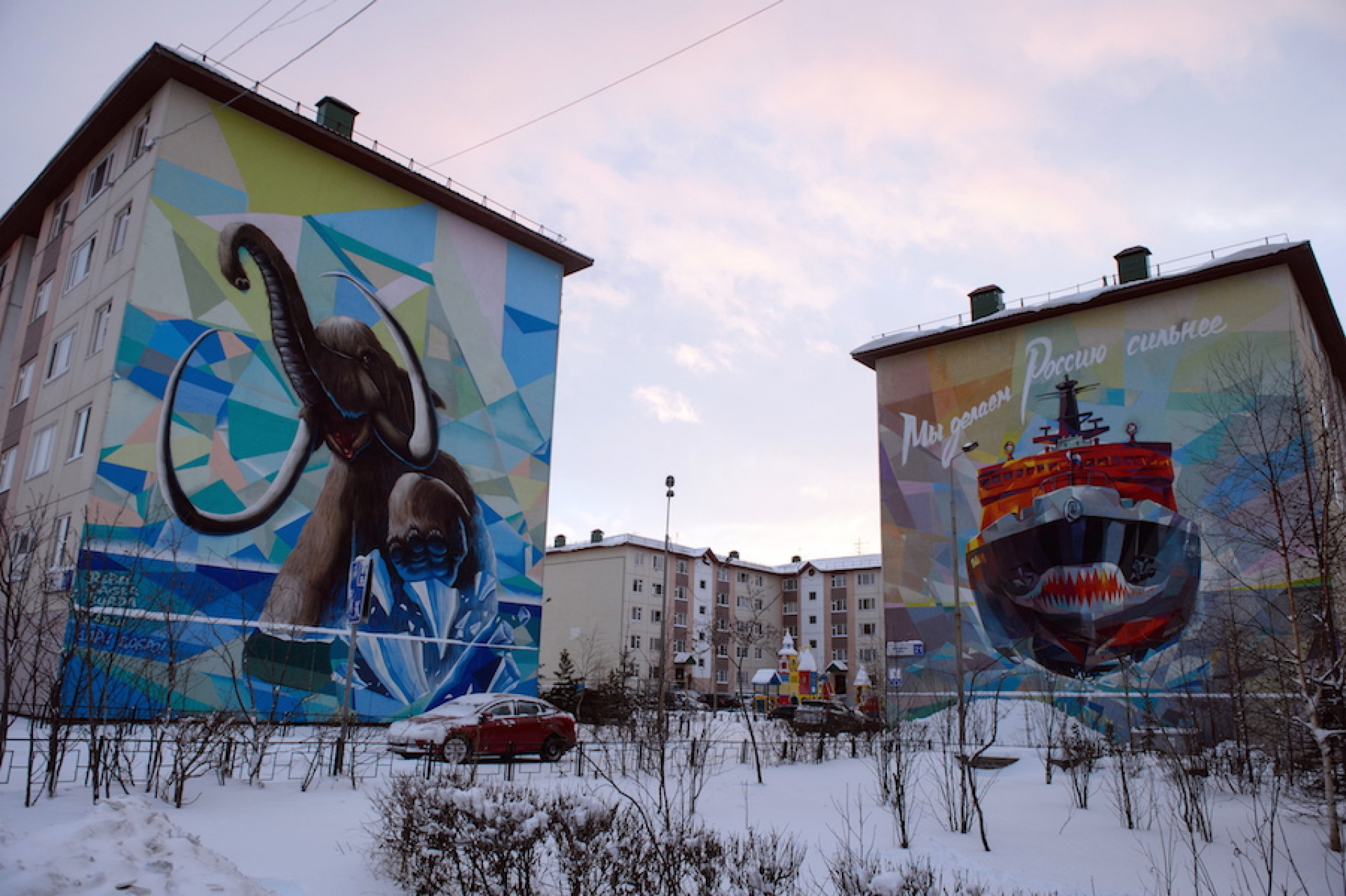 Graffiti art dedicated to Russia's development of Arctic on the side of Khrushchevkas in the city of Salekhard. Donat Sorokin / TASS

Low-cost and quick to build, most of the apartments are comprised of one or two rooms alongside a private kitchen and bathroom. The buildings themselves were generally limited to five storeys in order to avoid the need to install an elevator. For millions of Russians, they were a luxurious upgrade from the communal flats which were lauded as the future during the early Communist period.

The Khrushchevkas were only designed to last a few decades. Soviet leaders believed that by the time “true Communism” arrived in Russia (hopefully at some point in the 1980s) replacements would already have been built.

Instead, the buildings became an integral part of Soviet culture and were romanticized in popular movies such as 1970’s “Irony of Fate.” Pre-fabricated apartment blocks continued to be built in Russia until the end of the Soviet era.

Hijab Politics: A Russian Village on the Frontlines of Religious Dispute

A ban on Islamic headscarves in Mordovia has ignited a nationwide debate over the line between religion and state.
news

Gorky tweets about his personal life. Lenin talks business in letters to his lover.
Lavrov

Russia's Foreign Minister has published a poem he wrote in 1994 for Vitaly Churkin, Russia's permanent representative to the UN, who died yesterday.
russia's response