Spring has finally sprung in Moscow, and it's April Fool's Day weekend. Time to get out of the house, goof around and go to a gig in the evening! This weekend offers a range of interesting concerts, from one of the most popular Russian musicians, Zemfira, to such prominent names in alternative music as Michael Gira. 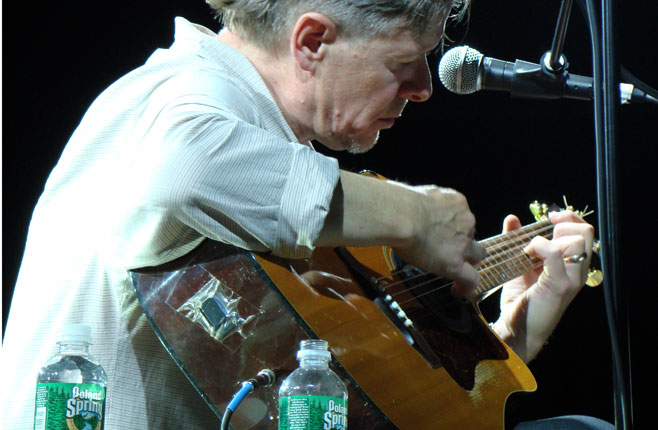 Michael Gira, the leader of the now-disbanded Swans, will perform a solo show on Friday. Swans was considered to be one of the most influential experimental rock bands, and Gira has several other projects, including a band called The Angels of Light and a career in writing.

If you are into a different kind of experimentation, check out Pahom's concert on Friday at 16 Tons. Pahom is known as an actor who played the main role in a cult trash movie "Zeleny Slonik" (Little Green Elephant) and a memorable cameo in the critically acclaimed television series "Shapito Show." This rare concert will showcase his talent as singer and songwriter, but expect some foolery for April 1.

HIK, relative newcomers to Moscow's indie-pop scene, will present their first Russian language EP on Friday. Since they sing about far away stars and galaxies, HIK's concert is perfect for a romantic date. 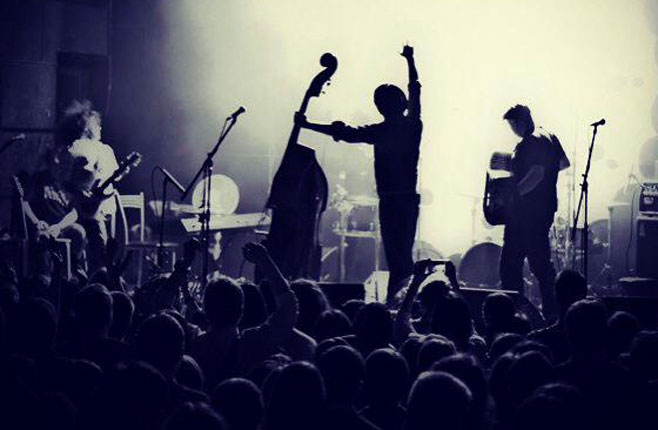 Billy's Band will play two concerts at 16 Tons on Friday and Saturday. Hailing from St. Petersburg, the group is hands down one of the best blues and jazz bands in the country. Billy's raspy voice and provocative lyrics make for a unique style that the band members call "alkie-jazz."

One of the bands that defined Russian rap music, Tsentr, will give a concert on Saturday. They split up after one of the leaders, Guf, left to start a solo career, but they were reunited last year and are in the process of recording a new album. Expect to hear some new material on Saturday.

Zemfira needs no introduction. Her music is so popular that Friday's concert has been sold out for months and an additional Sunday concert was added to the "Little Man" tour. This tour is not to publicize a new album, so expect to hear all of Zemfira's greatest hits. The Dears, a Canadian indie-band, will be opening.

It used to be that the wine selection in Moscow was extremely limited, with an emphasis on the sweet end of the spectrum.
news

I only got into Ladurée on my second attempt more than two weeks after its opening. Ladurée Moscow is located in the largely expat neighborhood of Patriarch's...
one way ticket