Despite recent outcry against holidays allegedly forced upon us by the West, this is going to be a weekend of love. We realize love comes in all shapes and sizes, so here's our pick of the best Valentine Day-themed concerts you can go to with your beloved, or just that someone you just met on Tinder.

British rockers The Vaccines will finally visit Moscow this Thursday. Their 2012 concert was canceled and it took them three more years to make it over here. Their best known song, "Post Break-Up Sex," is not exactly Valentine's Day material, but they are experts in all matters of heartbreak. Their third album, "English Graffiti," was released last year and some critics hailed as the best so far. 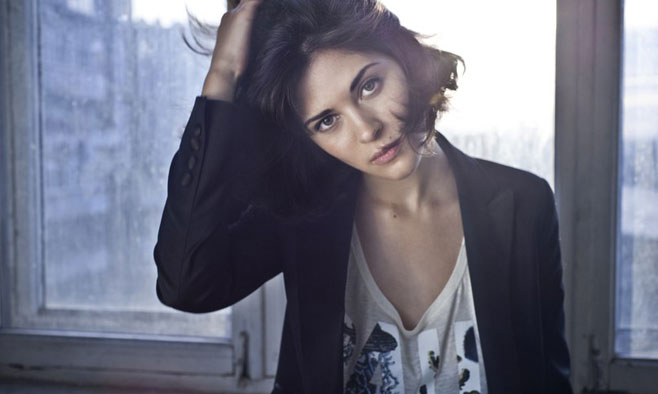 Jenia Lubich is possibly the most romantic singer in modern Russia. She started out as one of the Nouvelle Vague singers but became famous as a solo artist with her English-language hit "Russian Girl." A native of St. Petersburg, Lubich will perform in Moscow on Friday. She sings in Russian, English and French and most of her songs are ballads about love and heartache. Combined with her upbeat humorous songs, this concert is sure to be a hit of the Valentine's weekend. 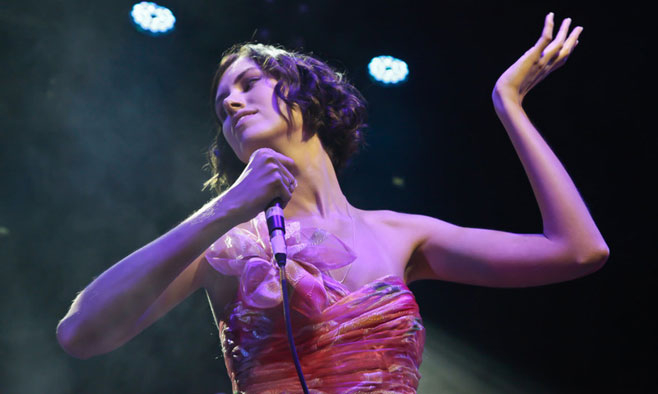 Nina Karlsson is another indie pop female act from St. Petersburg. She released her first album in English and her second in Russian, but this Friday she will present her new material. On her previous albums Nina mixed indie-rock, pop and jazz music into her own original style, which is sometimes compared to the 90's girl band Colibri. One thing you can count on is great tunes and upbeat mood — perfect to get you in the swing of Valentine's Day. 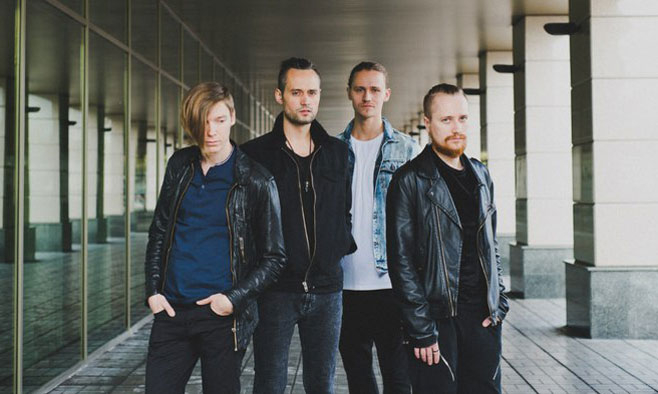 Hospital is one of the most successful English-language indie-rock bands in Moscow. They opened the night at major concerts in Moscow for everyone from Lana Del Rey to The Kooks and The Neighborhood. On Saturday they will throw a pre-Valentine's Day party at 16 tons. Their hits include songs with titles like "Lovergirl" and "Lust for You," which is basically everything you need for a gig date on Valentine's Day. 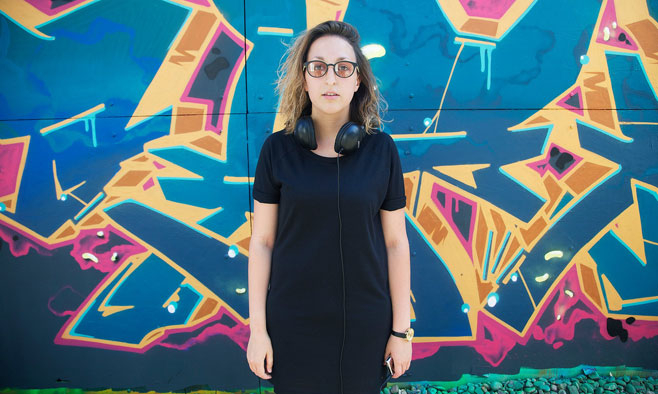 On Sunday, Valentine's Day, check out up-and coming singer songwriter Alina Os at Powerhouse. Alina now performs with a full band and plays contemporary jazz with elements of rock, funk and hip-hop. Unlike most Moscow jazz artists, Alina Os performs original material with her own lyrics (in Russian). This will definitely be a treat for your special someone.

Twenty years after his death, a new compilation of Mikael Tariverdiev’s film music is bringing the composer’s oeuvre more recognition outside Russia...
news

Live in Russia? Love British Literature? This is the Year for You

Russia’s reputation as a country built on strong literary traditions is to be strengthened this year through its collaboration with the British Council...
food politics