Antoha MC is a relative newcomer who is taking the Moscow music scene by storm. He is a one-man act who raps, plays the trumpet and even dances along to his music, which is best described as a blend of hip-hop, acid jazz and reggae. Sometimes he sounds like Mihey and Jumanji, the legendary reggae act from the 90s. On Thursday, Antoha MC will present his new album, Rodnya (Relatives), which has a slightly different sound reminiscent of 80s electronic music and Kino. 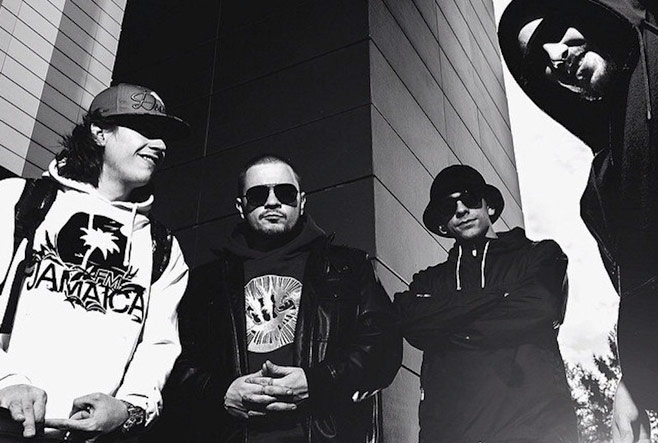 Triagrutrika is a rap group from Chelyabinsk that came up with a unique name by choosing a word with zero hits on Google. They have been around for more than ten years — so now there are thousands of hits — and became popular nationwide after signing to Gazgolder, a label founded by Basta. Triagrutrika raps about life in big cities. Their lyrics have a universal appeal with young people, whether they live in Chelyabinsk or Moscow. 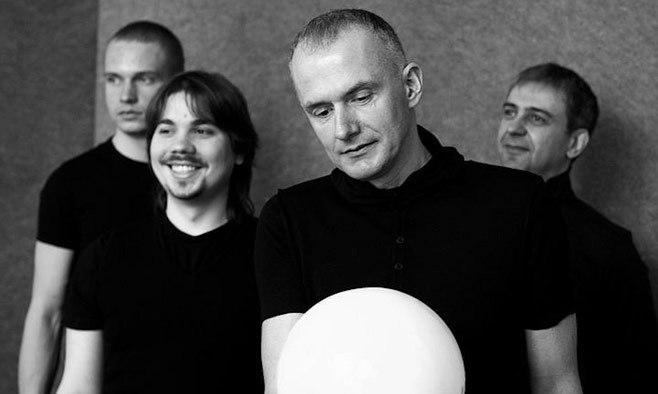 Megapolis has an unusual history for a Russian rock group. They started out in the late 1980s and released several successful albums. Their hits "Karl Marx Stadt" and "Volga" were on the playlists of all major radio stations. Then the band's frontman Oleg Nesterov shifted from making music to producing other artists at his own record label, Snegiri. He also published a science fiction novel. During the past five years, Megapolis have released two new albums and Nesterov is now working on reinterpreting the songs of Vladimir Vysotsky. At the concert on Saturday expect both old hits and the group's latest material.

The 2morrow Film Festival, this year conducted in cooperation with the Museum of Moscow, opens on Tuesday, January 26 with Alexander Sokurov's latest...
news

This past week Moscow, news has been dominated by events at the Valentin Serov retrospective at the Tretyakov Gallery.
news

This Saturday in frigid weather, lines to an exhibition of paintings by Russian artist Valentin Serov in Moscow were several kilometers long and people...
Long read