Russia's federal space agency Roscosmos has announced the winners of a contest to design the logo and official slogan of the Vostochny Cosmodrome, a giant spaceport still under construction in Russia's Far East, according to a statement published on the agency's website.

Roscosmos launched the contest on March 23, promising the winners in both categories a trip to the existing Baikonur Cosmodrome in Kazakhstan to see a manned launch of a Soyuz rocket to the International Space Station (ISS), and unspecified gifts for the second and third place winners.

However, “given the manifest creative abilities and professional approach to the creation of logos and slogans, the jury decided to award the main prize … to all finalists [three in each category],” the statement said.

The finalists were voted on by ordinary Russian citizens, Roscosmos said. The six finalists will be flown to the Soviet-built Baikonur Cosmodrome in December for the next ISS mission launch.

The winning slogans for Russia's new $3 billion spaceport are “Space begins here!,” “The stars are closer than you think!” and “Space without borders!” The slogan finalists are residents of Bryansk, Yaroslavl and Kachkanar.

The logos featured familiar themes for spaceflight logos, such as idealized depictions of rockets and arrows swooping into the heavens — something closely resembling those of the NASA and Roscosmos symbols. 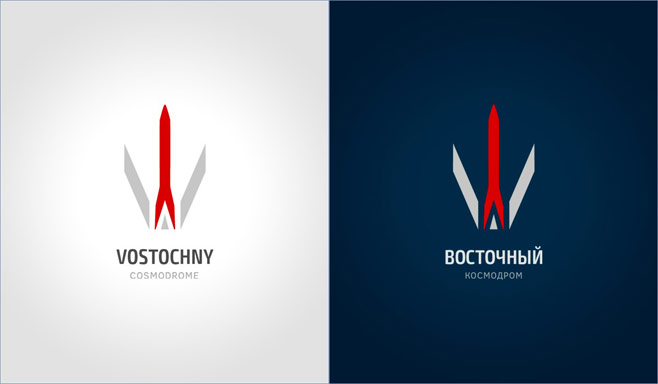 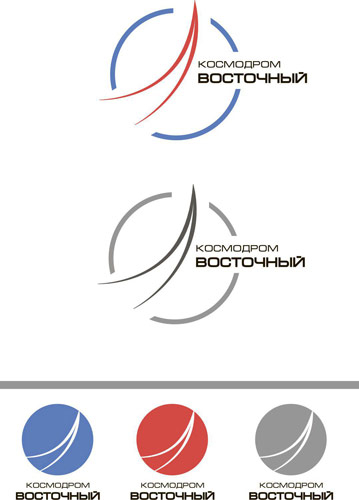 Roscosmos said a brand identity and communications strategy for Vostochny would be developed on the basis of the logos and slogans developed by the contest winners, but that the agency “reserves the right to use or not use the submitted logos and slogans.”