Russians are a superstitious lot.

A survey by independent pollster Levada Center in 2013 found that 52 percent of Russians believed in omens, prophetic dreams and astrology. Admittedly, this was a decline from 57 percent in 2000 — but still represented more than half of the population at the time.

For foreigners visiting Russia, it is useful to be aware of these "do's" and "don't's" of local culture. The Moscow Times highlights 10 of the most common superstitions travelers to Russia are likely to encounter.

Shaking Hands Over a Threshold

Russians believe that shaking hands or kissing a guest across a doorway is a big no-no. In Russian folklore, the threshold is where the "house spirit" is believed to reside, and bridging this gap with a handshake is therefore extremely bad luck.

Instead, you should wait until completely entering a Russian home before shaking hands, or have the person inside the home come completely out before you greet them. For a more definitive guide on shaking hands in Russia, click here.

Odd or Even Numbers of Flowers

It's never a mistake to take a bouquet of flowers when invited to someone's home or for a birthday or other celebration. However, make sure that bouquets for such festive occasions are filled with an odd number of flowers. Bouquets with an even numbers of flowers are reserved for funerals.

This rule is observed at all times, even by these flower-loving Russians.

Sitting Down Before Going on a Journey

Before embarking on any journey, superstition dictates that all members of the group should sit down in silence — even if not everyone is traveling. This doesn't have to be for a long time, but will ensure that the trip is a safe one. It's also a good opportunity to make sure you have everything you need for the journey. 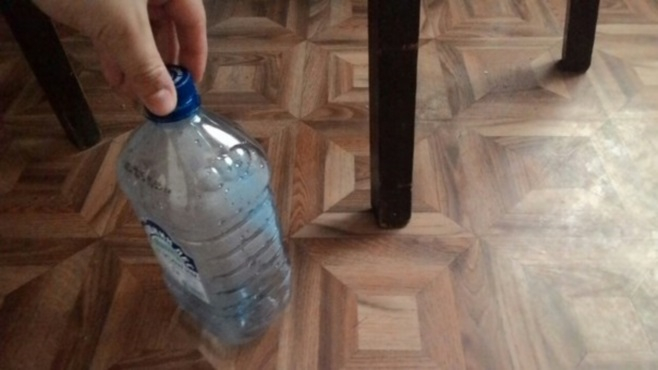 Putting Empty Bottles on the Floor

It doesn't matter if your drink of choice is wine or vodka — to avoid bad luck, you should always put the empties on the floor.

Legend has it that the practice started when Cossack soldiers drove Napoleon back to France in 1814. The soldiers worked out that Parisian restaurateurs charged customers per empty bottle left on the table rather than per bottle ordered, and so the Cossacks cunningly hid them under the table. When the soldiers returned to Russia, they brought the custom with them.

After you've been drinking a while and collected enough empty bottles, you can take a tip from this Russian man and build yourself a house.

According to Russian superstition, spilling salt will lead to an argument between family members. Better stick to pepper then.

Spitting Over Your Shoulder

In order to avoid putting the curse on something, Russians will knock on wood, spit three times over their left shoulder, or do both. If you don't want to spit, you can always mimic the sound by saying "fu-fu-fu."

Whistling indoors in Russia is considered bad luck and will lead to financial problems — or so superstition has it. Better to avoid those annoying but catchy tunes on your way home then.

Sitting at a Table Corner

Unmarried people should avoid sitting at the corner of a table otherwise they will never get married, according to Russian superstition. Others believe that this will only hold true for seven years, making it possible for younger children to sit at the table corner.

And another thing. Make sure that you never sit directly on the cold ground, or frankly any cold surface — otherwise you will become infertile (or so Russians believe). This is particularly true if you are a young woman. 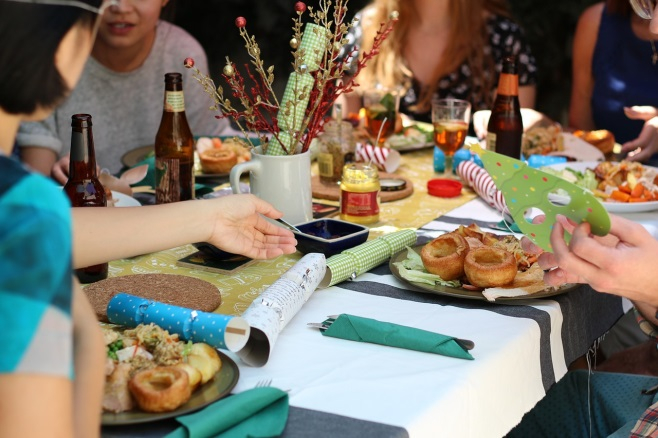 Having the Same Name

It often seems that there are only about 10 names in Russian. Nearly every woman you meet is Natasha or Masha or Ira and every man, Alexander or Dmitry or Alexei. There is a superstition related to meeting people who have the same name, but fortunately — as it happens so often — this superstition brings good, rather than bad, luck.

If you find yourself sitting between two people with the same name then you should make a wish — but don't tell anyone, otherwise it won't come true.

Four Celebrities Who Secretly Wish They Were Russian

The Moscow Times looks at four celebs who in another life would certainly have grown up to be proud Russian patriots.
news

Dig a little deeper under the surface and it's surprising how many well-known celebrities and politicians have their ancestral roots in Russia.
news

These online markets will satisfy your cravings and you don't even have to get up from the couch.
on the blacklist

The Prosecutor General’s Office said the religion “poses a threat to the security of the Russian Federation.”