Dig a little deeper under the surface and it's surprising how many well-known celebrities and politicians have their ancestral roots in Russia.

Wannabe heads of state, world-renowned actors and actresses, even a Playboy model — all lay claim to descending from Russian stock.

The Moscow Times looks at six people who you might not have expected to know their borscht from their shchi.

While U.S. actor Leonardo DiCaprio's surname hints at Italian roots, his grandmother on his mother's side was in fact born in Russia.

"My grandmother was Russian — [Yelena] Smirnova — and for me she was the embodiment of inner strength and integrity," DiCaprio told the Interview Russia magazine in 2012.

Russian President Vladimir Putin once called DiCaprio a "real man," or "muzhik," after the plane the actor was traveling on during a visit to Russia in 2010 was forced to make an emergency landing when the engine failed.

And it seems the actor and the Russian president have more than just their manliness in common.

The award-winning actor — who in 1998 set up his own environmental protection foundation — was in Russia to attend a summit on endangered Amur tigers hosted by Putin, and donated $1 million to the cause.

Watch DiCaprio at the summit here.

Britain's relations with Russia are at a post Cold-War low but that hasn't stopped a man with Russian ancestry from eyeing the post of prime minister.

The leader of the British Labor Party Ed Miliband is currently running for Britain's highest post, with the election set to take place on May 7.

Miliband's parents, Marion Kozac and Ralph Miliband, were Jews who fled Poland and Belgium to Britain to escape the Nazi regime. Ralph also made no secret of his Marxist views.

But during a trip to Russia in 2009, Ed also discovered he had a long-lost Russian relative who called him up live on air when he appeared on the Ekho Moskvy radio station.

"I am Sofia Davidovna Miliband. I am your relative. I am the only one left," she was cited as saying by Britain's The Guardian.

It turned out that Sofia Miliband, a respected academic, was related to Ed through her grandfather — who was the brother of the politician's great-great-grandfather, the report said.

Miliband popped round for a cup of tea at her house later that same evening, the report added. 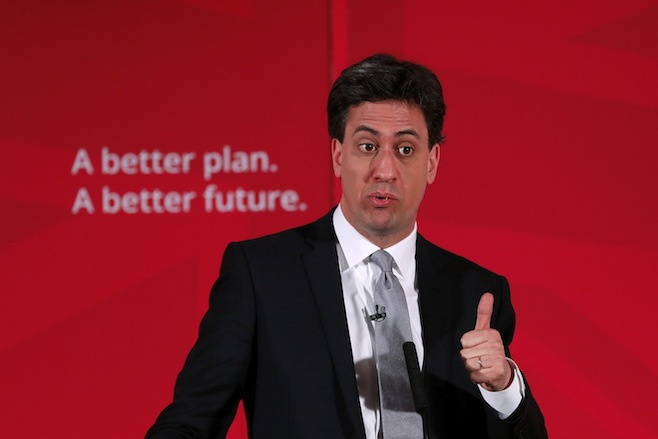 And as if having one Russian politician in government is not enough, Nick Clegg, who heads the country's Liberal Democrats party, also has Russian ancestry.

Clegg's grandmother Baroness Kira von Engelhardt was actually a member of the Russian aristocracy who fled St. Petersburg after the 1917 Bolshevik Revolution.

Clegg's great-aunt Countess Moura Budberg was also a Russian emigre who the British government for years suspected of being a spy, the Daily Mail reported. 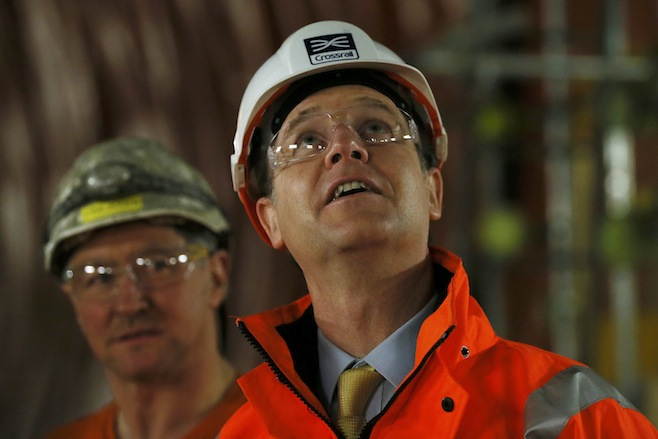 The great-grandfather of Canadian actress Pamela Anderson was born in Finland, which was then a part of the Russian empire.

But the one-time Playboy model was unaware of the Russian roots on her maternal side until her mother found out that her grandmother was Russian, and not Dutch as the family had previously thought.

"My mom just found out we're Russian and not Dutch. Long story. But until that point, she was still collecting wooden shoes and windmills!" she was cited as saying by Boston.com. 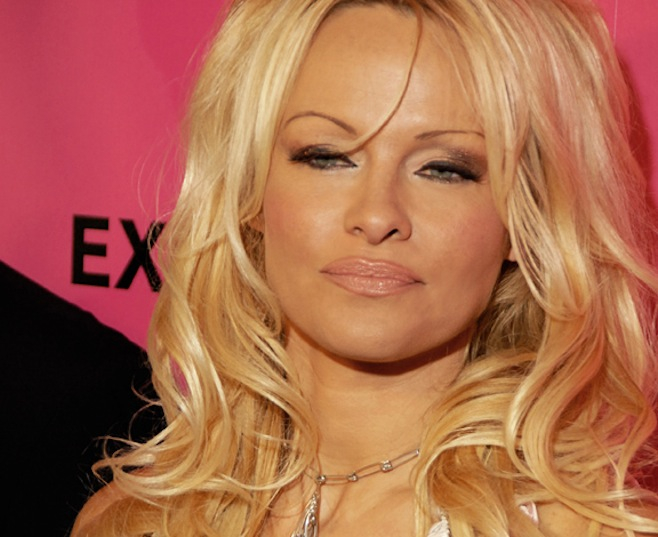 British actress Helen Mirren was actually born Yelena Vasiliyevna Mironov, the daughter of a Russian father and an English mother.

Her paternal grandfather was a colonel in the Russian Army and was negotiating an arms deal in Britain when the Bolsheviks rose to power, the Daily Mail reported. He later found a new job as a taxi driver in London, the report said.

Mirren returned to her ancestral homeland several years ago, before appearing in "The Last Station" — a film in which she played the wife of Russian writer Leo Tolstoy.

"It was an incredible experience to walk on the land that my father was born on and where my grandfather lived and which was obviously so dear to his heart," she told The Telegraph. 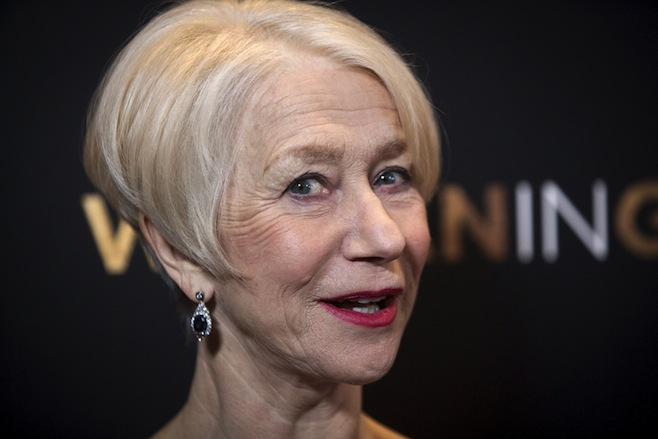 At first glance, Joaquin Phoenix — formerly known as Leaf Phoenix — would not appear to have any connection to Russia.

But while his name might not give much away, his mother actually came from a Jewish family of Russian and Hungarian immigrants.

Phoenix, performing under the name Leaf, later appeared in a film called "Russkies," about a group of boys who befriended a Russian sailor at the height of the Cold War. 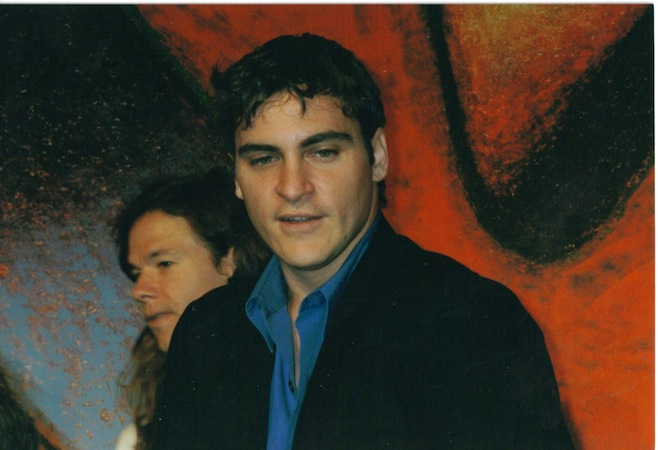 Bond girl Berenice Marlohe has told a Russian television channel that she would jump at the chance to play a Russian spy.
news

Kim Kardashian Explores Her Roots With Trip to Armenia

American reality television star Kim Kardashian has touched down in Armenia for a trip to her ancestral homeland, with rapper husband Kanye West also coming...
news

U.S. rapper Kanye West concluded a free concert in the Armenian capital of Yerevan by jumping into a pond to be closer to his fans, wife Kim Kardashian...
Obituary