Congressional lawmakers this week called for $1 billion in military aid for the Ukrainian army, joining a barrage of lobbying by top U.S. officials and military officers. Obama has said he is considering the plan.

Washington says Russia is supplying separatist forces — which Moscow denies — and U.S. equipment would enable the Ukrainian army to stand its ground. Many warn the move would escalate rather than defuse a conflict that has already claimed over 5,000 lives.

But what would the United States supply? So far the clearest policy outline to emerge is from The Atlantic Council, a U.S. think tank that two weeks ago released a report recommending $3 billion in lethal and non-lethal military aid for Ukraine over three years.

The report has a weighty author list, with former U.S. Ambassador to Ukraine Steven Pifer and Brookings Institute president and former Deputy Secretary of State Strobe Talbott among the luminaries.

Using the council's report as a guide, The Moscow Times looked at what the United States could deliver to Ukraine:

Ukraine needs effective means of destroying rebel armored vehicles, especially tanks. Over two-thirds of Ukraine's anti-tank weapons are non-functional, the Atlantic Council report said, allowing the rebels leeway to use the large numbers of tanks and armored vehicles that the NATO alliance says Russia has moved into eastern Ukraine.

Reuben Johnson, a Kiev-based military expert working for IHS Jane's defense consultancy, told the BBC that Ukraine's military desperately needs functional anti-armor weapons because "almost all the Russian armor is reactive — that means boxes of explosives cover the tank, so when a missile hits a box it blows up the missile without harming the tank."

The U.S. military's iconic four-wheeled vehicle of choice in Afghanistan and Iraq. Humvees work in all weather conditions, are highly reliable and would make it safer for Ukrainian troops to traverse the artillery-laden battlefields of eastern Ukraine.

According to the Atlantic Council, around 70 percent of Ukraine's casualties are the result of separatist rocket and artillery fire. 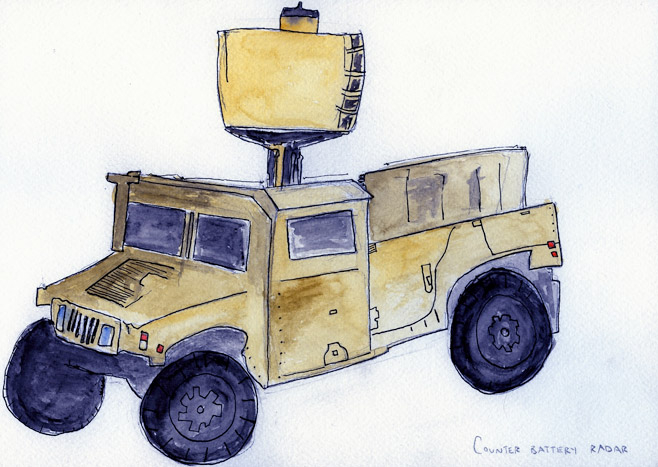 The United States has already supplied Ukraine with three small-scale versions of these radars, known as Light Counter-Mortar Radars (LCMRs, pictured above atop a U.S. Humvee), which can be easily transported by ground troops.

Larger systems, such as the ThalesRaytheonSystems Firefinder systems could also be deployed to give Kiev up to 50 kilometers of coverage, as opposed to the LCRM's 10 kilometers. These would make a bigger impact, considering that the range of the Russian-made Grad rocket launchers used by the rebels is up to 40 kilometers. 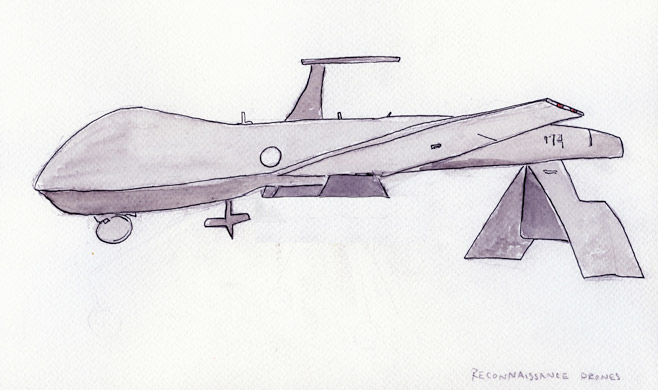 Unarmed aerial drones enable an army to spy on enemy positions. They would allow Ukraine to find rebel batteries before they open fire and track troop movements behind enemy lines.

The rebels are using Russian-made Orlan-10 drones to scope out Ukrainian military movements and positions, according to VICE News. Giving the Ukrainian army the ability to disrupt the operation of these drones would remove a valuable "eye in the sky" for the separatists.

The council's report said the rebels are also using other types of drones to collect signals intelligence — scooping up Ukrainian communications, which are unencrypted and easy to intercept.

The Moscow Times examined the military capabilities and possible source of some of the heavier equipment sighted on the ground in eastern Ukraine...
SHAM REFERENDUMS

Russia is sending newly mobilized recruits to the front after just days of training or none at all, rights activists said nearly a week into the country&rsquo...