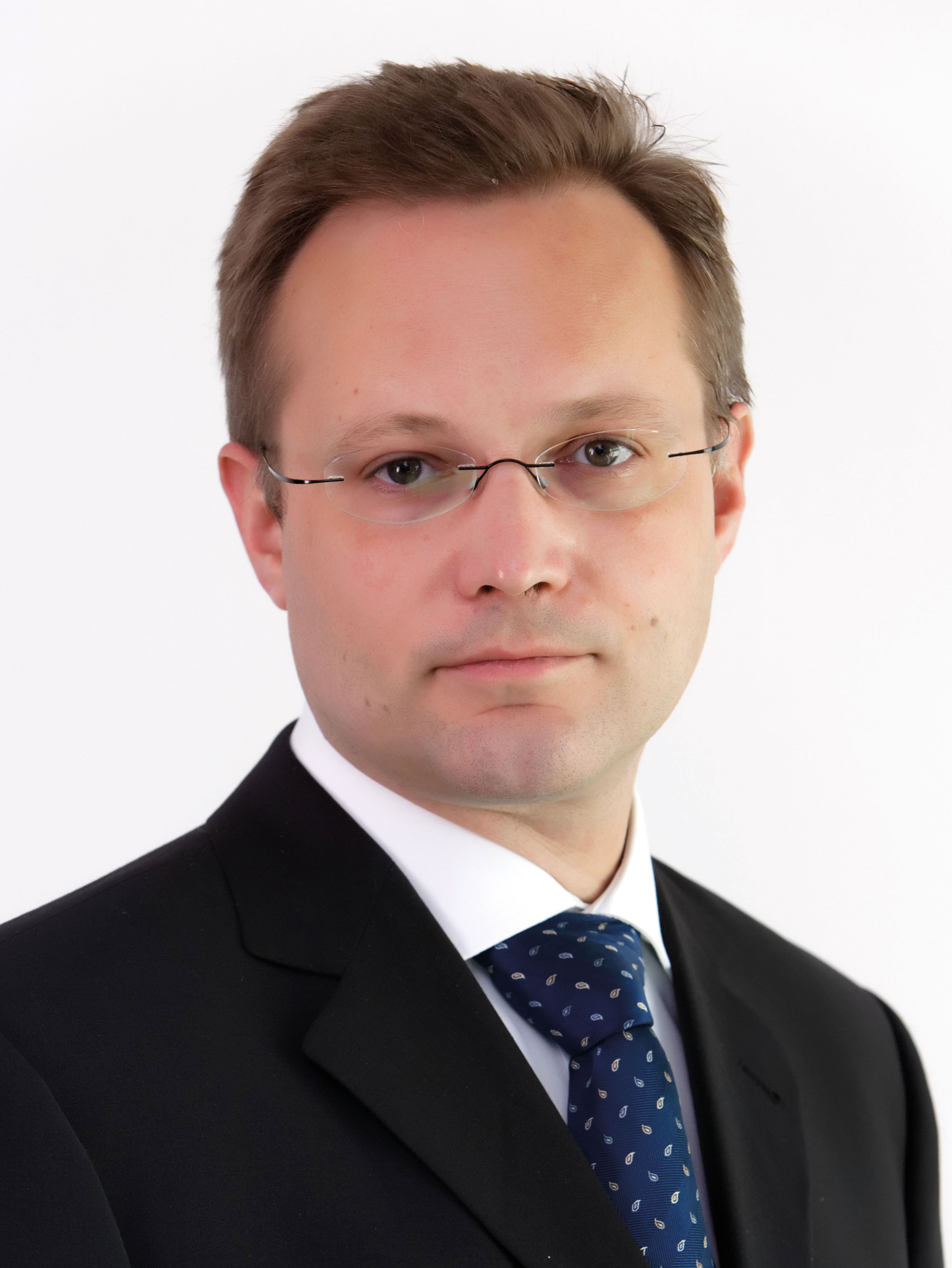 Three years ago, Russia adopted new transfer pricing legislation. The new rules became effective on  Jan. 1, 2012. They are in line with international standards (OECD Guidelines on Transfer Pricing), but their concept was, and still is, quite new for the Russian tax authorities. Thus the rules provide for a transition period until 2017: For the years 2012 and 2013, certain thresholds were in place so that not all companies having transactions with affiliated entities abroad needed to prepare a transfer pricing notification and would be audited by the tax authorities. Also, in case of violations during these years, no penalties were provided for. Since 2014, all companies with transactions with affiliated entities abroad need to submit a transfer pricing notification by May 20, 2015 and might be audited by the tax authorities. But the penalties for 2014 until 2016 are still on a reduced level of 20 percent of the outstanding tax liabilities in case of violations of the arms´ lengths principle. Only from 2017, a penalty of 40 percent of the outstanding tax liabilities can be imposed in case of such violations. When it comes to tax audits of transfer pricing, the tax authorities are still gaining experience. The department for transfer pricing of the Federal Tax Service of Russia is planning to audit 300 companies in 2014 for their compliance with the transfer pricing rules in 2012. The results are still outstanding.

What does this mean for taxpayers?

First of all, companies having "controlled transactions" in 2014, for example transactions on the purchase of goods from the parent company or a sister company abroad, having service, license or loan agreements with affiliated companies shall notify the tax authority until May 20, 2015 on such transactions. The notification is a fairly comprehensive set of documents including details of such transactions. Submitting a notification in paper form is usually not feasible because it consists, in most cases, of several thousand pages. So usually the notification is submitted electronically, for example by using the respective function in the 1C accounting program. If the accounting is done in other programs, the company should check if a module is available to submit the notification electronically. If a module is not available or too expensive to install, an option might be to export the data from SAP, MS Dynamics or other programs to an Excel spreadsheet and import this data from the spreadsheet into 1C. In 1C, some details like the customs codes and the tax ID number of the affiliated companies shall be added before the notification can be generated and submitted to the tax authorities.

With regard to the transfer pricing methods, further problems appear. For example, the application of the "resale price" method or the "cost-plus" method requires information about the profitability of comparable companies which is usually not available. So in most cases, the "transactional net margin" method is applied to prove that the controlled transactions are performed at an arm´s length. But also, the application of this method might cause problems as the Tax Code provides for certain requirements for comparable companies. For example, such companies shall not have negative net assets on  Dec. 31, of the current year and not show losses for more than one year of the past three years. Thus, the profit margin is usually positive, which might lead to an adjustment of prices in intercompany transactions. The question of how to deal with the fact that most companies entering the Russian market have losses during the market entry phase is not yet clear, unfortunately. The transfer pricing rules do not make a distinction between the market entry phase and usual business, and in fact require a positive profit margin right from the start of their business on the Russian market. So there are still some questions to be answered by the tax authorities.