Besides hangovers and eerily quiet streets, the first day of the New Year also brings with it a score of new measures that were signed into law the year before.

From a ban on Norwegian fish imports to protection against ATM fraud, here are a few picks from the laws that came into effect on Jan. 1, 2014. 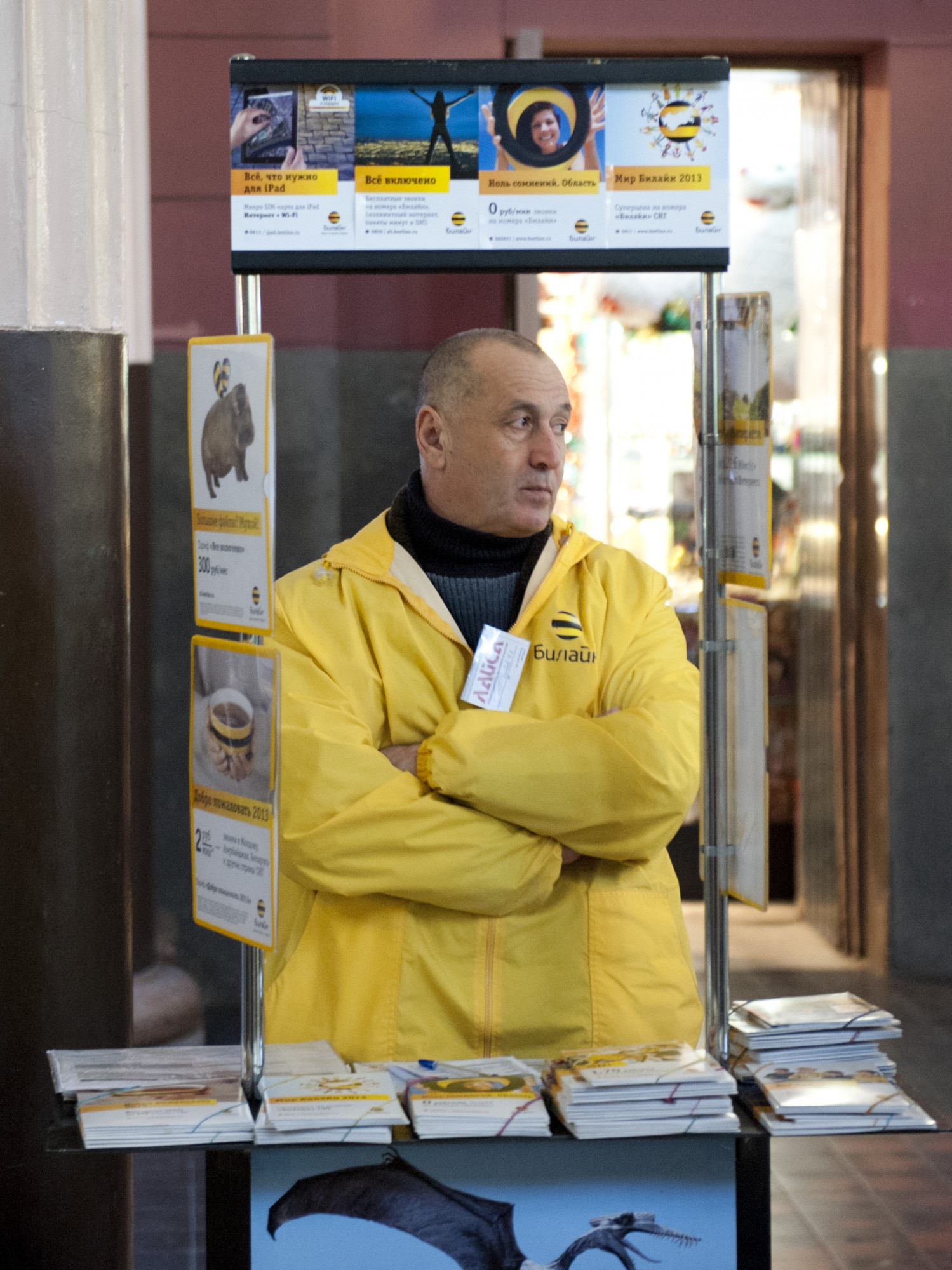 This man could see his sales increase as a result of the ban. ( Pascal Dumont / For MT)

Depending on the type of offense, violators will be punished by fines ranging from a minimum of 2,000 rubles ($61) for private individuals to up to 200,000 rubles for companies.

According to official statistics, nearly two-thirds of all false bomb threats are made from cell phones, most of which were bought without a proper contract and under a fake name, Itar-Tass reported.

A study by newspaper Vedomosti conducted in 2013 concluded SIM cards sold from portable kiosks concentrated around train stations and tourist areas account for up to 15 percent of all mobile subscriptions sold in Russia annually.

2. An increase in luxury car taxes. 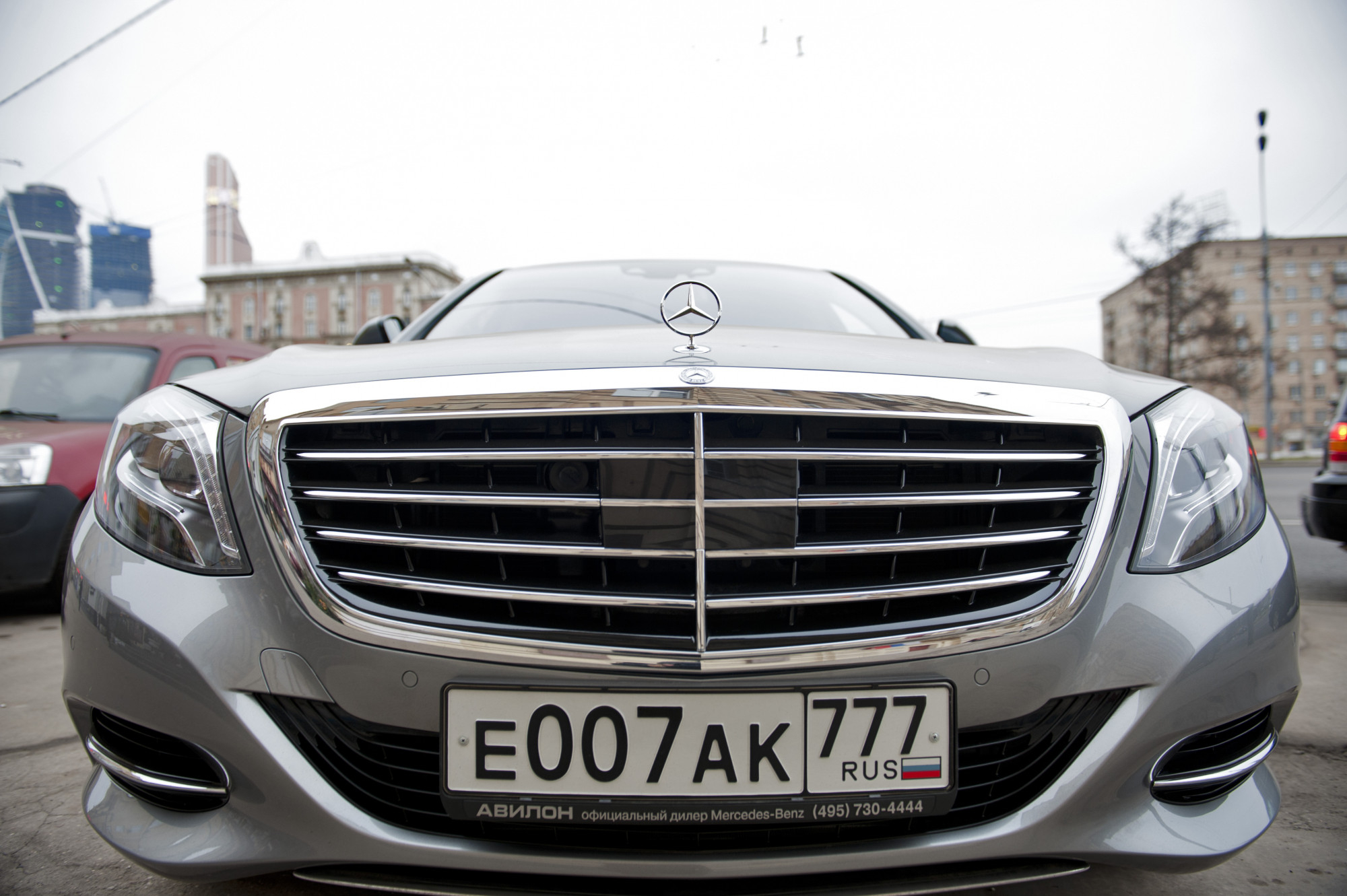 Lovers of luxury cars will be facing an even higher price tag this year. ( Pascal Dumont / For MT)

Luxury cars have also become the target of a separate bill intended to curb public officials' taste for luxury rides. The measure gained force after opposition activist Alexei Navalny secured 100,000 online votes in favor of a proposal to ban state and government officials from buying cars with a worth exceeding 1.5 million rubles ($45,500).

3. An increase in the minimum wage.

A Forbes list of the top 10 cities with the  billionaires in 2013, put Moscow in first place. ( Pascal Dumont / For MT)

While the rich may have to pay a bit more for their rides, the poor may get a little more for their work. On Jan. 1, the minimum wage rose to 12,600 rubles in Moscow and to 5,554 rubles around the country.

Moscow residents are among the highest earning employees in the country, with monthly wages in the city at about 57,000 rubles, although most city dwellers earn significantly less than that amount. 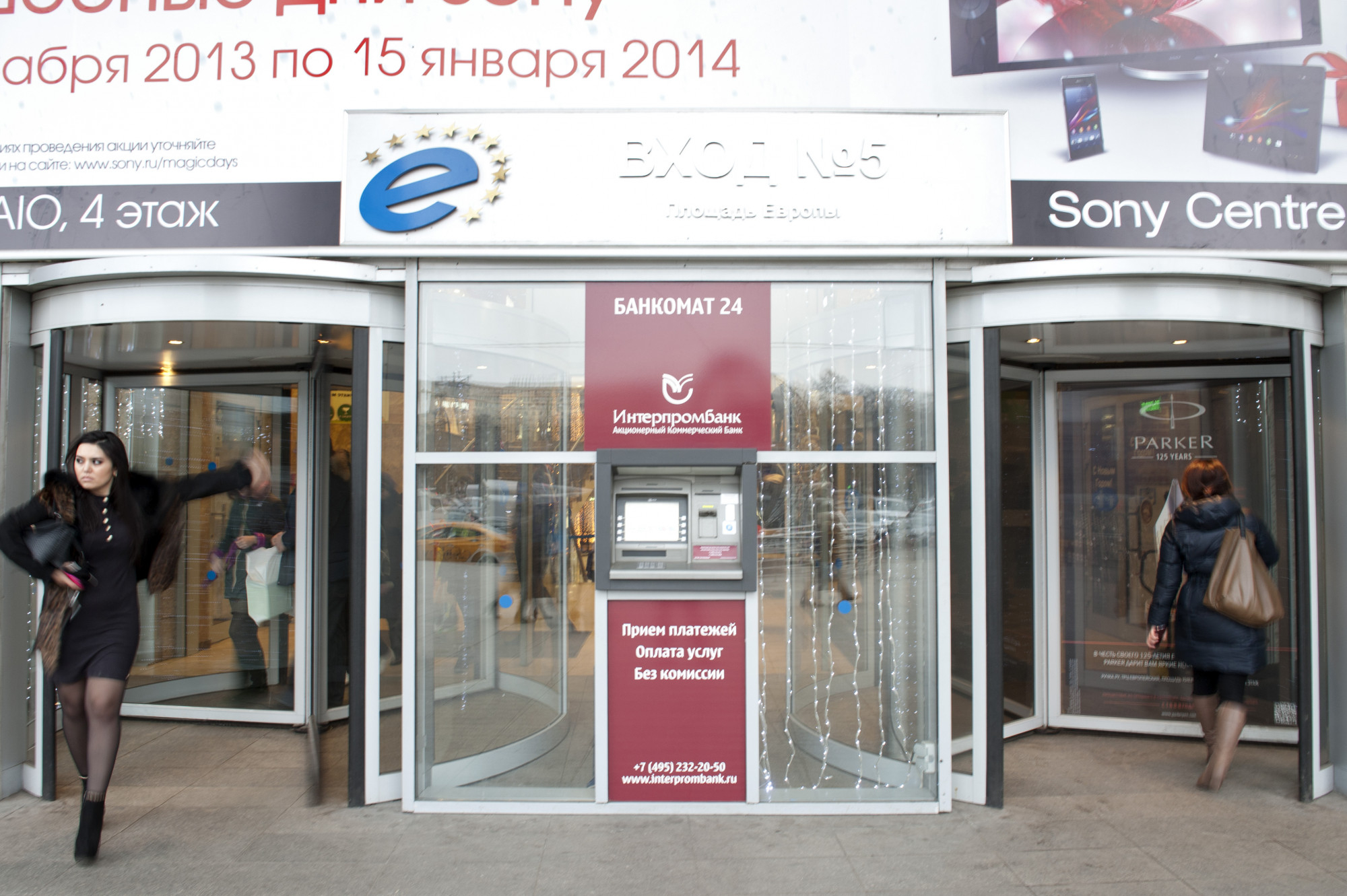 Banks are now required to notify their customers of all ATM card transactions conducted online or over text messages. Banks will also have to compensate their clients for money lost to credit or debit card fraud, provided that the client alerts the bank within 24 hours. 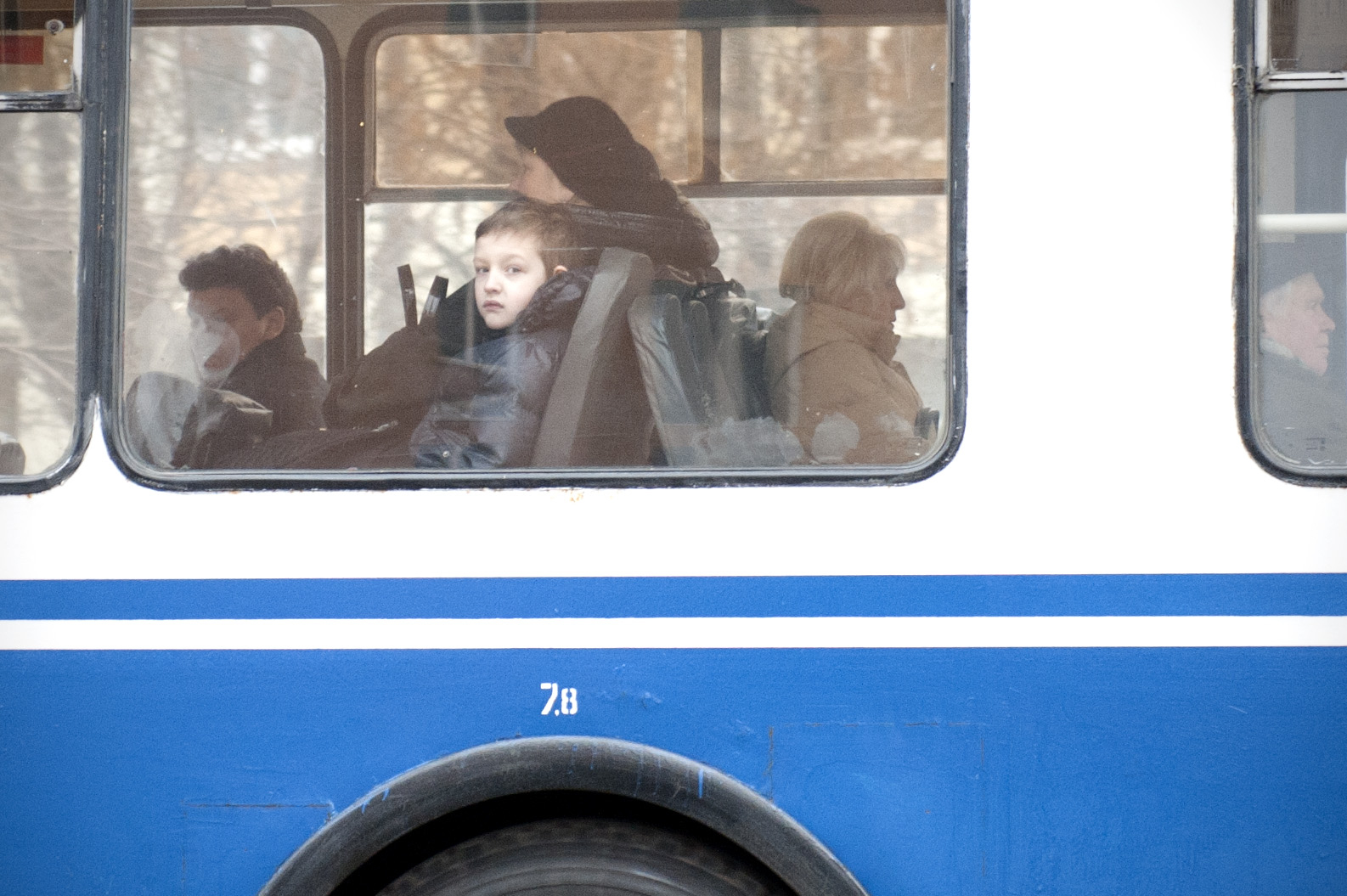 Whether the safer traffic rules will enhance the enjoyment of the children on board is unknown.( Pascal Dumont / For TMT)

The amendment to traffic rules requires buses that carry eight or more children on school tours or other organized trips to be marked by a "Children on Board" sign, and tightens technical safety requirements.

On longer trips, lasting more than three hours, buses also must be stocked up with food for the children and have a nurse of a doctor on board. No school trips may be scheduled for night time between 11 p.m. and 6 a.m., except on short legs to take the children to or from a railway station or an airport, or to complete a trip that ran behind schedule because of unforeseen delays.

Another part of the bill, which says that only buses less than 10 years old may be used for carrying children on organized tours, will come into effect later this year.

In one of the most tragic road accidents over the past year, a collision between a truck and bus killed 18 people, including one child, and injured at least two more children in the village of Oznobishino, [near the town of Podolsk] outside Moscow in July.

6. A partial ban on the import of Norwegian fish. 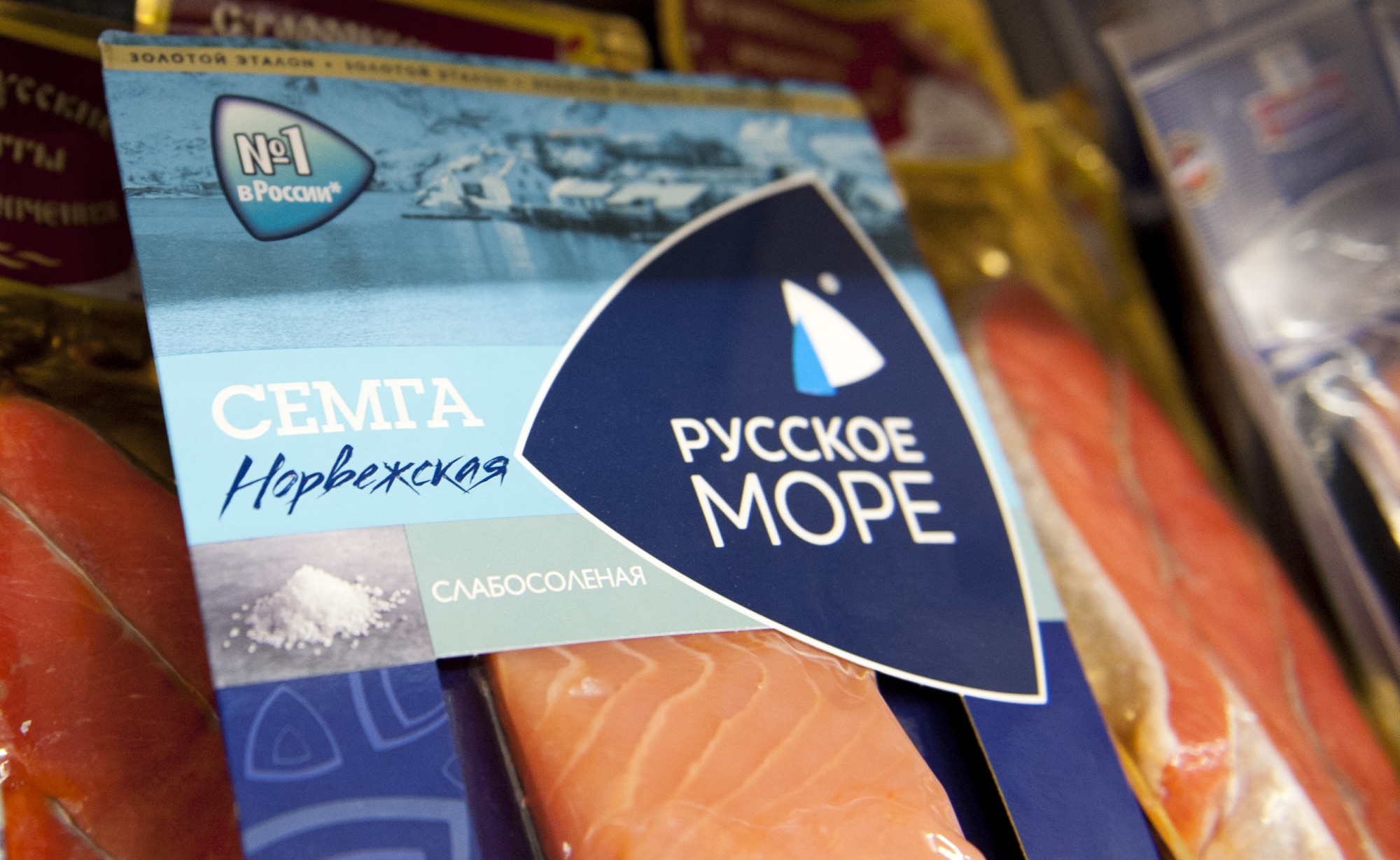 Norwegian salmon has been spared the harsh measures. For now. ( Pascal Dumont / For MT)

Fish may be part of the Russians' traditional New Year's Eve menu, but Norwegian fish, except salmon, is banned starting on New Year's Day.

The ban, follows a series of spats between Russian and Norwegian sanitary watchdog agencies and exempts 29 companies that received Russian inspectors' approval.