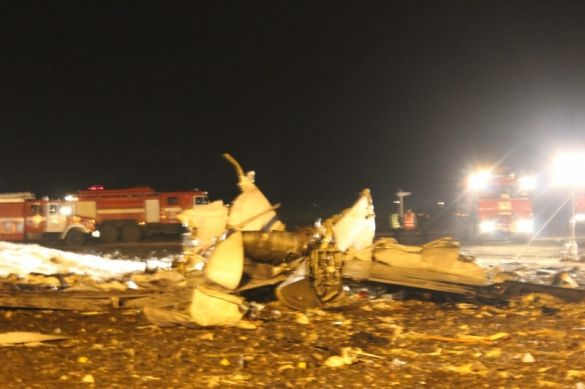 The crash site of the Boeing 737 in Kazan. (Emergency Situations Ministry)

A British woman was among the fifty people who died when a plane crashed while landing at Kazan International Airport in the republic of Tatarstan on Sunday, the regional emergencies department said.

Among the victims were six crew members and 44 passengers, including the President of Tatarstan's son Irek Minnikhanov, and two girls — Kazan residents Daria Artashina, 11, and Alina Kashapova, 15. Briton Donna Bull, 53, was also on the flight. 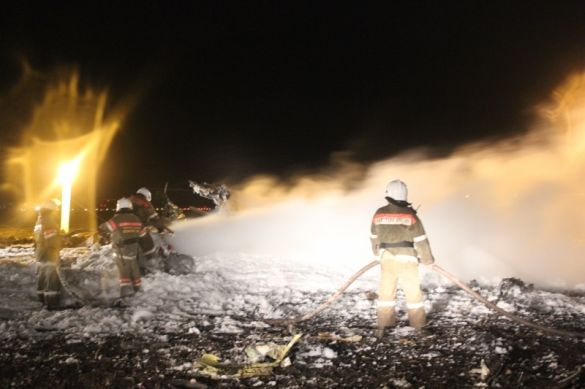 Firemen and rescue workers worked through the night to put out the fire. (Emergency Situations Ministry)

The 23-year-old Boeing 737-500 jet, operated by Tatarstan Airlines, was bound from Moscow's Domodedovo Airport to Kazan. It hit the ground and burst into flames between the runway and a taxi strip at 7:25 p.m. Moscow time, regional investigators said. 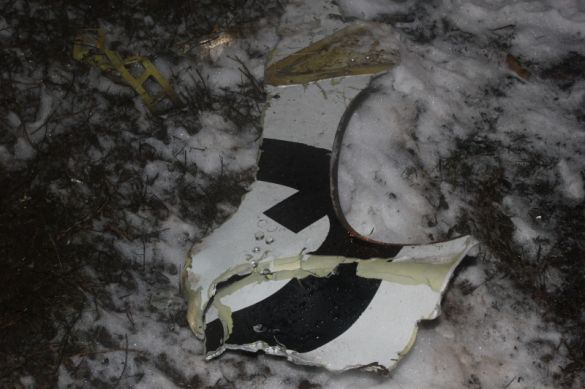 As the plane was approaching the runway air traffic control heard that the plane "was not in landing position," an unidentified investigator told Interfax. 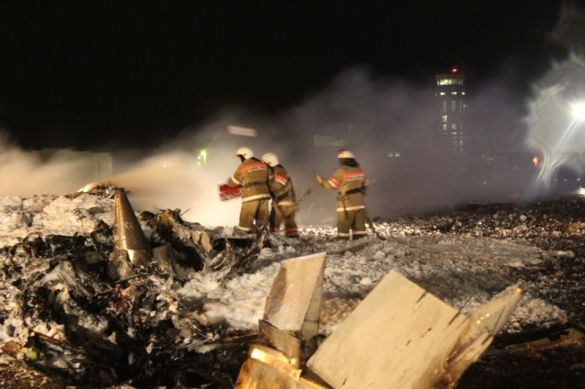 Among the victims were six crew members and 44 passengers. (Emergency Situations Ministry) 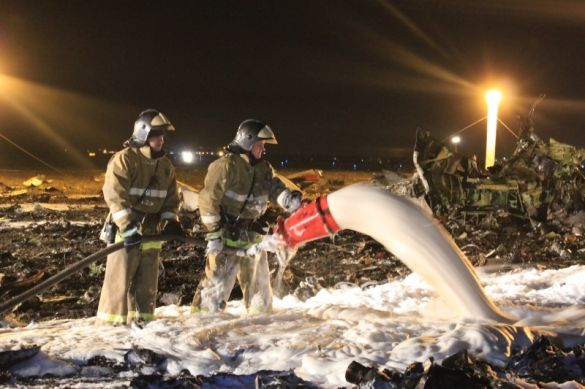 The airline said that the jet was technically sound and made a return flight from Kazan to Yerevan, Armenia, on Sunday before going on to Moscow. Routine technical checks were carried out before the flights, the airline said, adding that the pilot was highly experienced.

The black box has not yet been recovered from the wreckage. 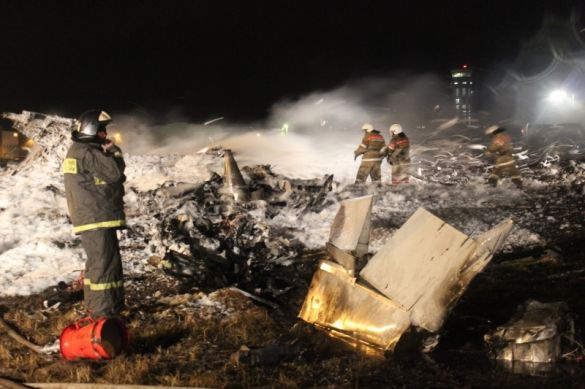 Tatarstan Airlines leased the jet from AWAS Aviation Capital from Dec. 2008. Prior to that it was operated by seven other airlines, including Air France, Uganda Airlines and Bulgaria Air, Planespotters.net reported. 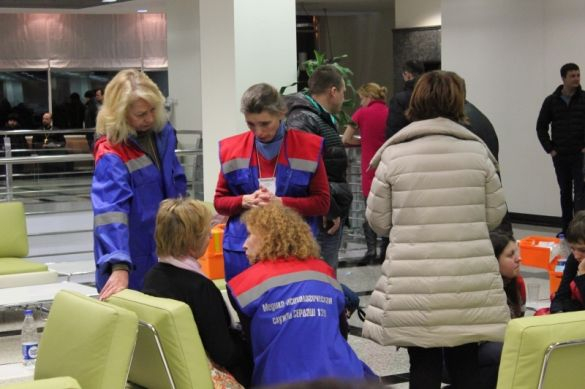 Rescue workers stood by distressed relatives at the site of the crash. (Emergency Situations Ministry)

On Monday morning, five flights from Kazan International Airport were canceled and another 20 were delayed. A number of scheduled flights have been redirected to nearby airports. 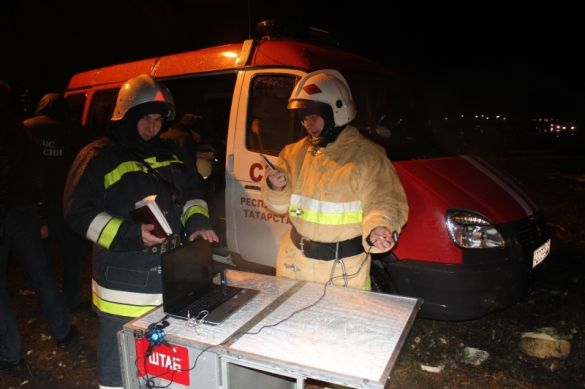 Tatarstan's president, Rustam Minnikhanov, has declared Nov. 18 a day of mourning, ordering state flags to be lowered throughout the republic, canceling entertainment television programs and instructing the Cabinet of Ministers to prepare suggestions for assisting the bereaved families, Tatarstan's government said in a website statement.

Lukashenko Says Crimea is Russian, Will Visit Peninsula With Putin

The Belarus strongman had previously been non-committal over his position regarding the status of Crimea.
russia's response

Omicron fears. Covid passes. Vaccination push.
from the altar to a prison cell

Father Sergiy he rose to fame after publicly denying the existence of Covid and calling on Russians to resist virus restrictions.
keeping options open

“It’s premature to say who is planning what in 2024,” the Russian president maintained.