A concert by an Israeli electronic band called Infected Mushroom was interrupted last weekend when drug enforcement officers conducted a raid during their performance.

The raid by the Federal Drug Control Service occurred near the beginning of the show, and the concert was stopped while the band was playing their third song of the evening. Concertgoers were held in the club for 90 minutes before being allowed to leave, and did not get a refund on their tickets.

This photo essay highlights some of the more unusual anti-drug operations and working methods of the Federal Drug Control Service, which in its sometimes seemingly over-zealousness has resorted to busting some curious locations and arresting some unsuspecting individuals.

Infected Mushroom performing at GlavClub in Moscow when they were interrupted by Federal Drug Control Service Special Forces soldiers. (YouTube)

The most recent incident occurred at a concert of an Israeli electronic band, Infected Mushroom at Moscow's GlavClub. Musicians had to leave the stage, and pictures posted on Twitter showed three armed forces officers wearing masks and black clothes standing guard in front of the stage and two more officers standing on the stage.

Three suspects were detained during the raid, in which amphetamines and marijuana was seized, according to the federal service. Tickets purchased to the concert that was interrupted were not refunded, but everyone who bought one was admitted to the next concert the following day for free.


Raid on Horror Film Night on the Moscow River 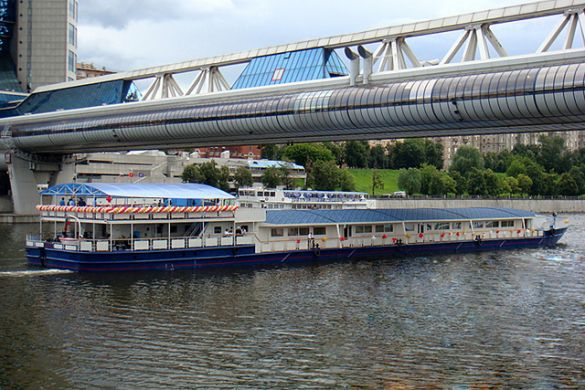 The riverboat, shown above, was stormed while more than 1,000 young people were on board. (rioflot.ru)


Imagine the horror and surprise one might feel seeing federal agents during a psychedelic film night on a Moscow River party after paying an admission fee of 2,500 rubles ($80).

Read more about the incident here. 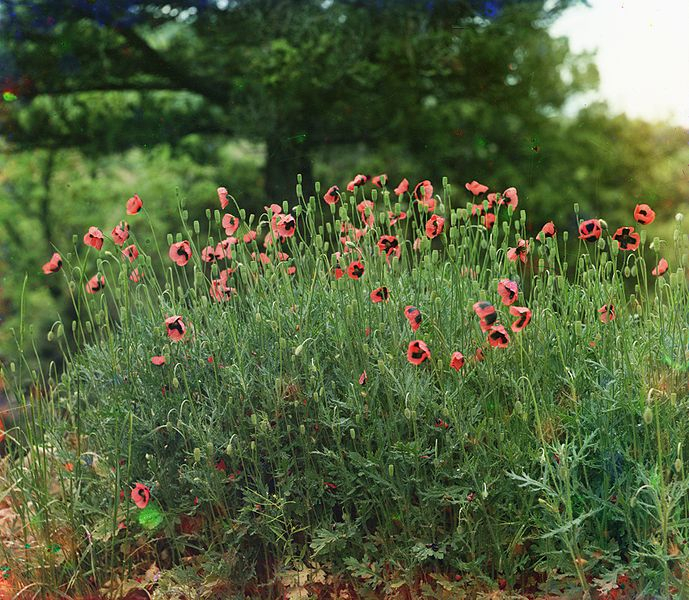 
Dacha owners also have reason to fear the Federal Drug Control Service. The Moscow Times reported in 2004 that a Moscow woman faced up to eight years in prison after drug police raided her country home and confiscated 500 poppies growing in her garden as part of "Operation Poppy-2004." 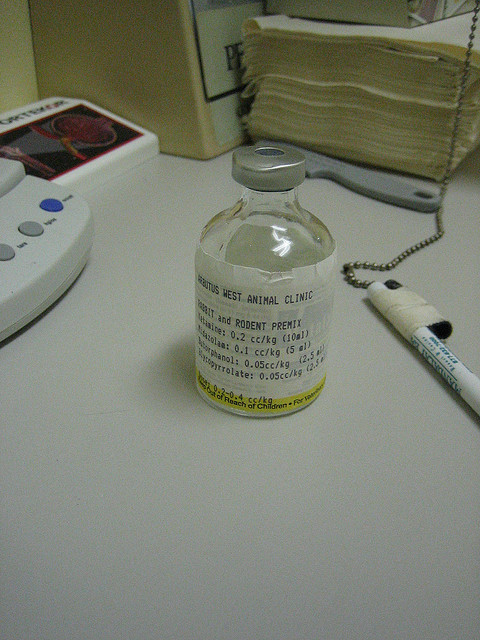 
Veterinarians and other doctors were subject to sting operations conducted by the Federal Drugs Control Service and criminal cases have been opened against veterinarians and owners of animal clinics for the illegal possession and use of the anesthetic ketamine after raids on the city's clinics, as detailed in the reports published in The Moscow Times (links below). Undercover agents have been known to make house calls, only to charge doctors with the possession of illegal drugs with intent to sell. 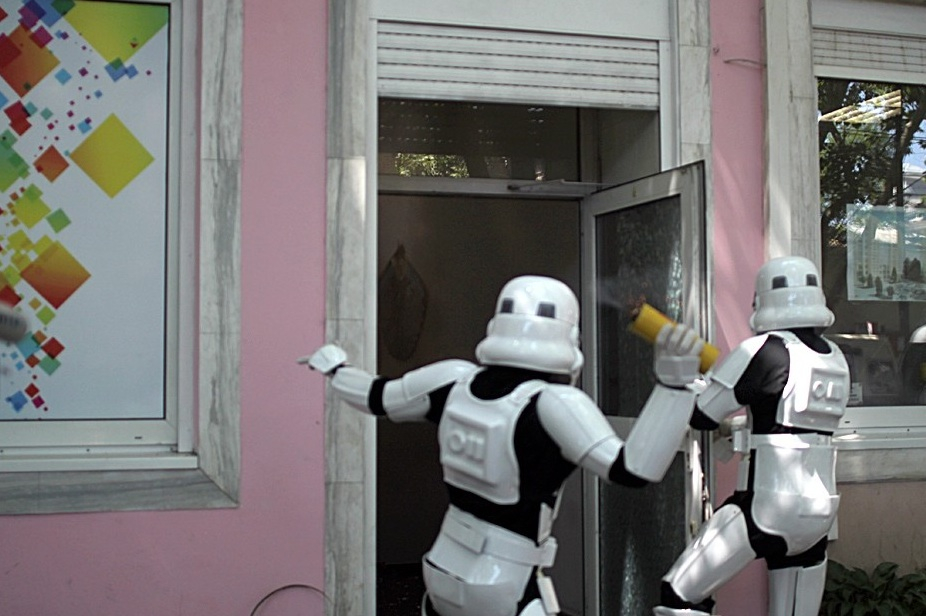 The vigilantes attacking the smoke shop, submitted by users of the news service Dumskaya. (Dumskaya)

In their own fight against the dark side, a squad of rogue intergalactic stormtroopers from the collective known as the Internet Party of Ukraine, raided a cafe in Odessa earlier in 2013 in search of illegal herbal drugs, throwing smoke bombs and setting the venue on fire.

The intergalactic force disappeared before authorities could arrive on the scene, leaving behind nothing but smoking embers and a graffitied portrait of the Lord of Darkness Darth Vader. 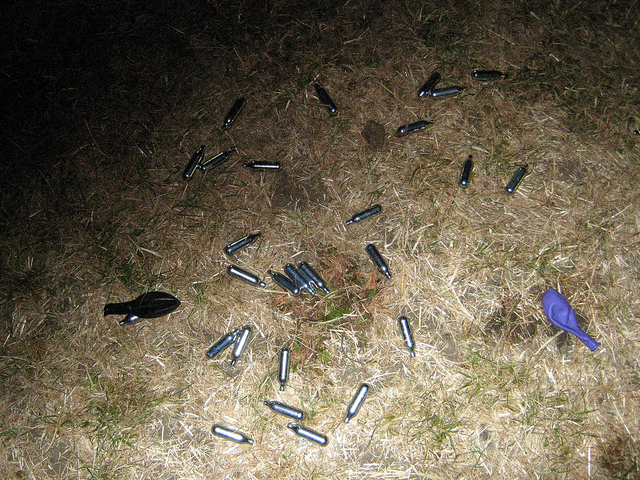 The short-lived high one gets from inhaling nitrous oxide-filled balloons might not be worth the trip. (DerekL / Flickr)

A man selling laughing gas outside a sports complex in Tambov, some 500 kilometers southeast of Moscow, was arrested by the drug control service in 2012.

Nitrous oxide will soon join the likes cocaine and morphine as a Class II psychotropic, according to a deputy head of the Federal Drug Control Service, and sellers of nitrous oxide-filled balloons could see up to a decade in prison under Penal Code Article 238, according to a Federal Consumer Protection Service statement.