While the leaders are holed up in the Konstantinovsky palace busy fixing the world's economy, some have brought along their +1s, who have been making use of their free time to explore St. Petersburg.

A comprehensive cultural program has been planned for them, which included a visit to the Vaganova Russian Ballet Academy, where they took part in a class and attended a recital.

The fanfare surrounding the spouses at the summit in St. Petersburg is noticeably more muted than it was in London in 2009, but some of them have been spotted around town.


1) Xavier Giocanti, partner of IMF Managing Director Christina Lagarde is so far, the only male WAG spotted in St. Petersburg. He has been seen participating in the cultural program with the spouses of other leaders. 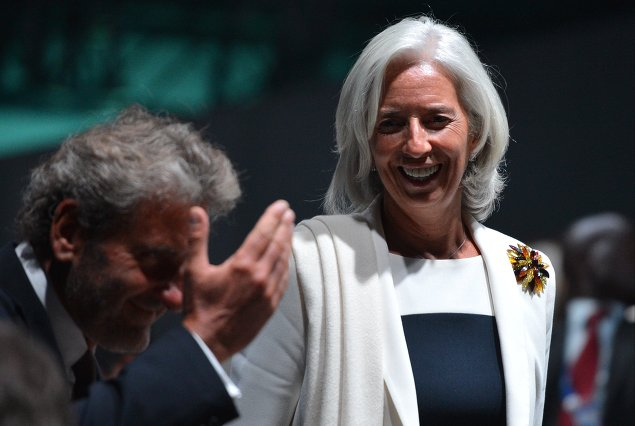 
Giocanti met Lagarde while tutoring law in Nanterre in the early 80s and their romance began when they crossed paths again in 2006. As Giocanti explained to Paris Match magazine, the financial crisis has has been keeping Lagarde busy and derailed their plans for marriage. They both have two children each, from previous marriages. 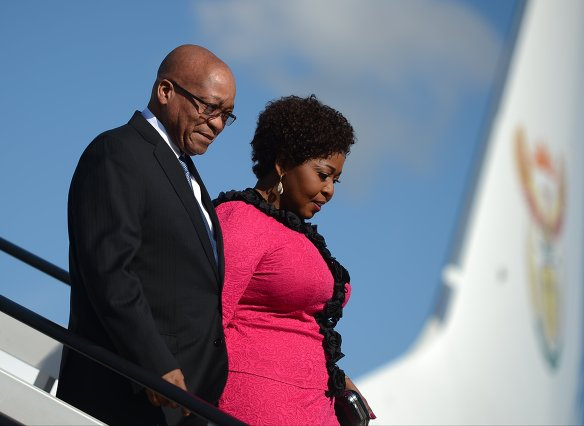 Jacob Zuma and wife Gloria Bongi Ngema arriving in St. Petersburg ahead of the summit. (g20russia)


Ngema is Zuma's most recent wife, having married her just last year after being fiancées for a long time. The couple have a seven-year-old son together, and Zuma, 71, has an estimated 20 children from his six marriages and extra-marital affairs, according to The Daily Telegraph. 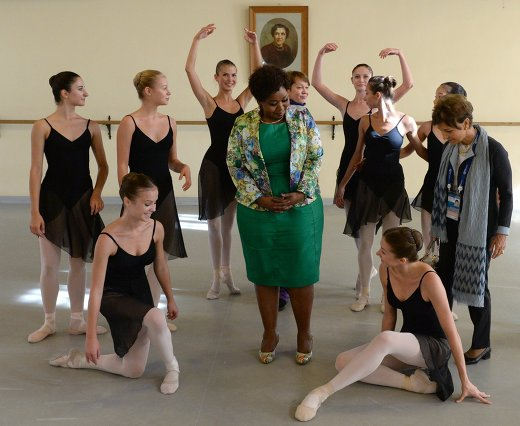 Ngema with students of the Vaganova Academy of Russian Ballet. (g20russia) 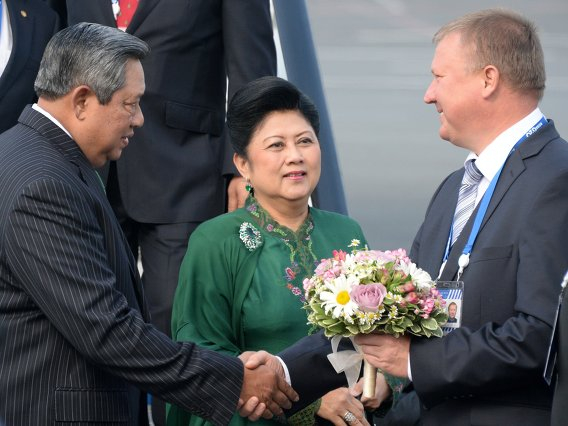 The Indonesian president and his wife being welcomed on their arrival for ummit. (g20russia)

Ani is a political science graduate of Merdeka University and the daughter of retired Indonesian general Sarwo Wibowo, commander of the country's special forces. She was the first vice-chairman of her husband's Democratic Party. The couple have two children together. 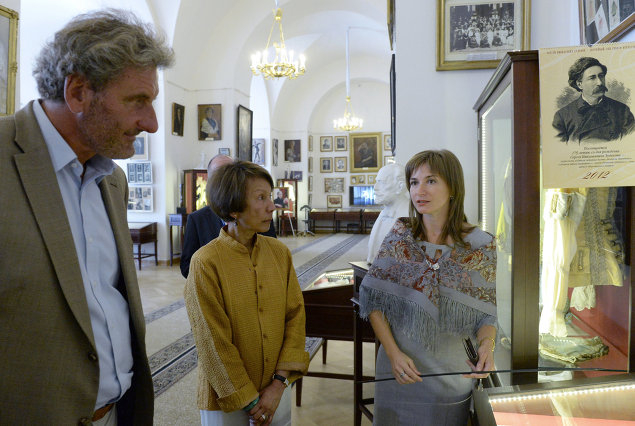 
Helena, of Indian-Chinese descent was born in Perak, Malaysia and moved to Australia for college, subsequently pursuing economics at the University of Sydney. It wasn't until 1972 on holiday in Tahiti, where she met Bob Carr, marrying him a year later. She is a businesswoman in the printing industry and recently sold her business in a multi-million dollar deal. 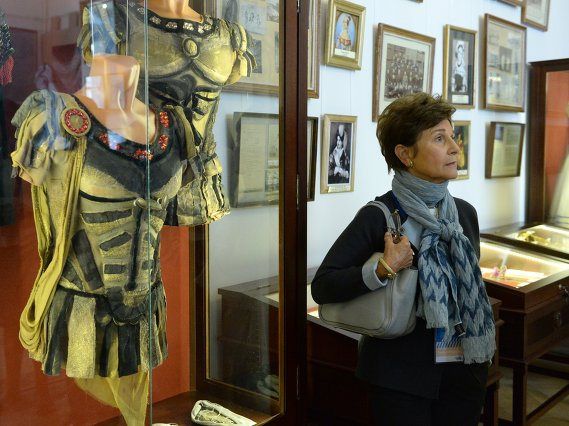 Sanguineti looking at the exhibits at the museum of the Vaganova Academy of Russian Ballet. (g20russia)

6) Gianna Fregonara, wife of the Prime Minister of the Italy, Enrico Letta 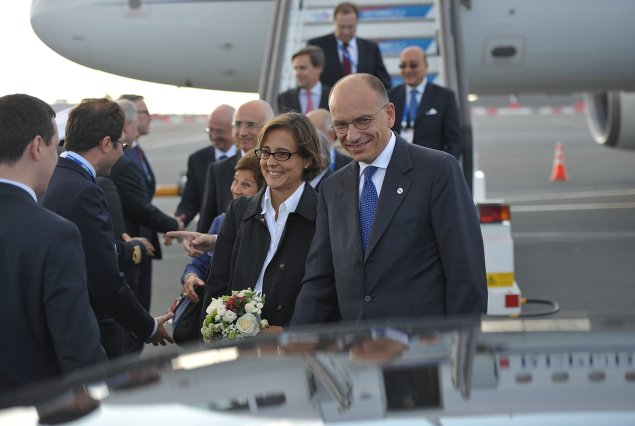 The Italian president and Fregonara arriving in St. Petersburg. (g20russia)


Fregonara is a journalist for the Italian daily Corriere della Sera. The couple have 3 children together.