President Vladimir Putin has largely kept his family out of the public spotlight, especially in the 13 years since he assumed power.

But over the years a smattering of photos has surfaced that reveal a more personal side to the often stern-faced Kremlin leader and his wife, Lyudmila.

Putin announced Thursday that he was getting a divorce after 30 years of marriage. 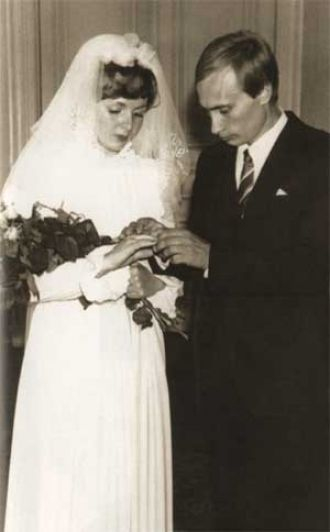 The handful of photos include his wedding to former Aeroflot flight attendant Lyudmila Shkrebneva on July 28, 1983, and the arrival of their first child, Maria, two years later. A few pictures have also emerged of his second daughter, Yekaterina, who was born in 1986. But nearly all photos of the now-adult daughters depict them in their childhood. Putin has fiercely guarded the young women's privacy. 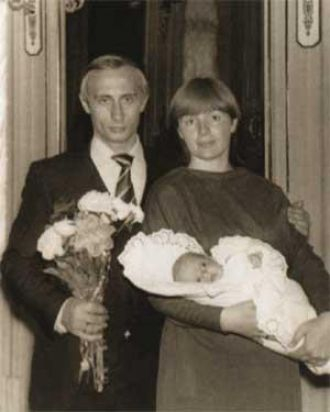 The Putins with their eldest daughter, Maria, born in 1985. (Kremlin.ru) 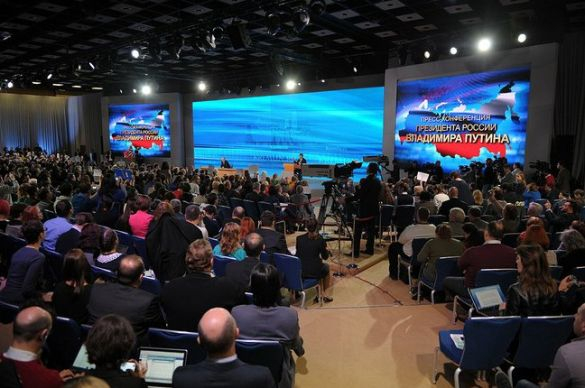 Lyudmila Putina posing with her daughters, Maria and Yekaterina, who was born in East Germany in 1986. 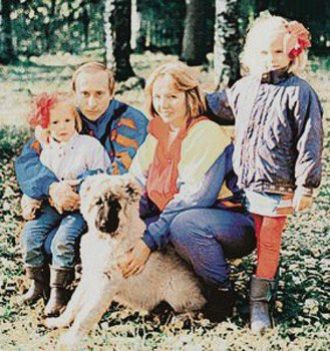 The Putin family in an undated photo. 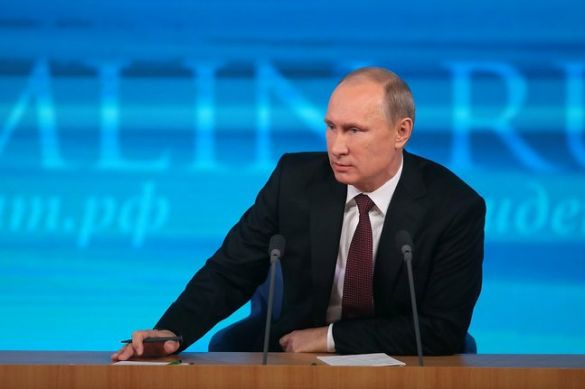 The Putins with their then-teenage daughters in a screen grab from television.

The same could be said of the privacy of Lyudmila in recent years. She appeared alongside the president during his first term as president from 2000-04 and attended official functions as first lady, including highly publicized get-togethers with the likes of then-U.S. first lady Laura Bush.

But Lyudmila then slowly faded from the spotlight and was conspicuously absent from public events such as Easter services at Moscow's Christ the Savior Cathedral, where Putin could be seen standing alone beside his protege Dmitry Medvedev and his wife, Svetlana.

In a rare leak, photos appeared online in 2008 showing a broadly smiling Putin walking down a Moscow street with Lyudmila and their elder daughter, Maria. The circumstances surrounding the leak remain unclear. 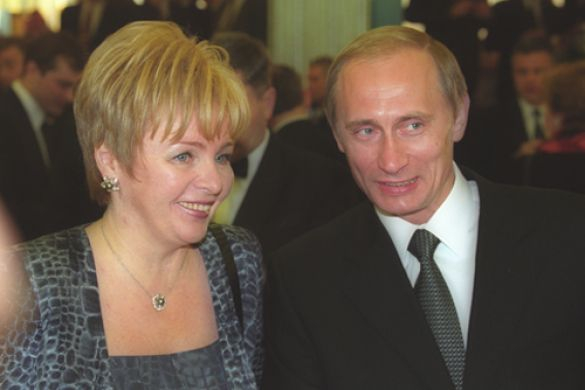 Putin and Lyudmila attending a party after his inauguration at the Grand Kremlin Palace on May 7, 2000. (Kremlin.ru) 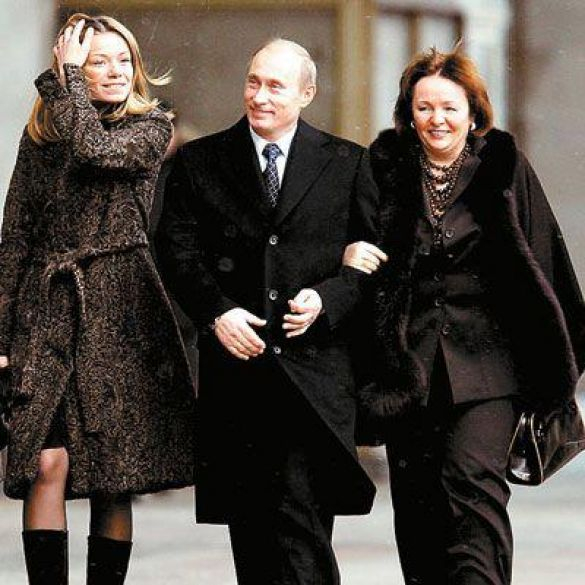 Putin, his wife and eldest daughter, Maria, in a photo that appeared online in 2008. 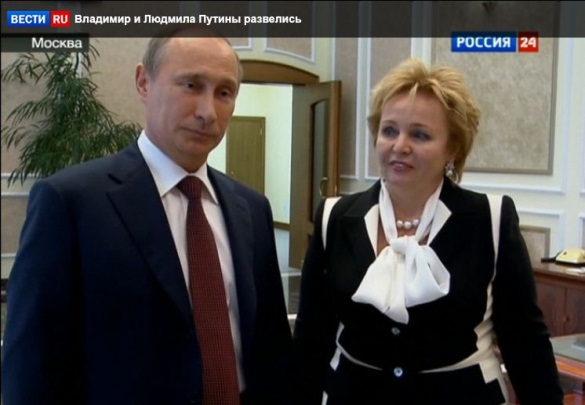 The Putins announcing their divorce on Rossia 24 state television on Thursday night.

Ukrainian forces pulled back to avoid the risk of encirclement, according to one military analyst.
Regional Unrest

Moscow said the events in Uzbekistan were the country's "internal affair."
nothing nice to say

“Sending such a congratulatory message is hardly appropriate,” the Kremlin said.