The football-star husband of former Mrs. Russia said he supported her decision to give up her crown after an embarrassing interview went viral online.

"She was right to do it! Well done, wife!" Yury Zhirkov, midfielder for the Anzhi Makhachkala football club, wrote on a social network, news reports said Friday.

His wife, Inna Zhirkova, 23, announced earlier this week that she would renounce her title as the most beautiful mother in Russia, citing depression over scathing public criticism of her interview. She won the Mrs. Russia 2012 beauty pageant in November.

A two-minute segment of the interview by Rossia television journalist Boris Sobolev has been viewed about 5 million times since it was posted two weeks ago. In it, Zhirkova struggles to answer simple questions such as whether the Earth revolves around the sun. A mother of two, she also cannot recall the names of any popular children's book authors. 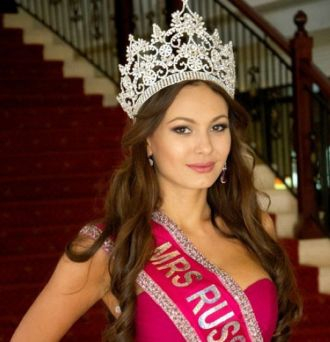 "There is nothing pretty about this story," her husband told Sports.ru. "At first I treated it with humor. I thought they would giggle and forget about it. But when I saw 2 million views on YouTube and read a million comments on different sites that were openly hostile, I realized how much we enjoy making mountains out of molehills. Inna was very distressed, and I had to comfort her."

The Mrs. Russia title has gone to runner-up Anna Gorodzhaya, who studied at a Volgograd university and now lives in Moscow. She also has expressed support for Zhirkova's decision to quit, RIA-Novosti said. 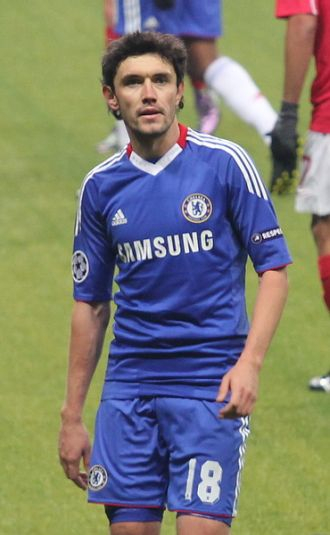